Anyone with a history of 'significant' allergies to food or medicines should avoid the current Pfizer COVID-19 vaccine, the UK regulator said, after 2 people had reactions 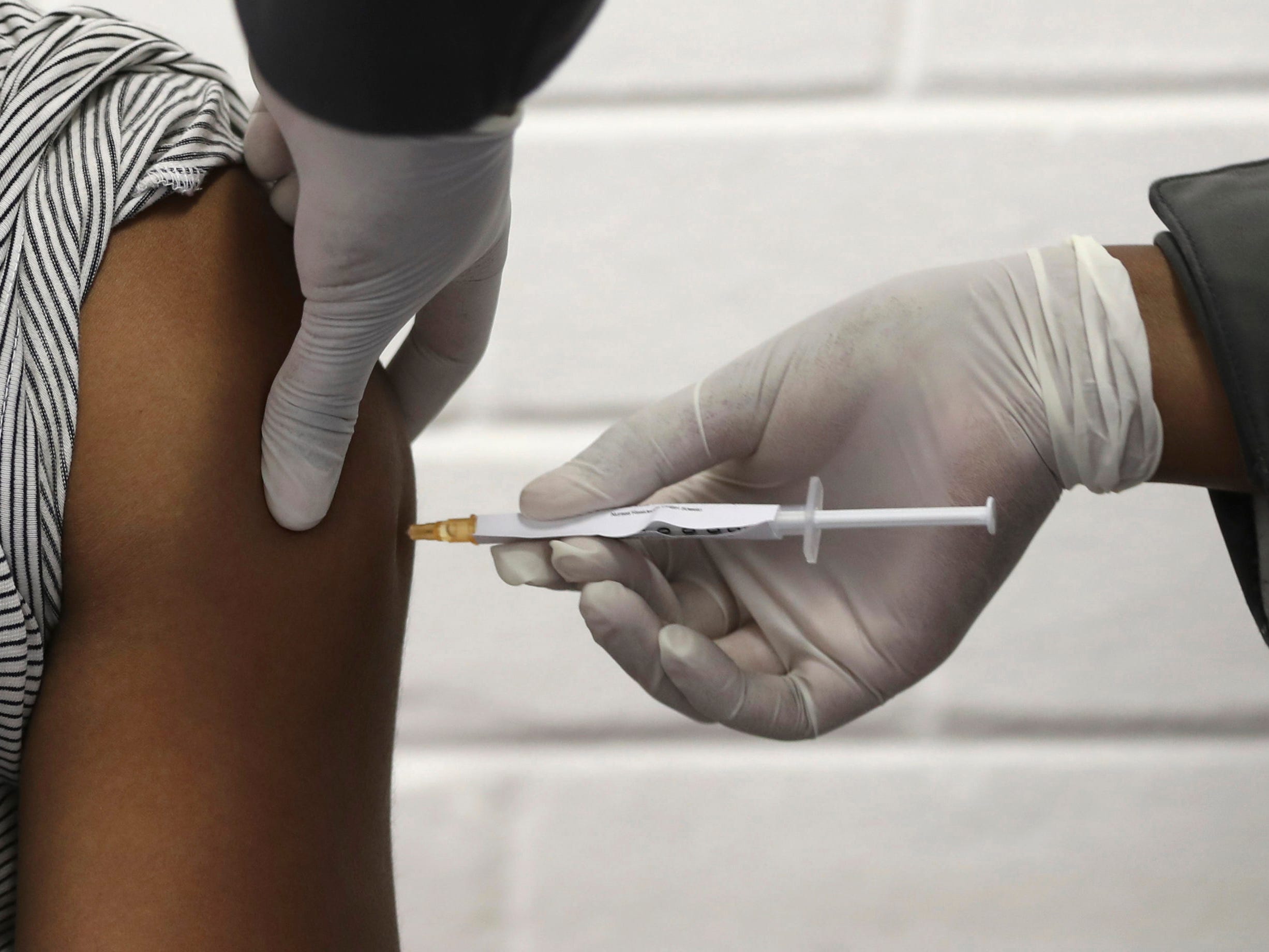 The UK’s drug regulator has warned that people with a history of “significant” allergic reactions should not receive Pfizer and BioNTech’s COVID-19 vaccine in its current state, after two recipients had reactions.

The UK began rolling out the vaccine Tuesday, following approval by its Medicines and Healthcare products Regulatory Agency on December 2. Two healthcare workers with a history of severe allergies reacted to the vaccine, Stephen Powis, the national medical director for the National Health Service in England, said.

This includes people with a history of reactions to medicines, food, and vaccines, the MHRA said.

“Any person with a history of a significant allergic reaction to a vaccine, medicine, or food (such as previous history of anaphylactoid reaction or those who have been advised to carry an adrenaline autoinjector) should not receive the Pfizer/BioNtech vaccine,” according to the advice issued by the MHRA.

The people who suffered the reactions were NHS staff members who received the shot Tuesday and developed reaction symptoms shortly afterward.

Both people’s history with allergic reactions was significant enough that they carried adrenaline auto injectors with them, The Independent reported.

“Both are recovering well,” Powis added.

Authorities have not yet said which element of the vaccine the staff members were allergic to.

All regions involved with the vaccination program have been alerted, NHS England said, and starting Wednesday all patients receiving the vaccine will be asked beforehand whether they have a history of allergic reactions.

Vaccination should be carried out only in facilities where resuscitation measures are available, the regulator added.

A Pfizer representative told Sky its vaccine was “well tolerated” during trials with more than 44,000 participants, with “no serious safety concerns.”

“We have been advised by MHRA of two yellow card reports that may be associated with allergic reaction due to administration of the COVID-19 BNT162b2 vaccine,” the representative said.

“As a precautionary measure, the MHRA has issued temporary guidance to the NHS while it conducts an investigation in order to fully understand each case and its causes. Pfizer and BioNTech are supporting the MHRA in the investigation.”

The US could approve the vaccine as early as Thursday.