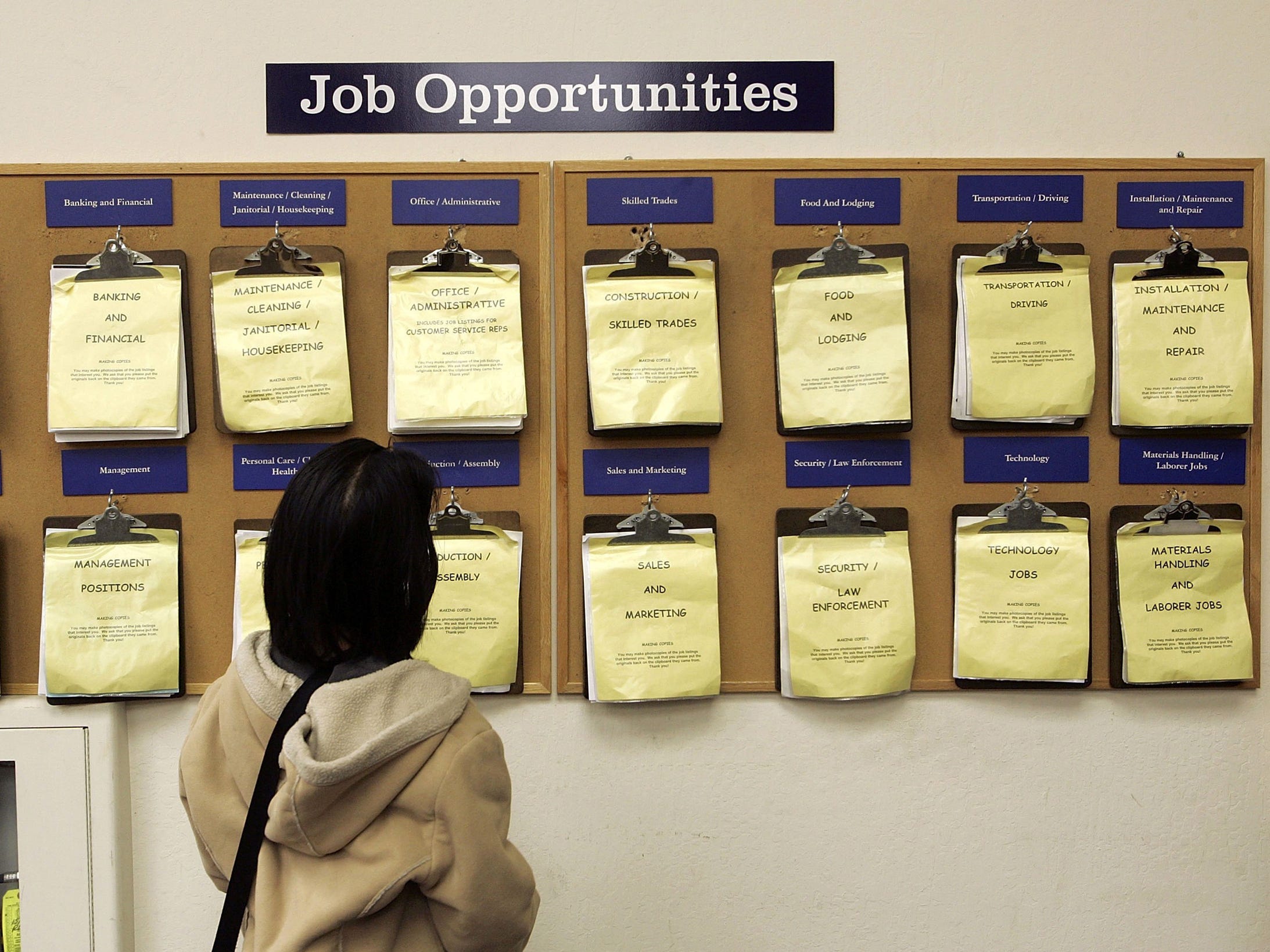 A new survey from Pew Research Centre finds only 51% of unemployed Americans are optimistic about finding a job soon.

Even though a recent global survey from Monster found 82% of employers plan to hire in 2021, some Americans are not feeling too hopeful about their job prospects in a slowly recovering job market and with some employers reducing hiring.

Pew asked 715 US adults who were unemployed about their mental health, how they are feeling about finding work, and whether they have looked for different work. Unemployed workers in this survey conducted between January 19 and January 24 included adults who were furloughed, temporarily laid off, or unemployed and looking for work.

The following chart as replicated from Pew shows how unemployed Americans are feeling about finding work:

Based on the survey, 31% are somewhat pessimistic about finding a job in the near future and 18% are very pessimistic. Even with a little over half feeling optimistic, 37% are not too confident and 18% are not confident at all that they will find work with similar earnings and benefits to their previous employment.

Americans may be feeling this way given the job market amid the pandemic. Over 10 million Americans are unemployed, and the latest job openings and labour turnover report from the Bureau of Labour Statistics shows there was “little change” in openings. The Economic Policy Institute writes that there are 1.6 unemployed workers for every job opening.

Notably, two-thirds of Pew unemployed respondents said they have been “seriously” considering looking to change occupations or the field of work they are in. Pew wrote that they saw this in all income tiers.

“Unemployed workers coming from hard hit sectors may decide that they simply cannot wait any longer for their sector to return to where it was before the pandemic,” Indeed economist AnnElizabeth Konkel told Insider in an email. “Since we do not know how much longer the pandemic will last, they may decide that a career switch is the best choice.”

Konkel added that Indeed saw food service workers, who are in one of the hardest-hit industries, started to look for jobs outside their sector last fall. Employment in food services and drinking places is around 20% below pre-pandemic employment.

And being unemployed can affect the mental health of Americans. Psychologist and relationship expert Dr. O. Christina Nelsen previously told Insider that “unemployment depression” is when being out of work negatively impacts your mental health.

The following chart as replicated from Pew shows how unemployed Americans feeling as a result of their job loss or temporary position out of work:

Although most respondents said they are feeling more stressed now because they are out of work, many found a silver lining. According to the survey, 55% said they are enjoying not having to work for a while, and nearly two-thirds said they had spent more time on hobbies and other interests.

The Pew Research survey found 53% felt they lost a piece of their identity after becoming unemployed. Connie Wanberg, a professor at the University of Minnesota, told the American Psychological Association that work gives people an identity and purpose, among other benefits.