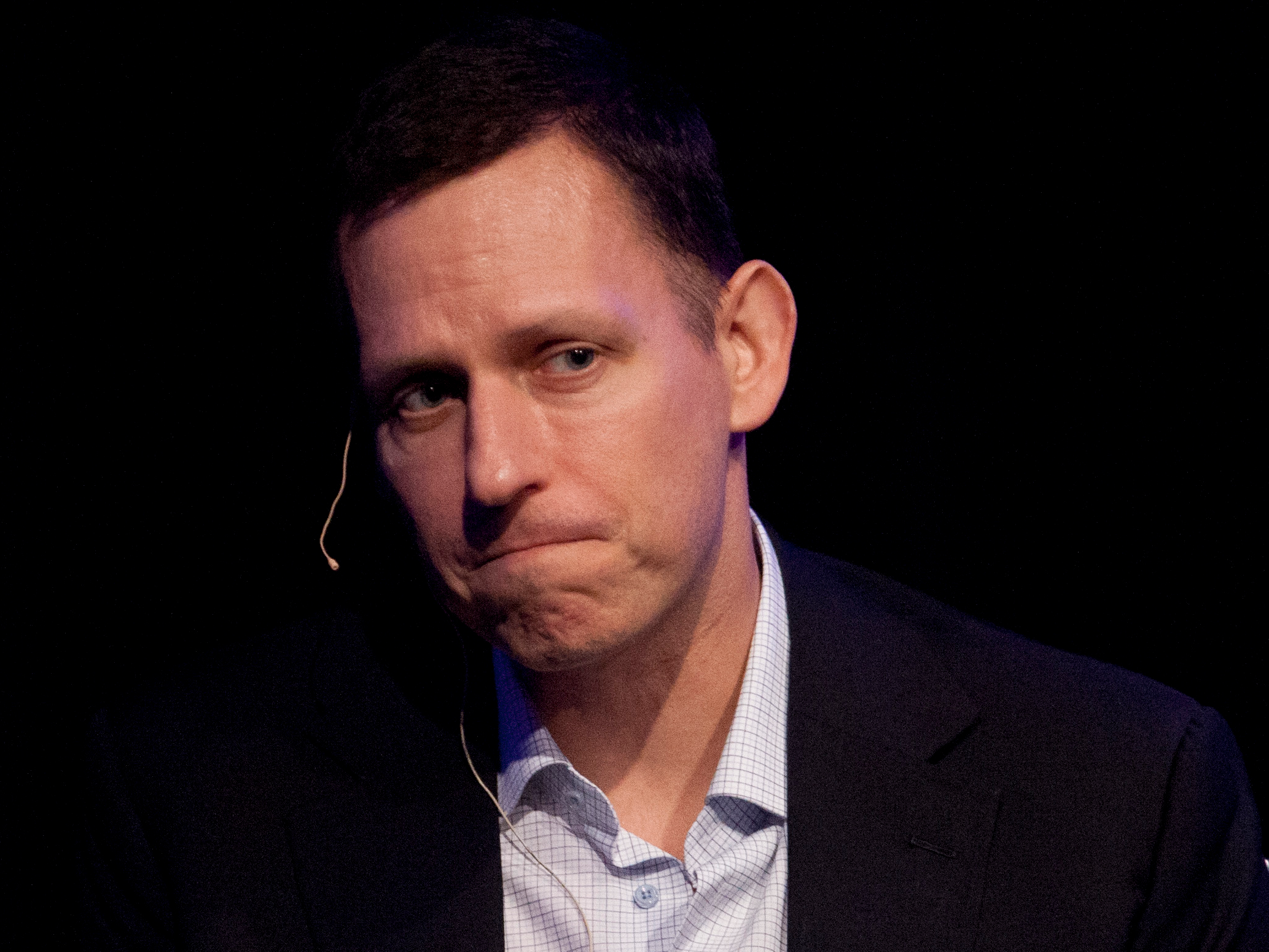 President Donald Trump’s most vocal supporter in Silicon Valley, Peter Thiel, is said to have lost faith that Trump can win the 2020 election.

Sources told The Wall Street Journal the PayPal cofounder had said he would not participate in this year’s campaign as he did in 2016 because he thinks it’s increasingly unlikely Trump can win.

The sources said Thiel might still vote for Trump but had not donated any money to the campaign thus far and didn’t plan to. He also doesn’t plan to speak at the Republican National Convention this year, they added.

Thiel’s comments were made during private conversations in recent weeks at his house in Hawaii, according to The Journal. Thiel reportedly cited the economic impact of the coronavirus pandemic as a reason Trump would struggle, as he apparently believes the US will still have double-digit unemployment percentages in November.

One source said Thiel compared the Trump campaign to the SS Minnow, the boat from “Gilligan’s Island” that ends up stranded on the beach. Thiel said he would instead funnel his money into supporting Republican candidates for the House and the Senate, the source added.

Thiel did not respond to The Journal’s request for comment, and a spokesman for the Trump campaign said Thiel remained a Trump supporter.

Thiel is one of Trump’s closest allies in Silicon Valley. Thiel has attended private dinners between the president and Facebook CEO Mark Zuckerberg, and Thiel’s data-analytics company Palantir has worked closely with the government. Palantir worked with Immigration and Customs Enforcement, and in April it signed a $US25 million contract with the Department of Health and Human Services to build a platform for tracking the spread of the coronavirus.