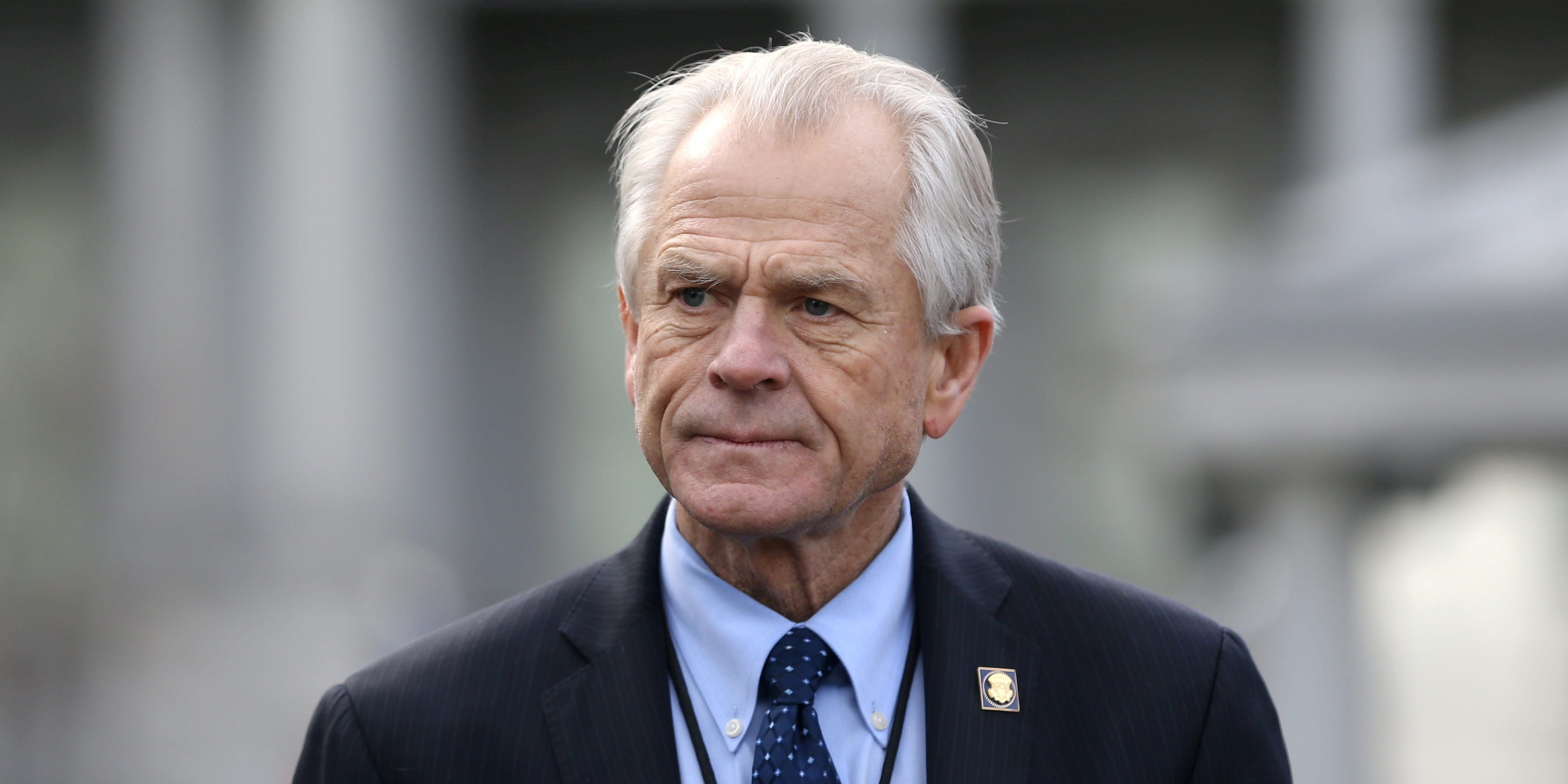 White House trade advisor Peter Navarro on Friday said that the White House is operating as if the president will have a second term, despite President-elect Joe Biden’s clear victory in the 2020 election.

During an interview with Fox Business host Maria Bartiromo, Navarro dismissed the election results, focusing on the allegations of voter fraud that President Donald Trump has leveled across several states.

“We are moving forward here at the White House under the assumption there will be a second Trump term,” he said. “I think it’s really important, before peoples’ heads explode here, to understand that what we seek here is verifiable ballots, certifiable ballots and an investigation into what are growing numbers of allegations of fraud under signed affidavits by witnesses.”

He added that in his “own view looking at this election, we have what appears in some sense to be an immaculate deception.”

Despite the claims from Navarro, Trump, and other leading Republicans, there has been no verifiable evidence of widespread voter fraud during the 2020 presidential election.

Trump still refuses to concede the election to Biden, instead unleashing a series of tweets filled with conspiracy theories and debunked claims of voter fraud.

In the days after the November 3 election, the Trump campaign unleashed a litany of lawsuits in Arizona, Nevada, Pennsylvania, and Michigan, seeking to either halt vote counting or throw out ballots. Many of the lawsuits have already been dismissed in court.

This past week, Arizona was called for Biden by Decision Desk HQ and Insider, moving Biden’s Electoral College tally to 290, well past the 270 required for victory. Since he was declared president-elect, Biden has been meeting with Vice President-elect Kamala Harris to form his Cabinet and already named veteran Democratic advisor Ron Klain as his incoming Chief of Staff.

During the interview, Navarro repeatedly questioned the credibility of the election results.

Due to the coronavirus pandemic, Democrats utilised mail-in ballots at much higher rates than Republicans, who overwhelmingly chose to vote on Election Day. In many states, mail-in ballots were not able to be counted until November 3 or in the days after, which often skewed the initial results to lean Republican.

Navarro insisted that Biden’s plans to form his presidential administration shouldn’t be validated.

“We have a very clear set of election laws … Our assumption is a second Trump term,” Navarro said. “Any speculation about what Joe Biden might do, I think, is moot at this point.”

Fox News has called the election for Biden, as has every major media outlet. Biden flipped Arizona, Michigan, Pennsylvania, and Wisconsin, all states that Trump won in 2016.