I toured with The Who at the peak of my music career. From meeting the Bee Gees to sulphur stink bombs outside my hotel room, here's what it was like. 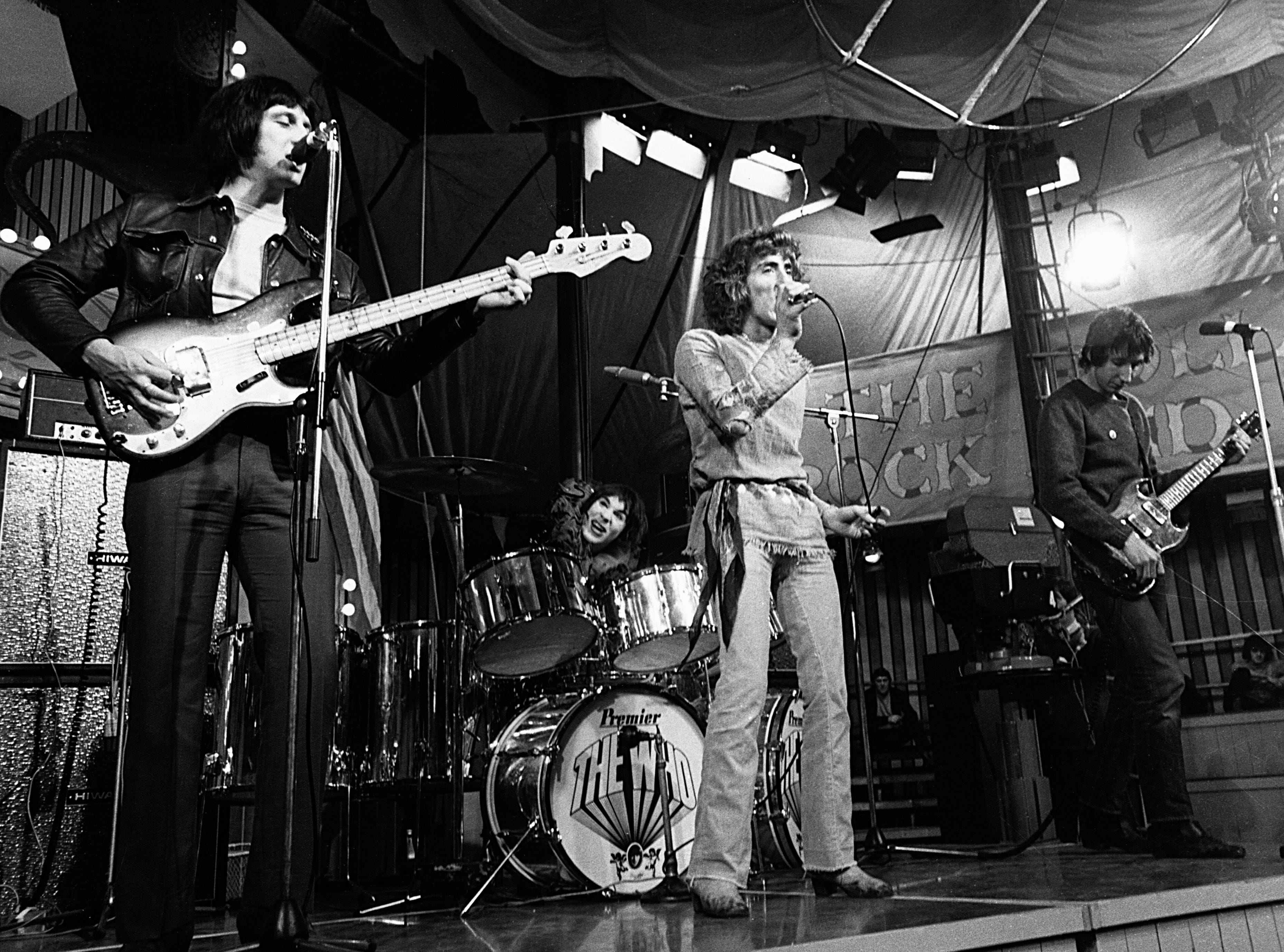 When I had been asked to join the Herd, I thought we were very good. I had no idea, but I thought we could be a successful band. When we were first on TV and started to draw a crowd, that’s when I really realised I was the guitar player in a great band; but unfortunately, now I was the singer as well, and it wasn’t what I wanted. Don’t get me wrong â€” there’s nothing like going out there and singing your hit for the first time, doing the show, and girls screaming at you. That’s quite an experience and it makes you feel good. 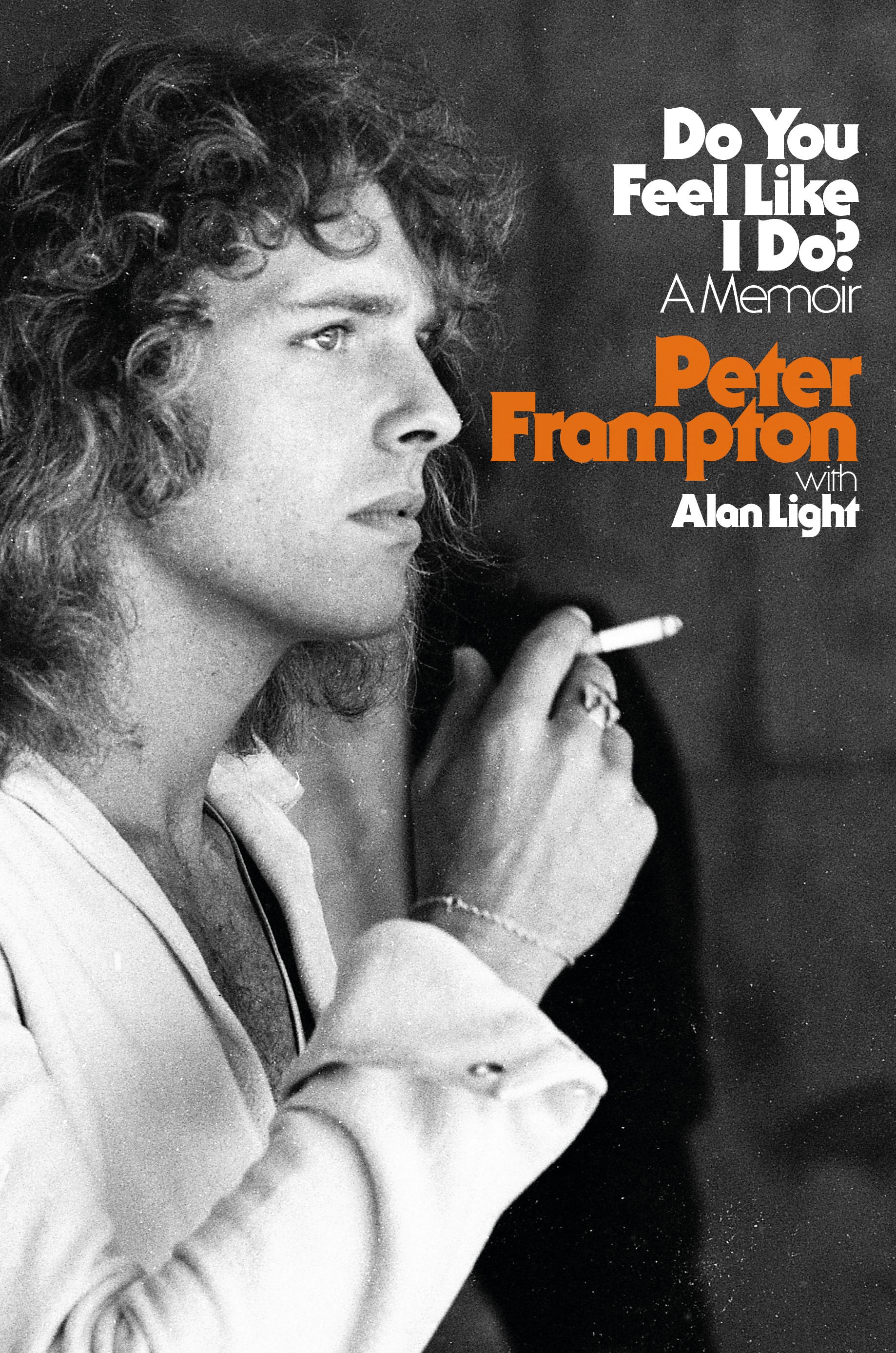 Courtesy of Hachette Books‘Do You Feel Like I Do: A Memoir,’ by Peter Frampton with Alan Light.

But also I could see it was pulling the band apart, I could feel it happening.

The single went crazy, goes up to number six, so we’re in the top ten, we’re on Top of the Pops every week. Years later, when I did the show “Biography” for A&E, they interviewed Bowie. He said something like, “It was Thursday night and I put on Top of the Pops. I’m just watching and it’s good. Wait a minute! That’s Peter! What’s he doing on TV? He should be at school!” I was on TV before he was.

This is when I first met the Bee Gees, the Foundations, all these big English acts.

We were starting to do incredible business, going from clubs to theatres, and then we got an offer to do our first package tour with the Who. We were second on the bill, “From the Underworld” had got us that. Marmalade opened, then us, and then Traffic ended the first half; and then the Tremeloes and the Who played the second half.

I met Keith Moon and John Entwistle, who both became longtime friends.

They kind of took me under their wing. Keith was a lovely man â€” not when he was out of it, but the rest of the time he was a lovely guy, a very warm person, and so was John. They had this driver named John Wolff, known as Wiggy. He had a wig, but he never wore it. He would drive Keith’s Bentley, and Keith would be in the front seat, me and John in the back.

I basically didn’t travel with the Herd at all that tour.

The first time we went out of town, they picked me up in London and took me up to Newcastle or somewhere like that. Obviously, the Who were staying in really good hotels, but Keith and John lied to me and told me that there weren’t enough rooms where the rest of the Who was staying, so we were going to have to stay at kind of a bed-and-breakfast place.

I thought, well, this is normal, you know?

So we went to the bed-and-breakfast place this first night, and I’m writing a letter to my girlfriend, and I heard this giggling outside my door and then stomping as somebody runs away. I opened the door, luckily I had shoes on, and I put my foot outside and I stepped on a stink bomb. I broke the glass and â€” oh, my God, sulphur.

Keith and John were on the floor right underneath me. They gave me the single room, and I think at least two of them slept in one room, and maybe Wiggy got the other. I’m trying to write this letter home â€” “Yes, it’s wonderful, I’m travelling with the Who” â€” and then I heard this noise and I don’t know what’s going on downstairs. My window was slightly open and again I heard giggling, and Keith was trying to aim bottle rockets in my window. I didn’t get much sleep that night.

And then the second night, it was the same thing. Not the best.

Then we stayed in one of those big rooms that’s split into two, and you can pull the partition apart or lock it together. I didn’t know they were next door, and so I’m asleep now and I suddenly hear loud music. The partition slammed open and John and Keith are dancing a show for me. I’m asleep. It’s just insane. And then, as usually happened, they bumped into each other. Then Moonie started bleeding from his eye. They were probably out of it. I didn’t realise that, either. I was naive â€” but quickly picking things up, I might add. So I was kind of their plaything. I loved it, though.

I felt like I was the apprentice again. Whatever it is, I’ll take it.

We get to the next gig and our dressing room is up about the fourth floor, and all of a sudden, everyone’s in our dressing room. Keith and John come in and then Pete Townshend and Roger Daltrey came in and we were all in this one room, the Herd and the Who, and there’s hundreds of girls outside. Keith pokes his head out and they start screaming, and he says to me, “Go on, Pete, stick your head outside for a minute” â€” screams. The next thing I know, I’m outside the window being dangled by Keith and John by my feet, literally all the way out. This was hilarious for them. And I had to put up with it.

Excerpted from “DO YOU FEEL LIKE I DO: A Memoir,” by Peter Frampton. Copyright Â© 2020. Available from Hachette Books, an imprint of Hachette Book Group, Inc. 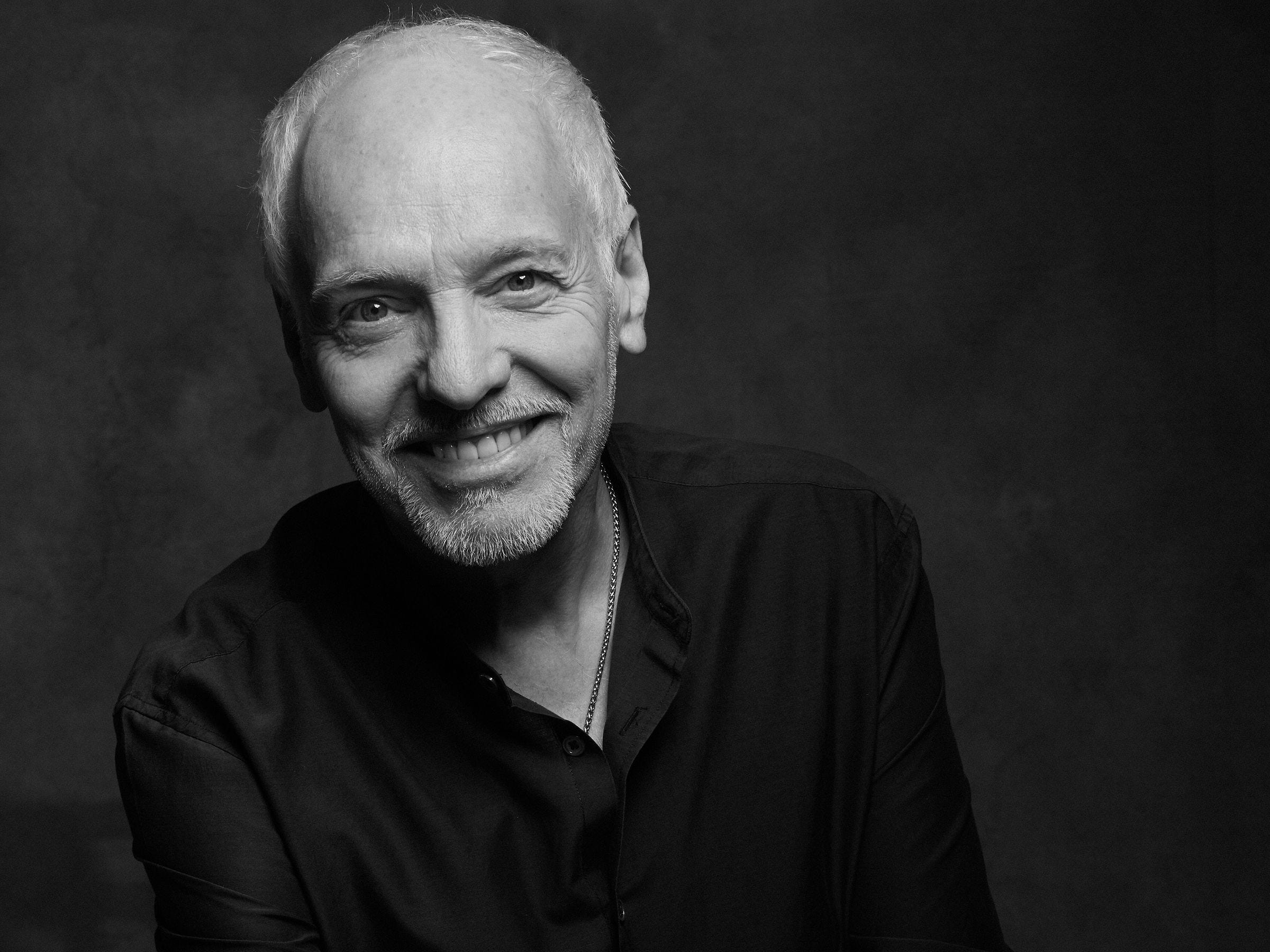 Peter Frampton is among the most celebrated guitarists in rock history. His 1976 album, “Frampton Comes Alive!” remains one of the top-selling live records of all time. In 2007, he won the Grammy Award for “Best Pop Instrumental Album” for Fingerprints, and in 2014, he was inducted into the Musicians’ Hall of Fame. He has voiced himself in “The Simpsons” and “Family Guy” and appeared on “The Colbert Report” and “Madam Secretary.” For Cameron Crowe’s film, “Almost Famous,” Frampton wrote songs, served as an advisor, and played the role of Reg.