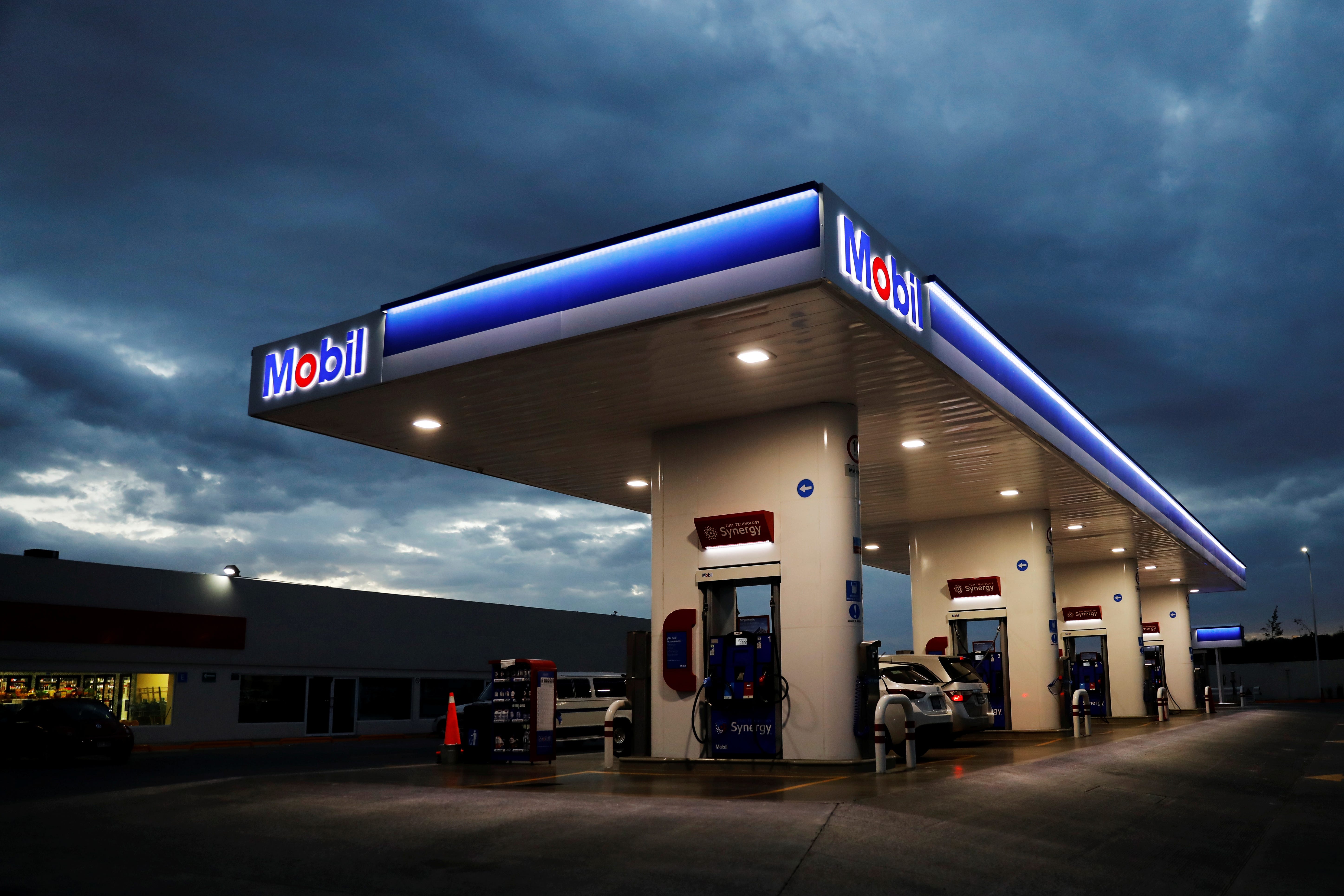 Petaluma, California, on Monday became the first US city to ban the construction of new gas pumps and stations, as a global push toward electric vehicles accelerates.

On February 22, the Petaluma City Council unanimously approved a bill that is meant to prohibit new gas pumps and support efforts to add EV charging plugs and other alternative-fuel stations, local outlet The Press Democrat reported. The council finalized the new zoning rules on Monday.

The changes mean that the small Sonoma County city’s 16 existing gas stations can operate as usual, but they won’t be able to add new pumps. They may be allowed to add EV charging plugs, however.

In the bill, the council said Petaluma doesn’t need any more gas stations since there are already multiple within a five-minute drive from every residence and planned residential area. It expects the zoning changes to help to curb the pollution from fossil fuels.

“An inventory of current and approved gas stations shows they are, based on proximity, adequate to serve existing and planned residents dependent upon internal combustion engines. Prohibiting new gas stations serves the public interest by preventing new sources of pollution that adversely impact environmental and human health,” the bill reads.

The new amendment codifies a moratorium on gas-station construction that was in effect in Petaluma since May 2019.

The move is part of Petaluma’s plan to achieve carbon neutrality by 2030, and the city hopes it will help California achieve its goal of having 5 million zero-emission vehicles on the road by that year.

The news comes amid tightening restrictions on the sale of gas-powered vehicles around the globe. California Gov. Gavin Newsom announced in September that the state would ban sales of new gas and diesel vehicles by 2035. In November, UK Prime Minister Boris Johnson announced plans to prohibit sales of combustion-engine vehicles by 2030, a decade earlier than expected.