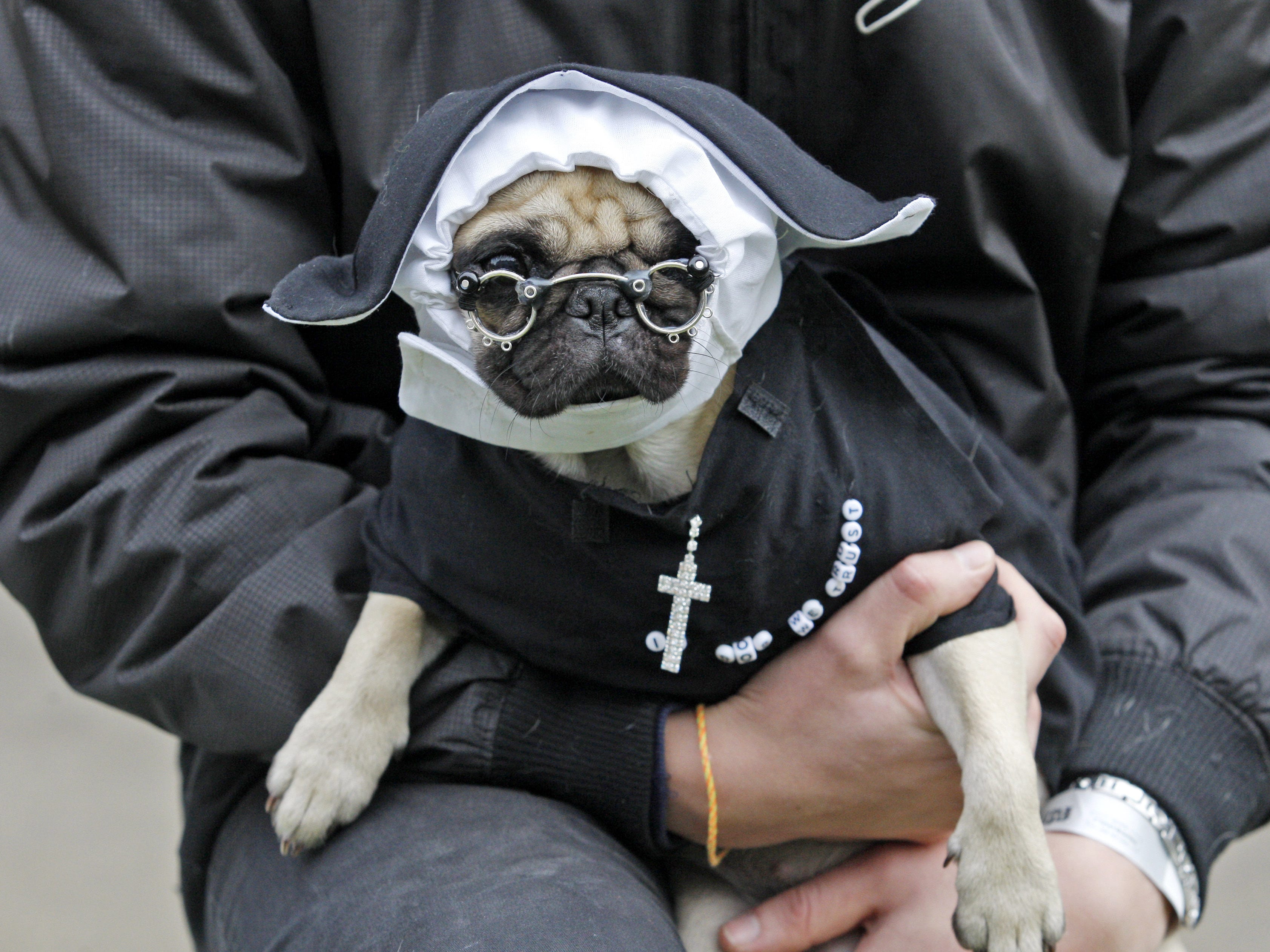 Photo by STR/NurPhoto via Getty ImagesPet costumes are on the rise this Halloween.

Halloween looks different this year, but putting a costume on an unenthused dog or cat is still as fun as ever.

In a Spirit Halloween store outside of Rochester, NY, shoppers who spoke with Business Insider while searching for costumes were most eager to share what their pets would look like this Halloween. Several dogs will make their debuts in hot dog costumes this year, while dinosaur, pumpkin, and witch were also popular choices.

A National Retail Federation released in September found that the popularity of animal costumes is on the rise among people planning to celebrate Halloween. Roughly 18% of the respondents said they planned to dress a pet in a costume, up from 17% the year before.


Read more:
Burger King is taking a page out of McDonald’s playbook, with Amazon-esque drive-thrus that predict what you want to order 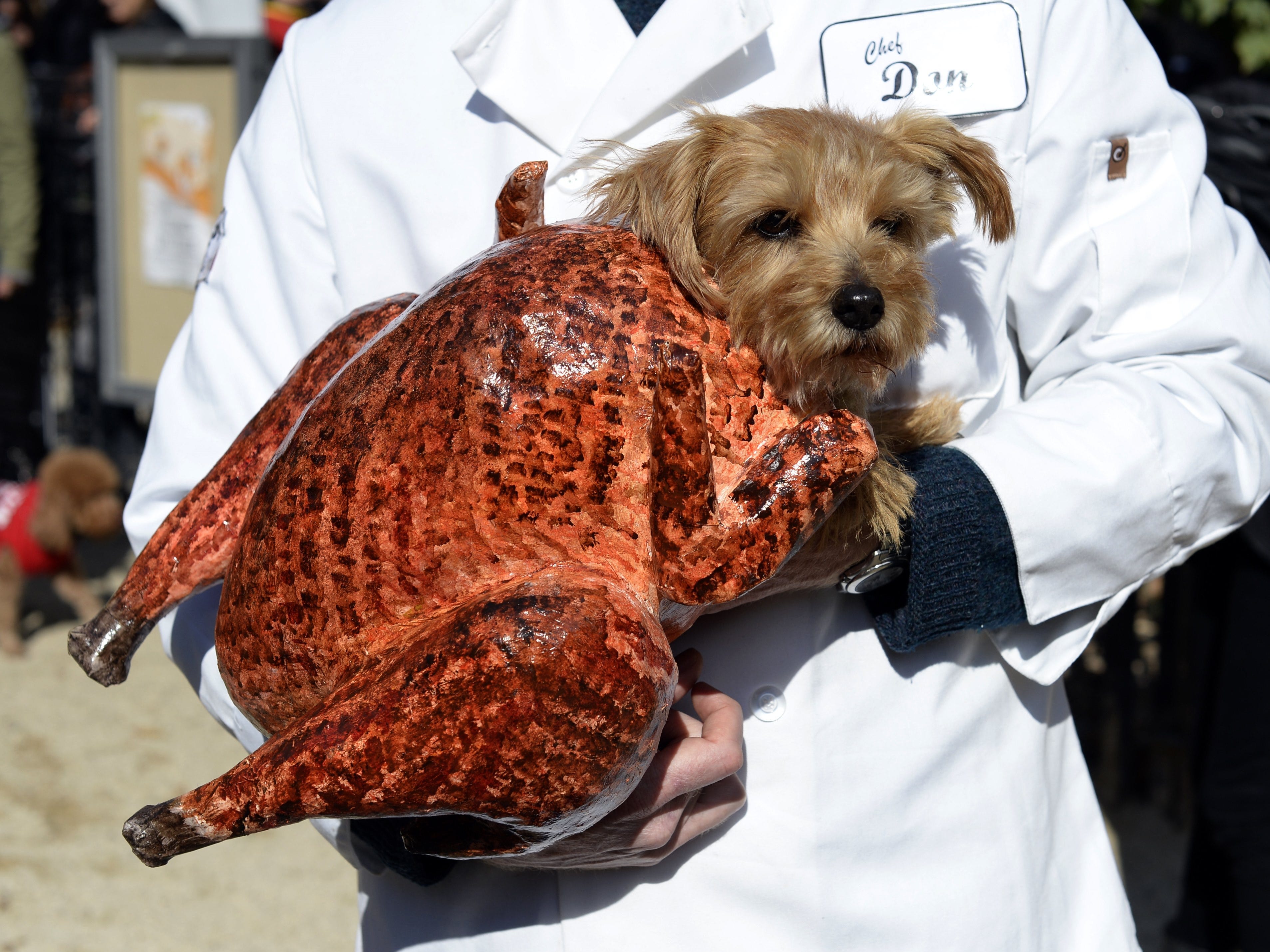 TIMOTHY CLARY/AFP via Getty ImagesPeople are dressing up their animals as some normal Halloween activities are out of reach.

While the number of people planning to attend Halloween parties dropped to 22%, down from 32% in 2019, the NRF found that nearly half of people still plan to dress up. And, pet-owners’ decisions about Halloween costumes may be impacted by their dogs and cats.

“I was personally a little surprised that we didn’t see a big dropoff in the per cent of people who are planning to dress up, but it was exactly on par with last year,” said Katherine Cullen, NRF’s Senior Director of Industry and Consumer Insights. “I think that is largely influenced by people who have children or maybe who have pets.” 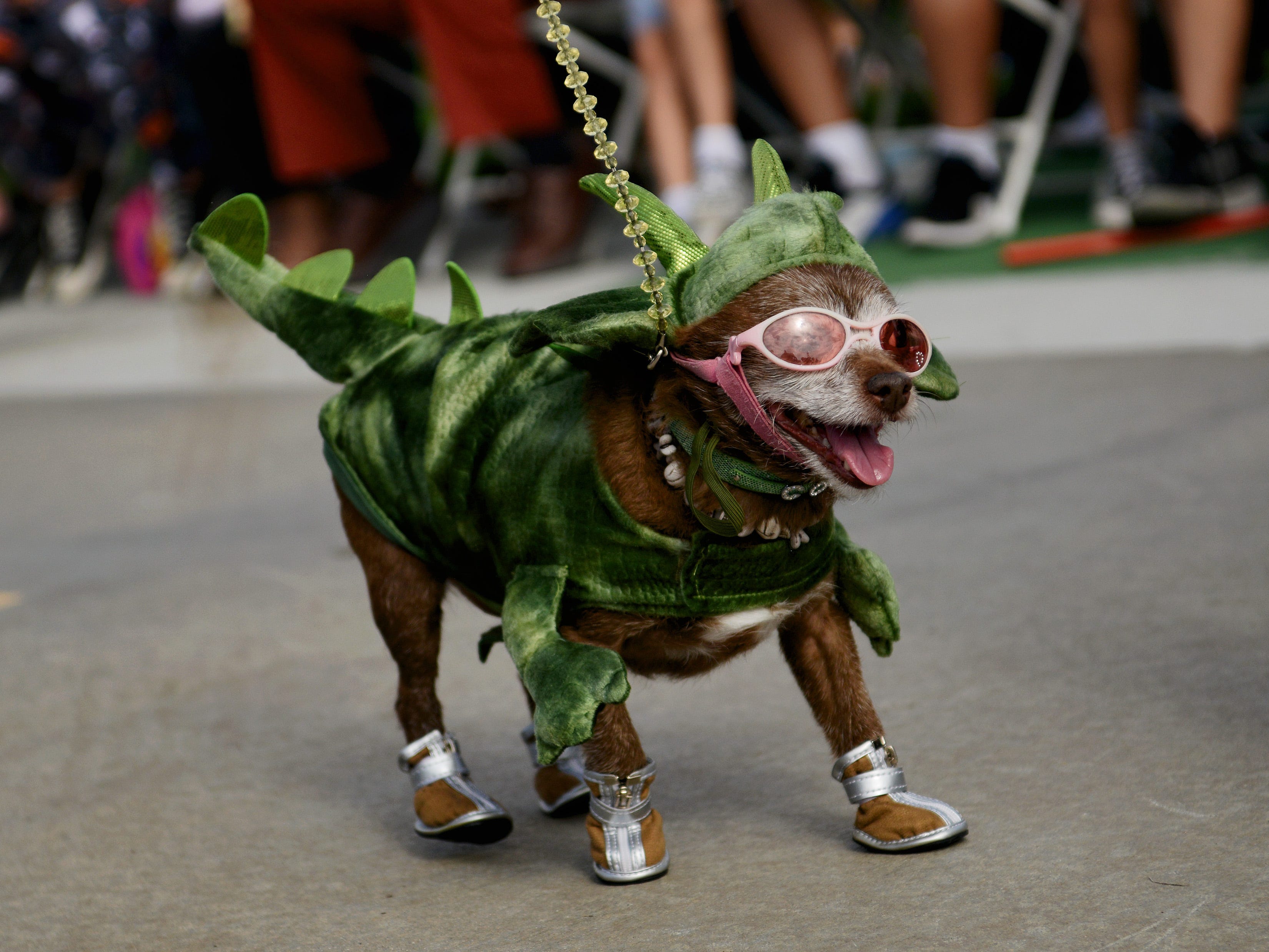 Photo by Chelsea Guglielmino/Getty ImagesPet are being dressed up in a variety of costumes.

A big part of the reason people are dressing up pets, according to Cullen, is that many are desperate for something that can cheer them up during the pandemic. Dressing up a pet, like buying Halloween decorations or sending festive greeting cards, provide ways for people to celebrate without large parties.

“People can’t celebrate in person in the ways that they used to, so you’re seeing people try to … have a little joy and share a little joy, in a time when people are dealing with a lot of uncertainty,” Cullen said. 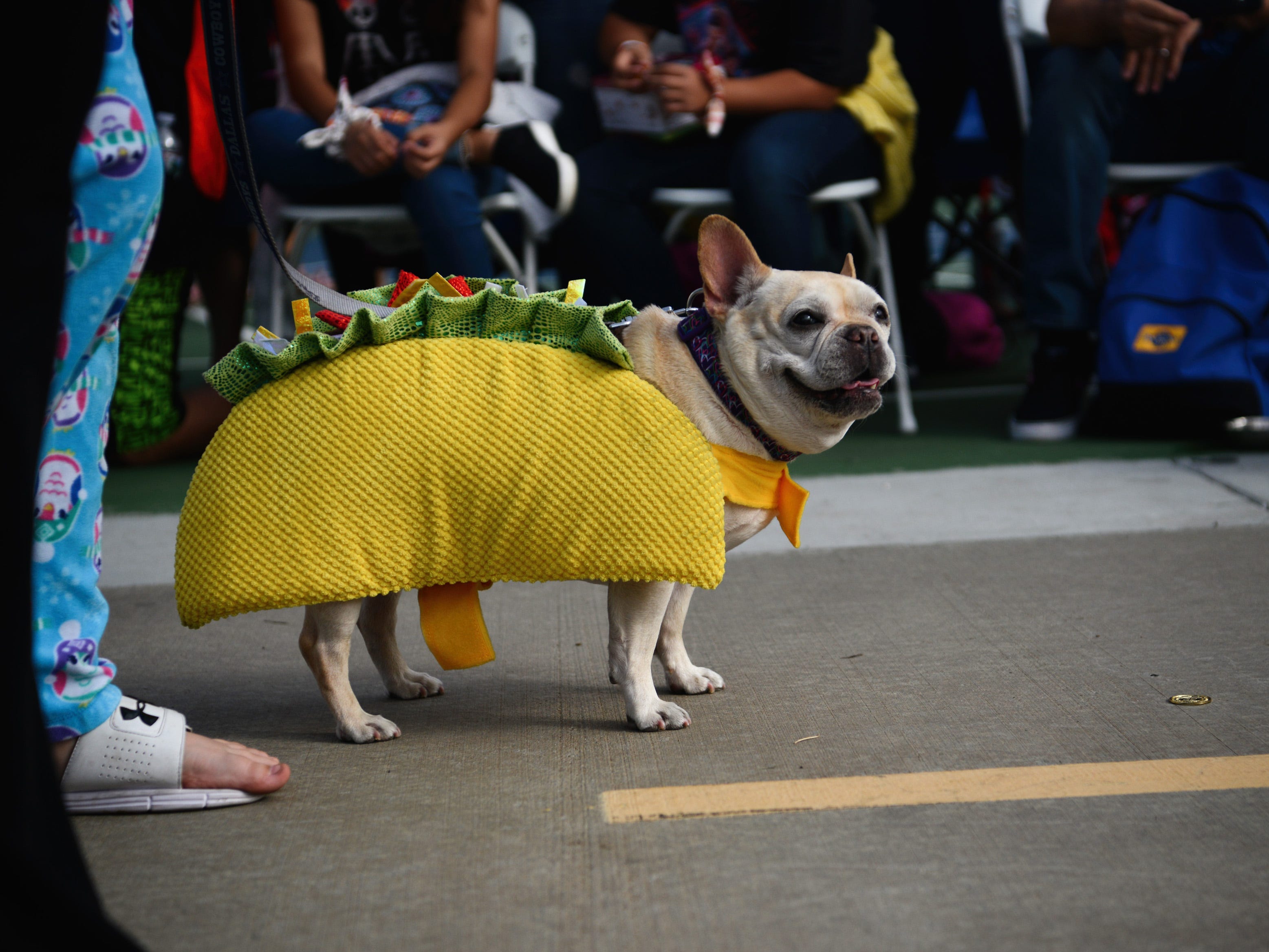 Photo by Chelsea Guglielmino/Getty ImagesFood-themed costumes are a go-to for pet lovers.

Pet owners told Business Insider that they were mostly buying costumes from online retailers like Chewy and Amazon.

The problem is that it can be difficult to know what a pet will actually tolerate. One dog owner said that her lab would pout all night if she made him wear anything on his head. The owner said she hopes her dog will be greeting trick-or-treaters in costume.

As animal lovers seek out costumes, a few options rise to the top of the pack. About 10% of people who told the NRF they will shop for pet costumes plan to dress their animal as a pumpkin, and 6% said they will put their dog or cat in a hot dog costume. 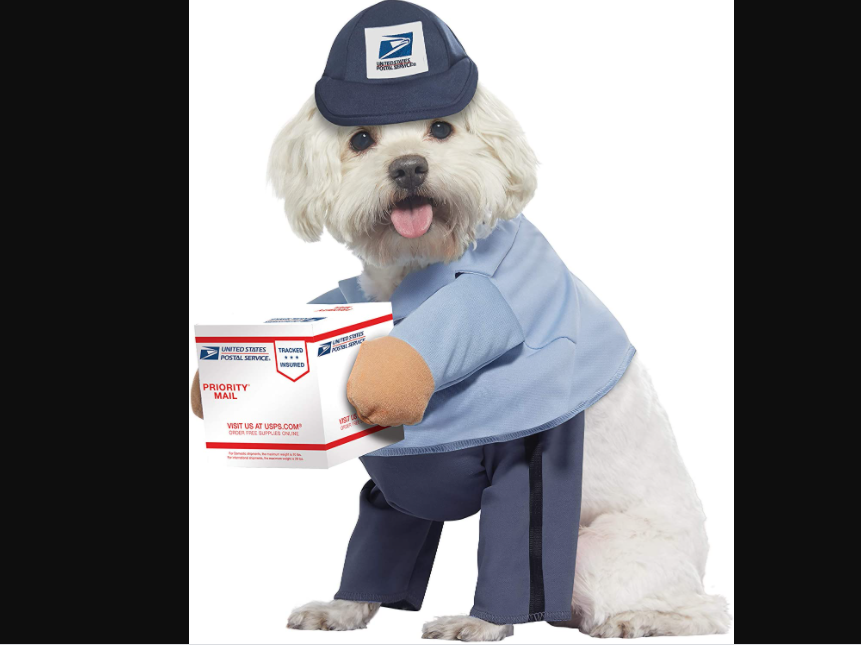 AmazonPets costumes can get topical.

Some dog costumes can even send a message, in addition to being adorable. One person told Business Insider that her dog will be dressed as a USPS mail carrier, in part because of efforts to save the post office.

“He loves the mail man,” she said.