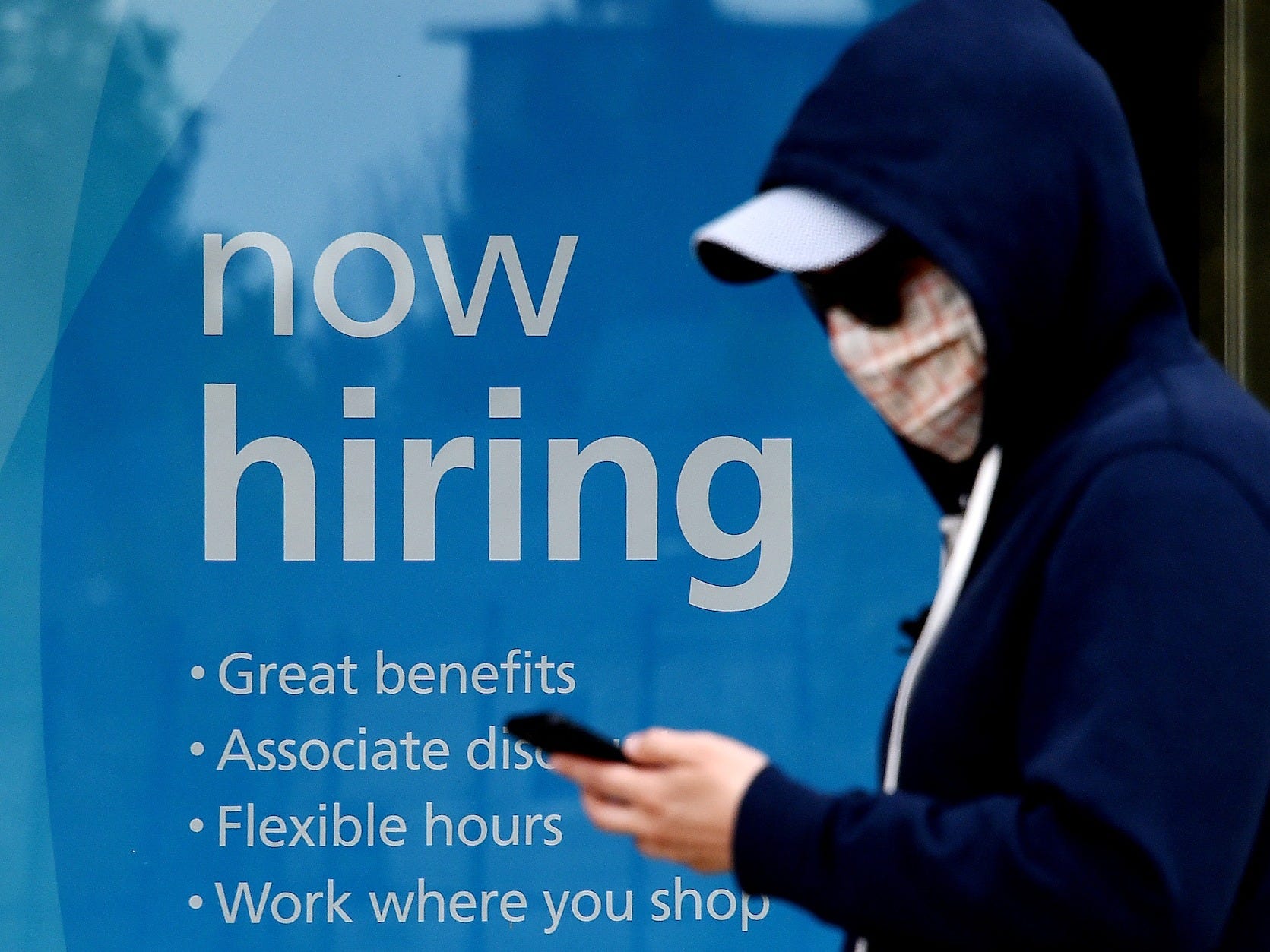 Nearly 43 million people have filed for unemployment insurance since the outset of the coronavirus pandemic in the United States.

As part of the emergency relief package approved in March, Congress added an extra $US600 to weekly unemployment benefits. Any person who qualifies to receive state unemployment benefits, including furloughed workers, will automatically get the $US600 added to their weekly check or deposit.

The federal bonus is scheduled to end on July 31, according to current legislation.

But unfortunately many unemployed people have yet to collect as states struggle to keep up with a surge in claims.

A Bloomberg analysis found there’s about a $US67 billion shortfall between what laid-off workers should be collecting in unemployment benefits and what they have received so far. And that doesn’t include the 7.8 million Americans who have filed under the Pandemic Unemployment Assistance program, which is for workers who are not usually eligible for unemployment insurance.

Will the extra $US600 in unemployment benefits get extended?

Lawmakers have proposed an extension of the $US600 weekly unemployment bonus, but a decision has not been made.

Typically unemployment insurance replaces about half of a worker’s pay. But for around two-thirds of people collecting benefits right now, the additional haul makes unemployment more lucrative than earning a regular paycheck, according to a May study from the University of Chicago.

With the unemployment rate ticking upward, Democratic lawmakers pushed to extend the additional weekly benefits into January 2021 in their latest relief package dubbed the HEROES Act.

Republicans argue the beefed-up unemployment benefits are disincentivizing work and make it more difficult to reopen the economy. One Republican-led bill proposes a $US1,200 return-to-work bonus.

There have also been proposals to tie the benefits to the state of the economy, gradually scaling them back as we near a recovery.

The additional $US600 weekly benefits are being paid to people who are approved for unemployment compensation by their state, including furloughed workers, contractors, and self-employed people.

In order to receive unemployment insurance, you must prove that you’re actively seeking work. Different states have different requirements for how often you must do this, and for what counts as active job seeking.