I'm an attorney and have $50,000 in my retirement account. My white attorney friend has $1 million in hers — and it's not because she went to a better school. 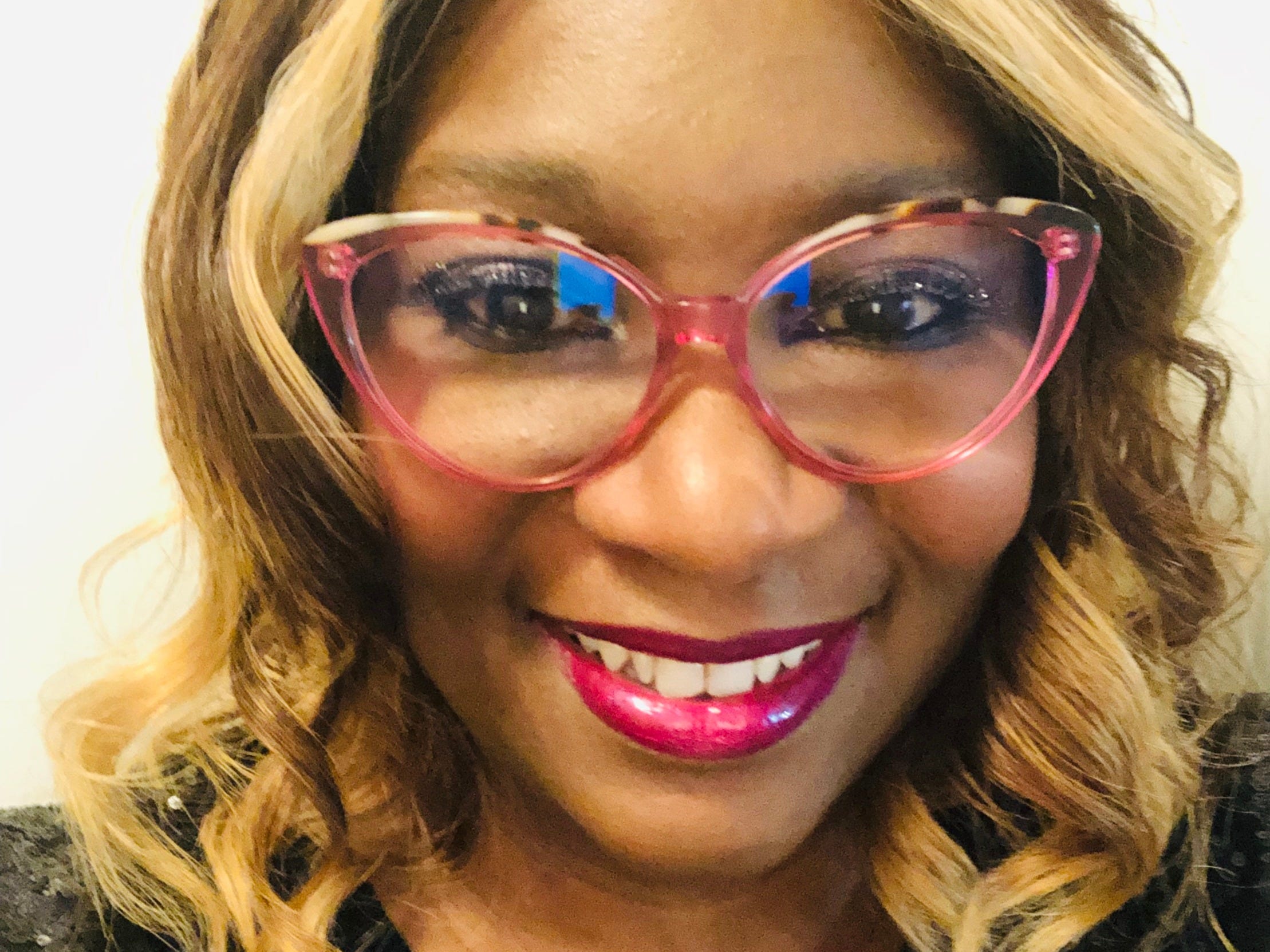 My grandmother’s entire financial well-being was tied to the whims of people like this woman. Ninety-three years after my grandmother’s birth, I discovered little had changed.

In the fall of 1989, I applied to nine of the top 10 law schools in the country as well as number 20, my safety school. I was accepted into nine of these schools and waitlisted at Harvard. I chose the University of Michigan Law School as I was already an undergraduate on the campus. It was ranked number three.

Like every student, I spent the spring and fall of each year interviewing for jobs with the firms that came to campus and sending out “print-merged” cover letters and resumes to ones that didn’t.

It was widely known, and proudly proclaimed, that many large firms were exclusively white. These “silk stocking” firms had hundreds of lawyers, starting salaries of around $US80,000, and summer internships that paid $US6,000 a month. Little was done to hide the fact that they did not hire Black students as summer interns or attorneys – or that they hired Black students at a rate so low it approached zero. The firms made a point of mentioning this to me when I interviewed.

The interviewer would smile when he saw me and shake my hand. After a few pleasantries, he asked about my GPA. Then, he would repeat the “one Black attorney” statistic and shrug, as if it were out of his hands. He would give me a look that said: You understand, of course, then send me on my way. I had this precise interaction countless times.

Being denied the financial opportunities of my white peers

When I could not find a job through the standard channels, I was sent to see Dores McCree. I can’t remember the exact job title Michigan Law assigned to this tiny, frail, light-skinned woman, but I jokingly called her “The Minority Whip.” Ms. McCree was tasked with the difficult job of finding employment for Black students. With her help, I found a grant my first summer, a paid internship my second summer, and finally full-time employment on the last day of law school in 1993.

Here are the numbers: I secured a grant of $US2,000 my first summer and a job that paid $US500 a week my second summer. Over two years, my income was $US8,000 working in criminal law, while white students with corporate internships had earned $US36,000.

Instead of an $US80,000 salary the corporate lawyers were offered, I was offered $US32,500 at a minority-owned firm with a focus on insurance defence. Most of my classmates’ parents paid their tuition. I had $US60,000 in loans for law school, a bar exam loan, and a personal loan for a grand total of $US75,000.

Nothing has changed, and the racial wealth gap persists

Jim Crow redux is simple: Just don’t hire Black people. I was intentionally kept from the financial gains that should have come my way by virtue of going to a top-five law school. Instead of the warp speed financial success enjoyed by whites, I am limited to impulse speed.

A white friend of mine went to the number five school and graduated in the late ’80s. She worked at a mid-sized firm through the ’90s and early 2000s. Her parents paid for her education. She bragged to me that she has $US1 million in her retirement account. I have $US50,000.

There’s a second narrative to my grandmother’s story: Whites hold Black people to a higher standard. One they do not hold themselves to. Then they say, “Blacks aren’t qualified.” In truth, they mean a Black person must exceed all expectations; be better than the average white person by miles. They are searching for the Black Unicorn. The next “Barack Obama.” Ordinary Black people are not allowed to find the velocity of financial escape. Thus most of us stay grounded by this financial disparity.

Lynette S. Hoag is a wife, mother, freelance writer, and lawyer. She lives, loves, and laughs in the eclectic, diverse community of Oak Park, Illinois.