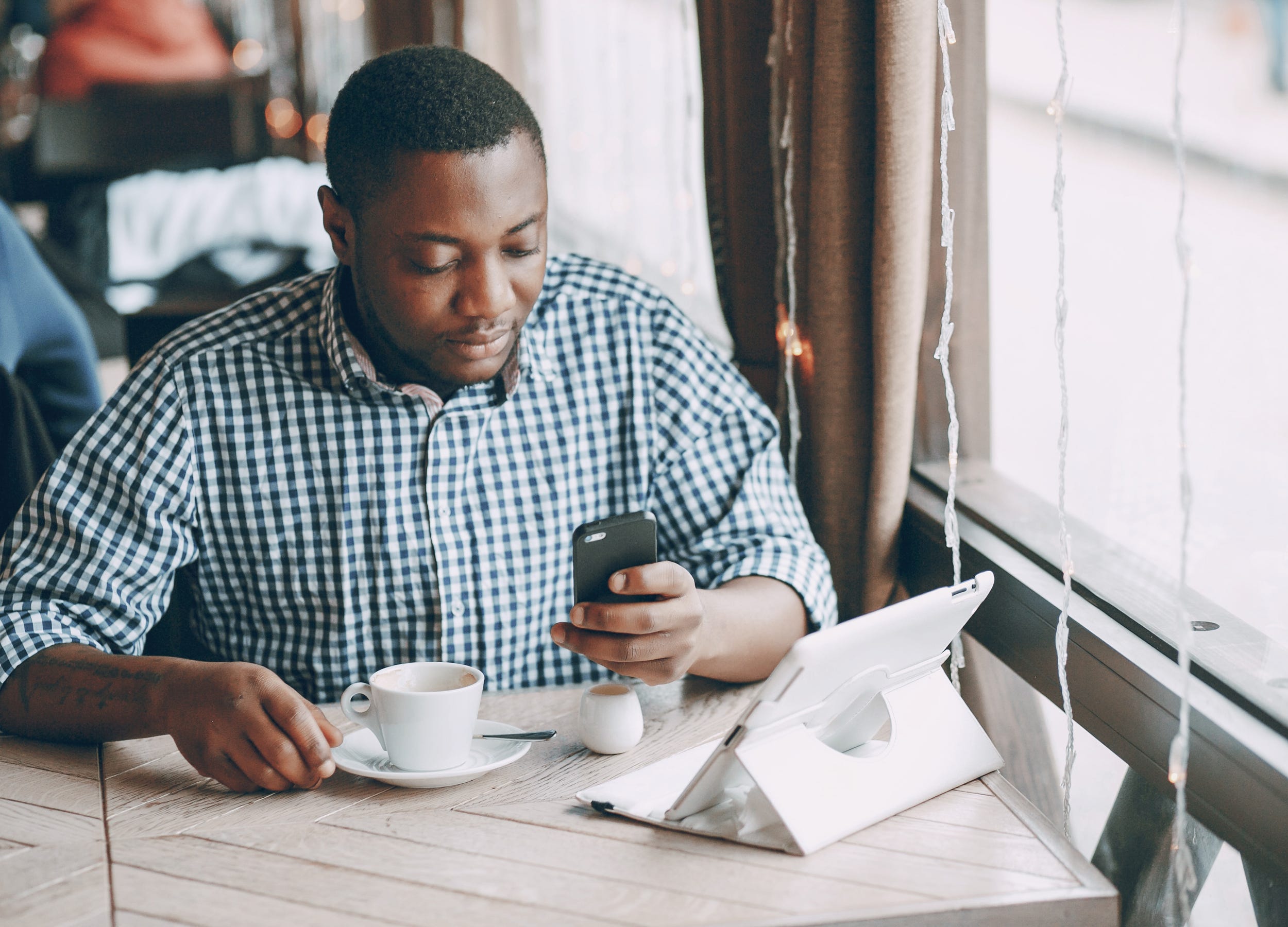 When I transitioned from Cub Scouts to Boy Scouts, I never imagined that I was on a path to earn a full-ride scholarship to the University of Colorado thanks to the Madden Leadership Scholarship program, a scholarship provided by the Denver Area Council of the Boy Scouts of America.

Mr. Madden’s large donation to the Boy Scouts allowed me to graduate debt-free, but I wasn’t able to find anything nearly as valuable for grad school. For my MBA at the University of Denver, I had to foot the vast majority of the bill, which included about $US70,000 in tuition and fees, on my own.

I knew it wouldn’t be easy, but I was determined to pay it off as quickly as possible to save on interest and avoid the hundreds of dollars per month in payments that cripple the finances of so many others.

I used a combination of strategies to pay off those loans starting in school. By putting every spare dollar into my loans, I was able to make the final payment about two years after my graduation day. Here’s what I did to make it work.

1. I lived on a college budget

The first trick I used to pay off my debt quickly was avoiding excess spending. The biggest cost for most people is housing, so I spent most of grad school living with a roommate in a very low-cost rental. I moved from there to a modest off-campus apartment that also had well-below-average rent for my city.

This saved me around $US600-$US800 per month compared to many of my friends. Sure, I had to take a train downtown and my neighbourhood didn’t have the same cool factor. But it put me on a track to debt freedom that I don’t at all regret.

I also cut my cable ($US70 per month at the time), took my lunch to work regularly instead of going out, and avoided any superfluous spending. Anything you can do to keep expenses low gives you more money to pay off your debt. One lesson from my Boy Scout days was constantly on my mind and helped me succeed in managing expenses: A Scout is thrifty.

2. I put every windfall into debt

In my early 20s, I didn’t get the $US4,000 child tax credit I get now as a parent. While my tax refunds were modest, I didn’t follow the temptation of spending it on a vacation or shopping spree. They went 100% into my loans. I was used to living without the money anyway, so it wasn’t a hardship to go without it.

I was also lucky enough to earn a couple of bonuses at work in those years, which helped accelerate my payoff. But even something like a $US5 bill from a visit to grandma could help with a quest to pay off debt. Every single dollar is progress toward the payoff.

If you budget well, you shouldn’t have to plan on a tax refund or other windfall to fix your money. You should live within your means. Any extra money is a bonus you can use to boost savings or pay down debt.

I started with four different loans and four monthly payments. I set them all on auto-pay to automatically withdraw 50% of the minimum payment every other Friday on payday. I paid my credit cards on the same cycle so I could always match my expense days with my paydays.

This meant I didn’t have to think about paying, and it automatically put me in a place where I was making a full extra month of payments each year. Thanks to 26 paydays per year – every other week instead of twice a month, which would have been 24 – it was like making 13 months of payments per year.

As I got comfortable with that rhythm, I slowly cranked up my bi-weekly payment amount. Thanks to that college budget and grown-up salary, I had plenty of leftover cash each month. I added $US20 per payment, then $US50, then $US100. I eventually paid more than double the minimum each payday.

Following the debt avalanche method, as each loan was paid off I was able to focus a bigger payment into the remaining loans. It didn’t take long to see serious results from this effort.

Debt doesn’t have to last forever

Many loans start you with a 10-year payment schedule and a huge number of people take far longer to pay. Studies and surveys regularly show that student debt is causing people to delay important life events like marriage, buying a home, and starting a family.

But even if it isn’t holding you back, wouldn’t you rather do something else with your money each month?

Getting laser focused and following these three strategies helped me pay off my loans exactly 736 days after graduation.