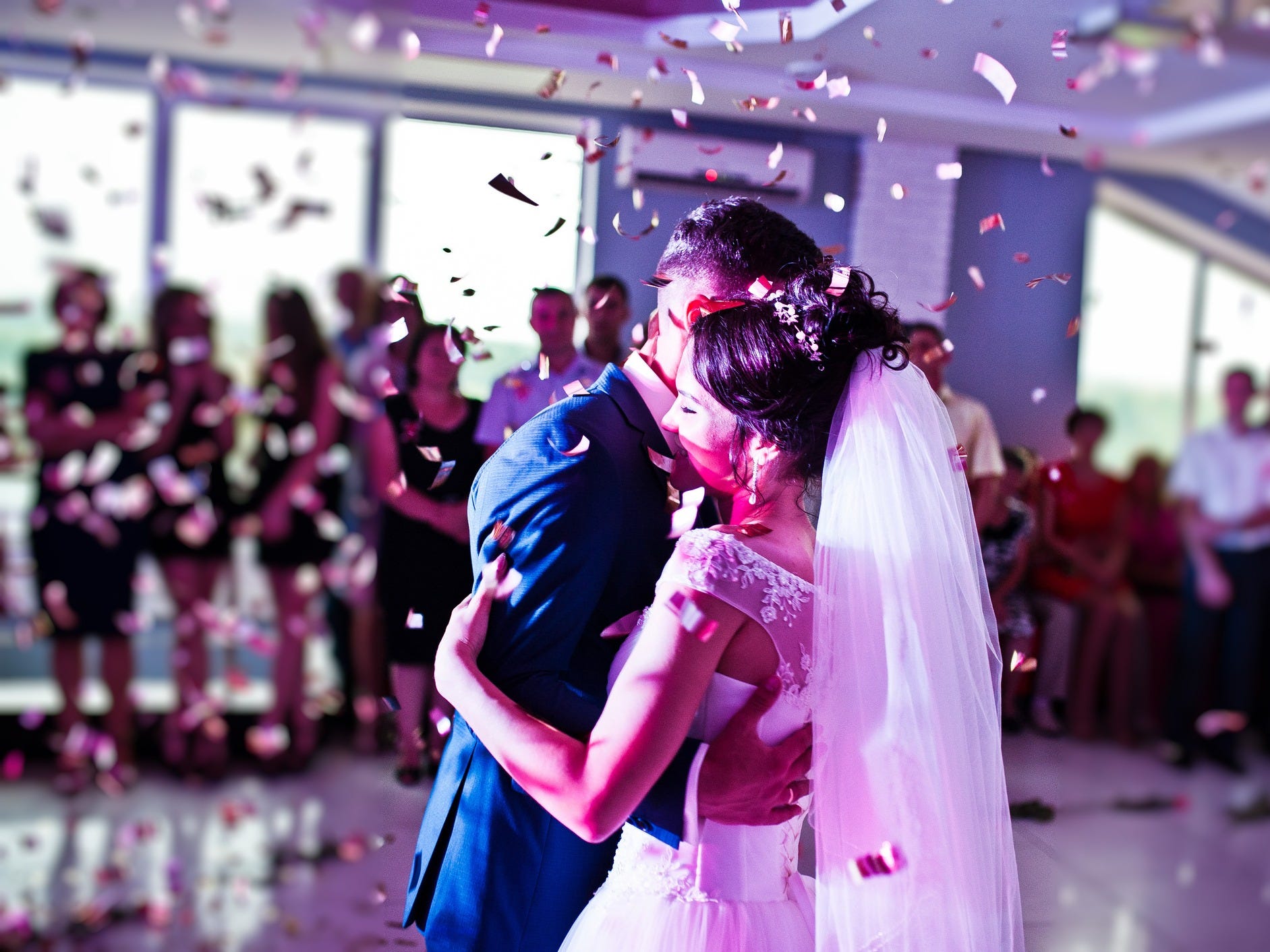 If you’re getting married, it’s probably been a long time since your first money conversation as a couple.

But as you get more serious, the topic of combining finances will likely come up. These days, it’s common for couples to keep finances separate. A Business Insider and Morning Consult survey of about 2,000 Americans in 2019 found that about 37% of millennials kept their finances separate after marriage.

There’s no reason you have to combine finances, even after tying the knot. For some couples, keeping finances separate is important, but it may not work for others. If you’re trying to decide whether or not combining finances is right for you, here’s what you should consider.

The pros of combining finances

There’s no room for hiding anything when accounts are combined. For some couples, this is a big benefit.

“When we put our finances together, that changed it all because I could see what she was spending, she could see what I was spending,” couple Josh and Elisha told Tai and Talaat McNeely on “His and Her Money,” a podcast that focuses on money and relationships.

Josh and Elisha say that there was more accountability once their accounts were combined. “I had this card and I’d be like, ‘If I slide this card right now, she’s going to see it, so I’m not going to spend,’ Josh said. The same became true for Elisha.

With combined accounts, it’s easier to see what your partner is doing with their money, and use that knowledge to more effectively make decisions.

2. It helps you talk about common goals

3. It can create a sense of equality

Most couples don’t earn equally. In a 2019 survey conducted by Morning Consult and Business Insider of over 2,000 Americans, just 26% reported earning the same amount of income as their partner at the beginning of their relationship.

For some couples, this financial imbalance can cause some stress. Having a joint account could help make joint finances feel more equal.

The cons of combining finances

1. You’re too accountable to someone else

For some couples, having too much togetherness in finances isn’t the right move.

Financial blogger Brandon of Mad Fientist and his wife Jill say that keeping separate accounts has been essential to their marriage. “I think our marriage would have been doomed if we had everything in a joint account. I think that would have caused a lot of arguments,” Jill said on an episode of Brandon’s podcast in 2017.

The two have different spending habits, and opted for a partial solution to the joint account question. “We just decided to have one joint account that paid for all the bills and the mortgage and everything and keep our separate accounts,” she said.

2. You’ll have to agree (or compromise) on all of your spending

When managing money as a couple, you’ll have to agree – or agree to disagree – on everything from where the money is kept to how it’s spent.

Purchases one person make could affect the other person, and it’s likely that they will have an opinion about it. For people with very different spending styles, like Jill and Brandon, this could be a problem.

3. Things could be more complicated if you separate in the future

From shared investment accounts to common savings, it could be more complicated to divide your financial assets if you find yourself facing divorce.

In part, it will depend on your state’s rules. In some states with community property laws, accounts like retirement accounts and investments are considered community property and will be split upon divorce, regardless of who owns them, but in others, the division works differently.

There’s no one solution that will work for everyone, and sharing a bank account won’t make a relationship any more or less solid. Talking about money openly within your relationship is more important than where it’s kept.