Facebook was designed to be addictive, but users who left the site say there hasn't been any reason for them to return, even during a pandemic 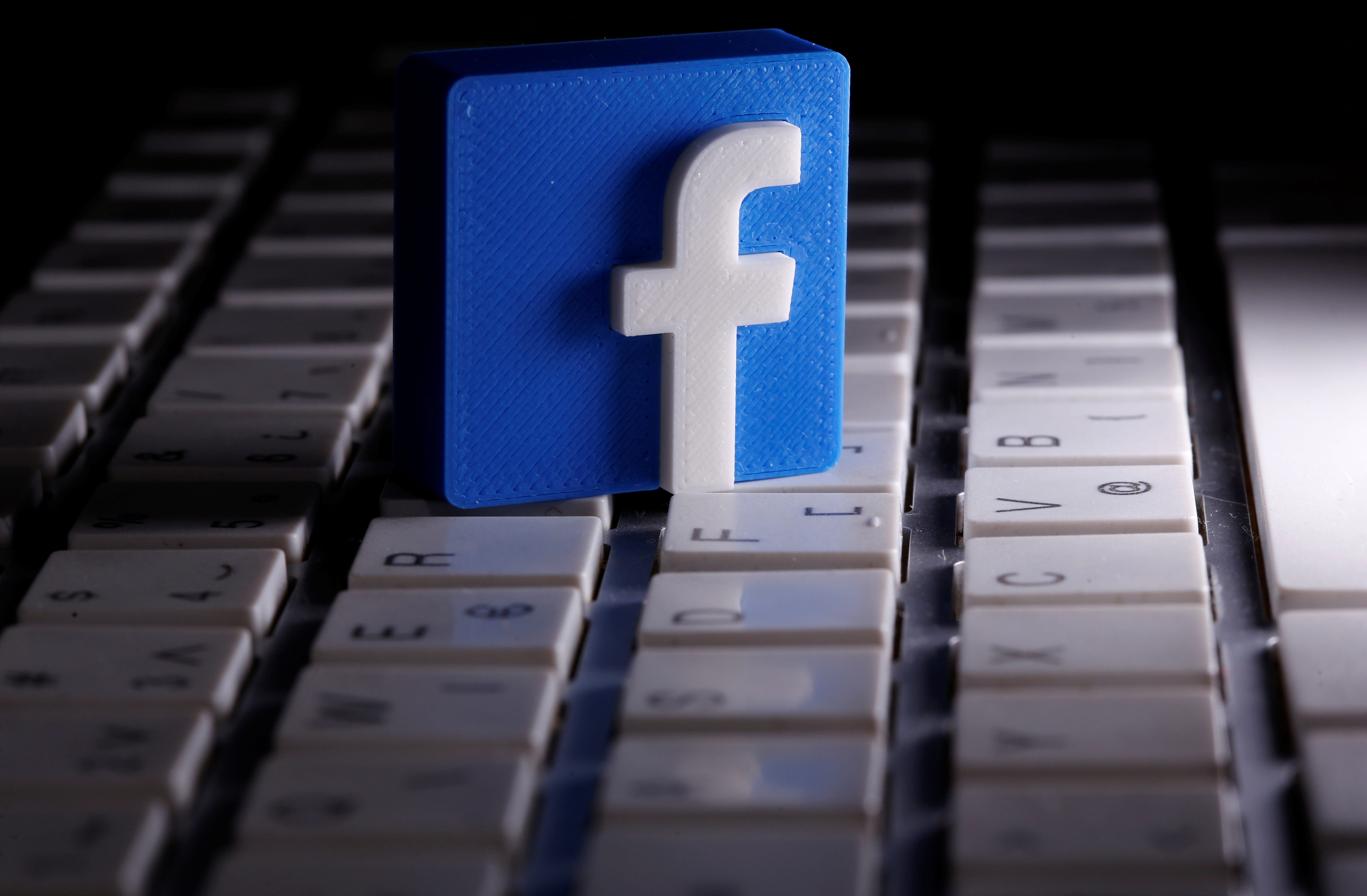 Before the coronavirus pandemic, Tiffany Bradford would exercise at her local Planet Fitness in Boston, Massachusetts.

The gym recently began hosting a series of at-home workouts that are streamed every day through Facebook Live, as Planet Fitness locations, like many other gyms and businesses, remain closed because of the pandemic.

Shifting to at-home exercise routines is a challenge that many usual gym-goers across the United States are likely grappling with, as about 95% of Americans are under orders to stay at home. But Bradford’s adjustment is proving to be more difficult.

“I’ve been kind of surprised lately [about] how many free resources require a Facebook,” Bradford, a 26-year-old technology consultant, said.

She isn’t alone in staying off the social network. Business Insider asked a small group of about 60 former users if they’d returned to the platform since the onset of the coronavirus pandemic. Two-thirds of them said no. While Bradford cited several reasons for leaving the site – a lack of meaningful connections, disinformation on the platform – many users have seemingly left Facebook following controversial findings that came to light in recent years, and they aren’t turning back.

In 2018, the revelation that the political consulting firm Cambridge Analytica had harvested data from millions of Facebook users during the 2016 election season led some people to abandon the platform, data suggests. The Pew Research Centre reported in September 2018 that 26% of American adults that responded to its survey said they deleted the Facebook app from their phone. About 42% of respondents said they stopped checking Facebook for several weeks or more.

Leaving Facebook is surely no easy task. Siva Vaidhyanathan, the director of the Centre for Media and Citizenship at University of Virginia, suggested in his book that Facebook uses casino-like techniques to keep users hooked on its platform, as The Washington Post reported. Sean Parker, the founding Facebook president and Napster cofounder, also said at an Axios event that the social network was designed to “consume as much of your time and conscious attention as possible.”

And although leaving Facebook has presented a few inconveniences, some former users say it’s also taught them an important lesson: They don’t need Facebook to stay in touch with the people that are truly important – even as the coronavirus pandemic is preventing people across the United States from socialising in person.

“I’m not getting anything out of this anymore,” Bradford said of her decision to leave Facebook. “I could actually do a better job if I quit relying on this to stay connected to my friends and family.”

The coronavirus is bringing Facebook’s influence into question Facebook usage has also spiked during the ongoing coronavirus pandemic. The company said messaging has increased by 50%, and voice and video calling have more than doubled on Messenger and WhatsApp in countries hit the hardest.

That doesn’t necessarily mean Facebook is immune to coronavirus-related troubles; the social media giant said it doesn’t monetise many of the services that are being more widely used during the pandemic. Plus, the company’s crucial ad business has been weakening as advertisers are spending less because of the virus’ economic ramifications.

Still, even at a time when Facebook usage is thriving, some ex-users aren’t motivated to return despite the trade-offs that come with being absent from the world’s largest social network.

“At times yes, you’re at a disadvantage in certain situations,” said Nick Raia, a 39-year-old emergency medical technician for the New York City Fire Department. He said he’s missed out on the occasional birthday party invitation since a lot of his friends use Facebook to coordinate events. “They’re doing everything through Facebook, and so sometimes I do get excluded because of it.”

But data from researchers at Stanford University and New York University published in November 2019 does suggest that people who leave Facebook tend to use the social network less after returning. Researchers paid participants to leave the social network for four weeks, and once the experiment was over they found that even though most people reactivated their accounts, they spent less time on Facebook.

How people are replacing the world’s largest social network

Video chats and other specialised apps have helped former Facebook users in maintaining contact with friends and family members they can’t see in person, as well as other extended social circles.

Marc Kermisch, a 46-year-old technology professional in Minneapolis, Minnesota, previously used Facebook to coordinate group runs and bike rides. Now, he typically uses the workout app Strava to organise such gatherings, although he usually has to supplement Strava usage with text messaging because the app “doesn’t really have the messaging capabilities that Facebook does.”

For others, text messaging has become an easy and reliable way to keep in touch.

Andreas Kielczynski has adopted a more creative approach to texting. A 46-year-old digital marketing professional living in Hoboken, New Jersey, Kielczynski said he typically uses Apple’s Messages app on his laptop and sometimes keeps between 30 and 40 messages open at a time. Instead of typing, he’ll also sometimes recite short messages and send them as audio clips. And even though he’s not on Facebook, he’ll still occasionally use Facebook’s Messenger app to contact certain people he can’t reach otherwise.

“I use texting in kind of a strange way,” said Kielczynski. “I’m not as much of a phone person as other people are. I’ll always default to my laptop whenever possible.”

Long before the coronavirus pandemic made it impossible to see loved ones in person, ex-Facebook users had taken to alternative modes of communication to keep in touch. For some, like Kermisch in Minnesota, not being on Facebook has been a motivator to call contacts they haven’t spoken to in a while.

“I said, ‘Hey, you know what? I’m going to give them a call just to see how they’re doing,'” Kermisch said. “I think we all try to take care of each other a little bit more right now.”