Humans arrived in North America at least 15,000 years earlier than we thought, discoveries show — which suggests they came by boat

Stone tools and artifacts discovered in a remote cave in Zacatecas, Mexico, offer evidence that humans were on the continent as far back as 32,000 years ago, during the last ice age.

That upends the idea that the first people arrived in North America between 18,000 and 13,000 years ago after continent-hopping from modern-day Siberia via the Bering land bridge. The new finding, described in a study in the journal Nature on Wednesday, pushes that timeline back at least 15,000 years. It also shatters our previous understanding of how humans arrived in the North America: Since the land bridge was blocked during the last ice age and only opened after the ice started to recede, the new timeline means early people likely made their way on the ocean.

“We have enough evidence to challenge the existing paradigm,” Ciprian Ardelean, the lead author of the new study, told Business Insider. 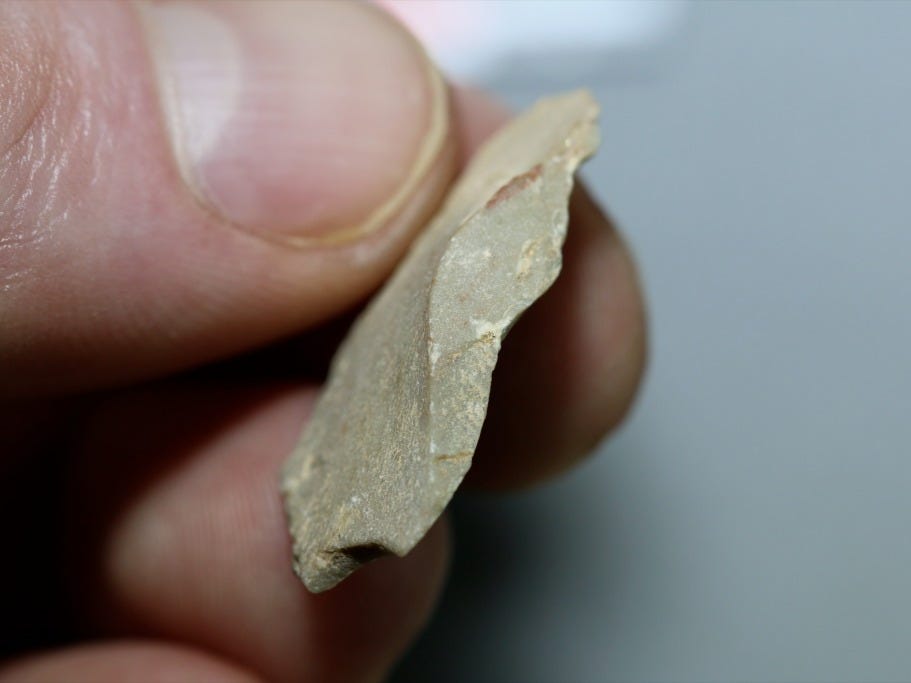 A sheltered cave high in the mountains

The 200-foot-wide cave in which Ardelean’s team found the ancient tools, called Chiquihuite Cave, is nearly 9,000 feet up in the Astirello mountains. Locals in the area first guided him to the site in 2012, and there he found stone tools and traces of ash – evidence of early humans.

Ardelean returned with a team in 2016 and 2017 for further excavations, which yielded nearly 2,000 artifacts. They’d been buried 9 feet deep in the cave walls and floor. 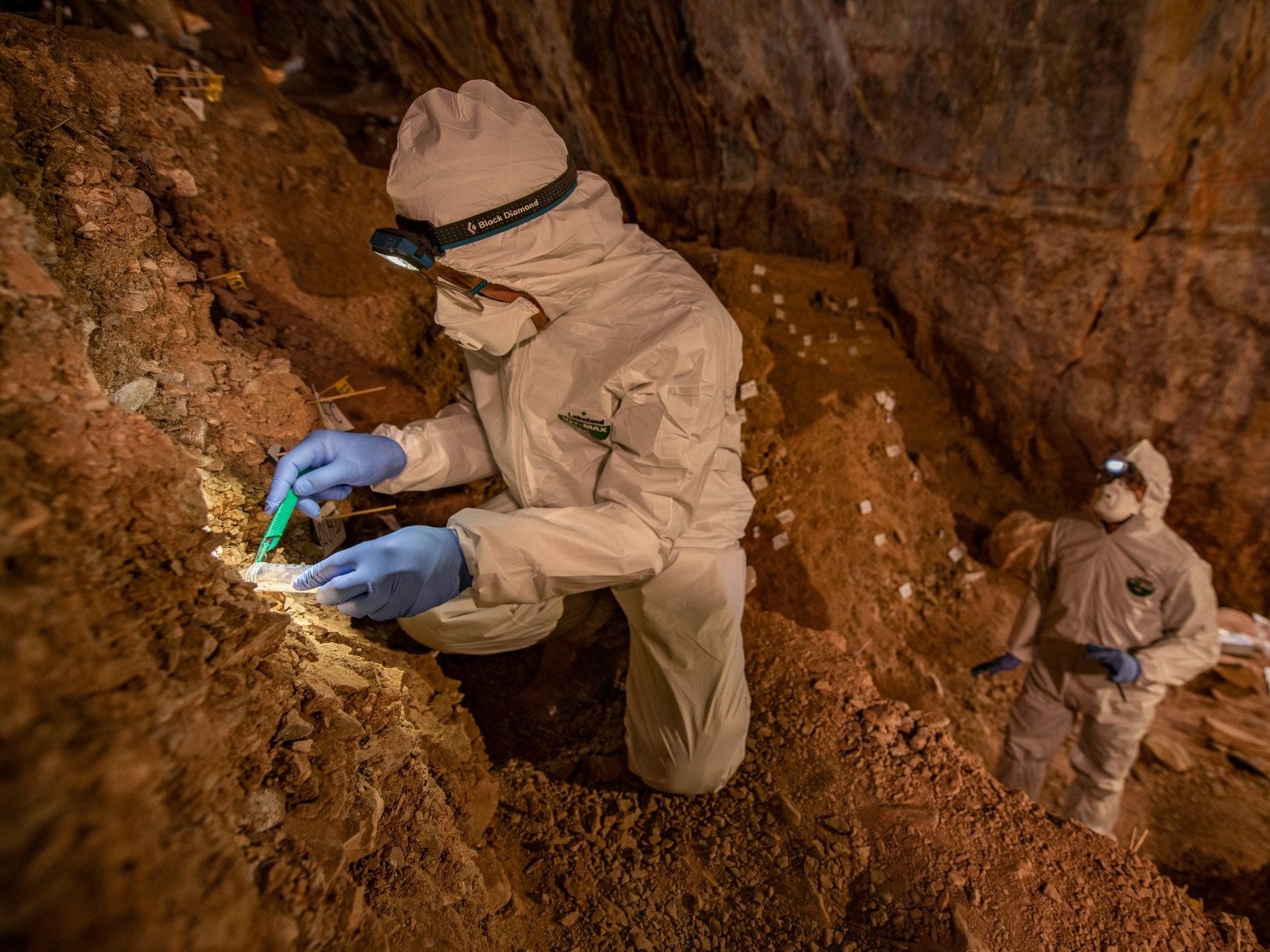 The age of those artifacts suggests early people occupied Chiquihuite Cave on and off over 17,000 years – a period from about 30,000 to 13,000 years ago. Ardelean said it’s likely humans used the site as a recurring shelter: a pit stop during seasonal migrations crisscrossing the continent.

The model this discovery challenges – that the first humans arrived in North America after crossing over land from Siberia – has been around since the 1930s. This line of thought suggests that humans slowly traversed southward, leaving behind distinct, grooved spear tips that became known as Clovis points.

It’s known as the “Clovis-first” model of archaeology.

But starting in the mid-1970s, researchers began uncovering sites dating back more than 13,000 years. Those discoveries multiplied in subsequent decades. Scientists found fossilized human poop that’s about 14,000 years old in an Oregon cave. Artifacts from a settlement in southern Chile were dated to be between 14,500 and 19,000 years old. A horse jaw bone that bore human markings suggested humans occupied the Bluefish Caves of Yukon, Canada 24,000 years ago.

But none of these discoveries pushed the timeline as far back as Ardelean’s study.

A second paper published Wednesday throws even more cold water on the “Clovis-first” model. For that research, two archaeologists looked at artifacts and traces of human occupation from 42 sites across North America. By dating those findings, the researchers modelled how and when people dispersed across the continent. They concluded that humans were “probably present before, during, and immediately after the Last Glacial Maximum” – that’s the peak of the last ice age, which occurred between 26,500 and 19,000 years ago.

“As these older-than-Clovis sites increased in number, most archaeologists came to reject the Clovis-first model,” Ruth Gruhn, an archaeologist who was not involved in the study, told Business Insider via email. “These two papers in Nature will finally put an end to it.” 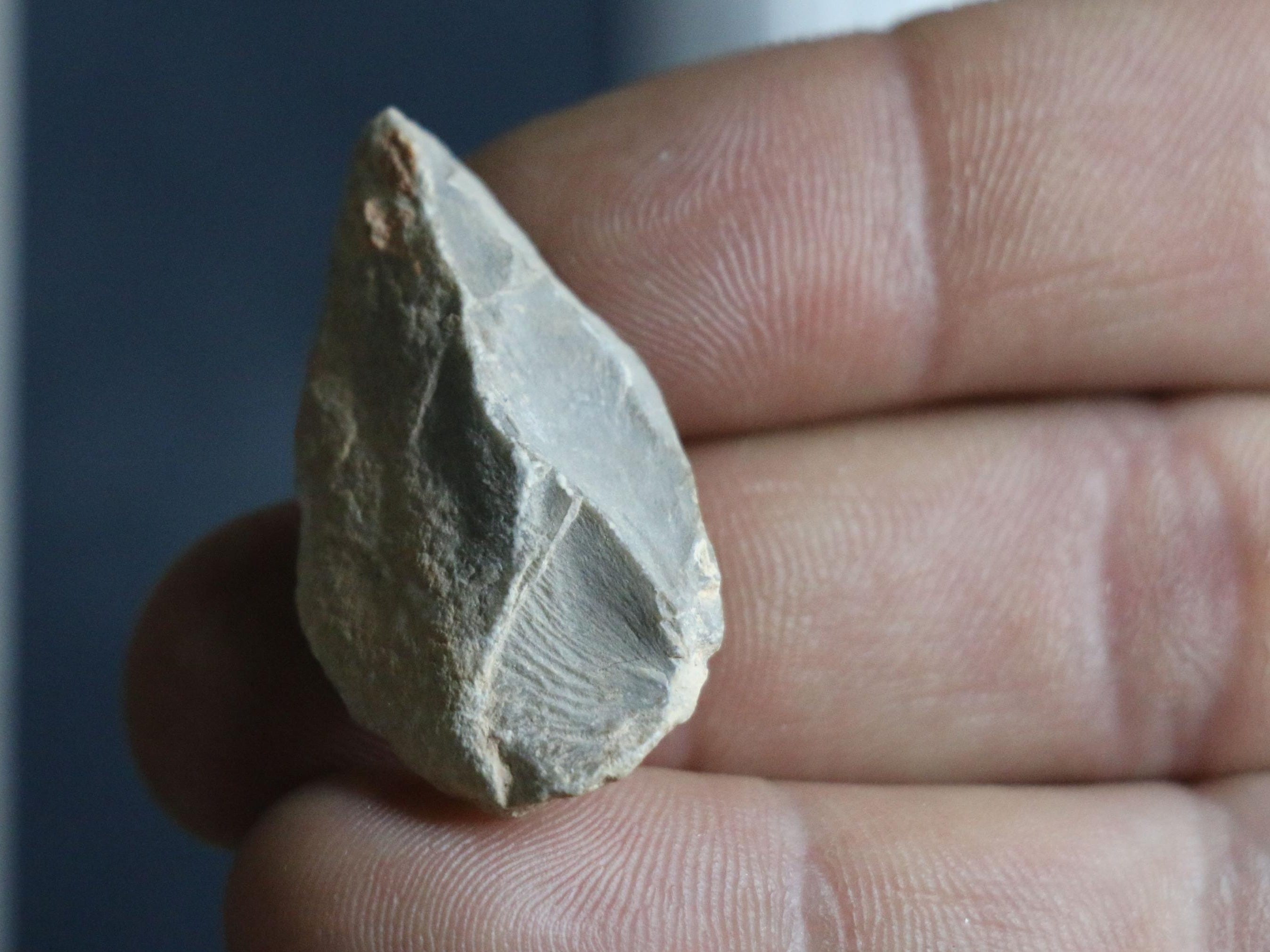 She added, “the evidence now indicates that people have been in the western hemisphere at least twice as long as archaeologists and geneticists believed.”

If humans were on the continent before or during the peak of the last ice age, they could not have come via the Bering Land Bridge, since it would have been partially submerged or blocked by impenetrable ice sheets.

“Just because the bridge is considered a standard entry doesn’t mean it’s the only one,” Ardelean said, adding, “the panorama of human arrivals during the Last Glacial Maximum is much more complex than we thought.” 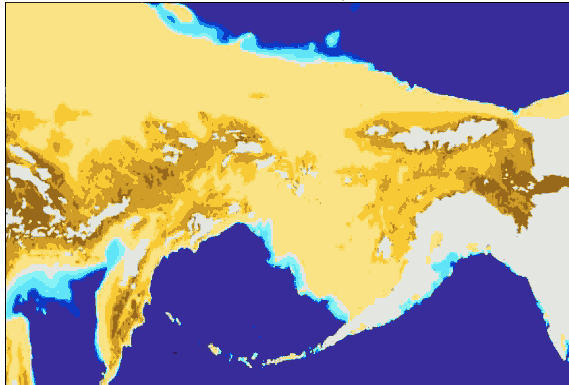 NOAAA simulation of what the Bering land bridge, which joined present-day Alaska and eastern Siberia, looked like 20,000 years ago.

Lorena Becerra-Valdivia, an archaeological scientist at the Universities of Oxford and New South Wales and the lead author of the second paper, told Business Insider that “the new findings suggest that humans likely took a coastal route.”

That means they were probably seafarers who arrived by boat, possibly from modern-day Russia or Japan. Then they expanded south by sailing down the Pacific Coast.

A migratory people who hunted terrestrial animals to extinction

Regardless of early humans’ route to North America, both Ardelean and Becerra-Valdivia think they were anatomically modern humans.

“Neanderthals had already disappeared from the fossil record by the time Chiquihuite Cave was occupied,” Becerra-Valdivia said.

The archaeologists’ own experience in the cave suggests its sheltered location helped these early hunter-gatherers survive during the ice age. Ardelean said summers in the area were too wet to do field work, so they conducted research in the winter. Outside, he said, temperatures would be below freezing temperatures and snow would fall.

“But the cave itself is well insulated, so no matter what happens outside, you could be inside in just your T-shirt. That speaks of the cave’s potential as a shelter,” he said.

About 14,000 years ago, when the climate started to warm further, early humans were finally able to thrive and expand across the Americas. They were likely fearsome predators, Becerra-Valdivia said, hunting land mammals like horses, camels, and mammoths to extinction. 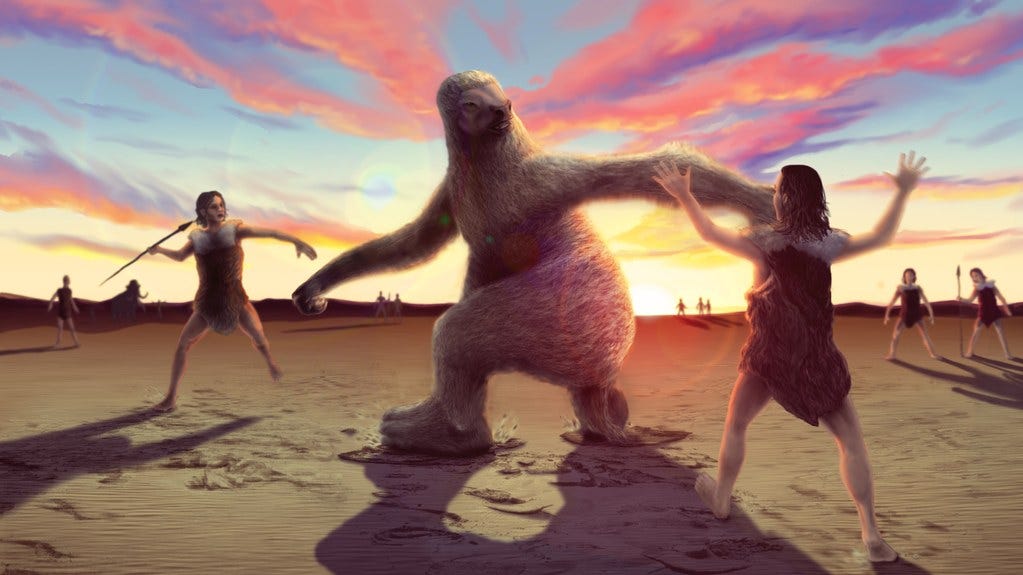 “This expansion likely had a major role in the dramatic decline of megafauna in the region,” she said.

Some research suggests early humans in South America may have even butchered giant ground sloths.