People are joking that their pets are their new coworkers, and it's the only meme you need to see 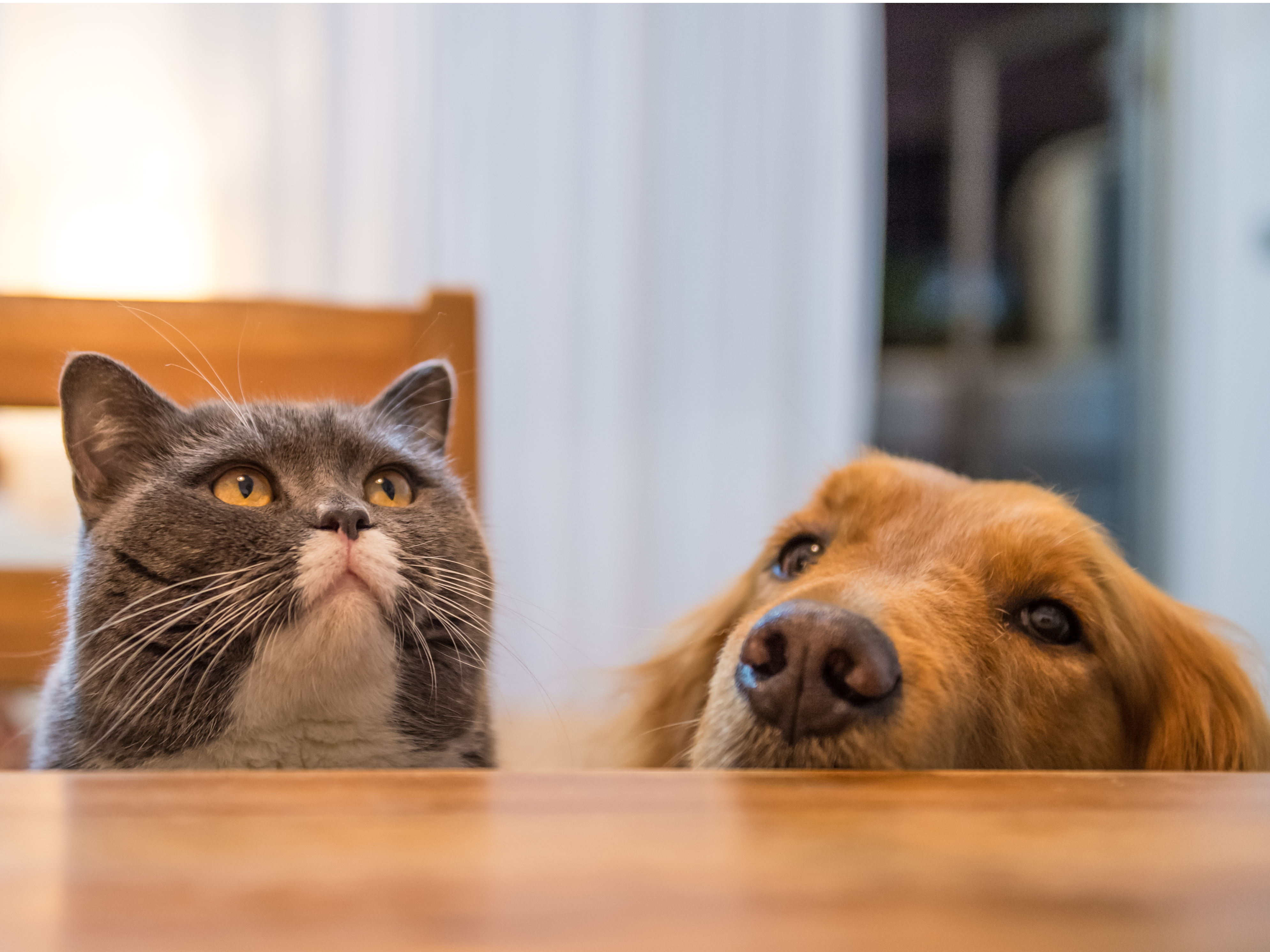 ShutterstockPeople are posting photos of their animal ‘coworkers’ during the coronavirus pandemic.

Many states have implemented stay-at-home orders as a result of the coronavirus, forcing people throughout the United States to work from their houses or apartments.

As a result, Americans are finding themselves working with their pets nearby, and their furry friends aren’t always the most cooperative office mates, sitting on their computers or demanding attention during work hours.

In response, people are taking to Twitter to talk about their pets as “coworkers,” captioning photos of their animals as if they are people in an office.

This guys isn’t the most productive coworker… he hasn’t fully grasped the WORKING from home part ???? #pleaseplaywithme ???? pic.twitter.com/f7TO6pc6kq

For instance, this puppy who received a punny promotion is almost too cute.

my coworker just got promoted to assistant branch manager pic.twitter.com/qqz0KyQJ1C

A cute kitten is a dream desk mate.

This is my coworker Alice. We've agreed she can't bring fish to lunch and stink up the office.

My #coworker is sleeping on the job #workingfromhome pic.twitter.com/SaYBGOJ9Hs

Who wouldn’t want to work with those floppy ears?

i am ???? this close to contacting HR because my coworker won’t stop staring at me like this !! I can’t get any work done in this environment ! 0/10 coworker pic.twitter.com/6boeZycPy5

He should be promoted immediately.

This cat who is clawing at a door wouldn’t do well in the corporate world.

My coworker keeps begging to leave the office after lunch. He hasn’t even does his reports yet pic.twitter.com/2f0oW1J37j

Neither would this cat who can’t keep away from the toilet.

I have to keep pulling my coworker out of the toilet. pic.twitter.com/GWcblvGcJA

Coworker was called into HR for biting another coworker. pic.twitter.com/Km4bT2ufUz

My coworker keeps licking my laptop while making direct eye contact with me pic.twitter.com/v48hlCA7WU

Some pet colleagues don’t understand the meaning of personal space, which makes for particularly funny tweets

My coworker is now following me everywhere I go, even the bathroom, I’ll be letting HR know in the morning pic.twitter.com/uwp9Rklr1g

No word yet on what HR can do about a dog who needs attention.

This cat also wants to get in on the work action.

When you work from home and your manager wants a word with you pic.twitter.com/XyapLRa5S7

This pup thinks their owner’s desk belongs to them.

And sniffing isn’t usually allowed at work either.

Don’t appreciate my coworker sleeping on the job while we’re supposed to #workfromhome ???? pic.twitter.com/aH4Xvk8MJI

I would probably let a coworker who was that cute sniff me too, though.

My new coworker is so helpful.. pic.twitter.com/RUaZNwm0lh

WFH is good so far. However, my coworker is really slacking off though. Not sure if I should say something pic.twitter.com/RvLLP4OedM

Help. My coworker gets cuter every day and I don’t know what to do. pic.twitter.com/FtH9x80rIl

You can see more of the pet memes on Twitter.

And if you’ve been contemplating adding an animal to your life while working from home, experts say fostering or adopting during the pandemic can actually be great for pets and people.

You can read more about it here.