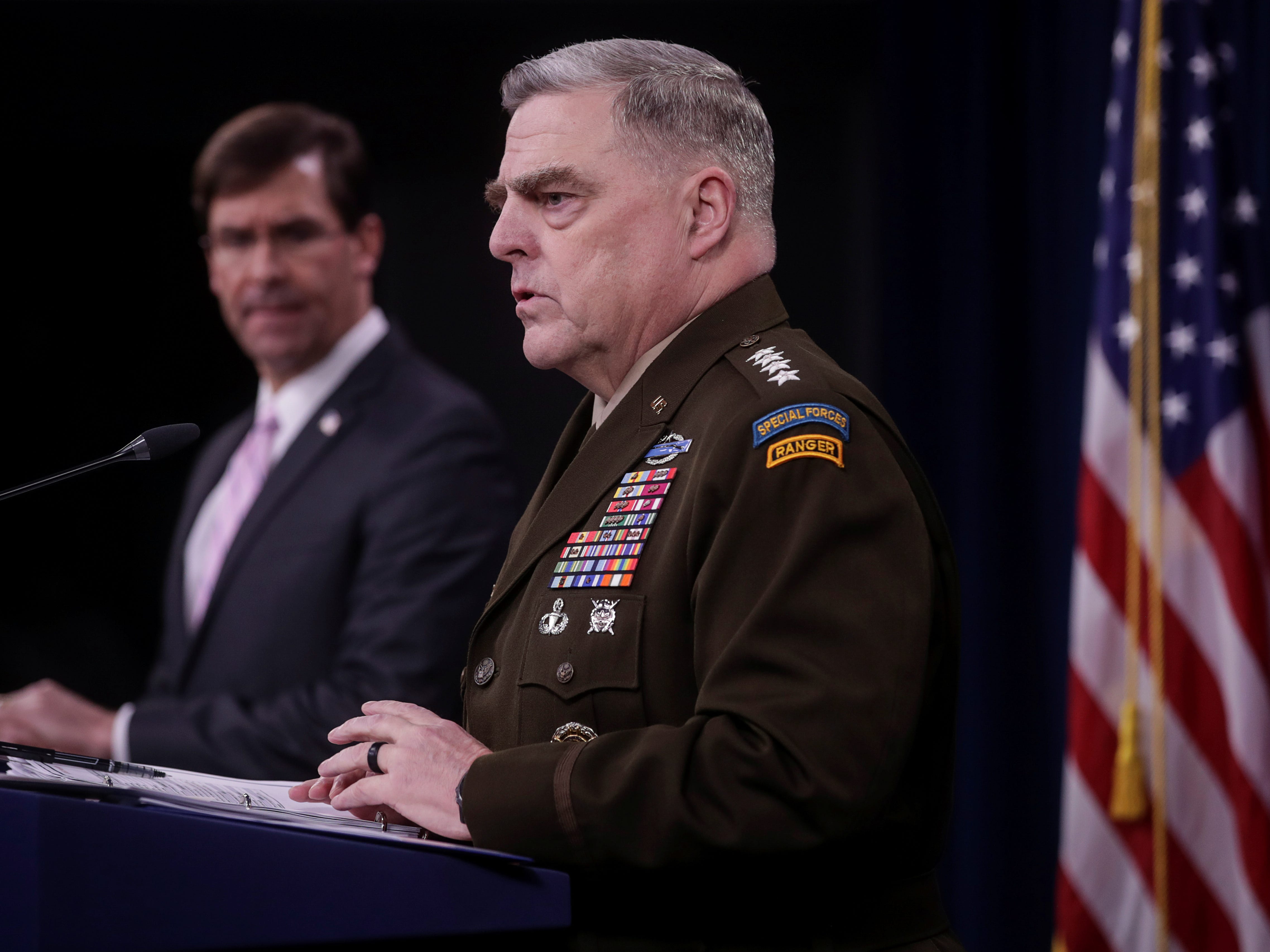 A $US1 billion fund that was given to the Pentagon in March and paid for by taxpayers was re-allocated and not used how it was intended, according to a new report.

Instead of the money being used to add to the country’s supply of medical equipment, the Congress-approved funds were predominantly given to defence contractors and also used to fund the manufacture of jet engine parts and body armour, The Washington Post first reported.

The Coronavirus Aid, Relief, and Economic Security Act, also known as the CARES Act that was passed in Congress in March, gave money to the Pentagon in order to prepare for the impacts of the coronavirus. However, it appears the Department of Defence had different plans.

According to the report by the Washington Post, the $US1 billion in funds comes from the Defence Production Act, which is a small portion of $US3 trillion in emergency relief that was previously approved by Congress to help Americans deal with economic uncertainty surrounding the coronavirus.

Because of this, both elected officials and those who work closely with the federal government have begun questioning the integrity of where funds are being allocated that were intended to help American workers.

“This is part and parcel of whether we have budget priorities that actually serve our public safety or whether we have a government that is captured by special interests,” Mandy Smithberger, a defence analyst at the Project on Government Oversight, said.

Business Insider contacted the Pentagon but was unsuccessful at reaching a spokesperson to confirm how the $US1 billion in taxpayer money was spent.

This comes as the coronavirus pandemic has left more than 202,000 Americans dead, according to data from the CDC. Now, Congress might be in jeopardy of failing to pass another stimulus package before the presidential election on November 3 due to the recent death of Supreme Court Justice Ruth Bader Ginsburg, as Republicans led by Senate Majority Leader Mitch McConnell hope to confirm a new justice by the end of 2020.

This would be the third Supreme Court Justice appointed by US President Donald Trump during his first term in office. Aside from Congress potentially being unable to pass a second wave of stimulus, the future of the Paycheck Protection Program, or the PPP, could be hanging in the air as well.

The Washington Post reports that a slew of defence contractors received a fraction of the Pentagon money despite already reaching into PPP funds, another funding provision of the CARES Act.

In July, Congress extended the deadline for the $US670 million PPP fund for five weeks after it expired in June, but data from the Small Business Administration [SBA] showed that roughly $US134 billion in PPP funds hadn’t been used.