Britain’s government changed the way state pensions are calculated and the people that will lose out the most are millennials.

Basically, the UK government changed the system so anyone retiring after April 6, 2016 will be paid via single tier or flat rate state pension.

This is mainly because, under the old two-tiered system, people were able to build up additional savings into the state pension pot through the second state pension — known as Serps.

However under the new system, Serps has been abolished. So even if younger workers have already paid full National Insurance Contributions, they will technically not see that cash. Only older workers will see those funds protected.

The Department for Work and Pensions (DWP) told the BBC that it is “misleading” to just look at state pensions because young people should benefit from the obligatory pensions provided by the workplace.

“It’s misleading to look at the new state pension in isolation,” said a spokesperson for the DWP.

“The truth is that by bringing in automatic enrolment into workplace pensions more young people will have the opportunity to save than ever before.” 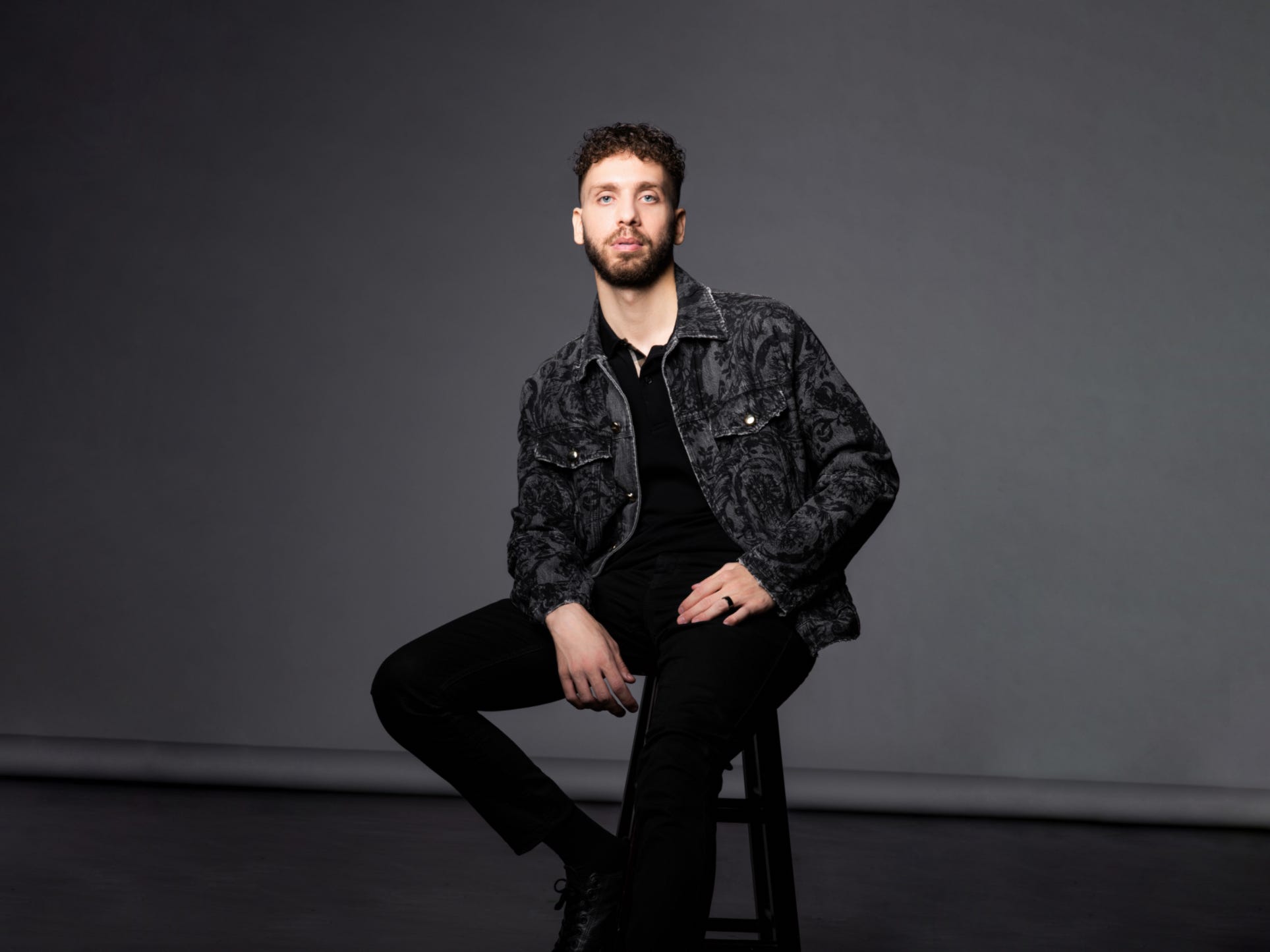 How the millennials behind one of the largest art publishers in... 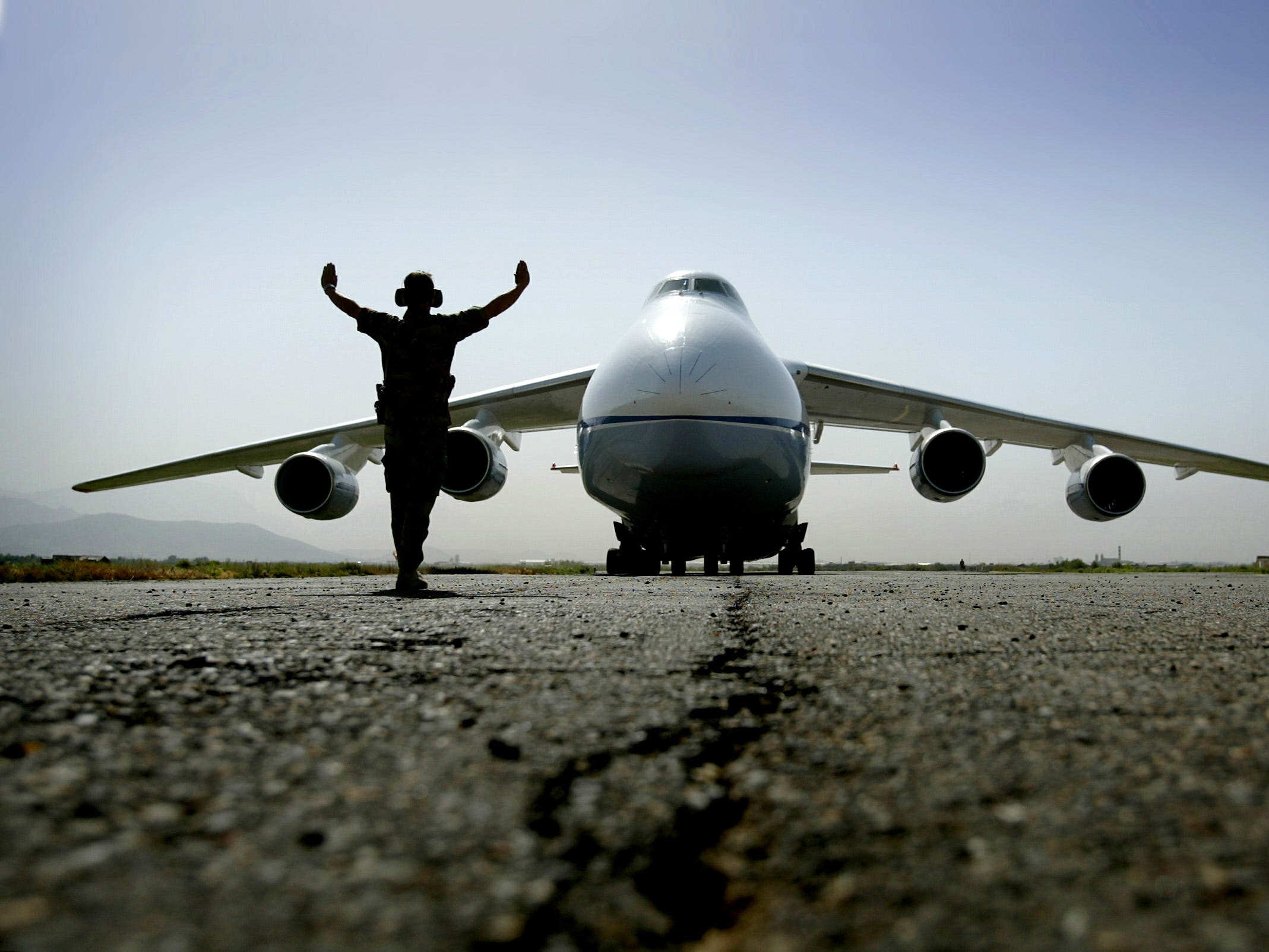 Ultrawealthy US citizens are denouncing citizenship in droves