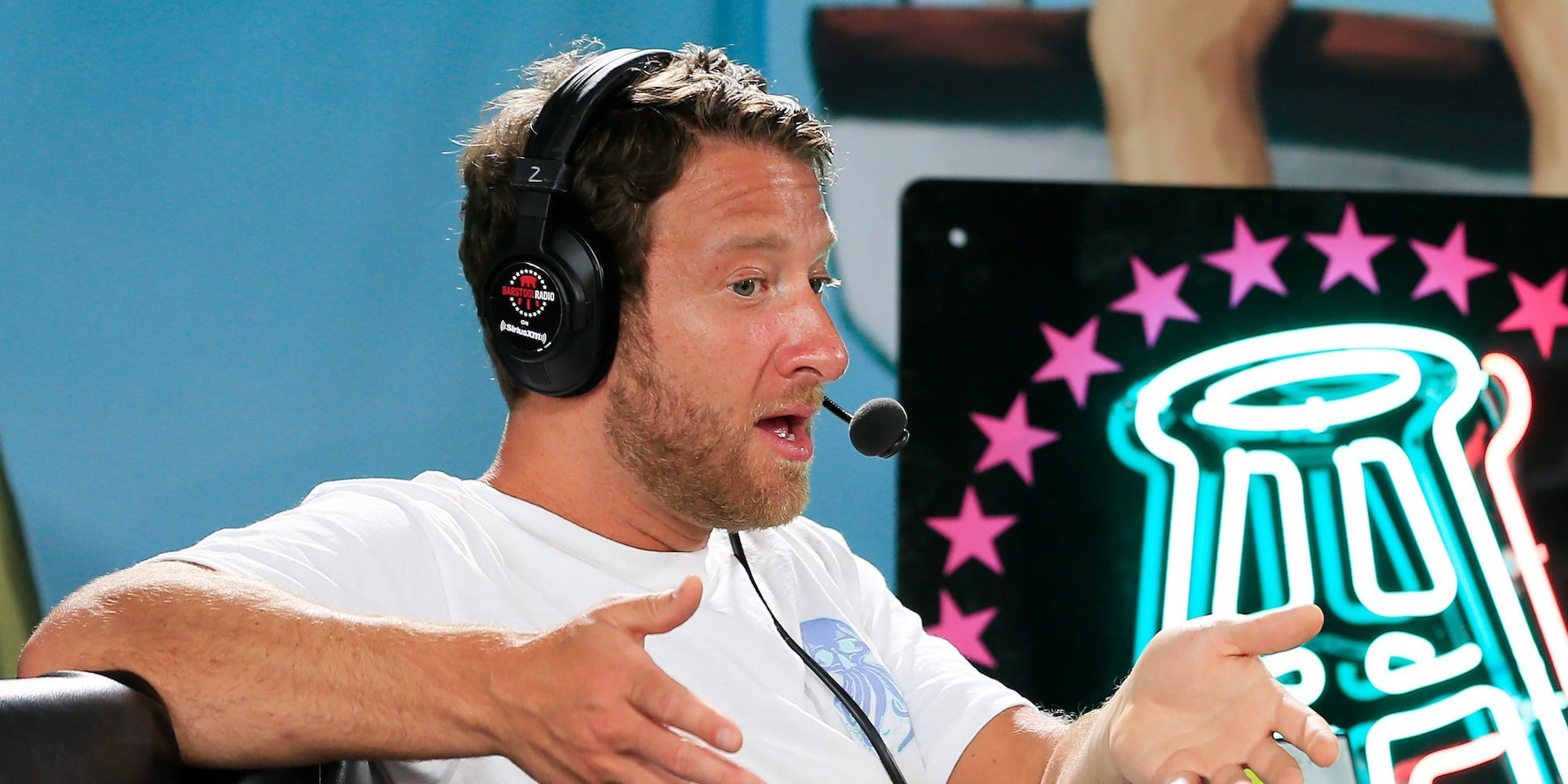 Penn National Gaming shares are up more than 800% from their mid-March trough, but Deutsche Bank doesn’t think the rally will hold.

Analysts Carlo Santarelli and Steven Pizzella raised their price target to $US31 from $US22 on Thursday, implying shares will tumble 57% over the next 12 months from Wednesday’s close. The bank reiterated its “sell” rating for Penn National and cited improved operating costs for the target bump.

The casino and sports-betting company’s surge was fuelled by retail investors who turned the stock “into an internet meme of sorts,” the team wrote in a note to clients. Penn National’s partnership with Barstool Sports garnered interest from casual investors earlier in the year, but the recent influx of inexperienced day-traders drove extraordinary momentum.


Read more:
US Investing Championship hopeful Evan Buenger raked in a 131.9% return through August. He shares the distinct spin he’s putting on a classic trading strategy that’s led to his outsized returns

Institutional investors quickly followed the retail crowd and drove shares even higher. Yet the analysts find little reason for Penn National’s stock to rest at such a lofty valuation. There has been little to no progress in passing laws that advance the online gambling sector, and little proof that the sector’s total addressable market has expanded, the team wrote.

“We believe the fundamental and valuation support under PENN is lacking,” they said, adding “we would anticipate a considerable contraction in shares.”

The bearish outlook did little to scare off Penn National investors. The company’s shares climbed as much as 3% on Thursday.

Deutsche Bank acknowledged it’s not sure when the stock’s surge will end, but laid out a few factors that could bring prices closer to its target. For one, the analysts expect the optimistic story around sports betting’s total market to “crack” as more data emerges. Competition in the sector will also curb Penn National’s profit growth, and investors will soon realise “very few states at present are even considering” legislation for online gambling, they added.

Portnoy replied to the downgrade in a Thursday tweet, saying Santarelli lifted Penn National’s price target “after getting embarrassed.”

“He has upgraded us by almost 200% in 4 months while trashing us everytime. Our biggest critic has 200% upgrade!” the Barstool founder said.

‘Robinhood investors should not be taking their retirement accounts to the Wall Street casino’: Investing experts explain why stock picking is a zero-sum game and how to achieve market returns passively 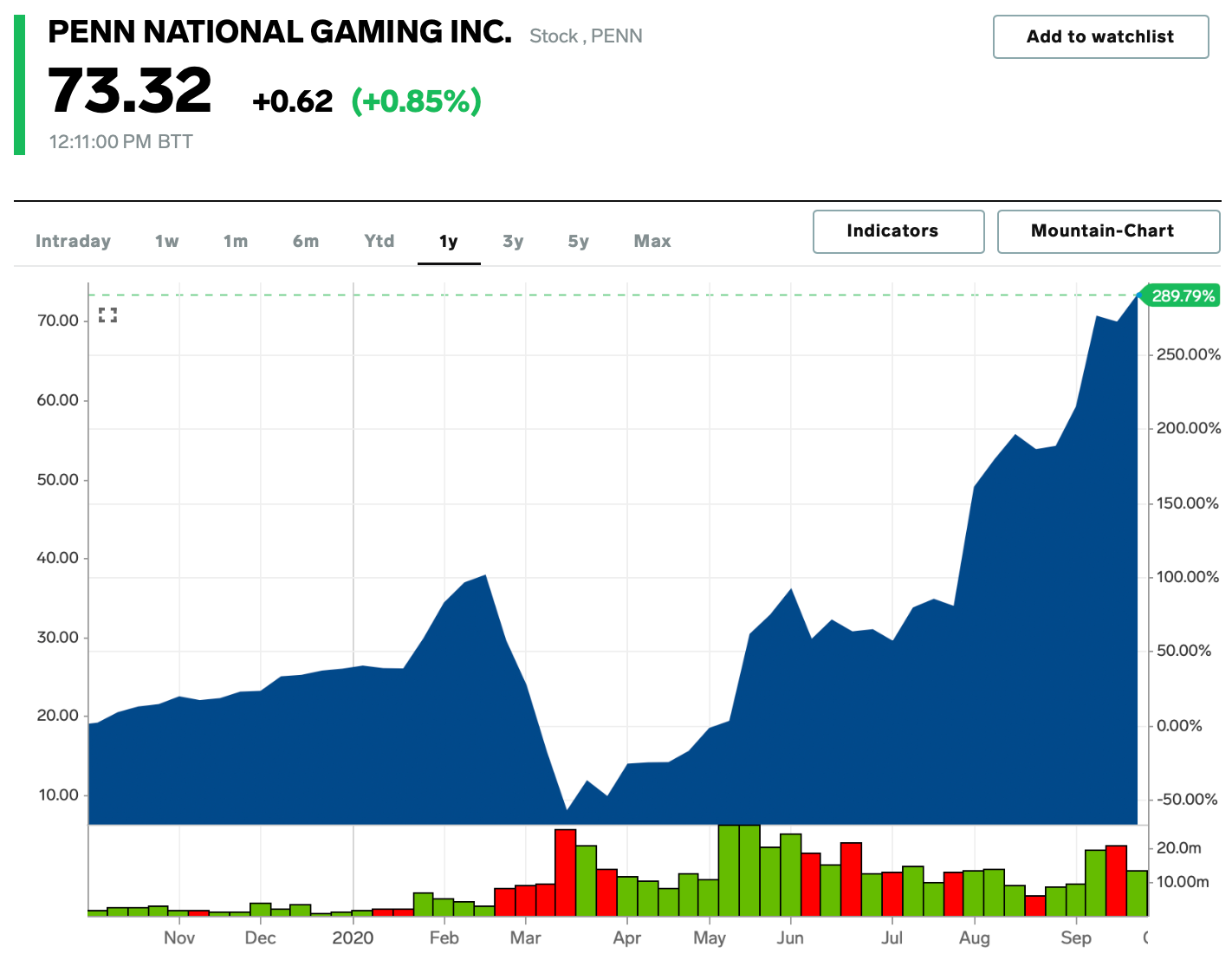