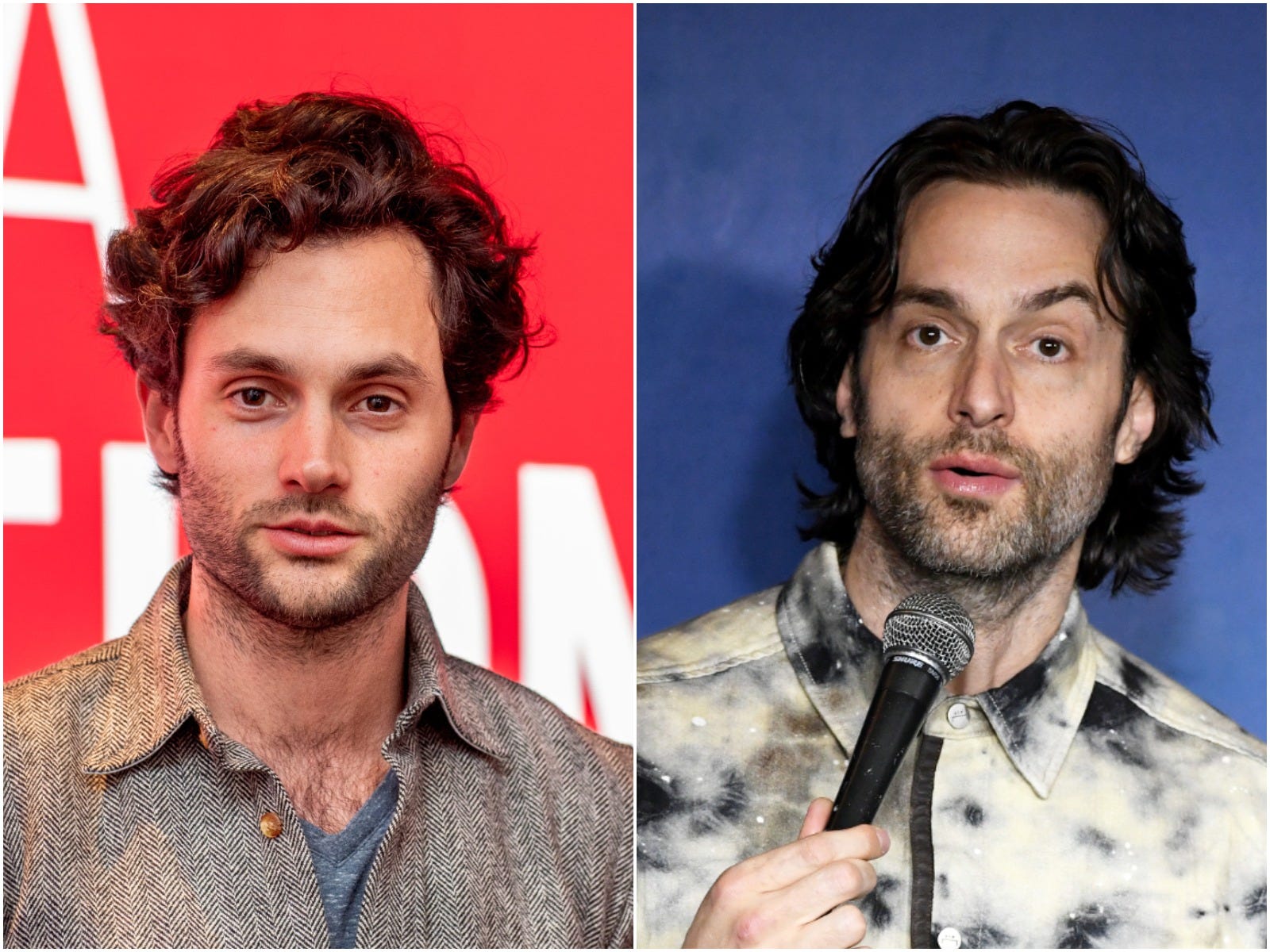 Penn Badgley said that he is “very troubled” by the allegations against his “You” costar Chris D’Elia, who was recently accused of sexual misconduct by several women. 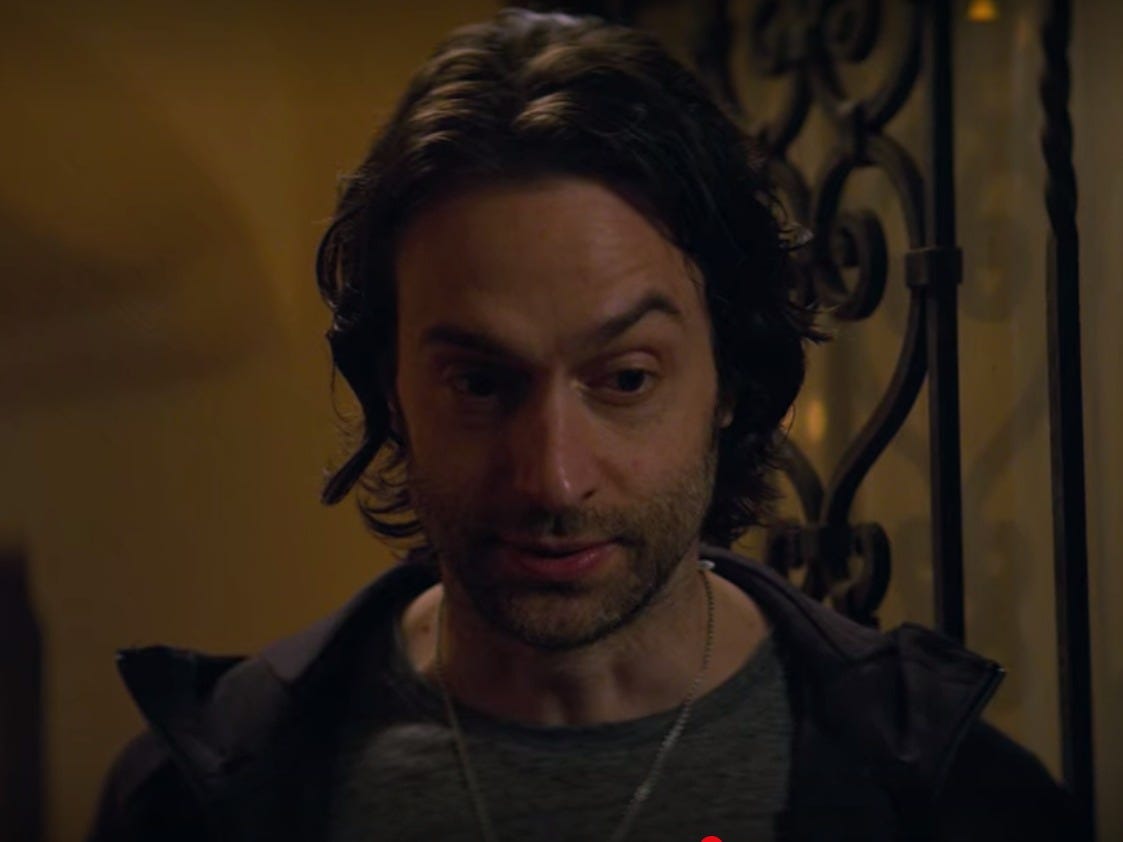 NetflixChris D’Elia played the comedian Henderson (Hendy) in season two of ‘You.’

Badgley said that that it’s “important is to recognise that the policies that underwrite every given system” act “as a haven for the individuals that take advantage, namely white men.”

Badgley plays a charming stalker in Netflix’s “You,” while D’Elia played a popular comedian who drugs and sexually assaults young women in the show’s second season.

Badgley told the LA Times’ podcast that it is “very disturbing” that the show could “unwittingly be a haven for people who are abusive.”

However, Badgley also said that Jenna Ortega had already been reached out to by the show’s producers to make sure she felt safe.

“The first thing our producers did was reach out to Jenna, who played Ellie, the girl opposite Chris in those scenes, just to make sure she felt safe. We can feel safe and sound there. So, as far as our show is concerned, as far as we’re concerned, there’s only so much we can take responsibility for.”

D’Elia has been dropped by both his agent and his manager, according to the LA Times, after one of his first accusers compared him to his “You” character, which led to a Twitter thread where more women alleged that D’Elia harassed them as teenagers and young girls, soliciting nude photos and physical intimacy.

This is crazy bc I’ve literally had this sent to me about Chris Delia as well https://t.co/o05YWjIUqo pic.twitter.com/qbYQ7mIK6Z

D’Elia denied any wrongdoing in his statement to TMZ, but did admit he might have “said and done things that might have offended people” during his career.

“But I have never knowingly pursued any underage women at any point​. ​All of my relationships have been both legal and consensual and I have never met or exchanged any inappropriate photos with the people who have tweeted about me.”

“That being said, I really am truly sorry. I was a dumb guy who ABSOLUTELY let myself get caught up in my lifestyle. That’s MY fault. I own it. I’ve been reflecting on this for some time now and I promise I will continue to do better.”