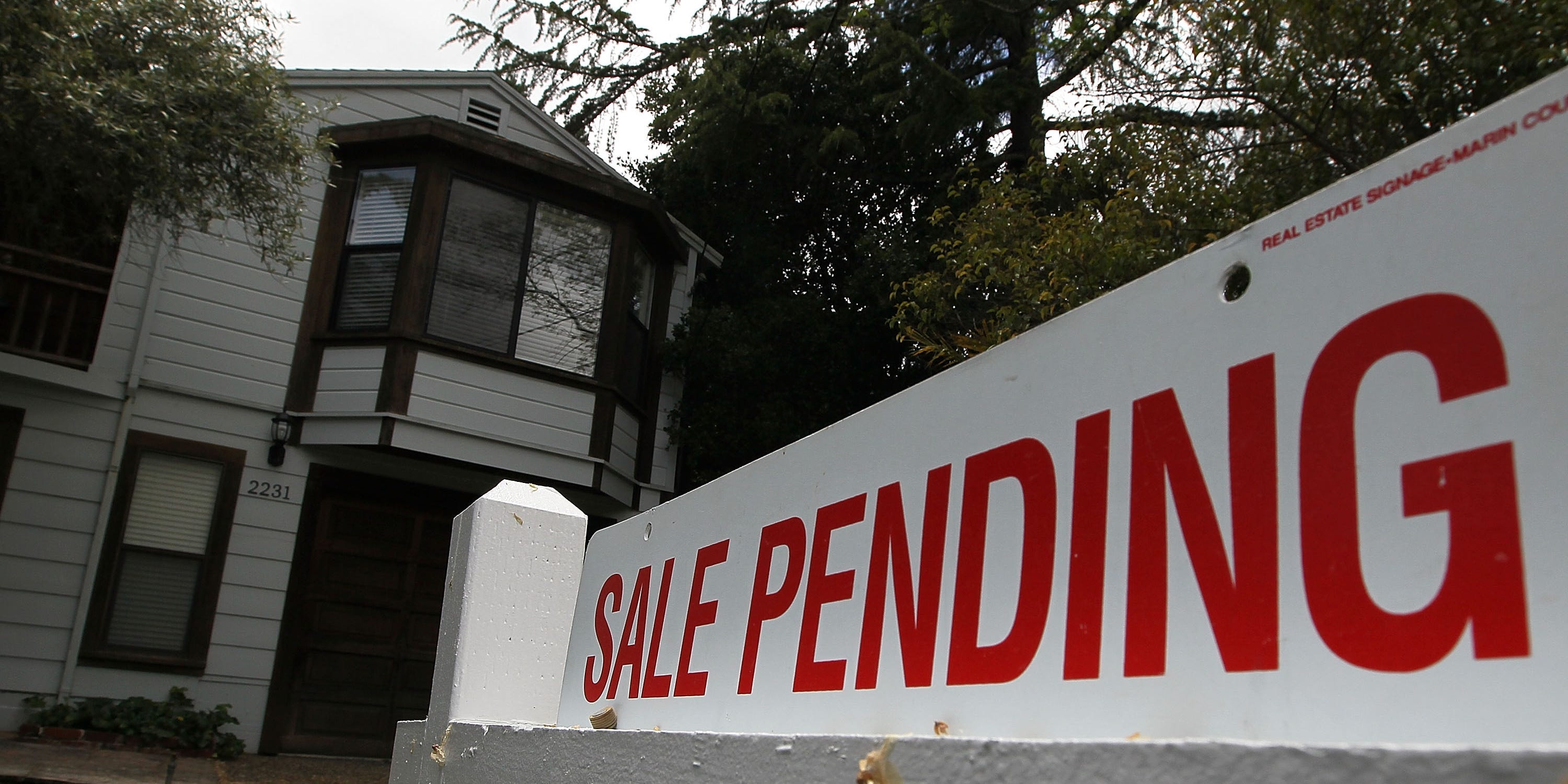 Record-low mortgage rates drove home sales contracts higher in August as the US housing boom showed no signs of stopping.

The National Association of Realtors’ Pending Home Sales Index soared 8.8% last month to a record high of 132.8, according to data published Wednesday. The reading marks a fourth-straight monthly increase for the index, and all four of the major US regions posted growth through the end of summer.

Economists surveyed by Bloomberg expected a jump of 3.1%.

Growth from July to August was sharpest in the West, with the region’s pending sales climbing 13.1%. Nationwide contract signings surged 24.2% year-over-year, NAR added.


Read more:
BANK OF AMERICA: Buy these 29 high-quality value stocks primed to cash in on the economic recovery

He continued: “While I did very much expect the housing sector to be stable during the pandemic-induced economic shutdowns, I am pleasantly surprised to see the industry bounce back so strongly and so quickly.”

The hot streak also boasts strong support from the Federal Reserve for the foreseeable future. The central bank signalled in mid-September that near-zero interest rates will last through 2023. Such accommodative policy and its effect on mortgage rates “will undoubtedly aid homebuyers continuing to enter the marketplace,” Yun said.

The nation’s housing market has served as a rare bright spot throughout the coronavirus pandemic. The introduction of record-low interest rates in March spurred a swift rebound after an initial slump. Sales of existing and new units continue to increase even as other indicators point to the US economic recovery slowing.


Read more:
A fund manager who’s beaten 99% of her peers over the past 5 years told us why she remains bullish on growth stocks despite the recent sell-off â€” and listed her 3 favourite stocks for continued gains in the decade to come

Yet the trend may be on its last legs. If the pace of new home sales doesn’t slow, supply will be exhausted in just 3.3 months, according to the Census Bureau. That’s the smallest window in data going back to 1963.

The imbalance in supply and demand is already driving prices higher. The S&P CoreLogic Case-Shiller index tracking home values in 20 US cities climbed 3.9% in July, according to data released Tuesday. The reading surpassed economists’ 3.6% growth estimate and marked the biggest year-over-year jump since December 2018.

To be sure, record-high pending home sales aren’t guaranteed to drive similarly robust sales. Not all contracts lead to closings, and sampling size variations can skew the final reading, Yun said. Still, the trend suggests supply will come closer to being fully exhausted before the market rally cools.


Michael Smith returned 39% to investors last year and is outpacing most of his rivals again in 2020. He breaks down how his fund differentiates itself from the competition, and shares 4 of his top stock picks today.