Mike Pence suggests the Trump administration will be in place for four more years despite Biden victory: 'That's the plan' 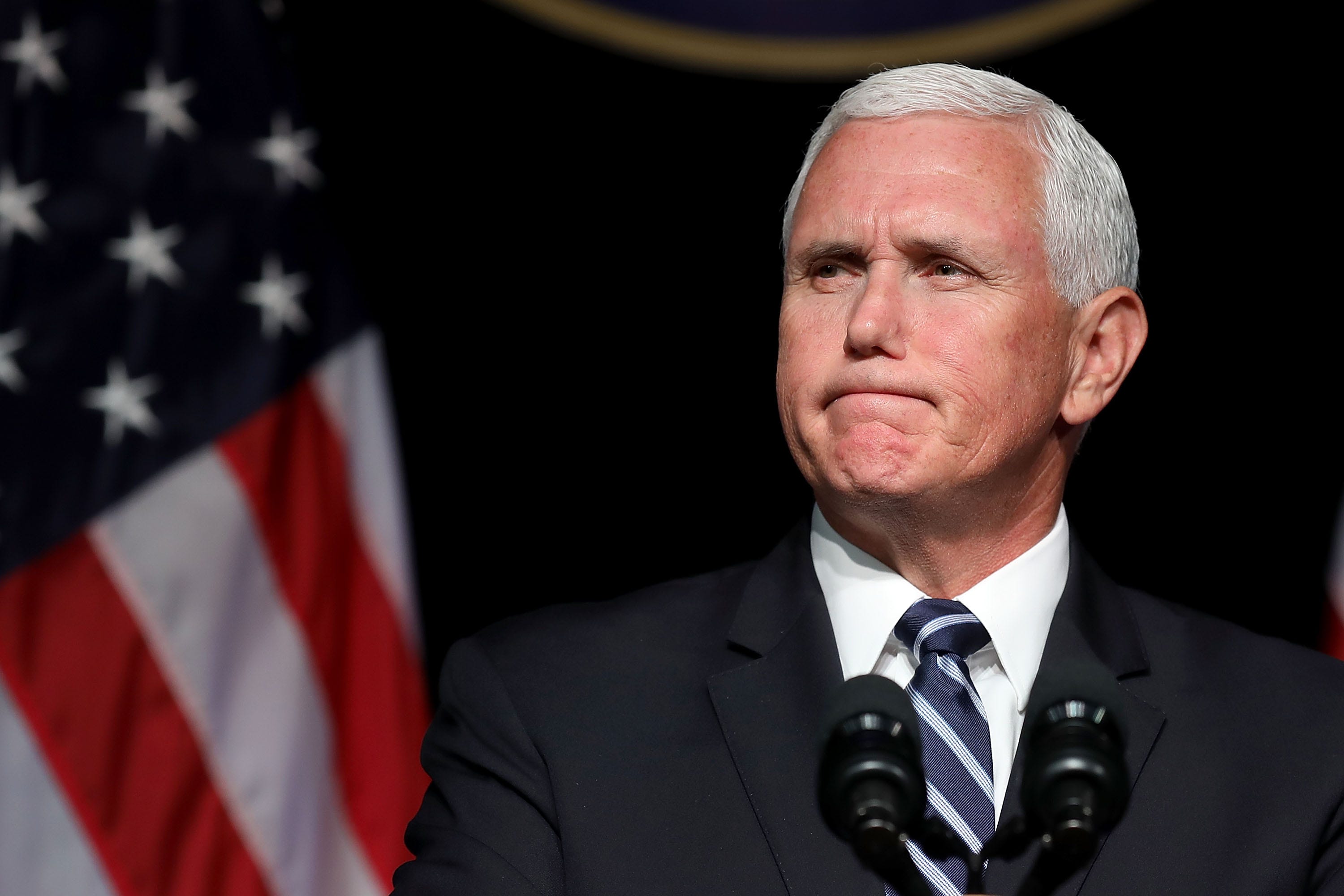 In an extension of Donald Trump’s refusal to concede the election to Joe Biden, Vice President Mike Pence on Friday said the administration plans to remain in place for another full term.

Supporters on Friday began chanting “four more years” at Pence, who was delivering a speech to conservative nonprofit Council for National Policy.

“That’s the plan,” Pence replied to the event attendees, according to Forbes.

Business Insider called the presidency for Biden on Friday, November 6.

More than a week after Biden’s victory, Trump is still refusing to concede.

Last week, Trump released a statement accusing Biden of “rushing to falsely pose as the winner” after dozens of news outlets projected the former vice president to have won the election.

“The simple fact is this election is far from over,” Trump said in a statement disseminated to news outlets.

People close to Trump, including first lady Melania, have been urging him to accept the results, according to CNN.

After the election was called for Biden, Trump turned his attention to ongoing lawsuits against multiple states. The Trump campaign is trying to undercut the integrity of mail-in voting with litigation against mail-in ballots. The president is falsely arguing that vote by mail leads to widespread voter fraud.

Pence maintained Trump’s assertion that the election has not yet been decided, saying “we await the results of our election,” Forbes reported.

His remarks come as the Biden administration prepares for a rocky transition. Still, Biden has been building out his incoming administration, appointing environment and energy heads, and forming a coronavirus task force.

“The fact that they’re not willing to acknowledge that we won at this point is not of much consequence in our planning and what we’re able to do between now and January 20,” Biden said on Tuesday.

Several other White House officials have built on Trump and Pence’s remarks.

Secretary of State Mike Pompeo, for example, said Tuesday that “there will be a smooth transition to a second Trump administration.” And Trade Advisor Peter Navarro said Friday that the White House is operating “under the assumption” that Trump will serve a second term in office.

The Biden campaign did not immediately respond to a request for comment.