Mike Pence sent 'love and prayers' to Trump and Melania after they tested positive for COVID-19. He is in line to take over if Trump can't lead.

Vice President Mike Pence said that he and his wife “send our love and prayers” to President Donald Trump and First Lady Melania Trump after they both tested positive for the coronavirus.

Pence said in a statement early on Friday morning: “Karen and I send our love and prayers to our dear friends President @realDonaldTrump and @FLOTUSMelania Trump.

“We join millions across America praying for their full and swift recovery.”

Karen and I send our love and prayers to our dear friends President @realDonaldTrump and @FLOTUS Melania Trump. We join millions across America praying for their full and swift recovery. God bless you President Trump & our wonderful First Lady Melania.

Pence’s statement did not make reference to the fact, but he is in line to fill in for Trump if the president becomes incapacitated.

But Trump’s doctor said that he expects the president to continue running the government during his isolation.

Trump tweeted early on Friday morning that he and Melania had tested positive for COVID-19, the disease caused by the novel coronavirus that has now killed more than 207,000 Americans and more than one million people around the world.

“Tonight, @FLOTUS and I tested positive for COVID-19. We will begin our quarantine and recovery process immediately. We will get through this TOGETHER!” he wrote.

In a memo published by the White House, Trump’s physician Sean Conley predicted that Trump would not need to step back from his duties as president.

He wrote: “Rest assured I expect the President to continue carrying out his duties without disruption while recovering.”

However, should this change, power would pass to Pence.

The 25th Amendment means a president that is unable to do his job for medical reasons can temporarily transfer their power to their vice president, and later claim it back. 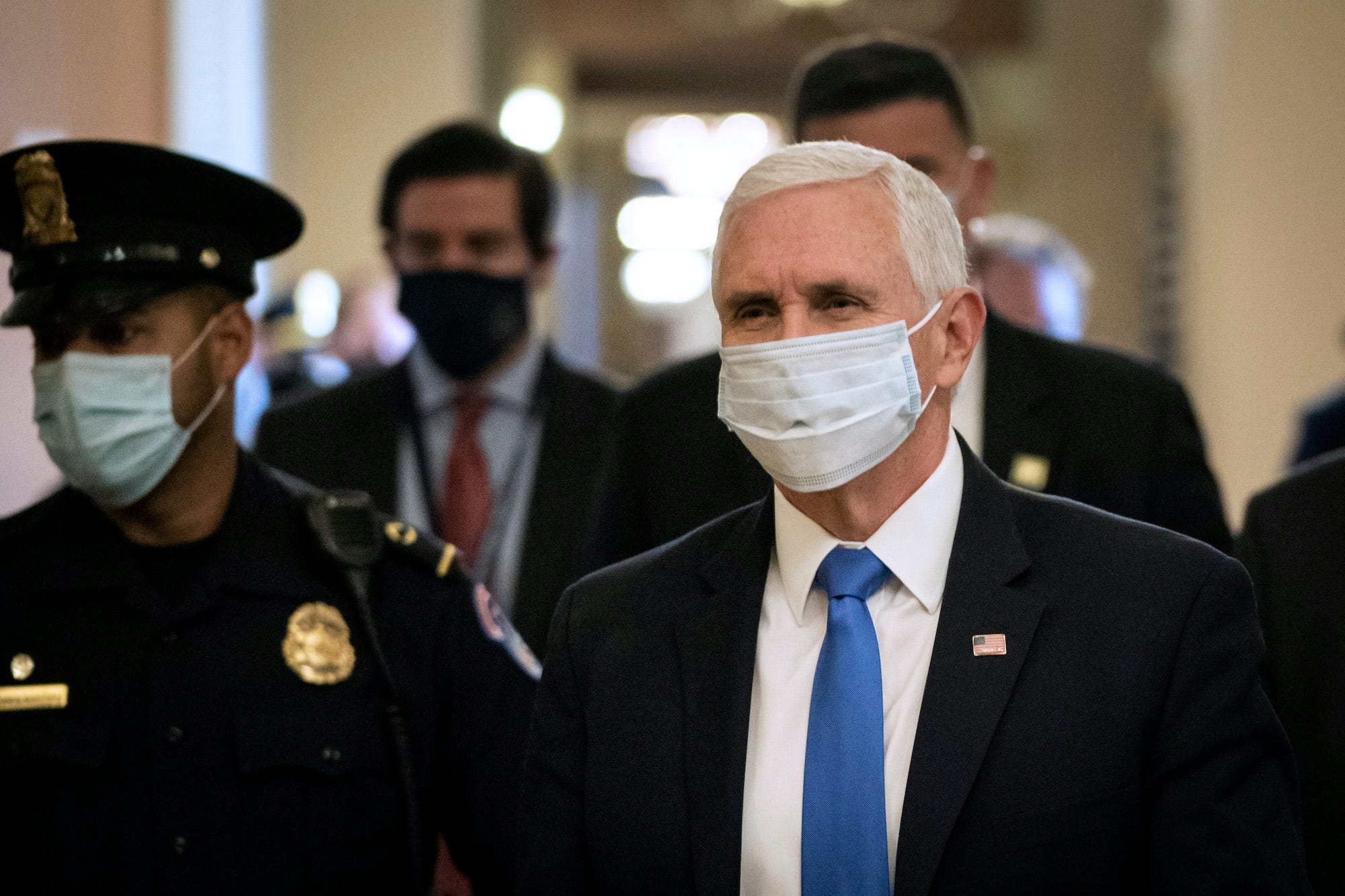 Trump was tested for the disease after his top aide and adviser Hope Hicks tested positive earlier this week. 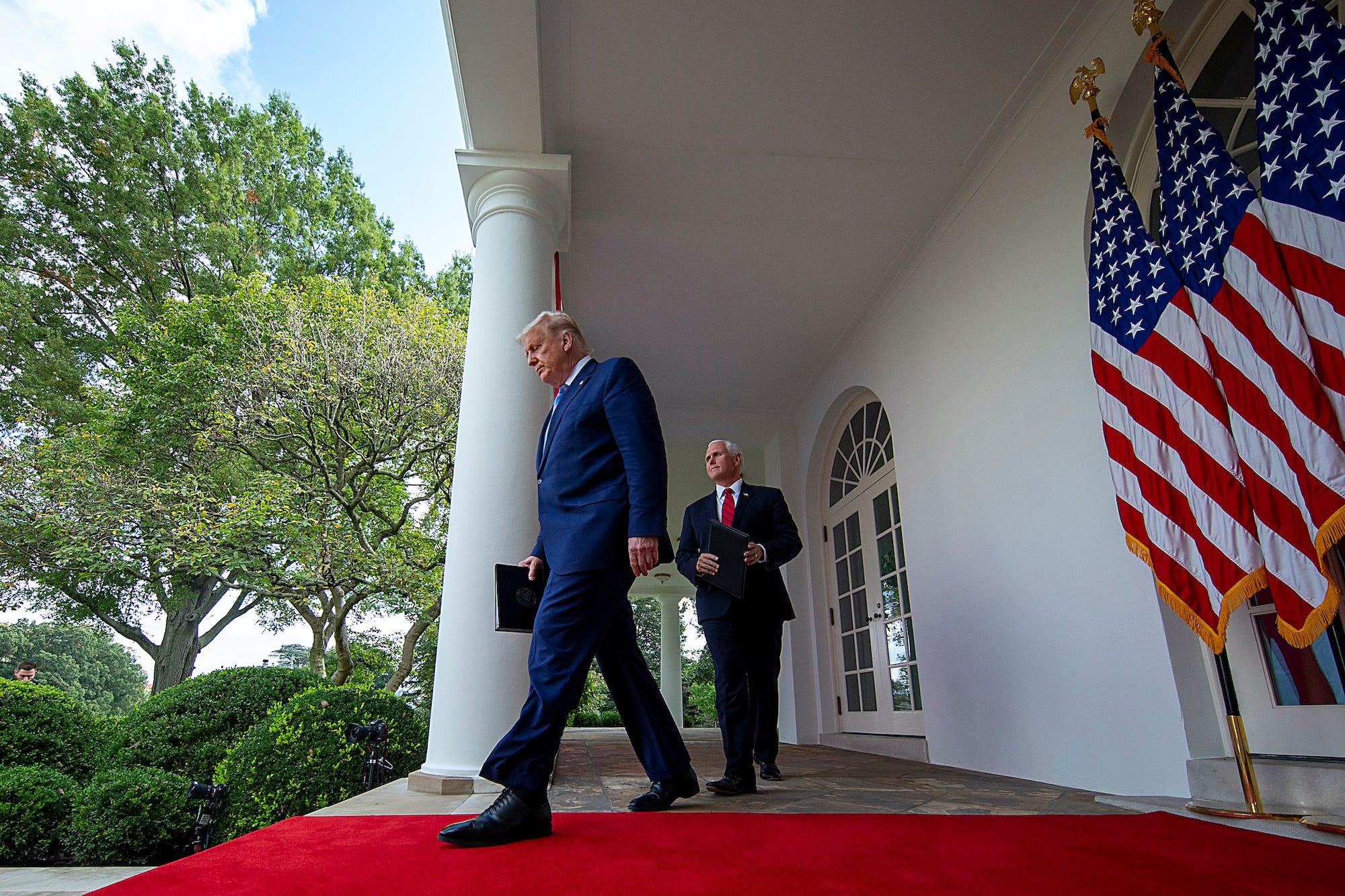 If both Pence and Trump were unable to fill the role, House Speaker Nancy Pelosi would be next in line to fill in under the 25th Amendment.

Both Trump and Hicks’ movements over the past week brought them into contact with other significant US political figures. 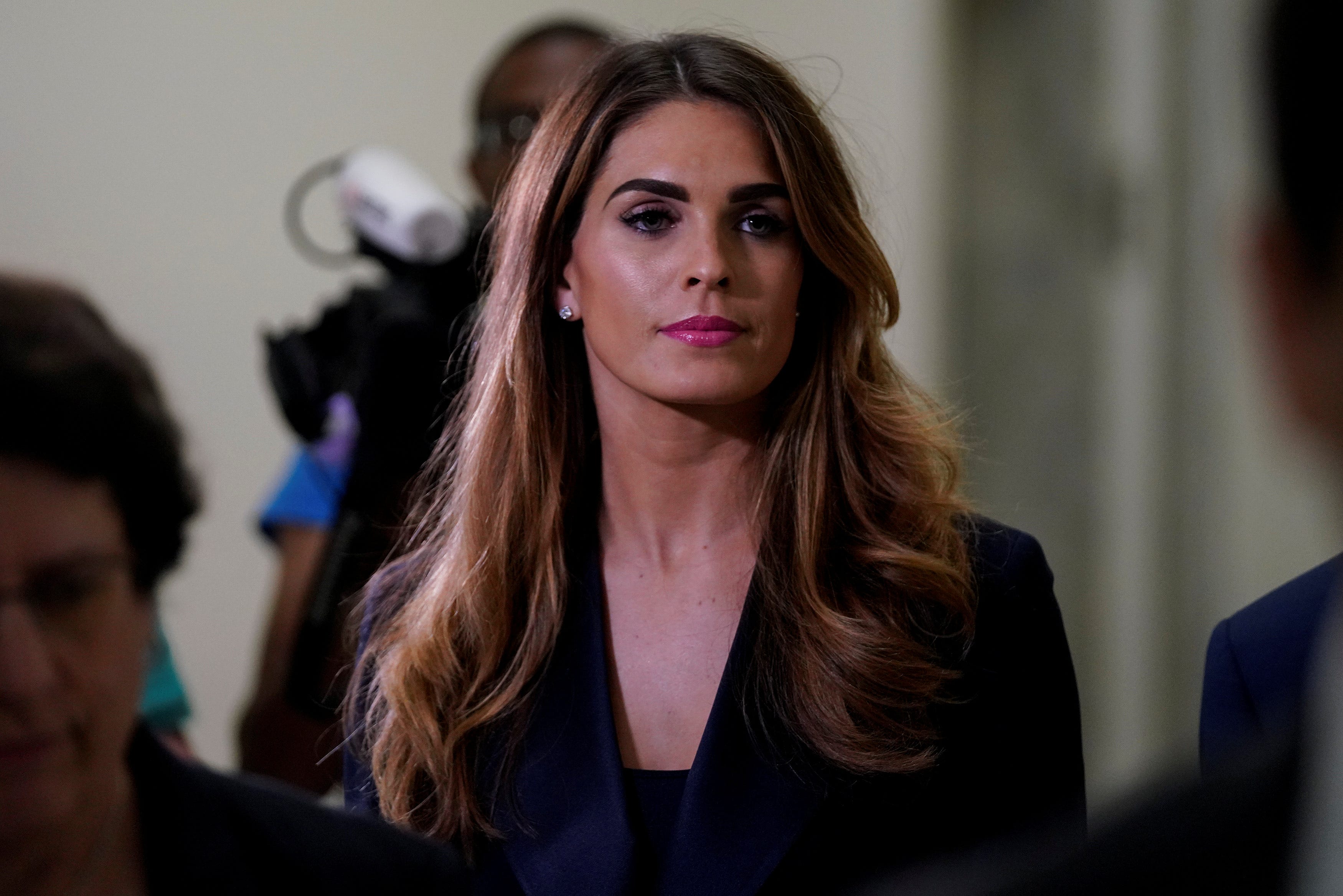 Trump also met former Vice President Joe Biden during their first presidential debate on Tuesday, although they remained distant and did not shake hands.