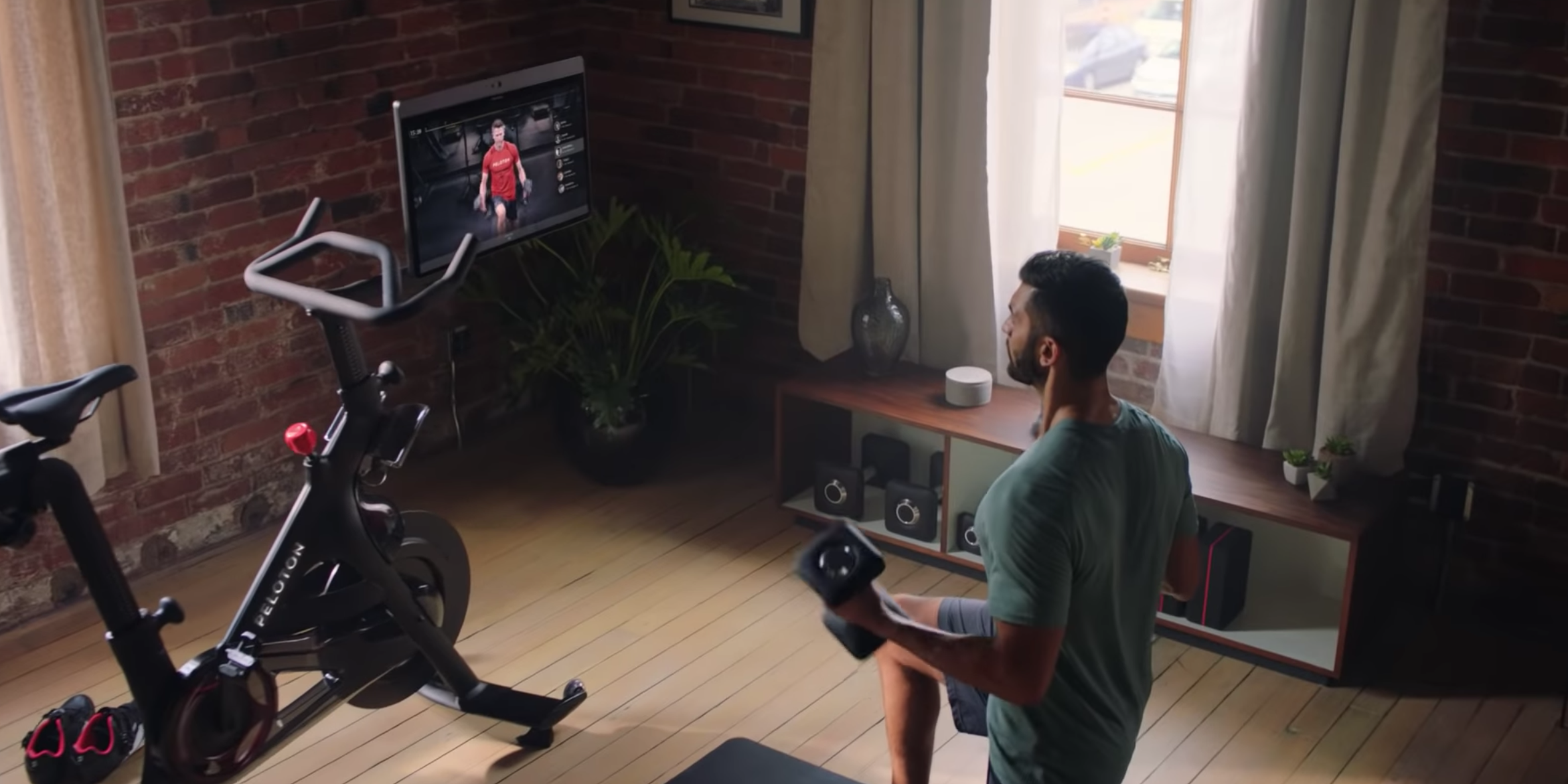 Peloton’s upcoming treadmill and lower-priced bike options will play a critical role in lifting shares through 2021, analysts at Bank of America said Thursday.

The exercise hardware company’s shares leaped 65% over the last month as investors increasingly bet on stay-at-home trends to linger. Bank of America is similarly bullish. Analysts led by Justin Post raised their price target for Peloton to $US150 from $US116 in a note to clients, implying a 14% rally from Wednesday’s close over the next 12 months.

Delivery delay data gathered this month suggests sales continue to track well above their pre-pandemic levels, according to the bank. The order backlog signals a strong quarter ahead, and the opening of a new factory in December can potentially double Peloton’s output. Couple the increased production capacity with an expanded lineup and Peloton is poised to keep its robust stock momentum in the months ahead, Bank of America said.


Read more:
200-plus money managers pay thousands to see which stocks are on Jim Osman’s buy list. He details 2 he sees doubling and says one has at least 50% left to soar.

Bank of America maintains a “buy” rating on Peloton stock. The company has 41 “buy” ratings, three “hold” ratings, and one “sell” rating from Wall Street analysts.

Investors will see the first major boost arrive in the first quarter of 2021 when Peloton is slated to release its first treadmill. The market for such hardware is between two and three times as large as the exercise bike market, setting up the company to rapidly expand its total addressable market, Bank of America said.

A refurbished bike could launch later next year and attract lower-income households previously priced out of Peloton’s lineup, the analysts added. The introduction of both new products can lift the size of Peloton’s addressable market to 25 million from 20 million, according to the note.

The resurgence of COVID-19 cases throughout the US also curbs one of the biggest risks to Peloton’s valuation: gym reopenings. A revival of physical gyms would cut into Peloton’s addressable market, as its lower-cost options are still priced significantly higher than budget gym memberships.

The company’s metrics could also be artificially inflated by pandemic-specific trends, the analysts said. Should recovery accelerate and those boosters subside, shares would likely take a more bearish trajectory.


Wall Street heavyweights profited as the market melted down in February after getting private warnings from the Trump administration, new report says


Lori Keith’s mutual fund has grown 98,000% in 12 years by focusing on unflashy companies. She told us about 7 such stocks that thrived in the recession â€” and will do even better in the recovery. 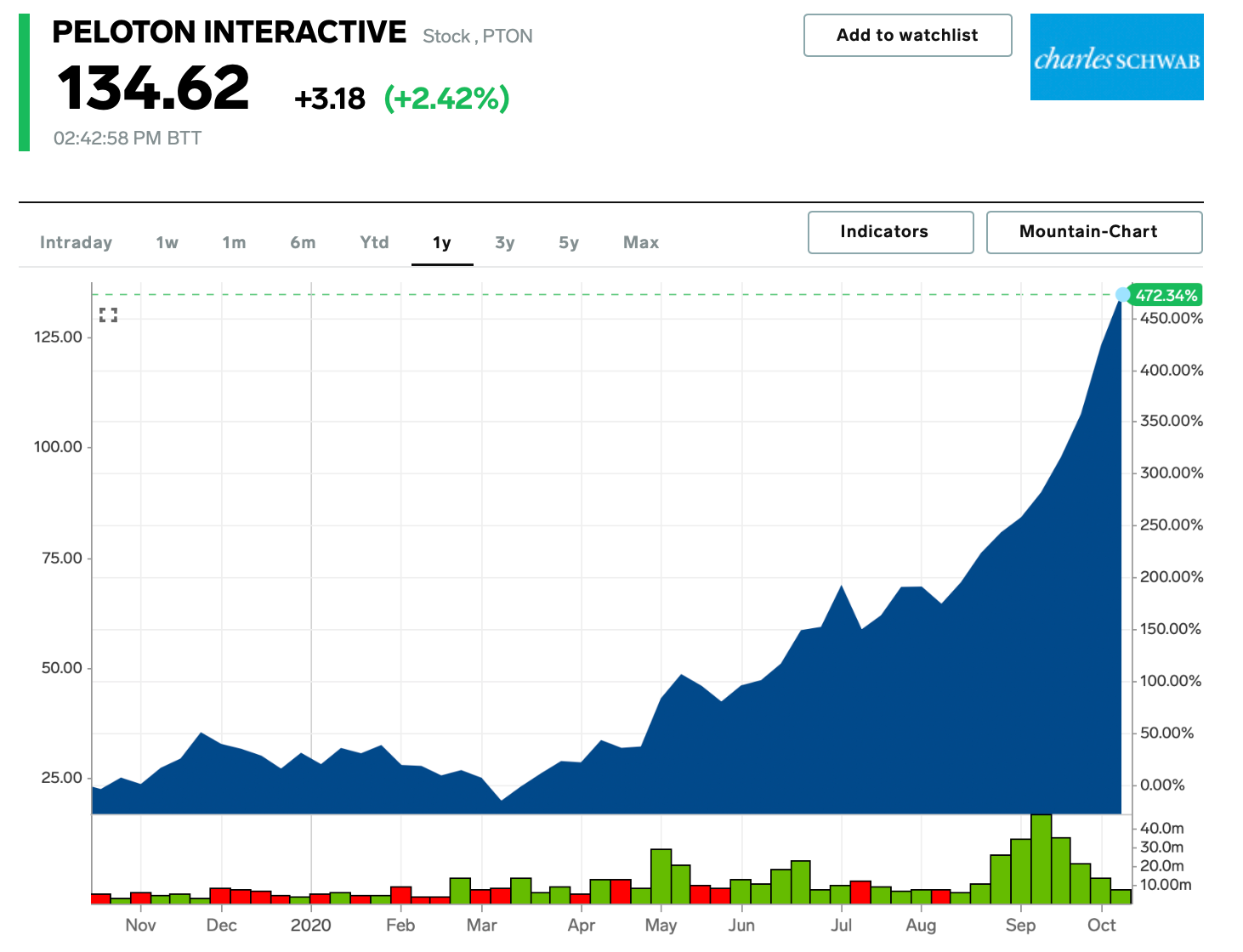