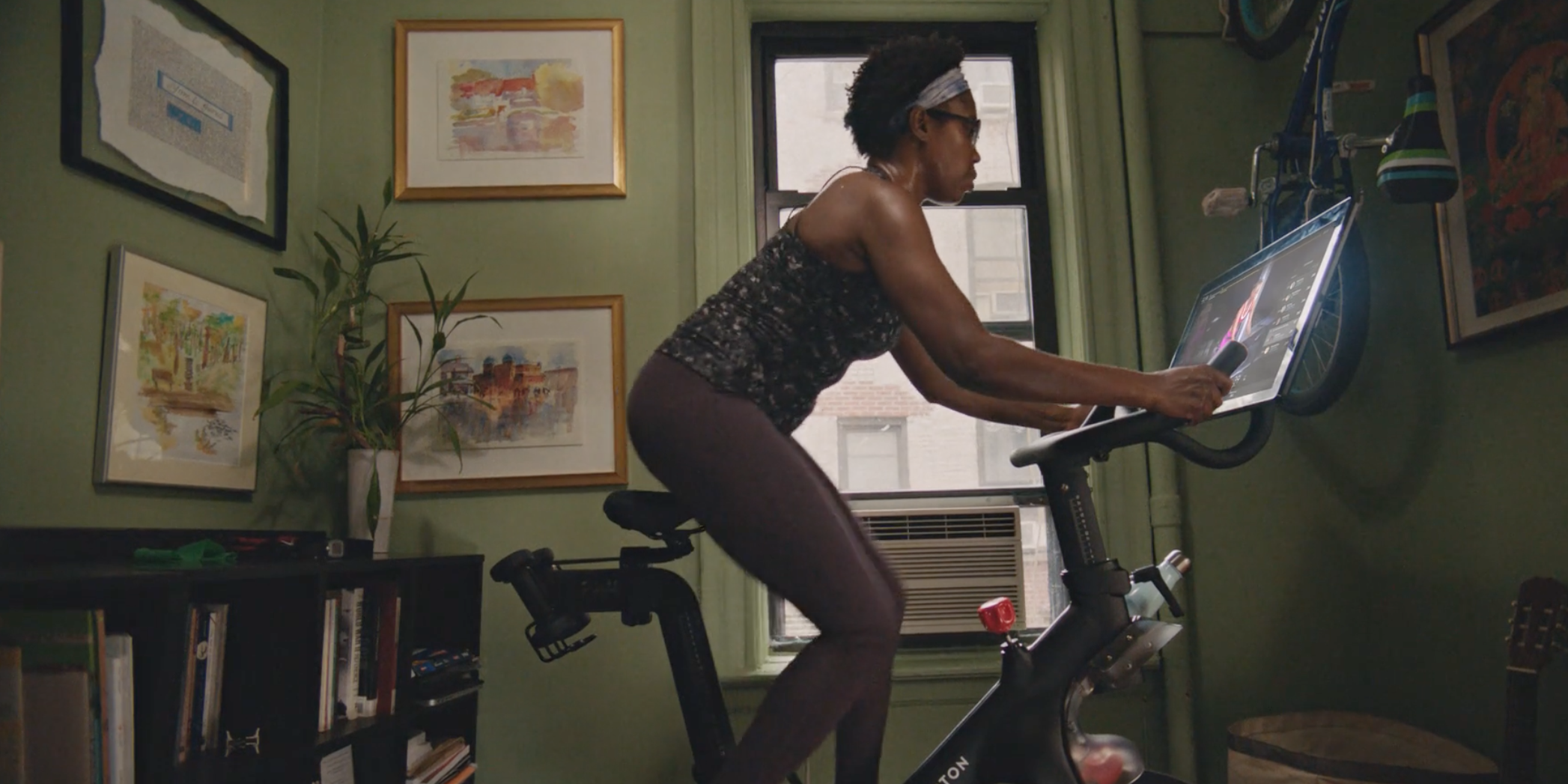 Peloton has a good problem on its hands: shipment delays, caused by both high demand for its product and congestion issues at Los Angeles shipping ports.

But those shipment delays related to its connected fitness equipment could lead to disappointing fourth quarter results if the delays extend into early next year.

That’s according to Goldman Sachs, who said in a note on Wednesday that “much of the near term opportunity is priced in.”

The firm downgraded Peloton to neutral, and raised its price target to $US140 from $US138, representing potential upside of 6% from Wednesday’s close.

Peloton should continue to benefit from an accelerated demand curve due to the COVID-19 pandemic, Goldman noted, which is what helped drive a 458% rally in the stock since it was added to Goldman’s American Buy List in October 2019.

Market wizard Jim Rogers started trading with $US600 and now has a reported net worth of $US300 million. He shares the 8 trading rules that ensured his success.

But congestion issues at Los Angeles shipping ports, combined with an already robust order backlog for Peloton’s bike and treadmill products, could result in fourth quarter scheduled deliveries leaking into the first quarter of 2021.

Peloton notified customers who expected a bike delivery in the second half of October that those deliveries will be delayed five to six weeks and could possibly fall into 2021 if customers don’t reschedule their delivery date within 48 hours of being notified of the delay.

“These issues highlight the degree to which Peloton’s fulfillment operation has been pushed due to the continuously high levels of demand the company has seen since the beginning of the pandemic,” Goldman explained.

This risk could be reflected in Peloton’s December guidance when the company reports third quarter earnings, which may cause volatility in the stock price.

“We would view that [volatility] as a better entry point given our long term outlook for the company,” Goldman said.

Despite the expected delays, Peloton should be able to fulfil all orders with little to no subscriber loss, according to Goldman.

And one benefit of Peloton’s strong order backlog is a potential increase in profitability due to decreased media and advertisement spend, Goldman highlighted. 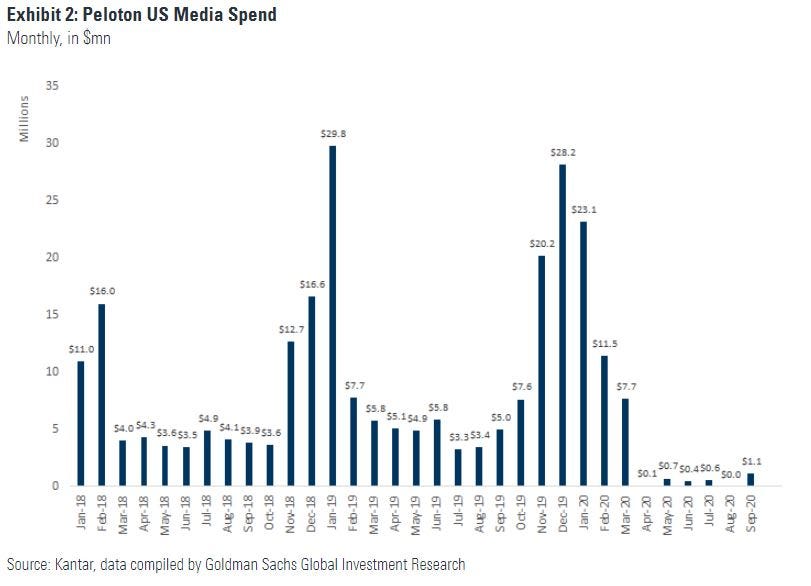 Peloton shares traded down 4% to $US119.85 in Thursday morning trades.