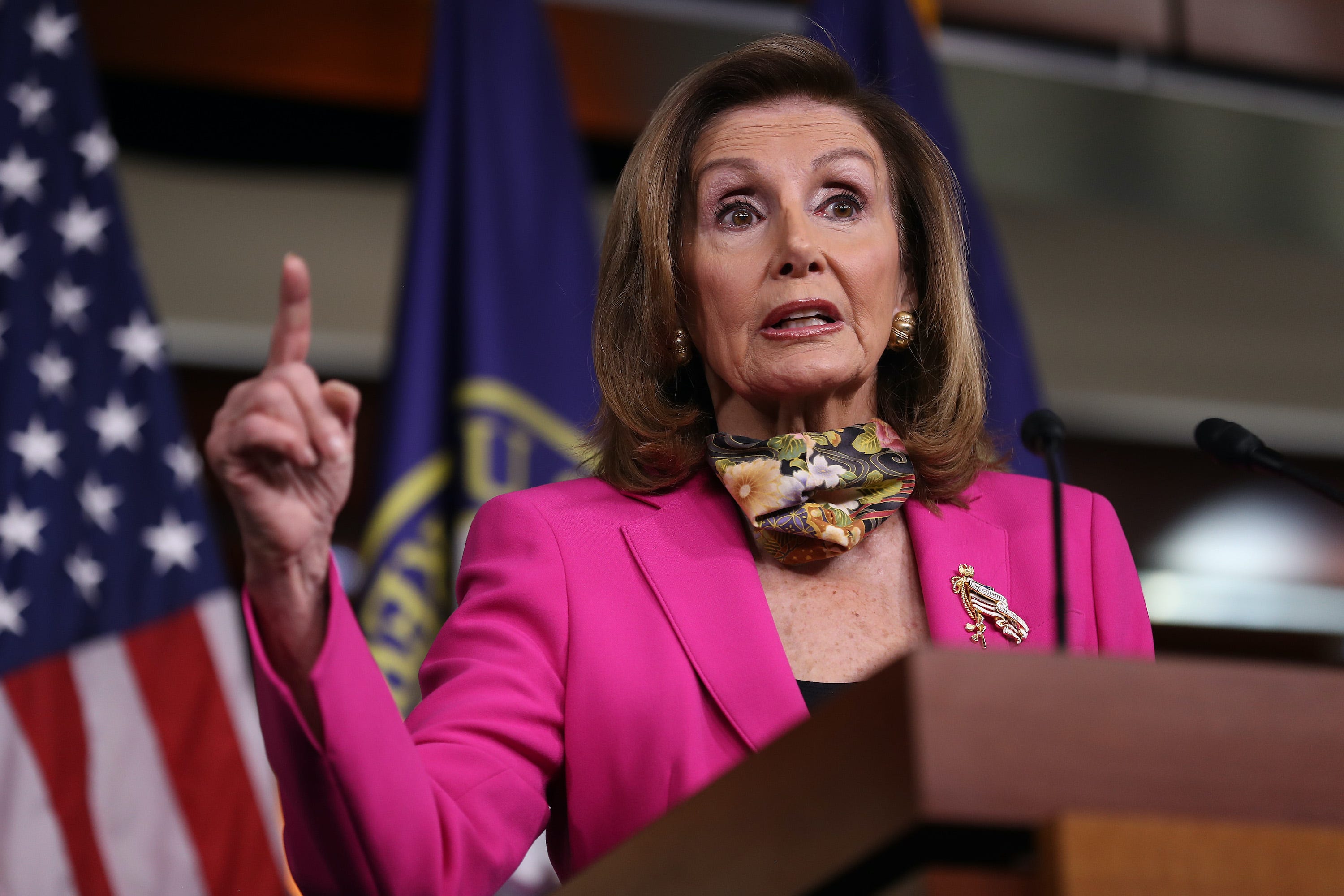 “I thought it was going to be an epiphany for those who were in opposition of our democracy to see the light,” Pelosi said, according to the Associated Press.

“Instead, it was an epiphany for the world to see that there are people in our country, led by this president, for the moment, who have chosen their whiteness over democracy. That’s what this is about,” she added.

The riot, which began after President Donald Trump encouraged his supporters to protest the results of the election, has been characterised as an attempted coup. Rioters stormed the Capitol building as lawmakers were meeting inside to certify the results of the 2020 presidential election.

At least five people, including one police officer, died. Members of the Proud Boys, which is classified as a hate group by the Southern Poverty Law Centre, were reportedly present.

Lawmakers began to shelter in place upon notice that the riot broke out. Many evacuated the Capitol building.

A quick-thinking Senate aide secured the boxes containing the electoral votes, rescuing them from possible damage. The vote to certify President-elect Joe Biden went on as planned hours after the riot ended.

A day after the riot, Trump said there would be “an orderly transition” on January 20, Inauguration Day. But privately, he’s reversed course and said that he would not resign.

The riot spurred calls to once again impeach Trump, this time on a charge for “incitement of an insurrection.” Senate Majority Leader Mitch McConnell circulated a memo to Republicans saying Trump cannot logistically be removed from office before Inauguration Day. Pelosi, however, is giving strong signals that the House will begin the impeachment process.

In a Dear Colleague letter published Saturday, Pelosi urged her House colleagues “to be prepared to return to Washington this week.”

In her remarks, Pelosi said the Trump administration is coming to an end one way or another.

“This cannot be exaggerated. Not only the complicity, the instigation of the president of the United States, must and will be addressed,” she said in her closing address. “It’s only a number of days now before we inaugurate a new president.”

The White House did not immediately respond to a request for comment on Pelosi’s remarks.