Pele won't stop claiming he is football's greatest ever goalscorer. Here's why he is wrong. 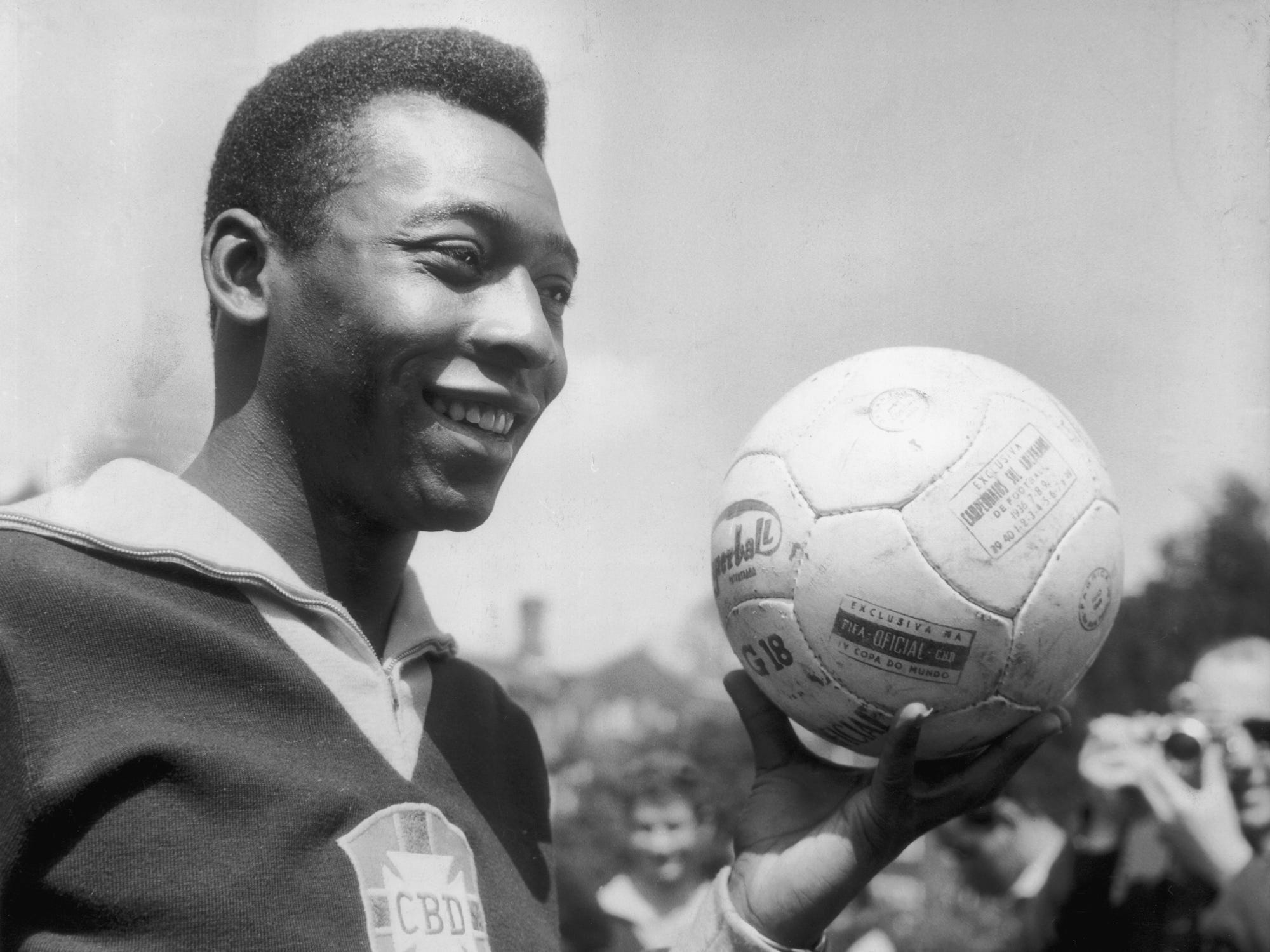 After Cristiano Ronaldo scored the 758th goal of his career on Sunday to supposedly pass Pele in the sport’s all-time scoring charts, the Brazil icon quickly updated his Instagram bio to insist otherwise.

“Leading Goal Scorer of All Time (1,283),” it read, referencing the number of goals he is cited as scoring by the Guinness Book of World Records.

That number, however, doesn’t give the true picture of his goal tally, and in fact, vastly inflates it.

Pele’s refusal to accept that Ronaldo has surpassed him came just days after his former club, Santos, denied that Lionel Messi had beaten the 80-year-old’s record for the most ever goals scored for a single club.

Pele officially scored 643 competitive goals for Santos between 1956 and 1974, one fewer than Messi has now managed for FC Barcelona, however Santos quickly released a statement after Messi’s record-breaking goal to insist Pele actually managed 1,091 goals during his time at the Urbano Caldeira Stadium â€” 448 more than the record books claim.

So is Pele really soccer’s most prolific ever scorer as he and his former club claim? The answer is no, and here is why.

526 of his goals were scored in unsanctioned games

Pele, however, has a different idea of what counts as a goal to add to his tally.

Pele scored 757 official goals in his career. 643 for Santos, 77 for Brazil, and 37 during his stint with the New York Cosmos at the end of his career.

He also scored another 526 in unofficial friendlies and tour games, goals that if scored today, would not be counted as official.

The reason those unofficial goals exist is pretty simple.

After winning the World Cup with Brazil in 1958, Pele became an international megastar, and his club Santos wanted to capitalise on his and his teammates’ newfound fame and global appeal.

The result was hundreds and hundreds of non-sanctioned matches against teams all over the world, with Pele scoring hundreds of goals in these games.

“We were in demand,” he said in his 2006 autobiography. “The suits were very keen to cash in. There was no time to relax; there was barely enough time to travel from stadium to stadium.”

Looking through a list of Pele’s goals compiled during research for a book about him called “O SupercampeÃ£o,” you’ll see goals for Santos against the Hong Kong and Indonesian national teams, and a variety of other slightly off the wall opponents.

In his own total, the 80-year-old has included a six goal haul versus the Syndicate of Athletes of Rio de Janeiro, a hat-trick versus Bulgaria’s B team, and a brace against Ghanaian outfit Accra Hearts of Oak. He’s even included goals he scored while playing for the Brazilian military.

Santos acknowledged in its statement that many of Pele’s goals were scored against lesser opposition, but insisted that doesn’t matter, saying: “A goal against Transvaal (from Suriname) has the same value as Real Madrid in the middle of the Santiago Bernabeu.”

We’re sorry to say, but it doesn’t (especially considering that game was an exhibition to celebrate Pele’s 1000th match).

Perhaps surprisingly, according to data from The Rec Sport Soccer Statistics Foundation (RSSSF),Pele isn’t even the greatest ever goalscorer from Brazil. That crown instead goes to PSV, Barcelona, and Vasco da Gama legend Romario, who managed 772 for club and country.

Curious for Romario’s own thoughts on Pele? According to Goal, in 2013, he called his compatriot “an imbecile.”

Pele is undeniably one of the finest football players in the history of the sport, winning three World Cups, dominating teams all over the planet, and scoring many hundreds of goals.

What he isn’t however, is the top scorer in football history, no matter what he, or the Guinness Book of World Records, says.

And for what it’s worth, the top goalscorer in world football history is Czech striker Josef Bican, who bagged 805.

Cristiano Ronaldo is now less than 50 goals away from becoming the most prolific scorer in soccer history, after overtaking Brazil legend Pele