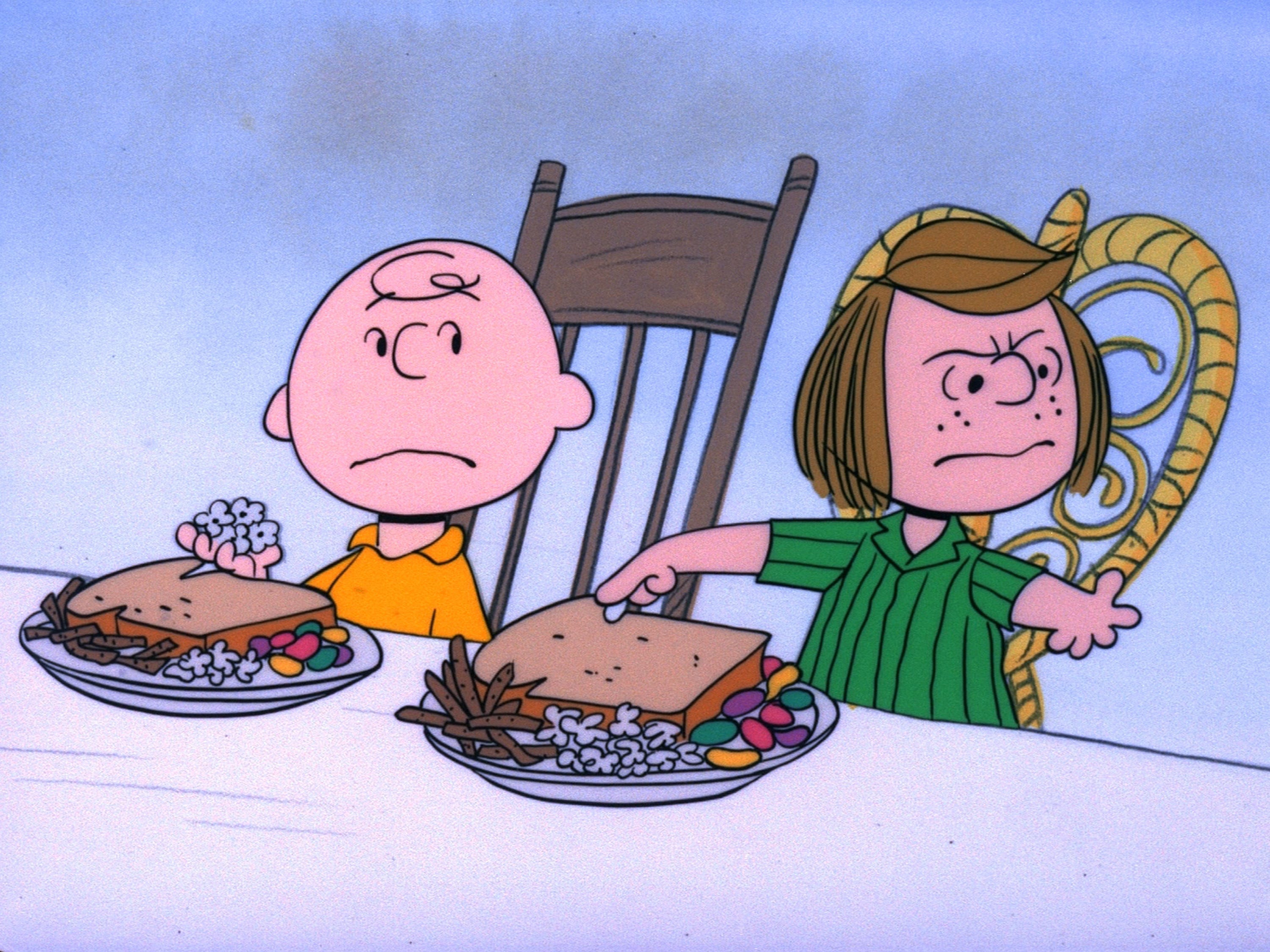 After backlash towards Apple for acquiring the streaming rights to Peanuts specials this holiday season, the shows will air on PBS after all, Variety reported.

After 20 years with ABC, the rights to “It’s the Great Pumpkin Charlie Brown,” “A Charlie Brown Thanksgiving,” and “A Charlie Brown Christmas” were acquired by Apple TV Plus this year. According to Vulture, this will be the first year since the first special debuted in 1965 that the Peanuts specials wouldn’t air on broadcast TV. That year, the Christmas special aired on CBS, which was its home until ABC won the rights in 2000.

Apple planned to offer the shows only through its streaming service. Apple TV subscribers can watch them any time, and anyone can stream them for free during certain time periods surrounding each holiday. Fans were upset about the change. Within a week of the announcement, a Change.org petition titled “Bring the Peanuts specials back to broadcast TV!” gained more than 107,000 signatures.

The petition, first noticed by MacRumors, said “The time for saying ‘Good Grief’ is over.” Signers stated that Apple “swiped the football from us” by streaming the specials on AppleTV. The petition includes the phrase “#AppleHatesTradition.”


Read more: If Apple wants TV+ to be taken seriously, it should pay whatever it takes for a blockbuster franchise like James Bond

Halloween classic “It’s the Great Pumpkin Charlie Brown” did not air on TV this year, and the free streaming window has closed. “A Charlie Brown Thanksgiving” will air on PBS and PBS Kids on November 22 at 7:30 p.m., and will be available for free on Apple TV between November 25 and 27. The Thanksgiving special began streaming for subscribers on Wednesday.

“A Charlie Brown Christmas” will air on PBS and PBS Kids on December 13 at 7:30 p.m., and will start streaming for subscribers on December 4. Nonsubscribers should mark their calendars because this is the only special that does not air during the actual holiday; it is scheduled to be free from December 11 to December 13.