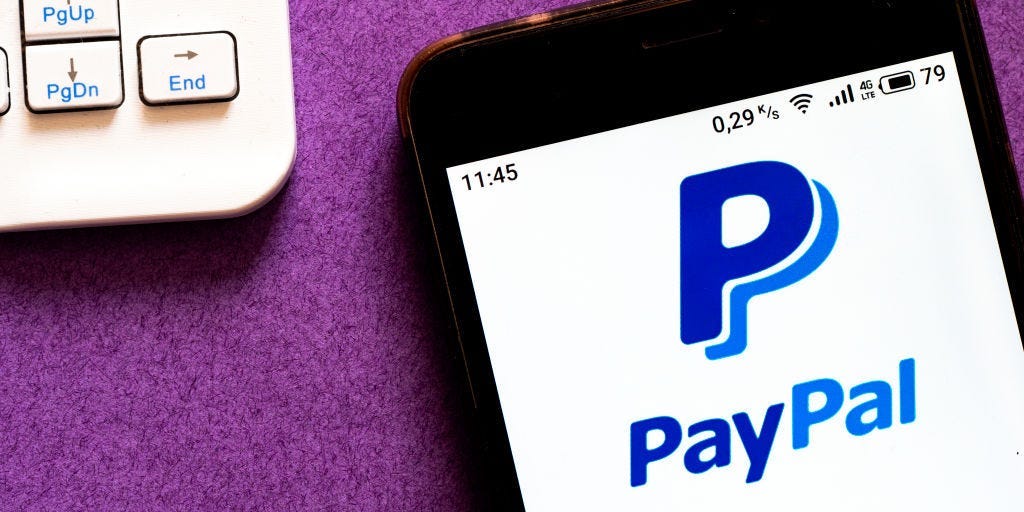 PayPal is looking to acquire cryptocurrency firms including a Goldman-backed startup BitGo, Bloomberg reported on Thursday, expanding its recent entry into the digital currency market.

The US online payments company has been in discussions with BitGo â€” a custodian of digital assets. But any potential deal could still fall apart as PayPal may look at other targets, the news agency said, citing sources.

PayPal did not immediately respond to Business Insider’s request for comment.

BitGo raised about $US58 million in venture capital funding in 2018, according to PitchBook. If a deal is finalised, the amount that PayPal would pay for the startup is unknown at this stage.

PayPal just announced on Wednesday that its network would allow customers to buy, sell, and hold bitcoin and other digital coins. Beginning early 2021, customers would also be able to use cryptocurrencies for transactions at 26 million merchants through its platform.

“The shift to digital forms of currencies is inevitable, bringing with it clear advantages in terms of financial inclusion and access; efficiency, speed and resilience of the payments system; and the ability for governments to disburse funds to citizens quickly,” Dan Schulman, president and CEO of PayPal, said in a statement.

The announcement triggered a rally in the price of Bitcoin to its highest since July 2019. Bitcoin, the largest digital currency by market capitalisation, was trading at $US12,888 on Friday.