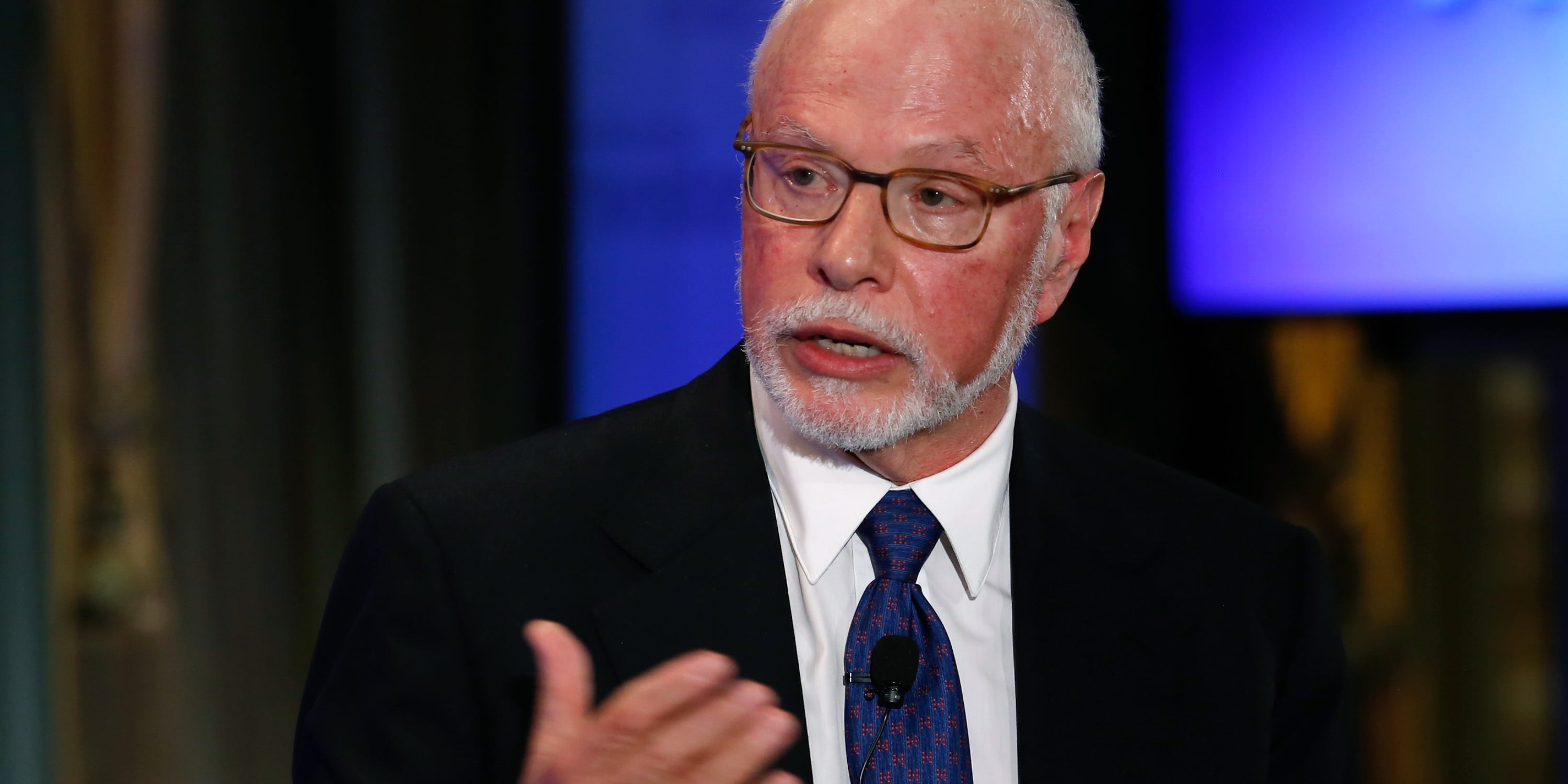 Billionaire investor Paul Singer told clients that early 2021 has been a period of “head-smacking craziness” for US stocks and warned there could be “trouble ahead.”

The boss of $US42 ($54) billion investment group Elliott Management also struck a pessimistic tone on bitcoin and Tesla in a January 28 letter to clients seen by Bloomberg. Singer suggested bitcoin would falter, bringing about a “we told you so” moment for him and colleagues.

Elliott made money every month last year, despite the coronavirus pandemic, according to Bloomberg. The firm gained 12.7% over the year, which Singer put down to “a combination of portfolio-protection trades related to interest rates and gold, together with our core activities” such as private equity.

Yet despite his returns from the market, Singer said there could be “trouble ahead.” Singer highlighted what he saw as a “a rare combination of low-quality securities, staggering valuation metrics, overleveraged capital structures [and] a scarcity of honest profits.”

The hedge fund titan also said there was “a desperate dearth of understanding evinced by the most active traders, and economic macro prospects that are not as thrilling as the mobs braying ‘Buy! Buy!’ seem to think.”

In recent days, many investors have begun to question the recent surge in stocks, with a rise in bond yields triggering a 5% drop in the Nasdaq 100 last week.

Singer focused on Tesla and bitcoin as two examples of market frothiness. Tesla’s shares have risen more than 300% over the last year. But Singer said competition is going to heat up, as “every other major carmaker in the world is rolling out electric vehicles in the near future.”

He told Tesla shareholders: “Good luck ‘you few, you happy few, you band of brothers’ and sisters.”

Singer said he was exasperated by bitcoin, the cryptocurrency which the Elliott boss has long doubted but which has soared more than 400% over the last year.

“Hiding under the bed to avoid people who gloat about being long Bitcoin can get… tiring,” he wrote, according to Bloomberg. “Deep breathing exercises can work, but only for short periods. We continue to press on for the day when we can say, ‘We told you so.'”