Paul Rudd says he was nervous on his first day of filming 'Captain America: Civil War' because he was starstruck by his costars 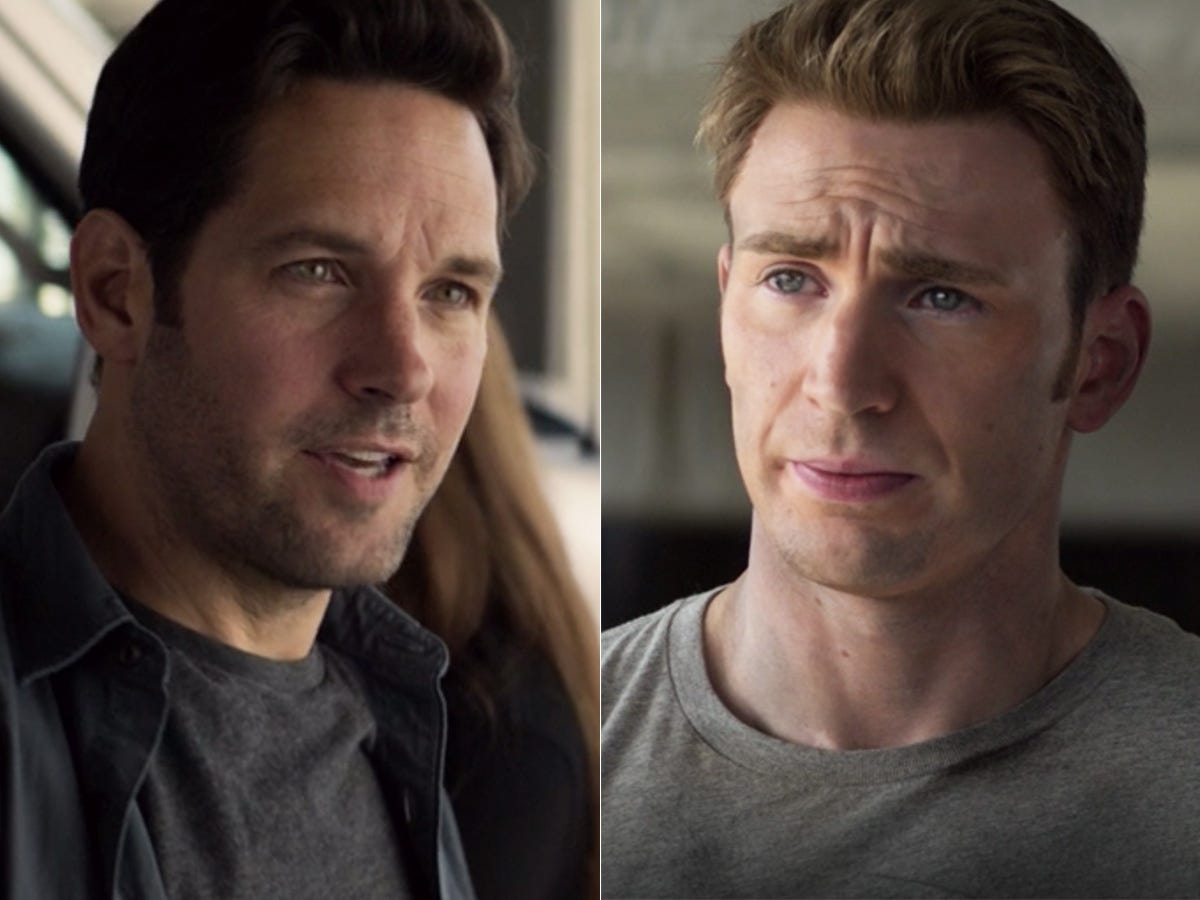 Marvel star Paul Rudd says he “played into” his character’s nervousness on his first day on the set of “Captain America: Civil War” because he was starstruck by his costars.

“There was a real kind of nervousness about Scott Lang, and I just really kind of played into that because that was part of what I was feeling anyway,” Rudd, who made his MCU debut as Scott Lang/Ant-Man in the 2016 movie, told costar Chris Evans(Steve Rogers/Captain America) during a new interview for Variety’s “Actors on Actors” series.

Rudd’s character appeared approximately halfway through the movie, as Captain America assembled his own team. Scott was in awe when he met Cap, nervously shaking his hand and marveling at the super-soldier’s muscles. 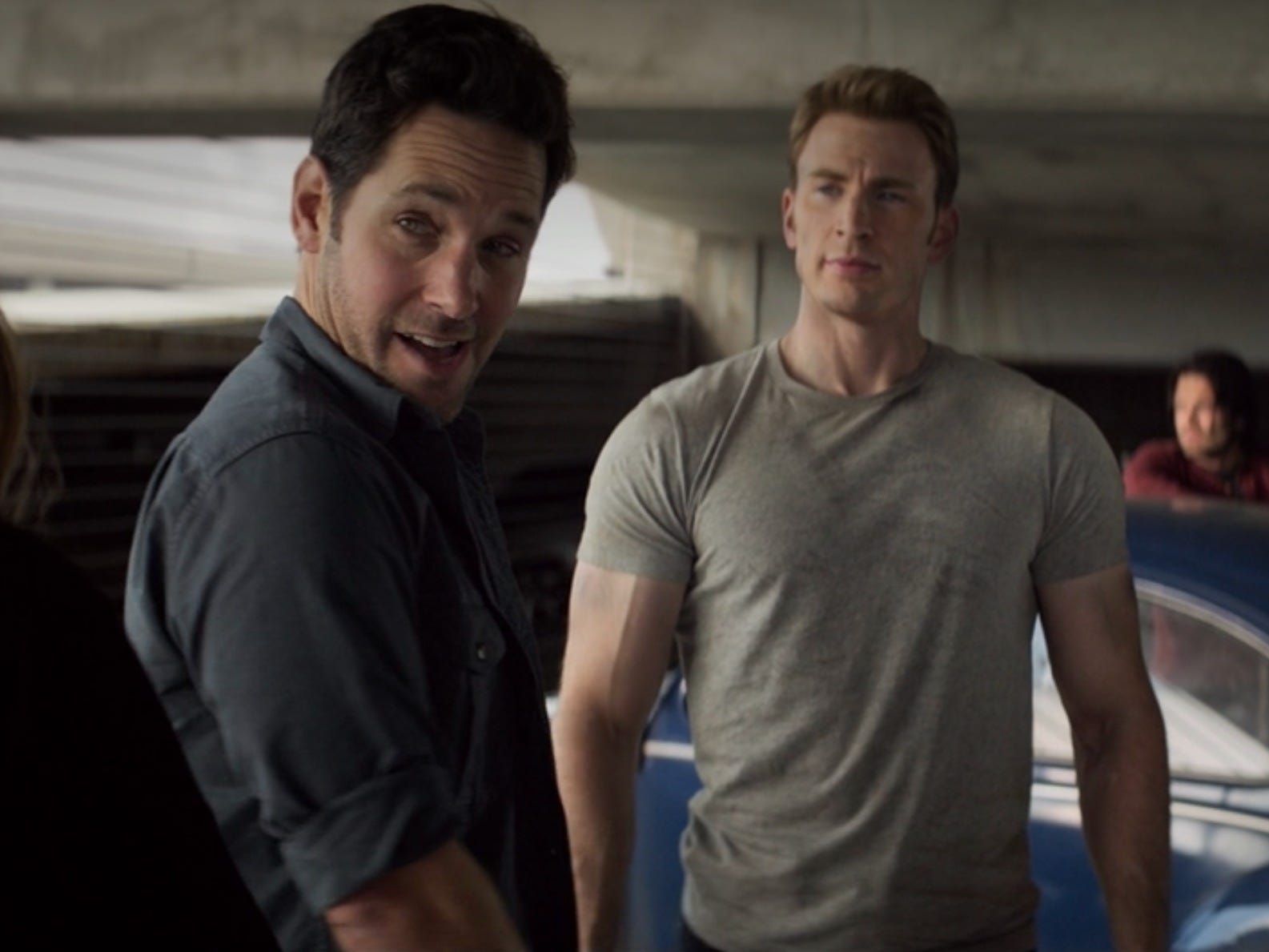 “It’s an honour,” Scott said gleefully. “I’m shaking your hand too long. Wow, this is awesome.”

“I’d look around and think, ‘Whoa, there’s Chris Evans and there’s Sebastian Stan, and wow – and there’s the suits,'” Rudd told Evans during their conversation.

He continued: “Do you remember there was like a little makeshift locker room? We’re all kind of changing into things, and I saw the suits on the racks. It felt like being in a locker room of a Super Bowl-winning football team.”

Evans also reminded the “Living With Yourself” star that he graciously agreed to dance as part of a yearbook-like video that Evans was putting together, set to “We Go Together” from “Grease.”

“It was you, Mackie, I think Renner, Sebastian, and I just said, ‘Look, everyone, just dance for 30 seconds,’ and you did it,” the “Defending Jacob” star continued. “You were a great sport. You willingly danced with little explanation from me, and then I never completed the video. I just abandoned it. But I got that footage of our first day of meeting of you dancing.” 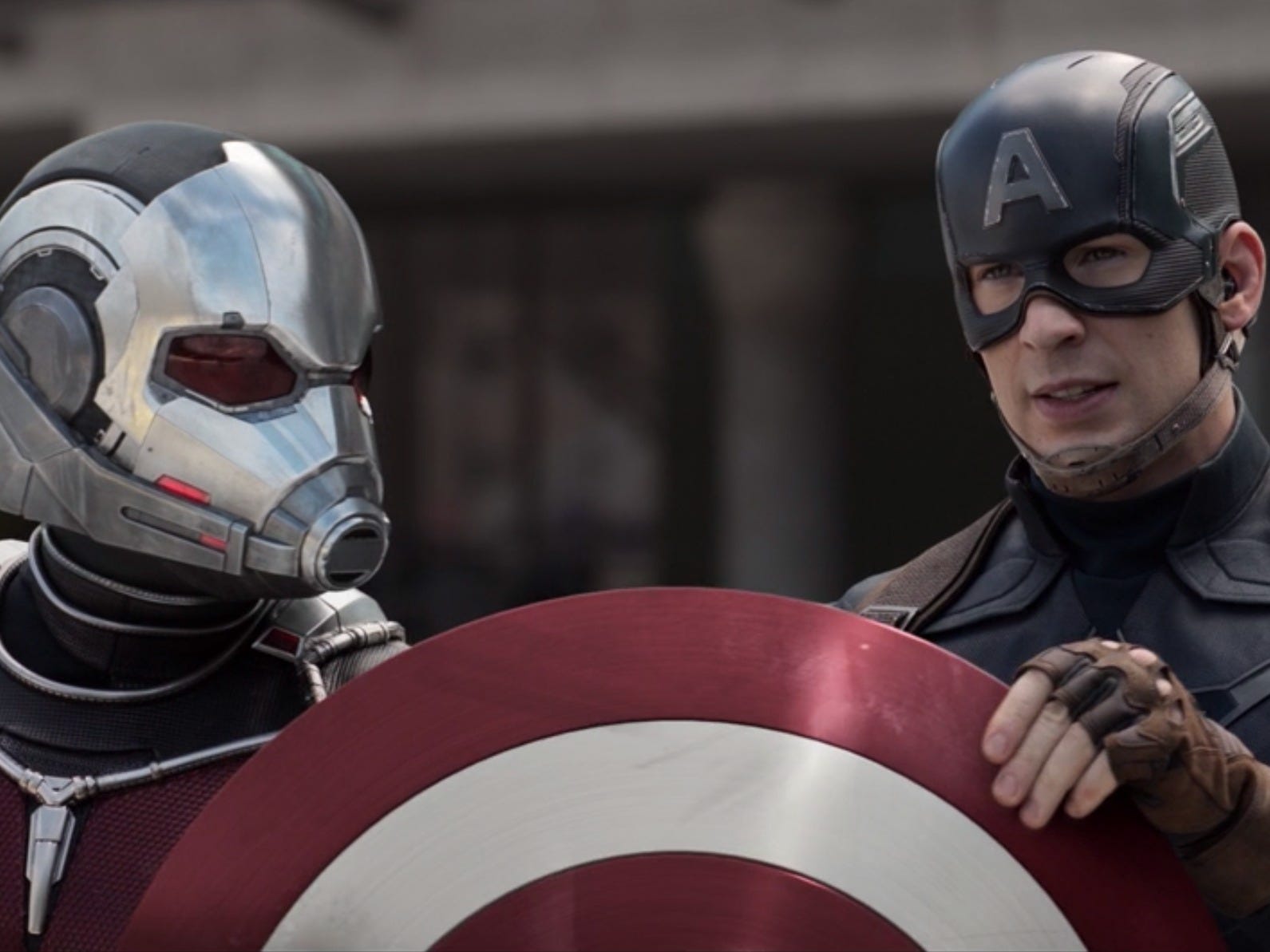 Since “Captain America: Civil War,” Rudd and Evans have also appeared in 2019’s blockbuster movie “Avengers: Endgame.” The movie wrapped up Evans’ run as Captain America, but Rudd is expected to return as his comic-book character for a third “Ant-Man” movie.

According to The Hollywood Reporter, Peyton Reed is returning to direct. When asked about the film by Evans, Rudd stayed quiet due to Marvel’s secrecy surrounding their projects.

“I’m not going to be able to say anything, Chris,” he said. “You know the world.”