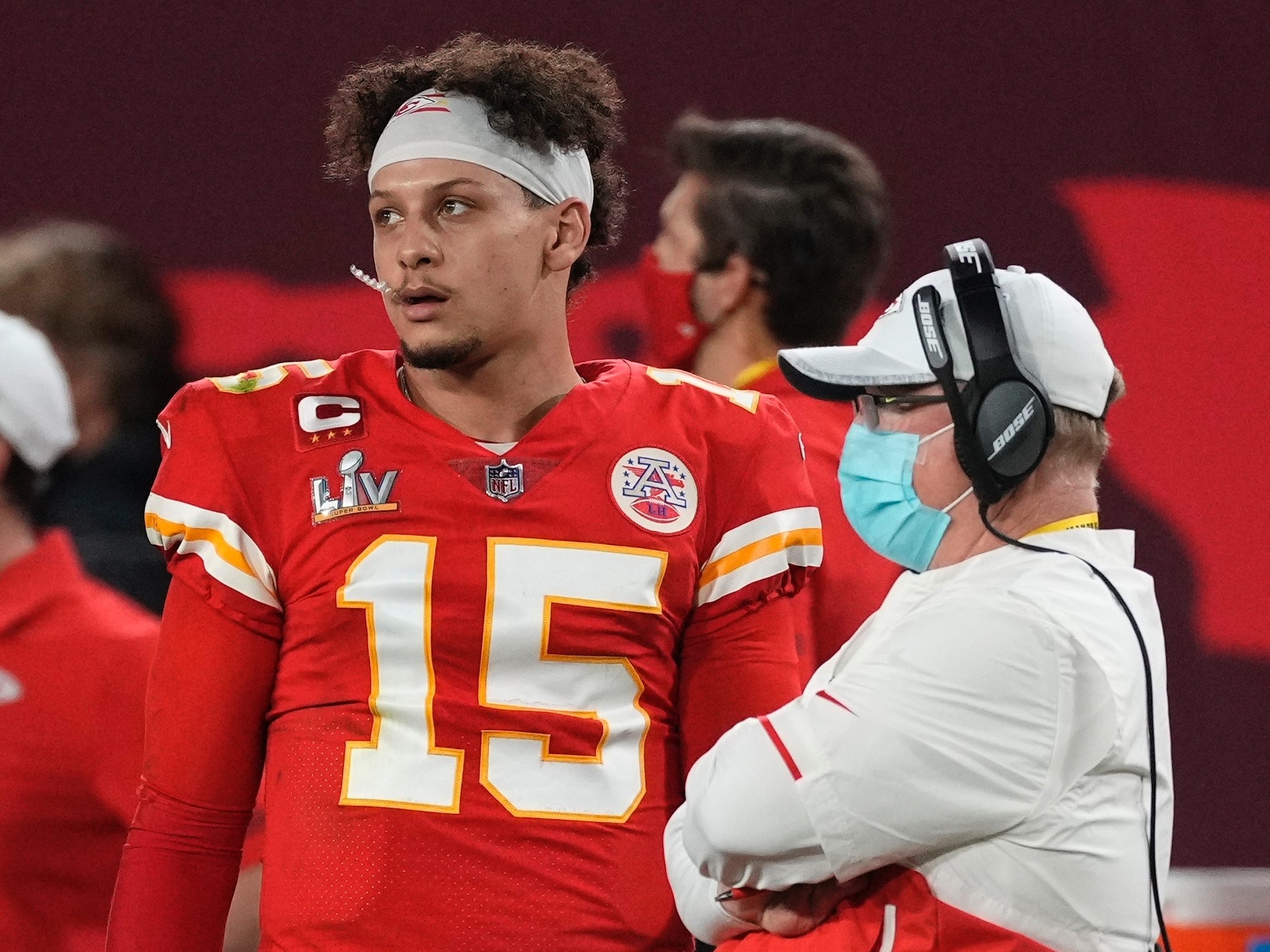 AP Photo/Chris O’MearaThough Patrick Mahomes played through a toe injury, he said he ‘can’t say the toe was a problem when I played two weeks ago and I played well on it.’

Despite his best efforts, the superstar quarterback and his Kansas City Chiefs lost a 31-9 blowout to Tom Brady and the Tampa Bay Buccaneers in Super Bowl LV Sunday night. Mahomes played far from his best game; he failed to throw for a single touchdown and gave up two interceptions in the lopsided affair. 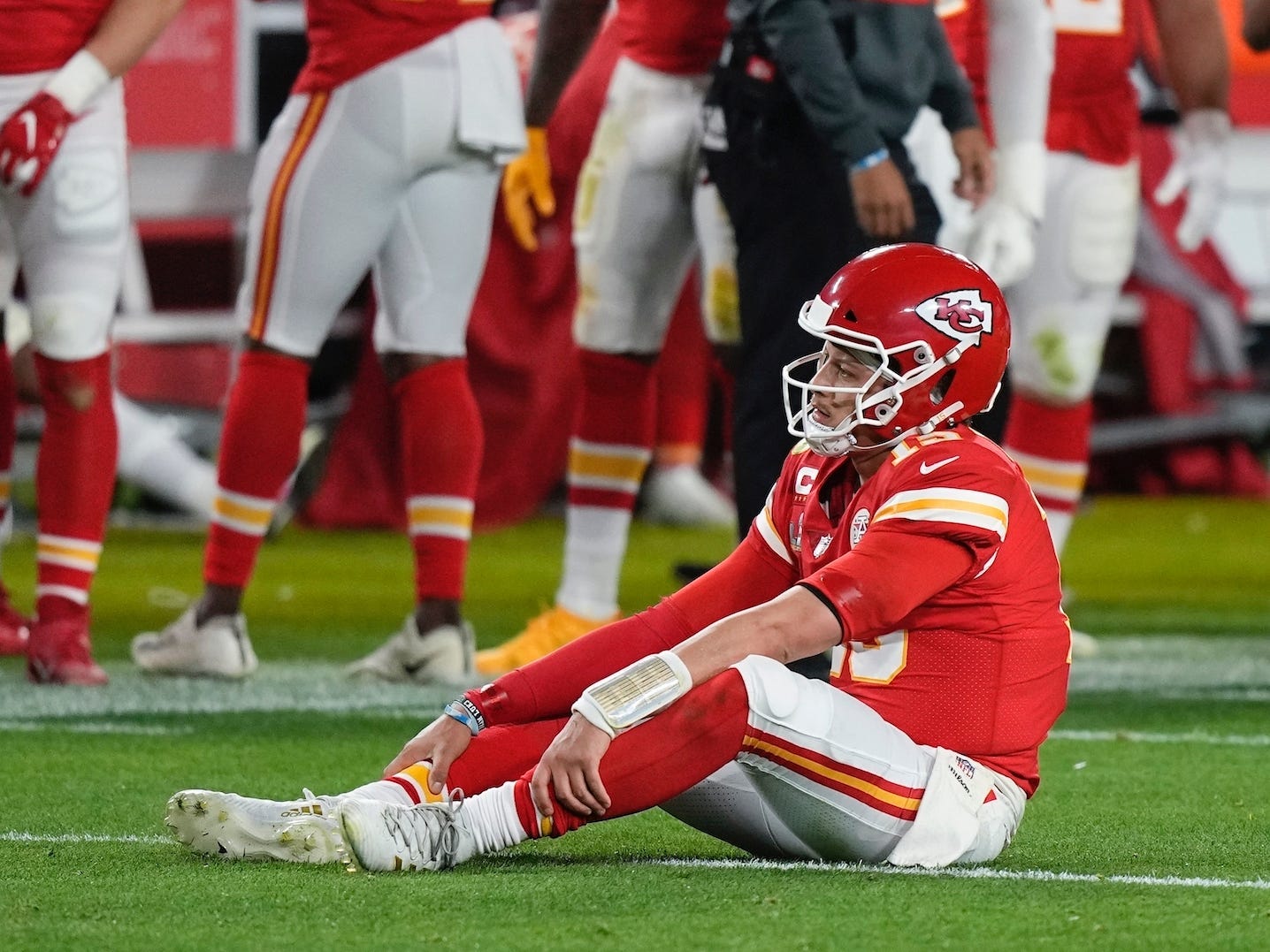 And though a lingering toe injury may have hindered his usually-dominant quarterbacking effort while playing on football’s greatest stage, Mahomes refused to blame foot pain for his lacklustre performance.

“I can’t say the toe was a problem when I played two weeks ago, and I played well on it,” Mahomes said during his postgame press conference. “It’s something you battle through. You’re playing football. You have to battle through injuries.”

Mahomes has been battling turf toe for a significant portion of the 2020-2021 season. Though he was still a leading MVP candidate for his remarkable play, the injury is reportedly severe enough to warrant surgery now that the season has come to a close.

As the quarterback himself noted, Mahomes played brilliantly against Josh Allen and his Buffalo Bills just two weeks before Super Bowl Sunday. The 25-year-old completed 29 of 38 passes for 325 yards and three touchdowns to secure the AFC Championship, and he didn’t give up a single interception along the way. 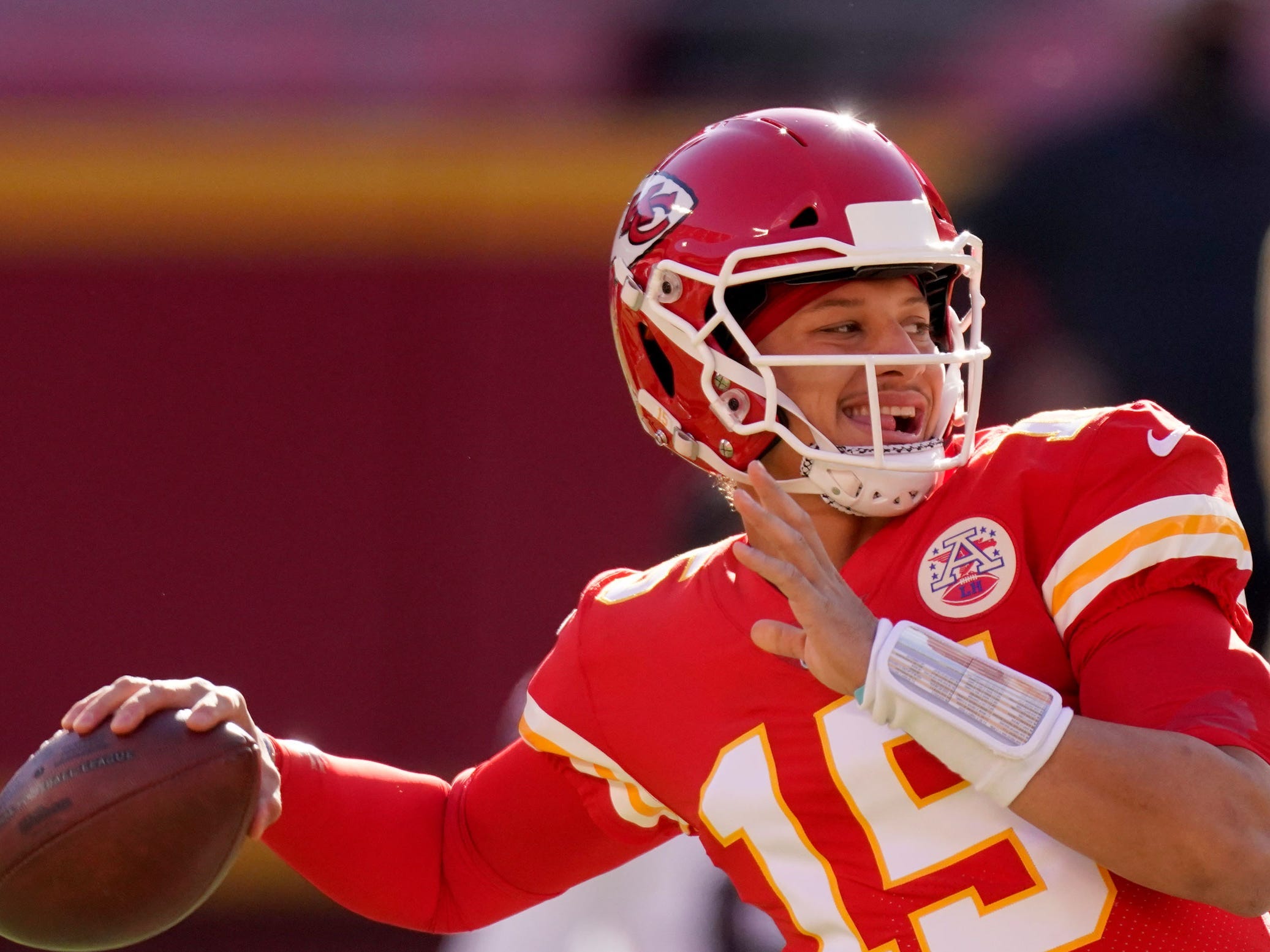 But Sunday’s battle for the Vince Lombardi Trophy was a different story. Mahomes completed 26 of his 49 pass attempts and threw for 270 yards on the night. He and the Chiefs were only able to convert three of 13 third downs, and the quarterback spent a good chunk of the game on the ground.

Rapoport reported early Sunday morning that “Mahomes is expected to see a foot specialist and will likely have surgery to repair his ailing toe” following the conclusion of the season. But after the Super Bowl, the quarterback hadn’t yet allowed himself to think that far ahead.

“We’ll look at it tomorrow,” Mahomes said. “And we’ll make a final decision on if we’re gonna have to have surgery on it or not.”