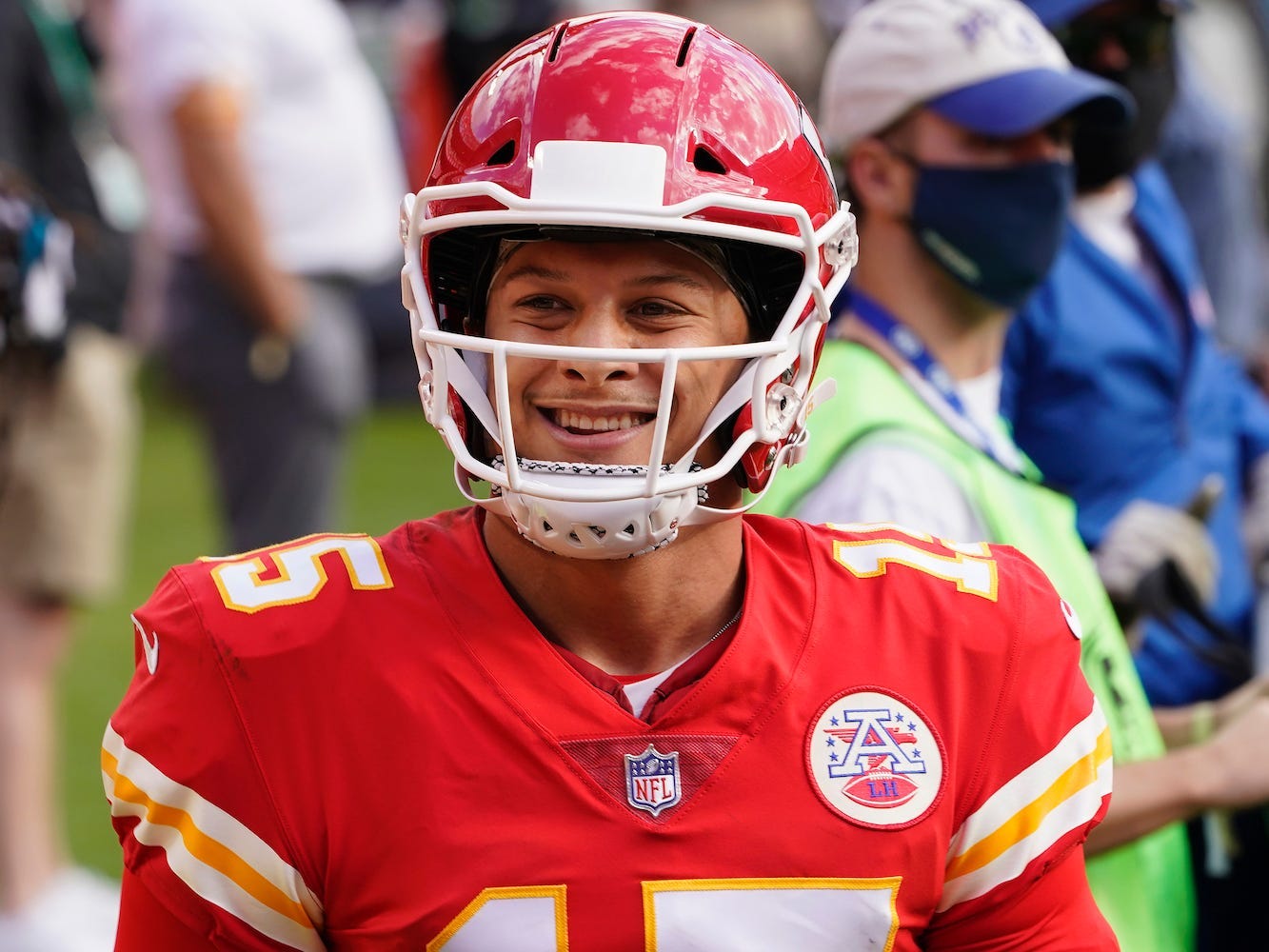 Patrick Mahomes and the Kansas City Chiefs will defend their title against Tom Brady and the Tampa Bay Buccaneers in Super Bowl LV.

It’s a matchup years in the making, pitting the greatest quarterback in NFL history against the most talented player alive today.

But as some old newspaper clippings that surfaced on social media this week show, the history between these two players goes back further than you might think.

A tweet from Jayson Jenks of The Athletic showed a clipping from the Tyler Morning Telegraph in 2005, when a 9-year-old Patrick Mahomes is quoted as picking against Brady, then with the New England Patriots, in their Super Bowl appearance against the Philadelphia Eagles.

“Eagles are a better team,” Mahome wrote in his prediction, likely unaware that he’d be suiting up as the starting quarterback for head coach Andy Reid a few years later.

Young Mahomes was wrong with his prediction, as the Patriots went on to win Super Bowl XXXIX by a score of 24-21 â€” their third Super Bowl win in four years.

Mahomes is probably picking against Brady once again this year, but this time around, he’ll have his own say in the matter.