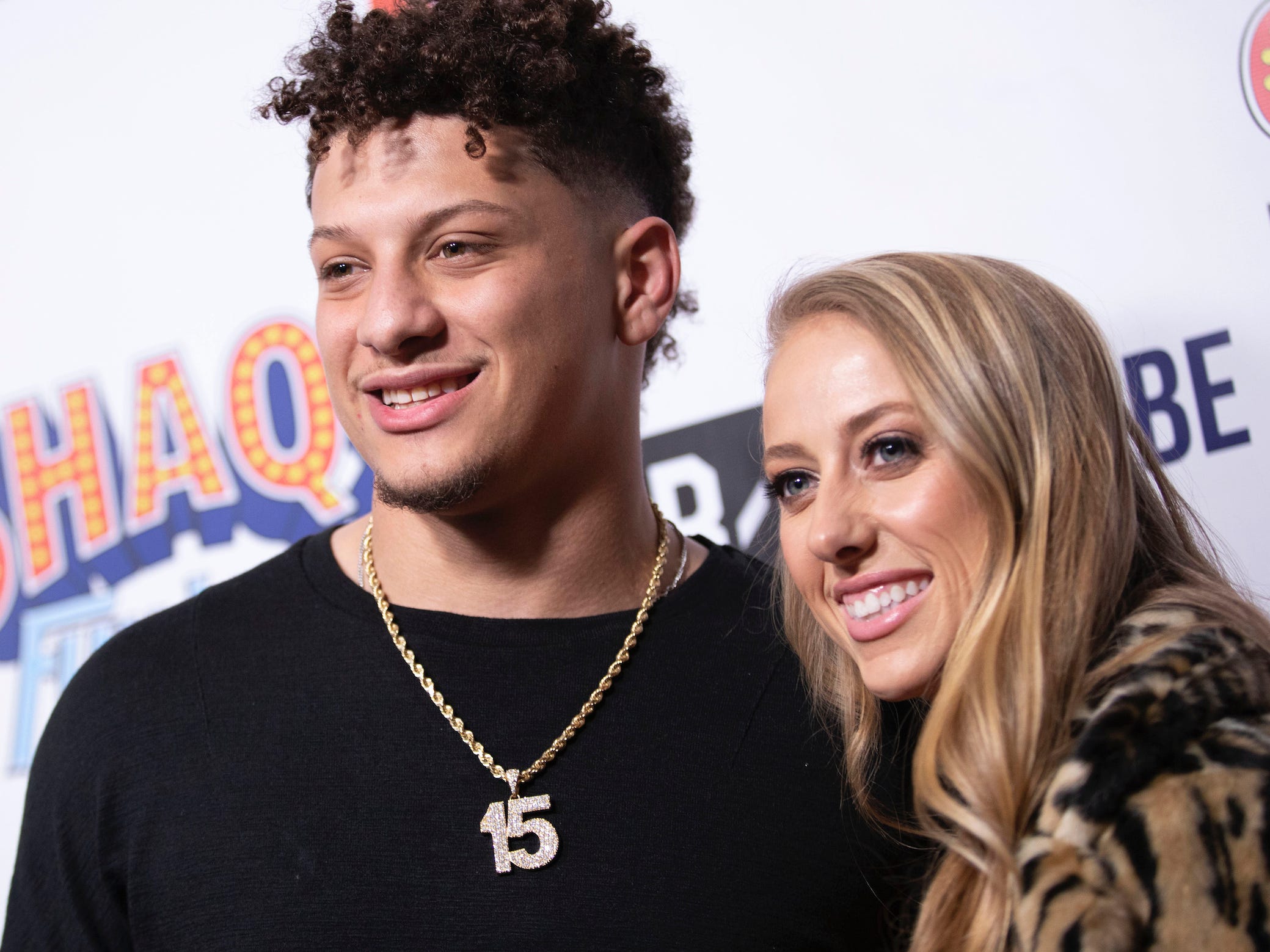 Omar Vega/Invision/APThe Kansas City Chiefs QB swapped out his red and yellow No. 15 jersey for a white No. 8 kit with ‘Matthews’ on the back for Monday night’s NWSL game.

A Kansas City professional athlete himself, Matthews’ partner swapped out his typical red and yellow No. 15 threads for an all-white No. 8 kit with “Matthews” on the back.

Maybe someday she’ll be kind enough to buy him a KC NWSL jersey with “Mahomes” on the back. 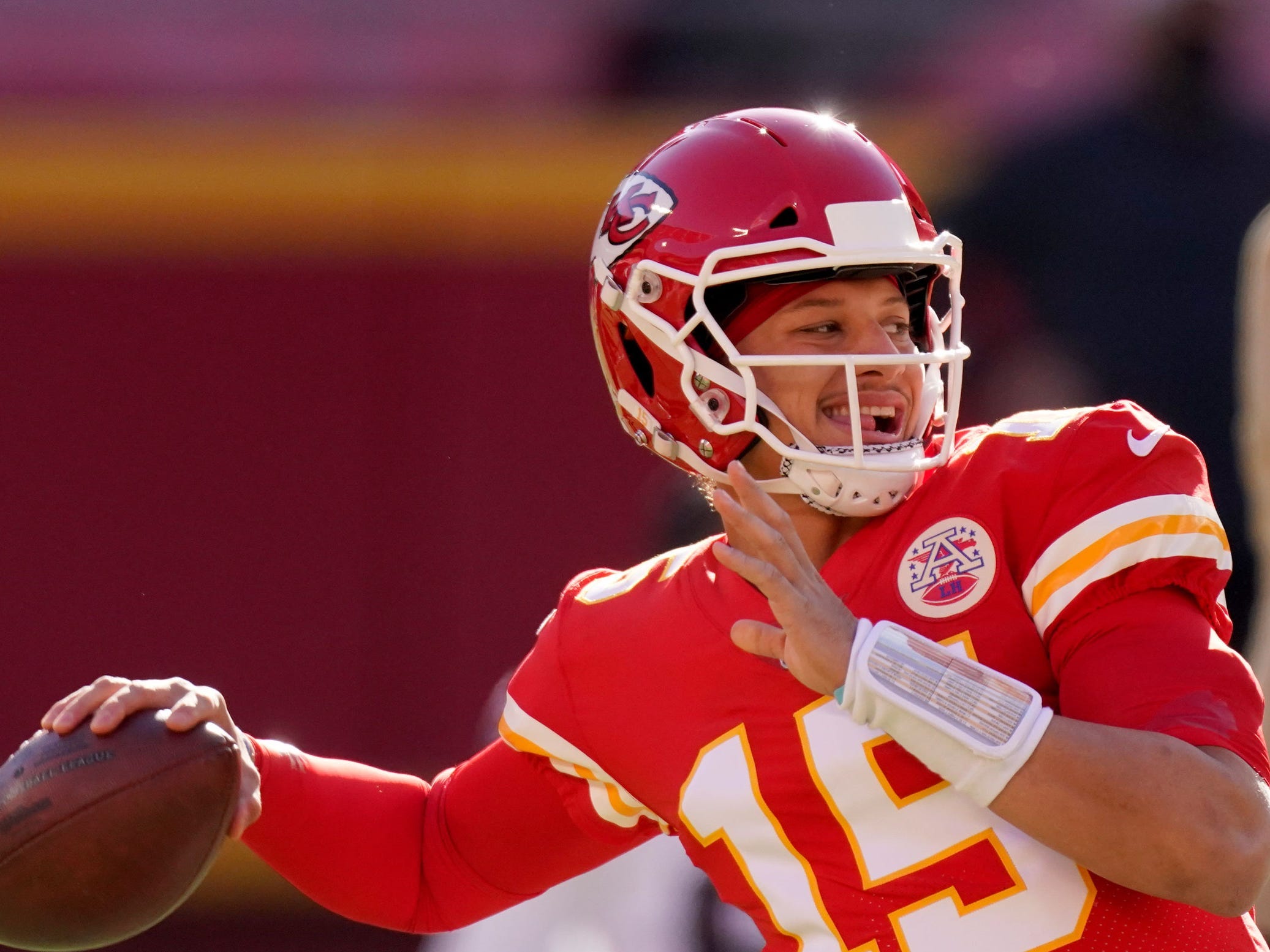 Matthews’ fiancé, Kansas City Chiefs superstar quarterback Patrick Mahomes, was in the house at Children’s Mercy Park Monday as KC NWSL hosted the reigning Challenge Cup champion Houston Dash. Matthews – a former college soccer standout who enjoyed a brief professional career herself – is part of the ownership group that brought an NWSL team back to the City of Fountains after FC Kansas City folded back in 2017.

Mahomes isn’t an owner himself, but he was eager to show support on social media for opening night. He posted a photo of himself, Matthews, and their newborn baby, Sterling, to his Instagram with the caption “chillin with the owner ⚽️.”

Matthews also shared photos of herself, Mahomes, and Mahomes’ brother, Jackson, posing in identical jerseys on the sidelines Monday evening.

Though Houston spoiled KC NWSL’s homecoming with the 3-1 win, there’s plenty for women’s soccer fans to look forward to in Kansas City. With a chippy 2-1 loss to the powerhouse Portland Thorns in its first game as a club and a 1-1 draw against the heavyweight Chicago Red Stars, the Kansas City team – which has yet to take on a permanent name – has not needed much of an adjustment period to be competitive in the world’s premier women’s soccer league.

Kansas City will host Megan Rapinoe and her OL Reign side Monday, May 3 for its next and final match of the 2021 NWSL Challenge Cup. Whether Matthews will bring her fiancé along as a plus-one again still remains to be seen.