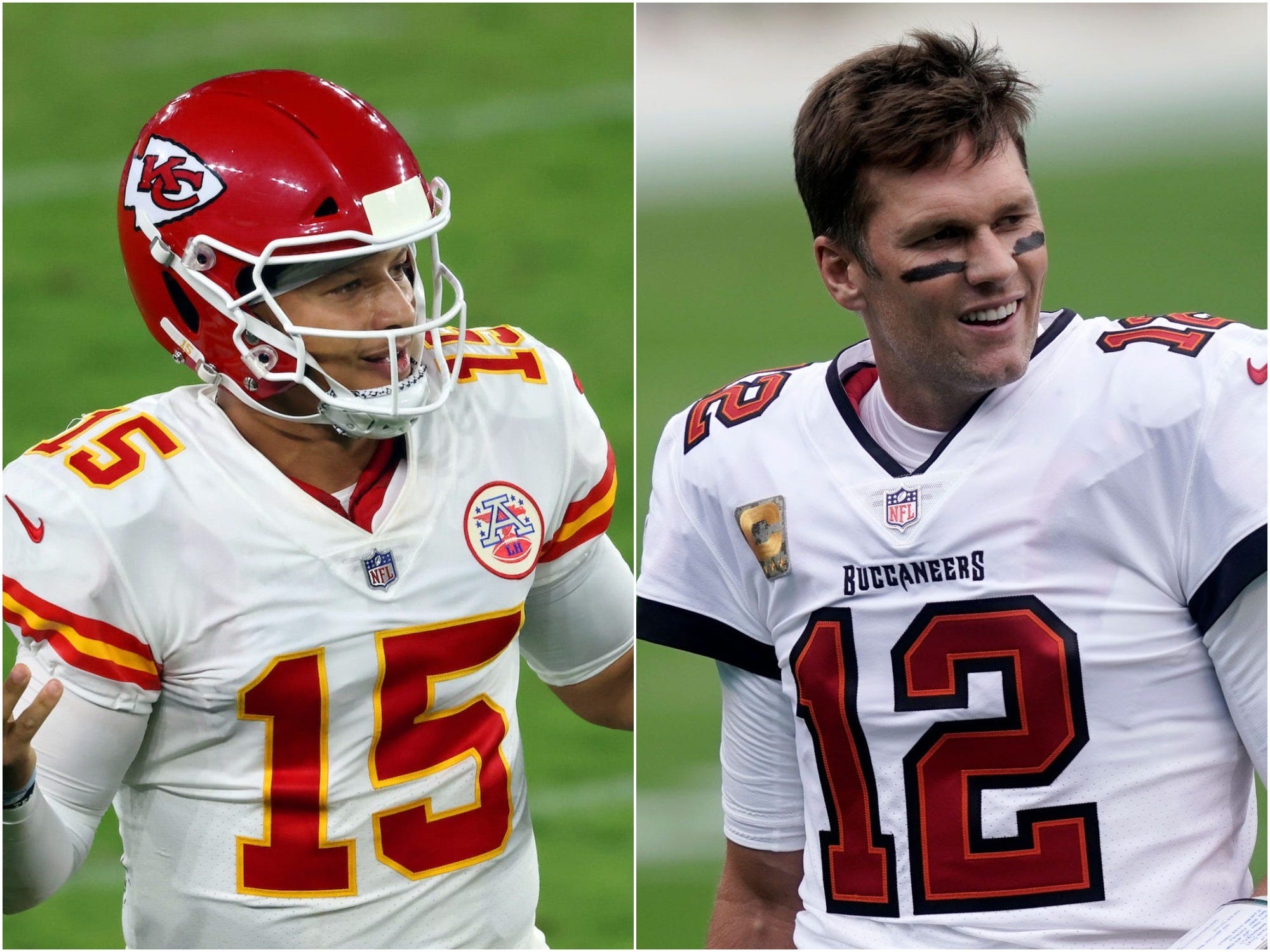 The Super Bowl is still a few days away, but Patrick Mahomes and Tom Brady are already competing off the gridiron.

And in their most recent head-to-head matchup, Mahomes won.

The Kansas City Chiefs superstar quarterback saw one of his signed rookie cards sell for a whopping $US861,000 at auction this weekend. As one of just five “Black” copies ever issued, the National Treasures #161 card was considered an exceptional rarity by Goldin Auctions, the house that made the sale. And with an AFC logo jersey patch and a perfectly clear Mahomes autograph, the mint-condition card broke the record for the most expensive football card ever sold. 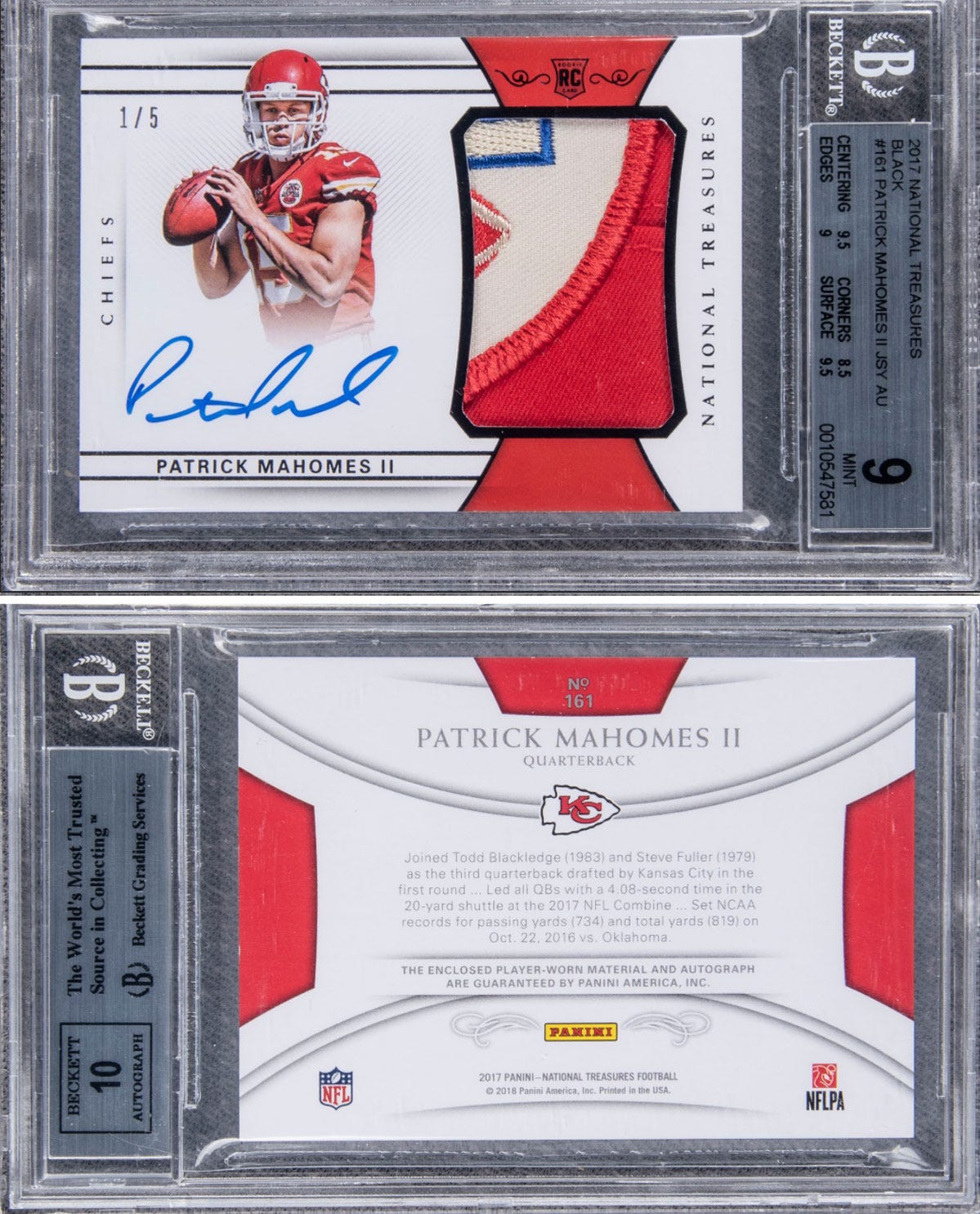 That record was previously held by none other than Brady, his Super Bowl LV adversary.

The signed Brady card from 2000 set the record on January 25, selling on eBay for $US555,988. Like the Mahomes record-breaker, Brady’s rookie card was deemed to be in mint condition and featured a signature described by the trading card marketplace that sold it as “seemingly pristine and brilliantly penned in black ink.”

But just days after Brady’s card set the football record, Mahomes’ absolutely smashed it by 54.9%. 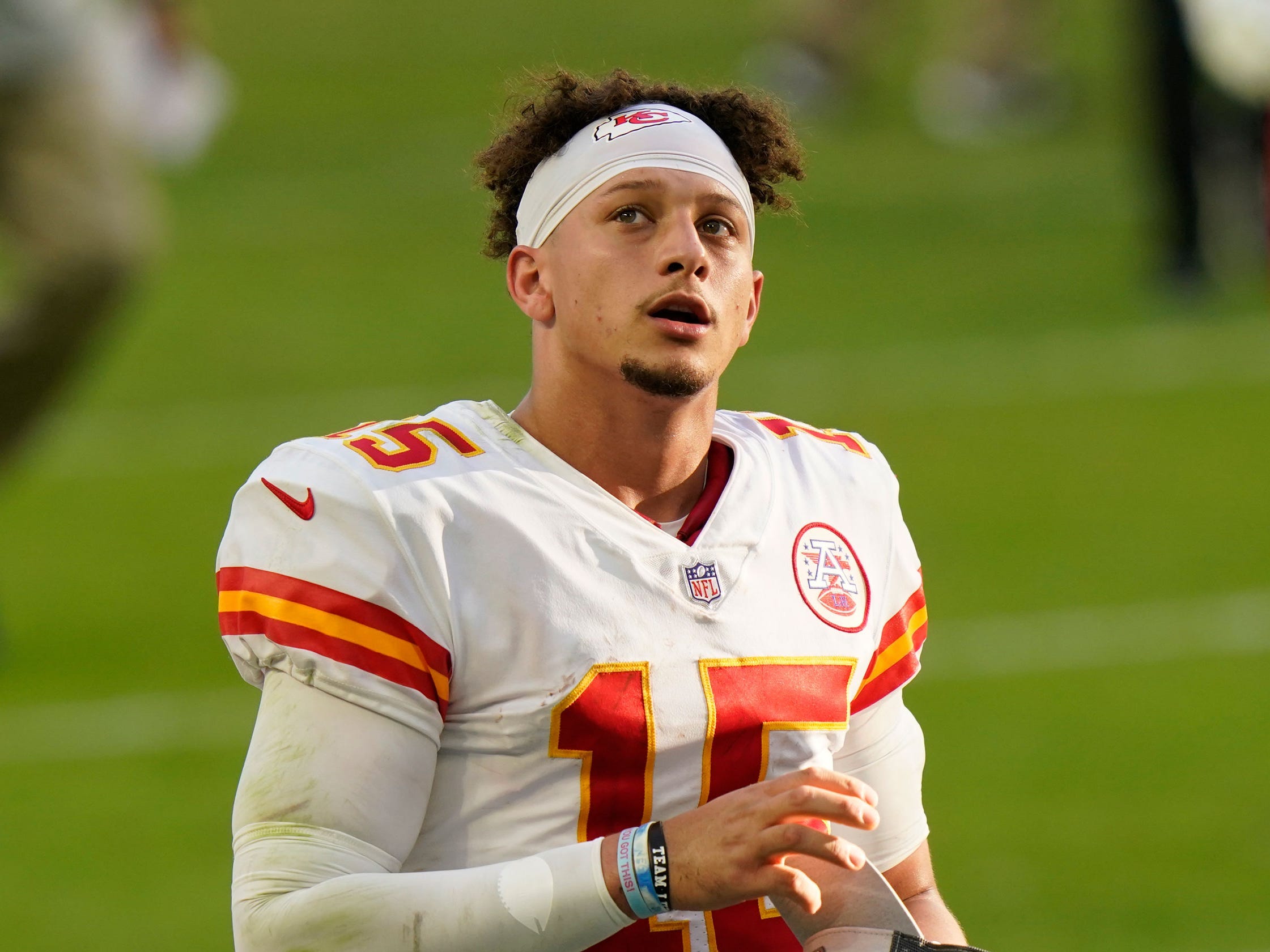 Brady will have a chance to reclaim his throne in more ways than one on Sunday as his Tampa Bay Buccaneers challenge Mahomes and his Kansas City squad in Super Bowl LV. The Chiefs are the reigning league champions, and their superstar quarterback is the reigning Super Bowl MVP. But Brady won the Super Bowl with the Patriots the year prior, and he’s already earned Super Bowl MVP honours a record four times in his career.

Brady and the Bucs also have an unprecedented advantage this year; Tampa Bay will become the first team in NFL history to compete in a Super Bowl hosted in their home stadium. Even still, Kansas City is the slight favourite to defend its title. 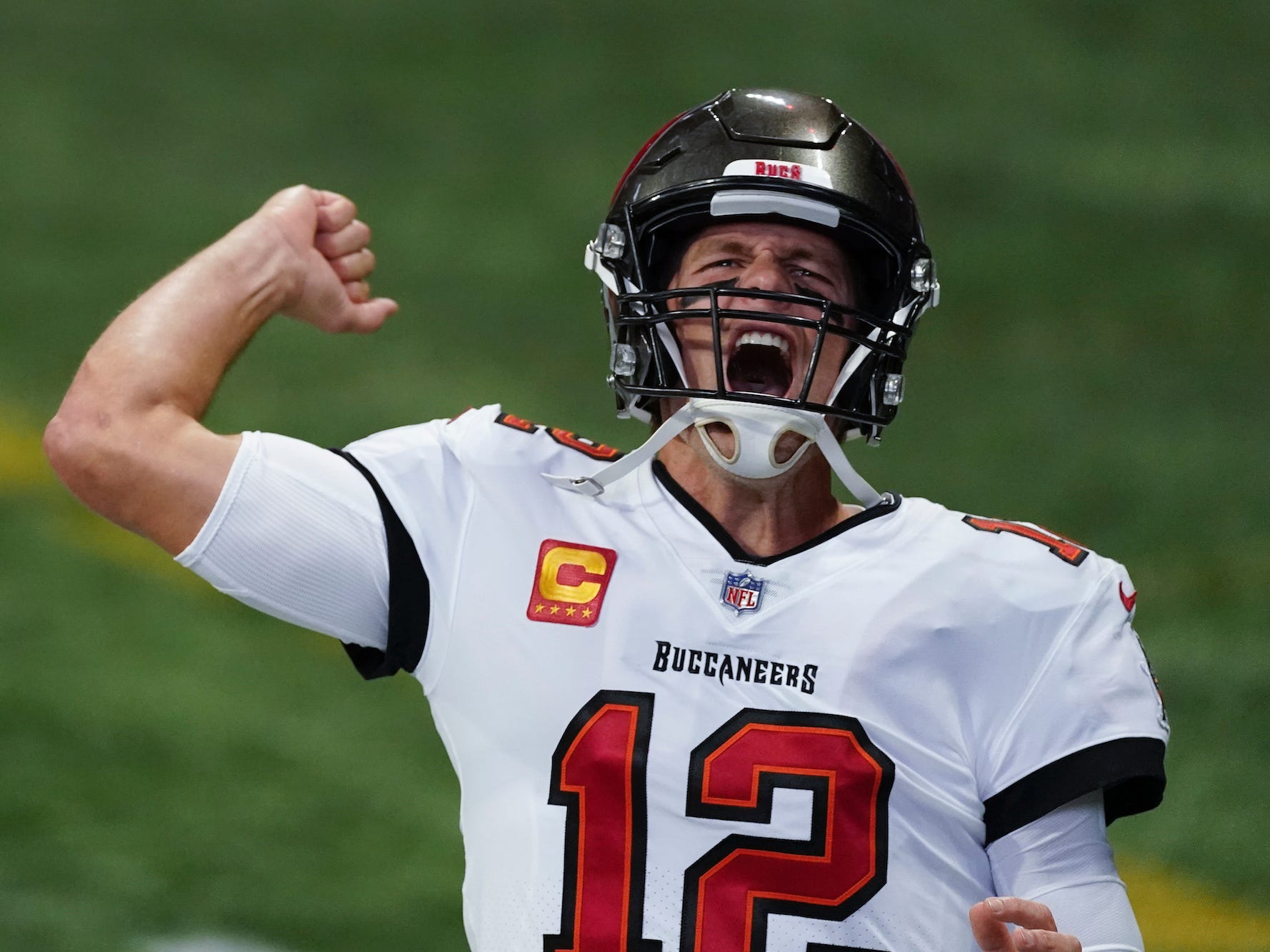