Legendary watchmaker Patek Philippe just unveiled a massive new production building in Switzerland and is dropping a $28,000 limited edition watch to celebrate. Take a look at the photos here. 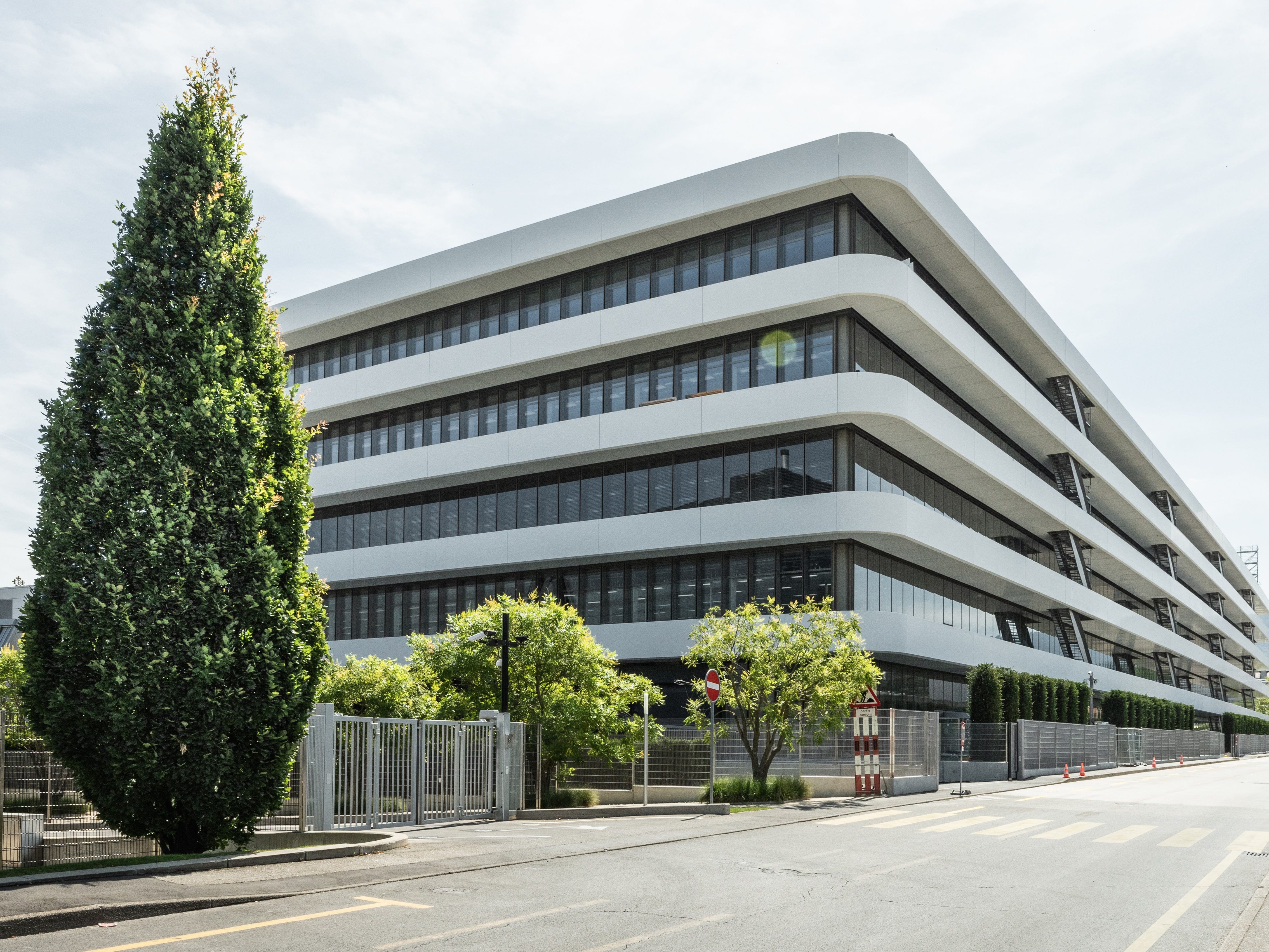 Luxury watch manufacturer Patek Philippe just announced the completion of its new production building on the outskirts of Geneva, Switzerland.

To commemorate the occasion, Patek Philippe, which was founded in Geneva in 1839, created a limited-edition watch – a steel Calatrava, Reference 6007 – which is set to retail for $US28,351. Only 1,000 of these watches are set to be made.

Patek Philippe began construction on its modern, new building in July 2015 and completed it in April 2020.

The company decided to build a new production facility because it outgrew its original building in Perly, Switzerland, which was constructed in 1966.

The new building cost $US633 million to build. In data provided to Business Insider, Patek Philippe said its new basement has the equivalent volume of 90 Olympic swimming pools, and its formwork equals 15 football fields. The building also used over 14,000 tons of steel – or the equivalent of two Eiffel Towers.

In total, the building has 10 floors and is divided into five “segments,” which are separated by four staircases. Included in the 10 floors are four basement levels. The building also has 20 passenger and freight elevators.

The ground floor and the first floor will be used for watch production, as well as the finishing of moving parts such as plates, wheels, and bridges. The second floor will be used for machining, manual polishing, the assembly of exterior parts, and gem setting.

The third floor will house production-relation departments, such as Research & Development, while the fourth floor will be used for manual engraving, enameling, and other handcraft skills.

The fifth floor will be a penthouse restaurant, which can seat 880 guests. The floor will also have four VIP lounges.

According to the press release, people started relocating to the new building in July 2019.

To commemorate the completion of the new building, Patek Philippe launched a new limited-edition Calatrava watch. The watch has a grey-blue hue, with a satin finish, and white dial imprints. The watch also has applied numerals and white-lacquered hands with a white and gold coating. Its dial is also complete with a “carbon style” texture. 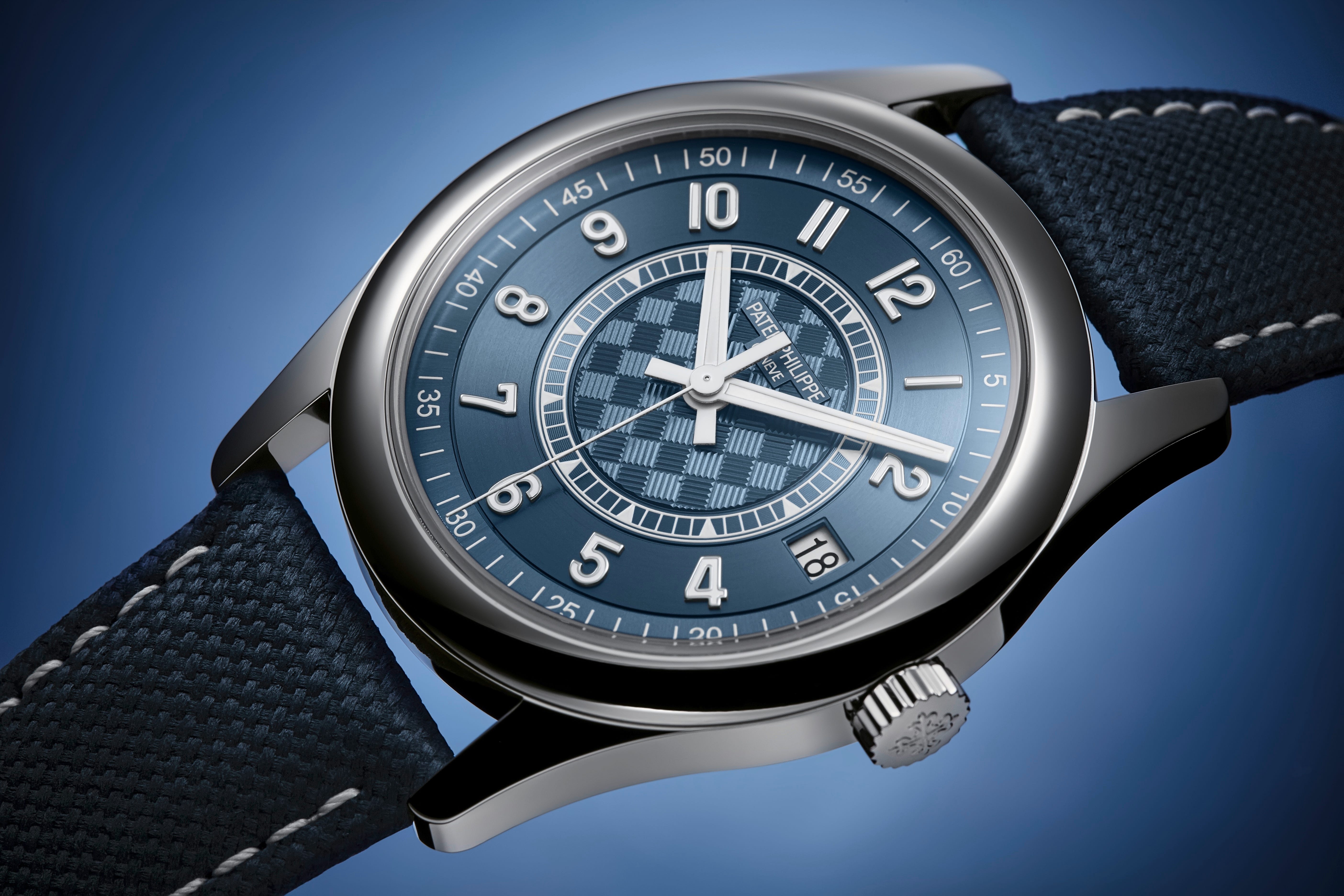