Patagonia's departing CEO gave us her best business advice, and how company leaders can combine a social mission with financial success 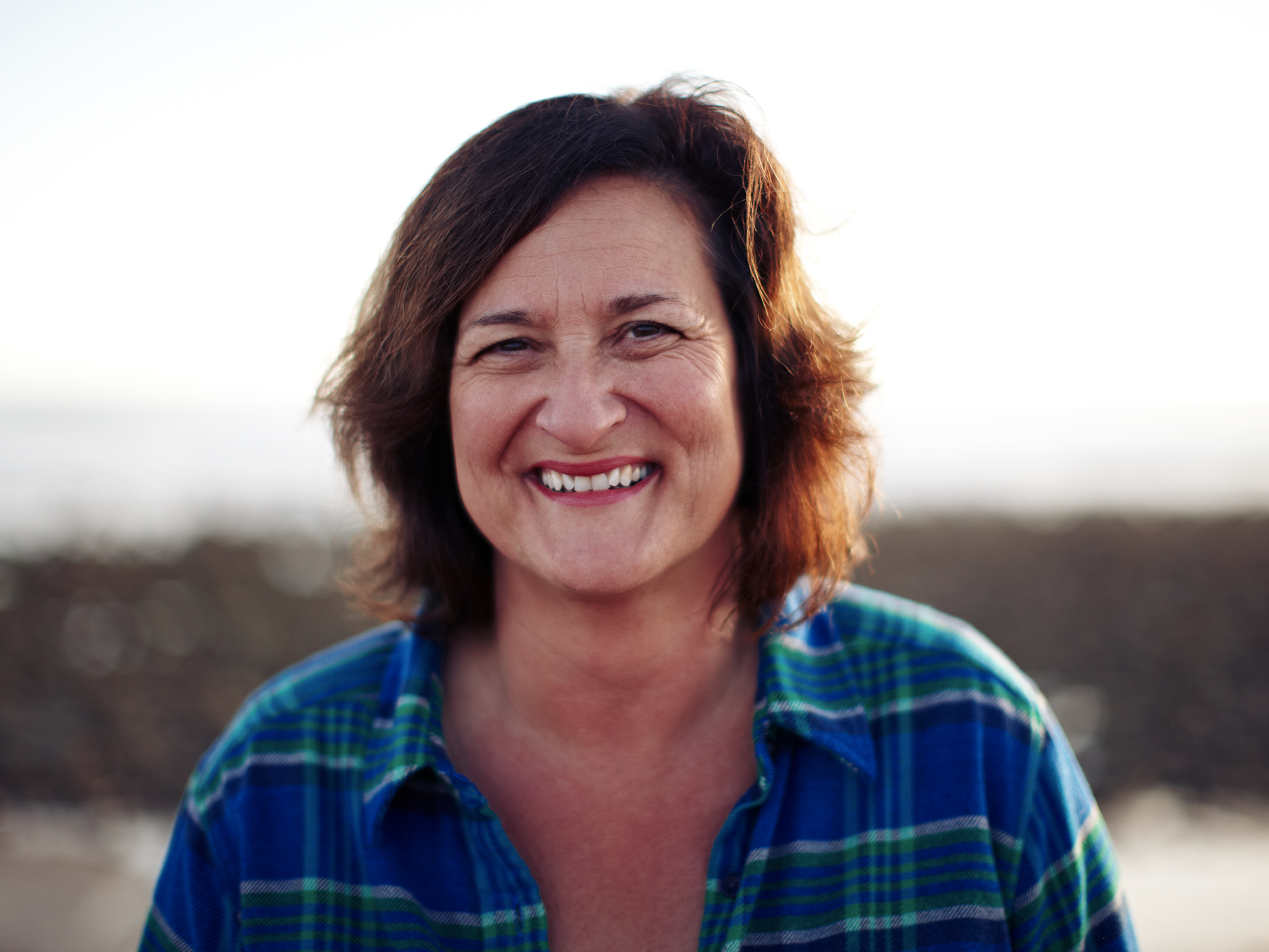 Rose Marcario is a CEO with a vision that goes beyond the bottom line. Yes, she’s helped apparel company Patagonia reportedly quadruple its revenue – but she’s also steered the popular brand onto a world-changing mission.

“I don’t think it’s a conflict of interest to say that you can make money, and have a prosperous and successful business, and you can also do good in the world,” Marcario told Business Insider in 2019 for an interview for our 100 People Transforming Business list.

Marcario joined Patagonia in 2008. As COO and CFO, she was the numbers guru supporting founder Yvon Chouinard, who’d always known his company stood for more than jackets and pullovers (in 1985, for example, he began dedicating 1% of sales to grassroots environmental groups). Marcario succeeded in optimising not just the business’ financials: She took Chouinard’s environmental vision to new levels.

Now she’s leaving Patagonia, Fast Company reported, with Marcario saying her succession was being planned since late last year. COO Doug Freeman will be leading the transition until Chouinard and the board find a successor.

“I think that companies are realising that their customers and their employees expect them to take a stand,” Marcario said. “You can’t live in the grey area anymore. There’s too much at risk right now.”

Marcario had Patagonia sue President Donald Trump’s administration in 2017 after it reduced the size of the Bears Ears National Monument in Utah, claiming the move was illegal (the company had earlier led a successful boycott of the Outdoor Retailer trade show in Salt Lake City after Utah’s governor urged Trump to make that reduction). For last year’s midterm elections, Patagonia teamed up with Levi’s to launch the nonpartisan Time to Vote initiative, which led to 400 companies granting time off to employees on voting day.

More recently, Marcario announced that Patagonia would only take on new corporate clients for customised Patagonia gear – including its fleece vest, beloved by the Wall Street and Silicon Valley sets – if that company has a significant sustainability plan as part of its mission.

These decisions are good for business because they’re good for the planet. Customers and employees now demand more from corporations that are part of their lives, she said.

Marcario recognised that Patagonia benefits from its status as a private company, but it has also inspired and even consulted with large public companies. In 2009 it partnered with Walmart to create the Sustainable Apparel Coalition, which recruited brands like Nike and Adidas. Patagonia has taken the lead in developing and sharing best practices for reducing production and packaging waste, lowering greenhouse gas emissions, and using innovative technologies like turning recycled bottles into polyester.

Marcario was also using her company’s smaller foods division,Patagonia Provisions, as a way to explore and evangelize renewable agriculture.

Under Marcario, Patagonia became one of the highest-rated B-Corporations. Fellow “Transforming Business” honoree Jay Coen Gilbert coined the B Corp designation through his nonprofit B Lab. The group measures companies on the value they add to stakeholders like employees and the environment, and certifies those with high-enough marks. This led to states passing “benefit corporation” laws that allow companies to legally bind themselves to these ideals. Marcario said she’d like to see more public companies seeking this status.

Marcario was hopeful that there is a coalition of CEOs of public and private companies that take climate change seriously and recognise that sustainability initiatives are good for the bottom line.

“I’m excited about it. But I do think that the next five, 10 years are the most absolute critical for us to make serious change.”