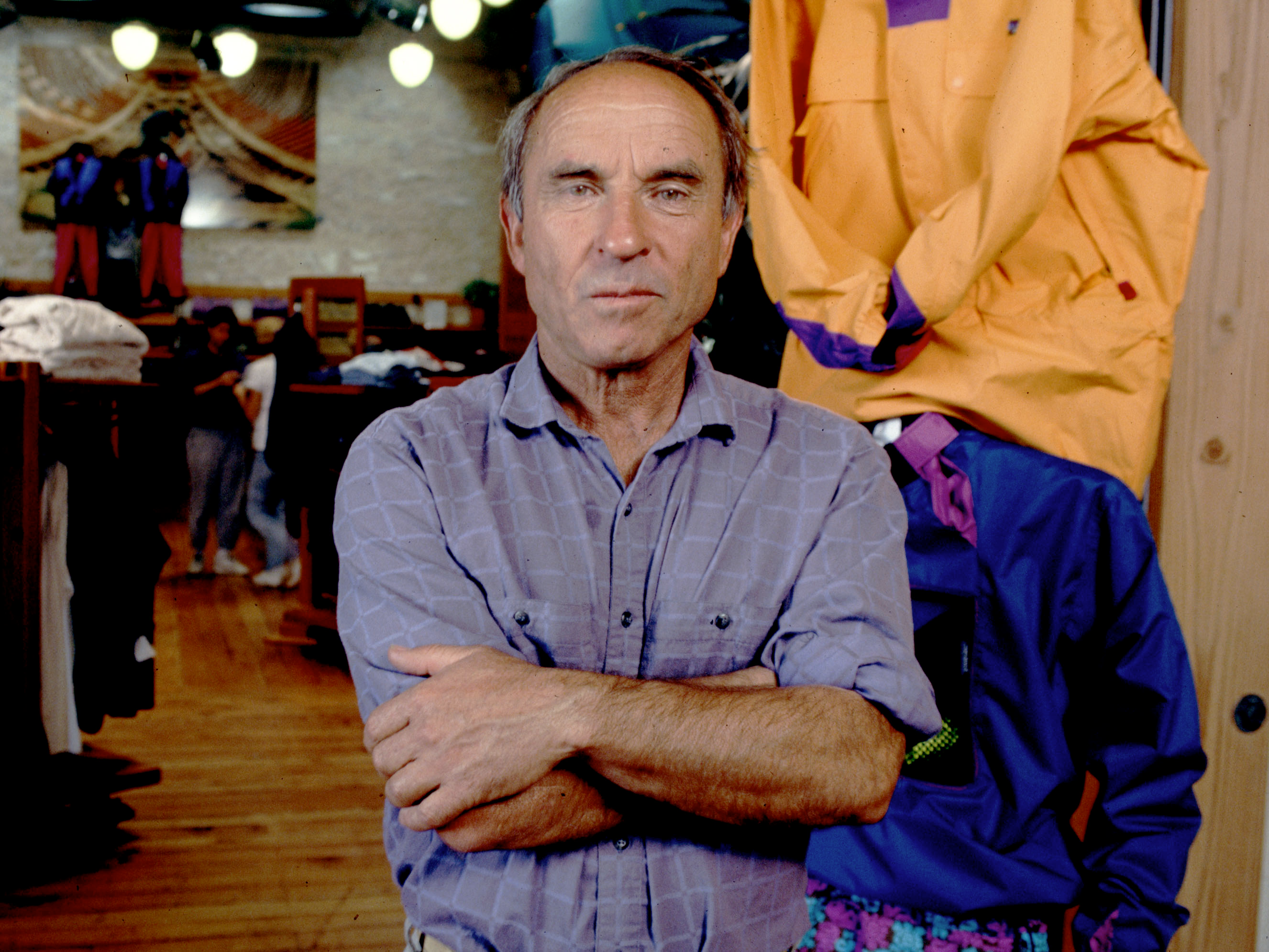 Patagonia has added a blunt message to the tag on its newest line of shorts: “Vote the a–holes out.”

The tags are a call to vote against politicians who deny climate change, according to Patagonia spokesperson Tessa Byars.

“They were added to our 2020 Men’s and Women’s Road to Regenerative Organic Stand-Up Shorts because we have been standing up to climate deniers for almost as long as we’ve been making those shorts,” Byars said.

Business Insider inquired about the message after a photo of the tag was shared widely on Twitter.

The message is something the founder of Patagonia, Yvon Chouinard, has been saying for several years, according to Byars.

“It refers to politicians from any party who deny or disregard the climate crisis and ignore science, not because they aren’t aware of it, but because their pockets are lined with money from oil and gas interests,” Byars said.

As an addendum to the letter, Chouinard wrote, “P.S. Remember, vote the arseholes out â€” all of those politicians who don’t believe we should do anything about climate change. Vote for the planet and against those who would do nothing. We have the power and now is the time to use it.”

Patagonia also made headlines in March for being quick to shut down its retail stores as well as its online website during the pandemic, while still paying store and warehouse workers during that period.

Patagonia’s CEO, Rose Marcario, has been politically outspoken, as well. In 2017, she vowed to fight against Trump’s order to shrink national landmarks, which put 25 protected lands in danger of losing their status.