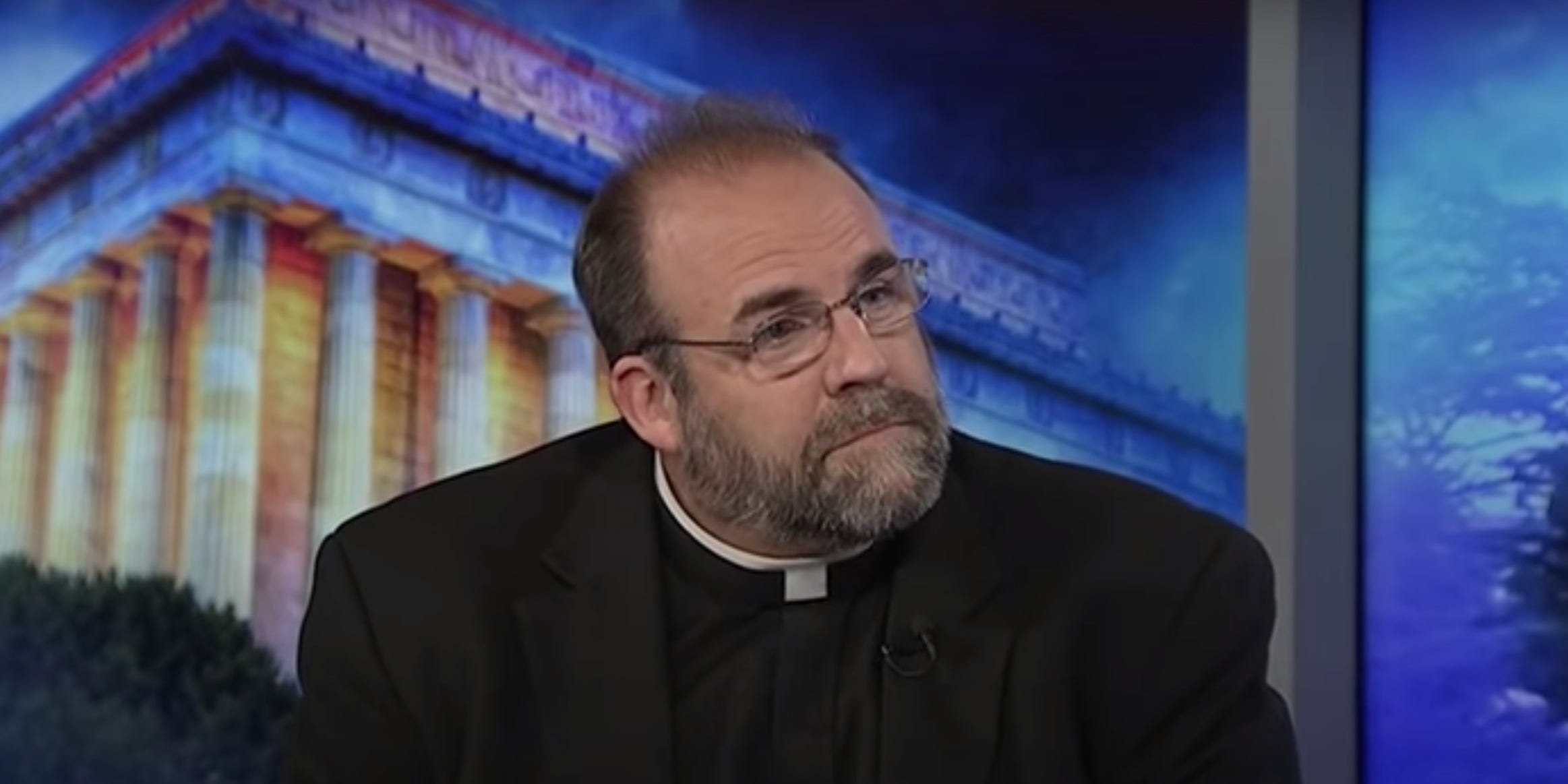 A Catholic pastor who advised his congregation not to fear the coronavirus has tested positive for COVID-19.

Monsignor Charles Pope of the Holy Comforter Saint-Cyprian Roman Catholic Church in Washington, D.C., was admitted to hospital with a high fever on July 27, according to The Washington Post.

Health officials issued a notice saying that several people who went to the church’s services between July 25 and 27 had been exposed to the virus and should also quarantine.

Pope has since returned home to recuperate and, along with church seminarians, will be self-isolating, the church wrote in an online update.

Pope has written several articles for the National Catholic Register which acknowledge the seriousness of the virus, but urged readers not to be afraid of the coronavirus.

In a July 27 edition of Morning Glory, a Catholic radio show, he said that those not coming to church in the pandemic are “lukewarm” Catholics.

“About a third of my people have come home, that’s it,” he said, referring to those who had come back to in-person service. He said that the elderly and others who are vulnerable should not attend.

“I think a good number, at least half of that number who haven’t come, were the lukewarm,” he continued. “We may have lost them forever. Because in effect we said: ‘Look, your physical health is more important than your spiritual health.’ … I think we’ve made a lot of big mistakes.” 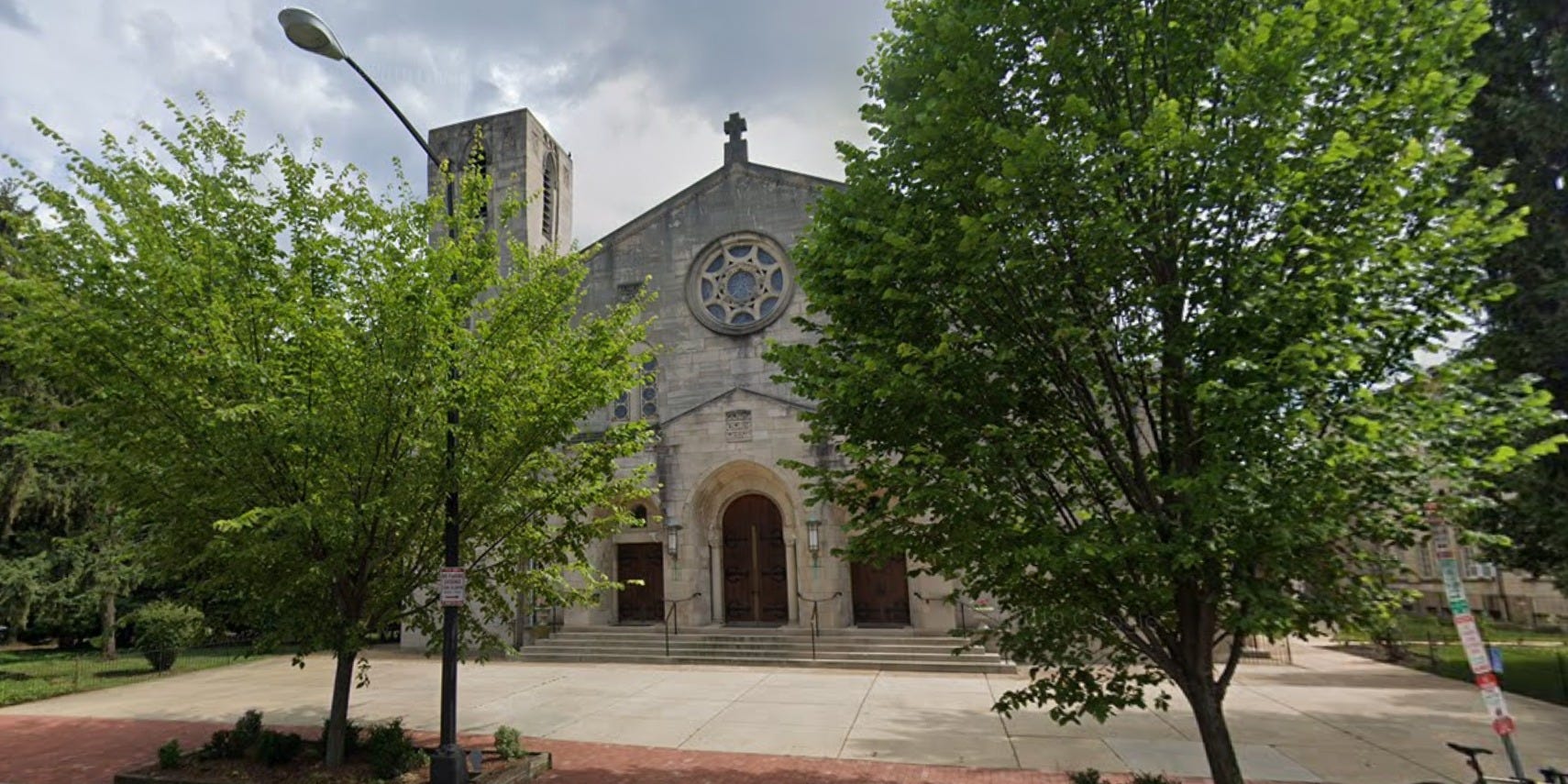 In an article on July 18, he encouraged his readers to take precautions against the virus “for the time being,” but also to ask “‘When will this end, and who will get to decide that?'”

He wrote in conclusion: “My take is that fear is a far more serious ailment than COVID-19.”

In another article in May, when cases in the US were in decline, he wrote an article titled: “Coronavirus, where is thy sting? Why this gripping fear is useless.” In it, he called for a prudent, gradual reopening, and equivocated on the impact of the virus.

“The vast majority of people who get the coronavirus will survive,” he wrote, an observation he said came from a spiritual rather than a scientific position.

“Some will be only mildly symptomatic, some will be severely ill, and yes, some will die. People will also keep dying every day of heart disease, cancer, from strokes, and in automobile accidents.”

In its statement following his positive diagnosis, the church said it had been following guidelines during the pandemic, including encouraging social distancing and mask-wearing, as well as sanitizing pews after each Mass and using alcohol to clean clergy’s hands when distributing the Eucharist – consecrated bread and wine.

The building is also being deep cleaned this week “as a precaution,” the church statement said.

The Archdiocese of Washington, under which Pope’s church operates, has issued lengthy guidance, including the measures described by Pope’s church. However, it notes, that it is at the discretion of the priest whether or not he wear a mask while he delivers Mass.

Business Insider has contacted the Holy Comforter Saint-Cyprian Roman Catholic Church for comment, but did not immediately receive a reply.