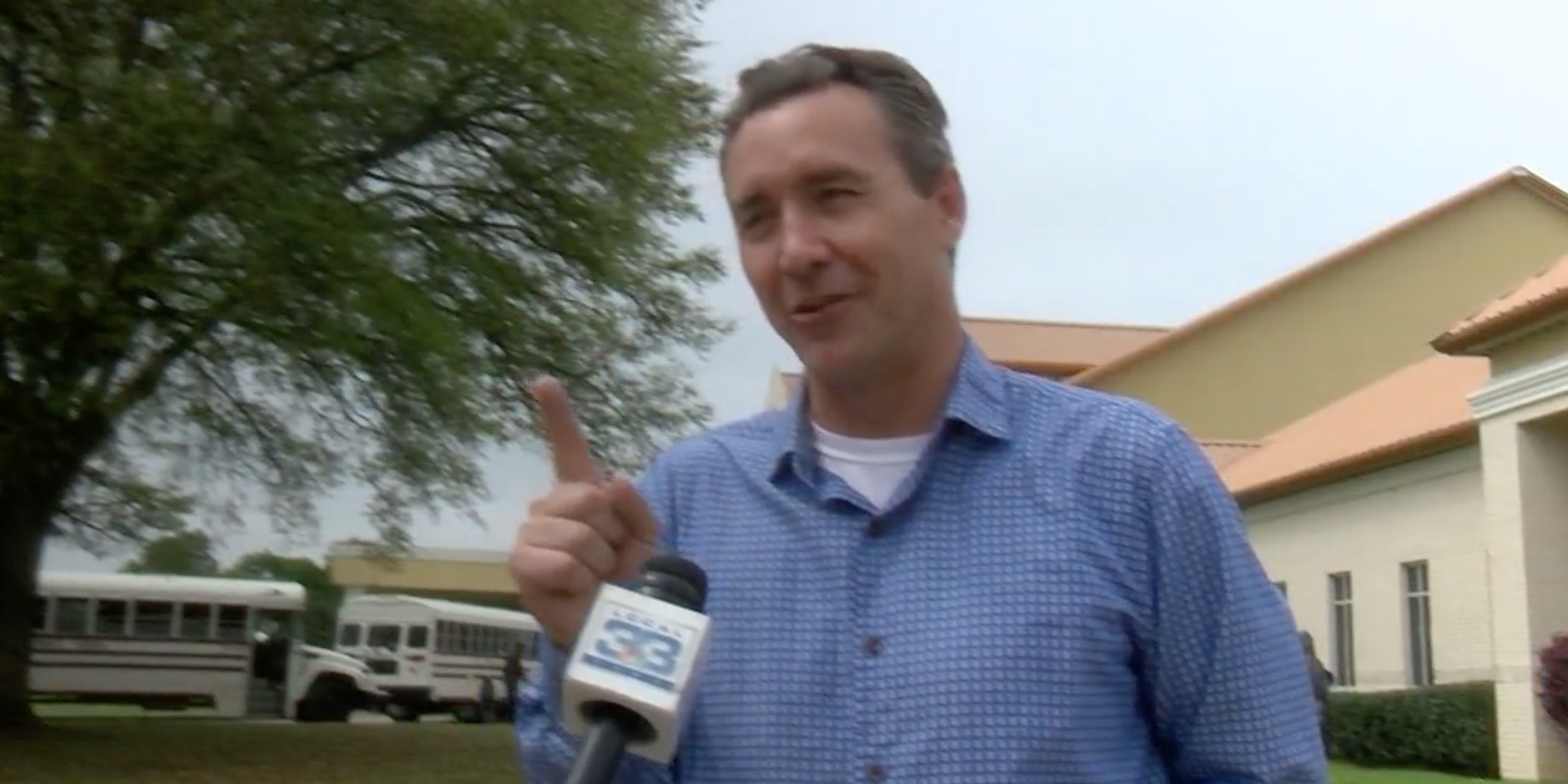 Tony Spell, a pastor in Louisiana who became the second religious leader to face charges over continuing church services amid coronavirus shutdowns, says he doesn’t like livestreaming because he can’t “lay hands” on his parishioners as he can in person.

Louisiana’s state government has issued a stay-at-home order for residents to help protect against the novel coronavirus, asking people to limit movements outside of their homes other than for essential needs, like grocery shopping, refilling prescriptions, and exercising. Health officials have urged people not to gather and said they should remain 6 feet away from others when going out.

But For the last several weeks, Spell has held in-person services for hundreds of people. Even on Tuesday, hours after his charges were announced, Spell held a service, which he said 300 people attended.

Spell says he plans to continue his in-person services, even after a police chief called it ‘reckless and irresponsible.’

While many places of worship have transitioned to live-streamed services to help protect their congregations from the spread of the novel coronavirus, Spell says he still plans to be at the church every Tuesday and Sunday.

Central Police Chief Roger Corcoran, who announced charges against Spell, said in a statement that the pastor’s decisions have been “reckless and irresponsible,” adding that they “endangered the health of his congregation and our community.”

“Instead of showing the strength and resilience of our community during this difficult time, Mr. Spell has chosen to embarrass us for his own self-promotion,” he said. 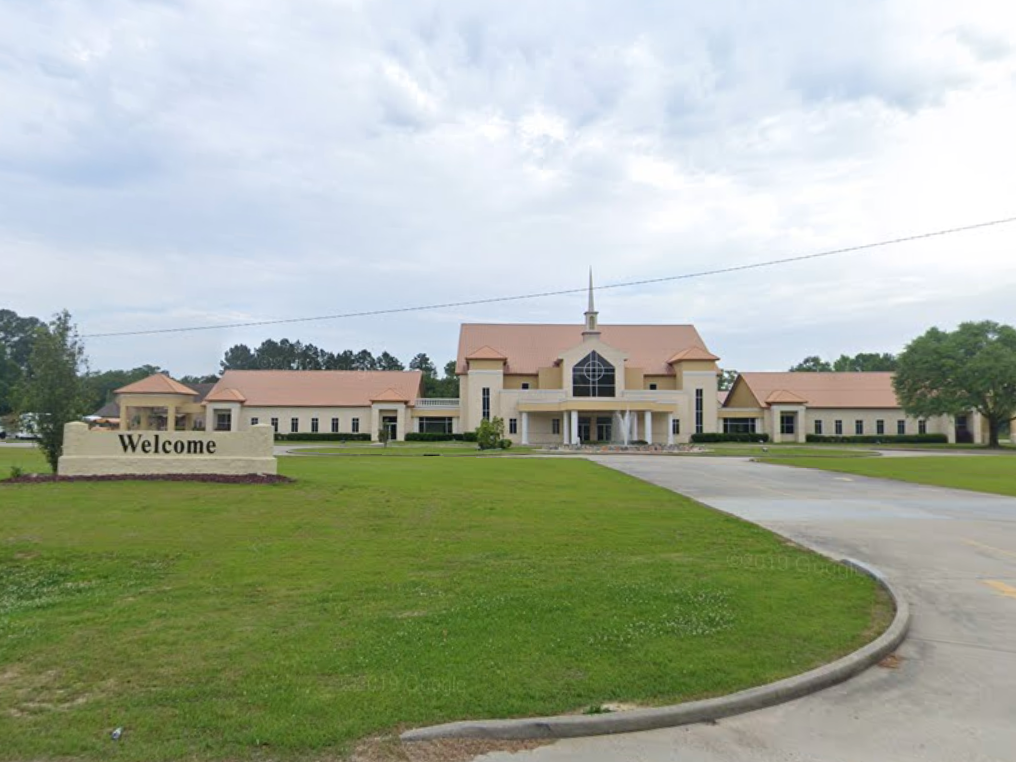 Spell suggested to Insider that holding church services is no riskier than allowing people to shop for groceries or go to a gas station.

“I’m more worried about not living and worshipping like a free man than I am living in fear of the virus,” he said.

Spell is the second pastor to be charged after continuing church services.

Police in Florida announced on Monday that Pastor Ronald Howard-Browne had been arrested after officials said he “intentionally and repeatedly disregarded state and local public health orders.”

Howard-Browne, pastor of The River at Tampa Bay Church, held two large services over the weekend and had been encouraging his congregation to meet in person, according to My FOX 8. He’s facing charges of unlawful assembly and violation of public health emergency rules.

Meanwhile, in Texas, pastors are calling for places of worship to be considered exemptions to stay-at-home orders, according to Vox.

Three pastors and Steve Hotze, and anti-LGBT activist and doctor, filed a petition in Texas saying the stay-at-home order violates the “religious liberty” of those who want to gather for church services.