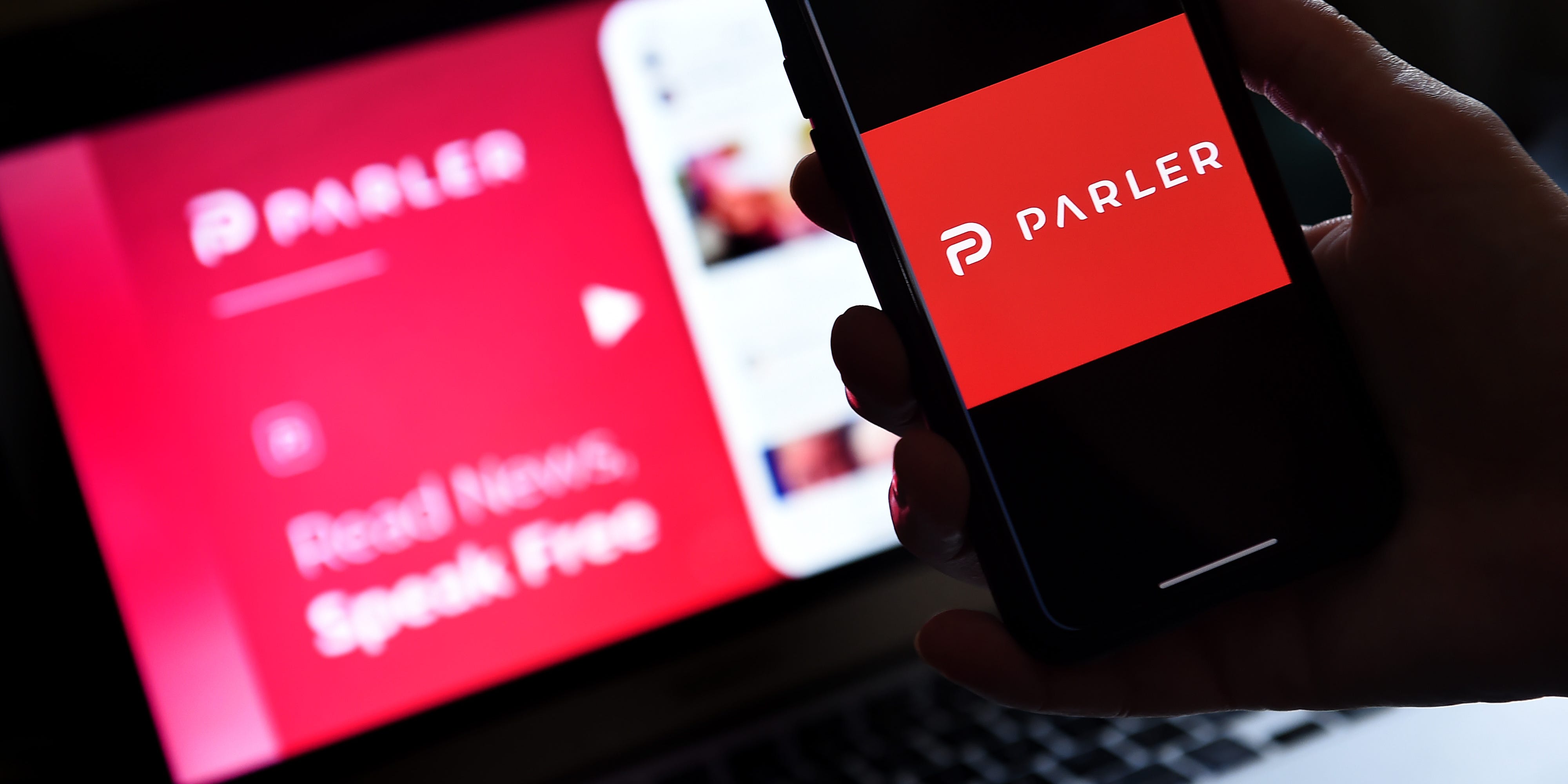 Parler, the since shut down social media app designed as a bastion of “free speech”, recently cooperated with the FBI so the Department of Justice could charge a user with threatening to kill President Donald Trump and Supreme Court Justice Amy Coney Barrett.

Michael Reyes, 49, was arrested on December 18, and charged with one count of interstate communication with a threat to injure. Reyes has remained in federal custody since his December arrest.

According to a probable cause filed by FBI Special Agent Isaac Frost, the FBI received a tip to investigate Parler user “Raizor99” for his posts advocating for “murder and terrorism.” After further review, the FBI found that the user had posted several threats against the president, a Supreme Court justice, FBI officers, and prominent Trump-supporting lawyers Sidney Powell and Lin Wood.

“Trump has been out playing golf, while he lets the rest of us suffer,” Reyes posted to Parler in December. “Trump has sold out to China, and he needs to be executed on site!! Trump lied to us about the election. Trumps Legal team tied [sic] to us about the election. Trump lied that we would have a working government and county again, but he lied. Trump single handedly signed our country over to Satan.”

Reyes further noted that he was willing to die in his crusade against the president.

“I know I’m dying on my terms, and will kill as many of our enemies here in OUR country that I can possibly kill,” Reyes wrote. “I’ll wipe them out by the hundreds to thousands if my set up is right.”

After observing the threatening posts, the FBI did not know the identity behind Raizor99. According to evidence in the probable cause statement against Reyes, Parler cooperated with federal authorities and turned over the user’s email, telephone number, IP address, and creation date.

Department of JusticeEvidence that from a probable cause statement shows that Parler turned over personal information from a user to the FBI in a case against Michael Reyes of Texas.

Reyes told federal agents the Parler account was his but he’d only written the posts out of anger and didn’t plan on hurting anyone. He told authorities he just wanted to get a reaction from people on the platform.

If convicted, Reyes faces up to five years in federal prison with a maximum fine of $US250,000.

Reyes’ lawyer and representatives from Parler did not immediately respond to Insider for comment.