Parler in limbo as it searches for new website host, after the service was banned by tech giants Apple and Amazon 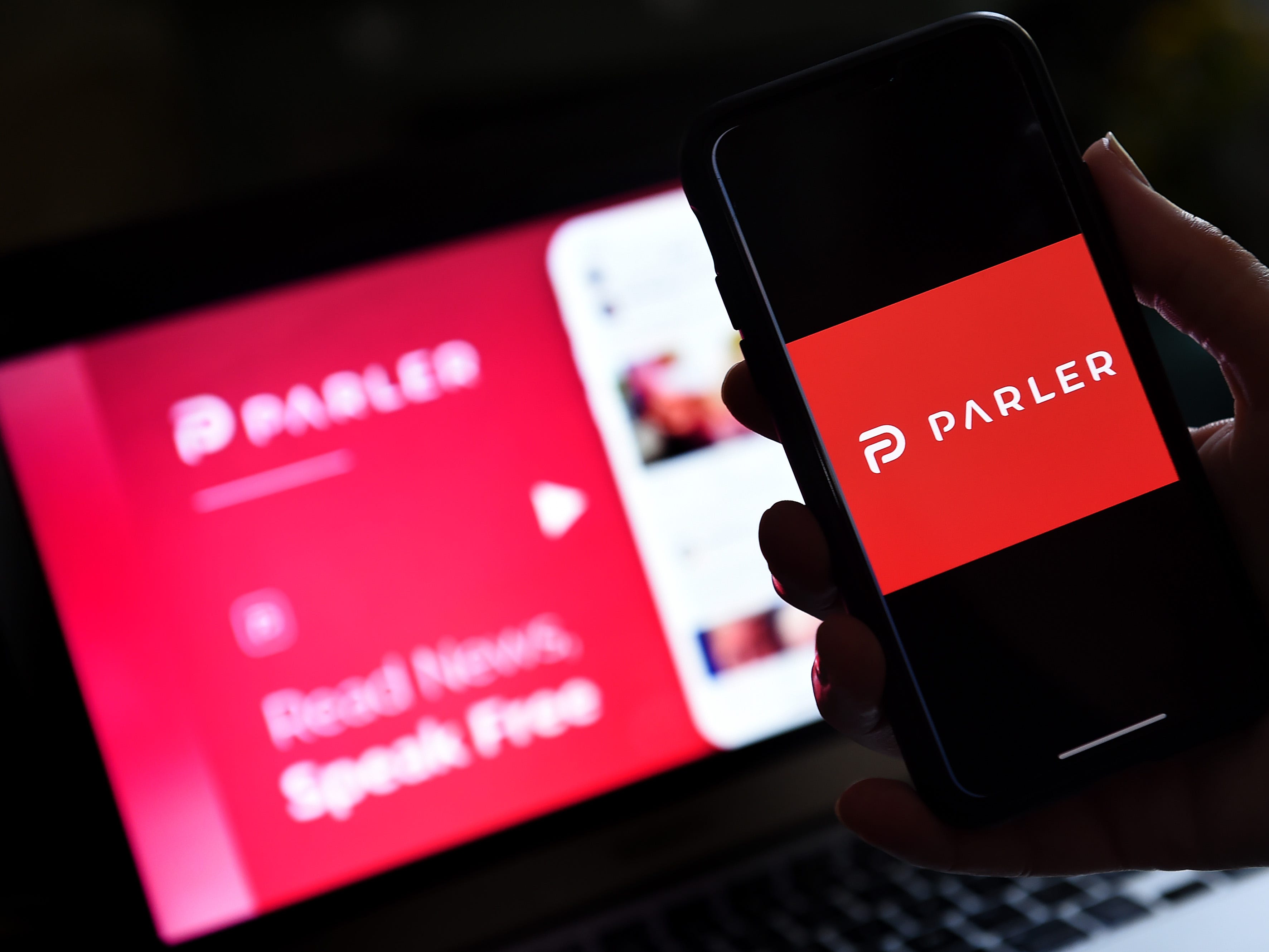 Update: Parler struck a web hosting deal with Epik, a service based out of Sammamish, Washington, on Tuesday.

Popular far-right social media app Parler has found itself in limbo after being banned by tech giants Apple, Amazon, and Google following the Capitol Riots on Wednesday.

Parler became popular in recent months among supporters of President Donald Trump and members of the far right due to its relative lack of moderation. The app was also the most-downloaded app for several days in the Apple App Store before being banned.

On Sunday, Parler went offline after failing to find another web host when Amazon booted Parler off its platform.

Parler CEO John Matze told Fox News on Sunday that the platform would “get back online as quickly as possible.”

“We have our software and everyone’s data ready to go. Rather it’s that Amazon’s, Google’s and Apple’s statements to the press about dropping our access has caused most of our other vendors to drop their support for us as well. And most people with enough servers to host us have shut their doors to us,” Matze wrote.

Parler has yet to confirm any talks with specific hosting providers, and a Parler spokesperson was not immediately available to comment.

The Cloudrovia spokesperson said the company would be happy to host the social network, which was recently banned across multiple platforms for failing to remove content that promoted violence after the application was used by some to plan the deadly siege on the US Capitol last week.

“Free speech exists in the world and we believe that should be reflected online,” the spokesperson said in an email to Business Insider. “We would be honoured to host any service that champions that basic human right.”

Parler was not immediately available to comment on Cloudrovia’s claims of deal talks.

On Monday, Parler announced it’s suing Amazon over what it claims are antitrust violations. Parler alleges that Amazon’s decision was politically motivated and breaches a contract between the two companies.