Paris Hilton plans to use her frozen eggs to have twins, including a daughter named London 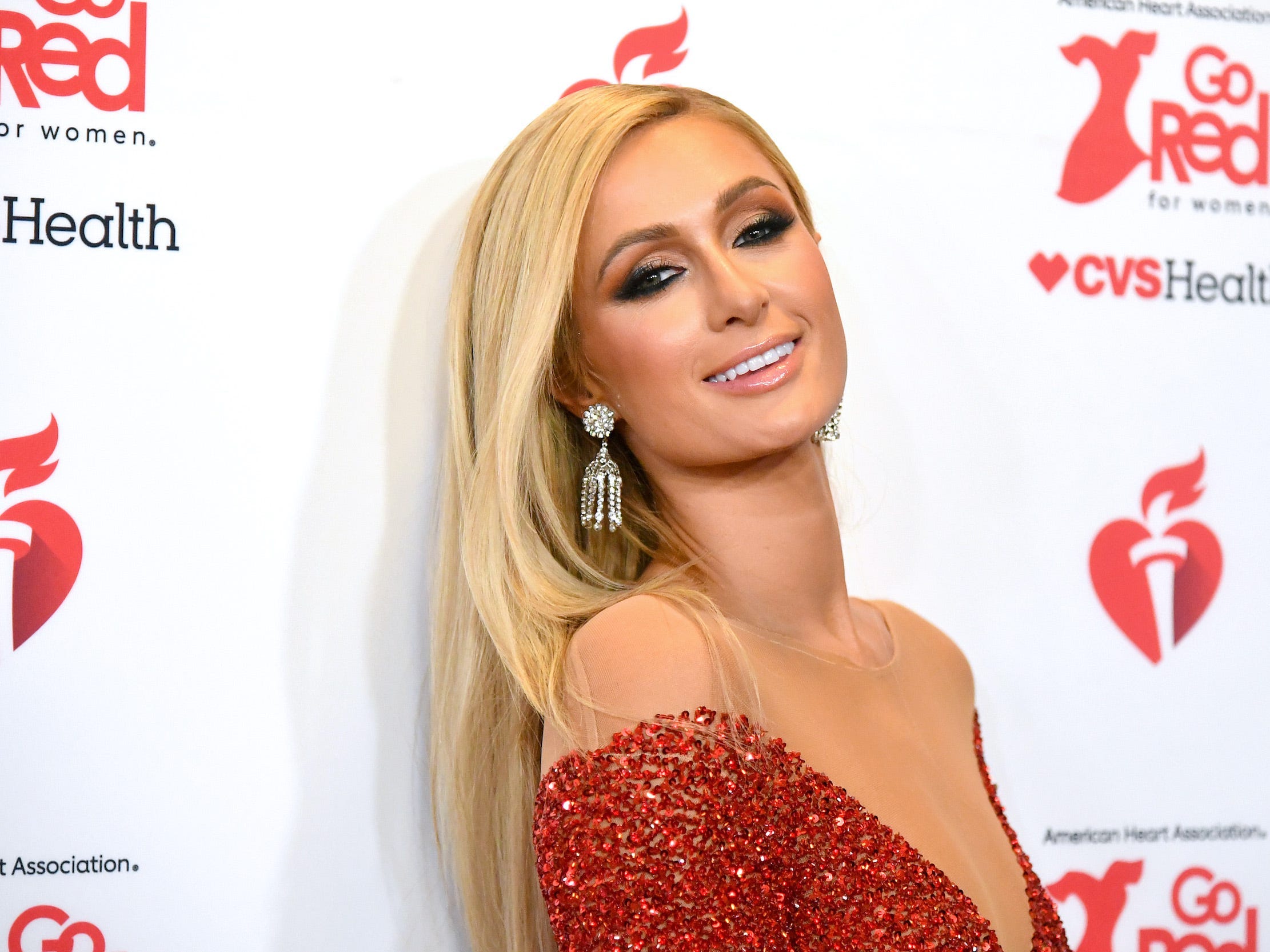 Paris Hilton has plans to add children to her furry brood.

In an interview with the podcast LadyGang, the hotel heiress shared that she plans to use the eggs she froze several years ago to try to conceive twins â€” a boy and a girl â€” with her boyfriend, Carter Reum.

Hilton, who’s 39, said her longtime friend Kim Kardashian encouraged her to freeze her eggs, to take the pressure off getting married. The process allows women to preserve higher-quality and younger eggs to eventually create embryos and get pregnant through in-vitro fertilisation.

Women can choose which sex to implant. But there’s no guarantee that the process will work.

Still, Hilton said in the interview that she already has far-reaching plans for her unborn babies.

Hilton, who said she’s never been photographed in the same outfit twice, has put her old clothing into storage and hopes to gift the “iconic pieces” to her future daughter. (She plans to name her daughter London, but is taking suggestions for boy names).

In the new documentary, Hilton opens up about darker parts of her past, including the infamous sex tape, which was released when she was 20. She also discusses the abuse she said she endured while at boarding school.

“No one knows what I’ve been through,” Hilton said during her interview with LadyGang. “Even though I’ve been through hell and back, the fact that I am so strong and I can make it through anything, I hope it’s an inspiration for other girls who are going through something like that â€” if they’re being pressured into doing something they don’t want to do or if they’re being abused â€” to stand up for themselves, and say something, and get out of there. No woman should ever be treated that way.”