Paris Hilton said she had a 'wonderful' time visiting Saudi Arabia, which other celebrities have been shunning for its human rights record

Al Arabiya EnglishParis Hilton speaks at a conference in the United Arab Emirates on February 12.

In a time when celebrities have been trying to distance themselves from Saudi Arabia over its human rights record, Paris Hilton is embracing the kingdom.

On Wednesday, the hotel heiress spoke about her recent first trip to Saudi Arabia during an interview at a conference in the United Arab Emirates.

“Everybody was so sweet and welcoming,” Hilton told Al Arabiya English. “I had a wonderful time. I thought it was beautiful and very lovely people.”

Saudi Arabia is one of the most conservative religious countries in the world, yet maintains close business relations with the West. 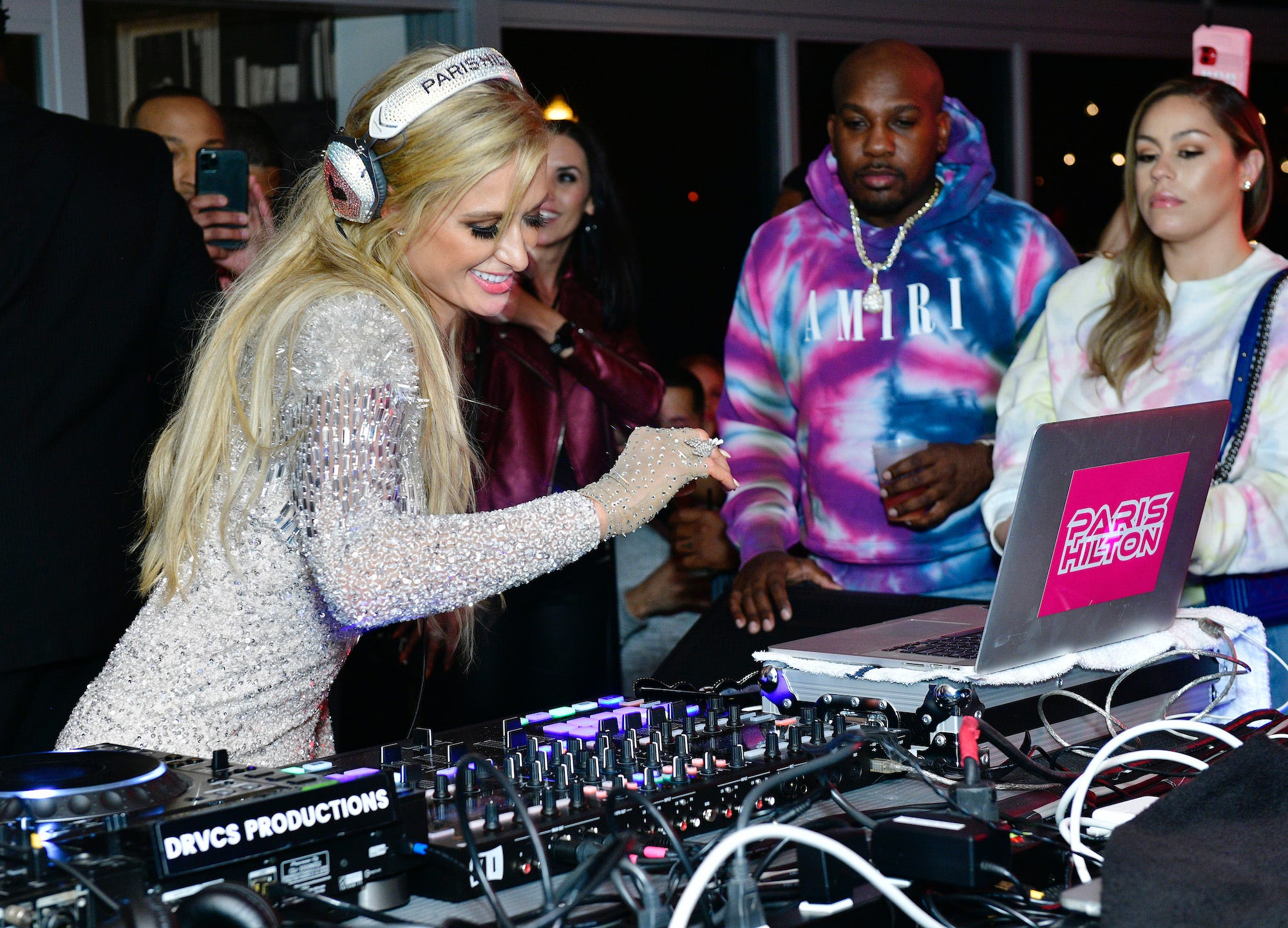 In recent years, Crown Prince Mohammad bin Salman has pledged to modernise the country and relax some of its social norms, including allowing women to drive.

But many have grown sceptical that the crown prince will bring change, especially in light of the assassination of critic Jamal Khashoggi. Last year, the CIA released a report concluding that MBS ordered Khashoggi’s murder.

Hilton’s words of love for Saudi Arabia come less than a year after Nicki Minaj pulled out of the Jeddah World Fest music festival after learning about the country’s treatment of women and the LGBTQ community.

“While I want nothing more than to bring my show to fans in Saudi Arabia, after better educating myself on the issues, I believe it is important for me to make clear my support for the rights of women, the LGBTQ community and freedom of expression,” Minaj said in a statement.

Several WWE stars also pulled out of the WWE Crown Jewel wrestling event in Riyadh in November 2018, over Khashoggi’s death.

Hilton found herself in hot water in the kingdom about eight years ago, when she opened a handbag store in the holy city of Mecca. Many Saudis took to social media to express their opinion that it was inappropriate for her to have a store in the city where non-Muslims are not welcome. It was Hilton’s fifth store in the country.

Hilton became a household name in the the early aughts for her reality show “The Simple Life.” In recent years she has become a DJ. She is the great-granddaughter of Conrad Hilton, the founder of the Hilton Hotels chain.