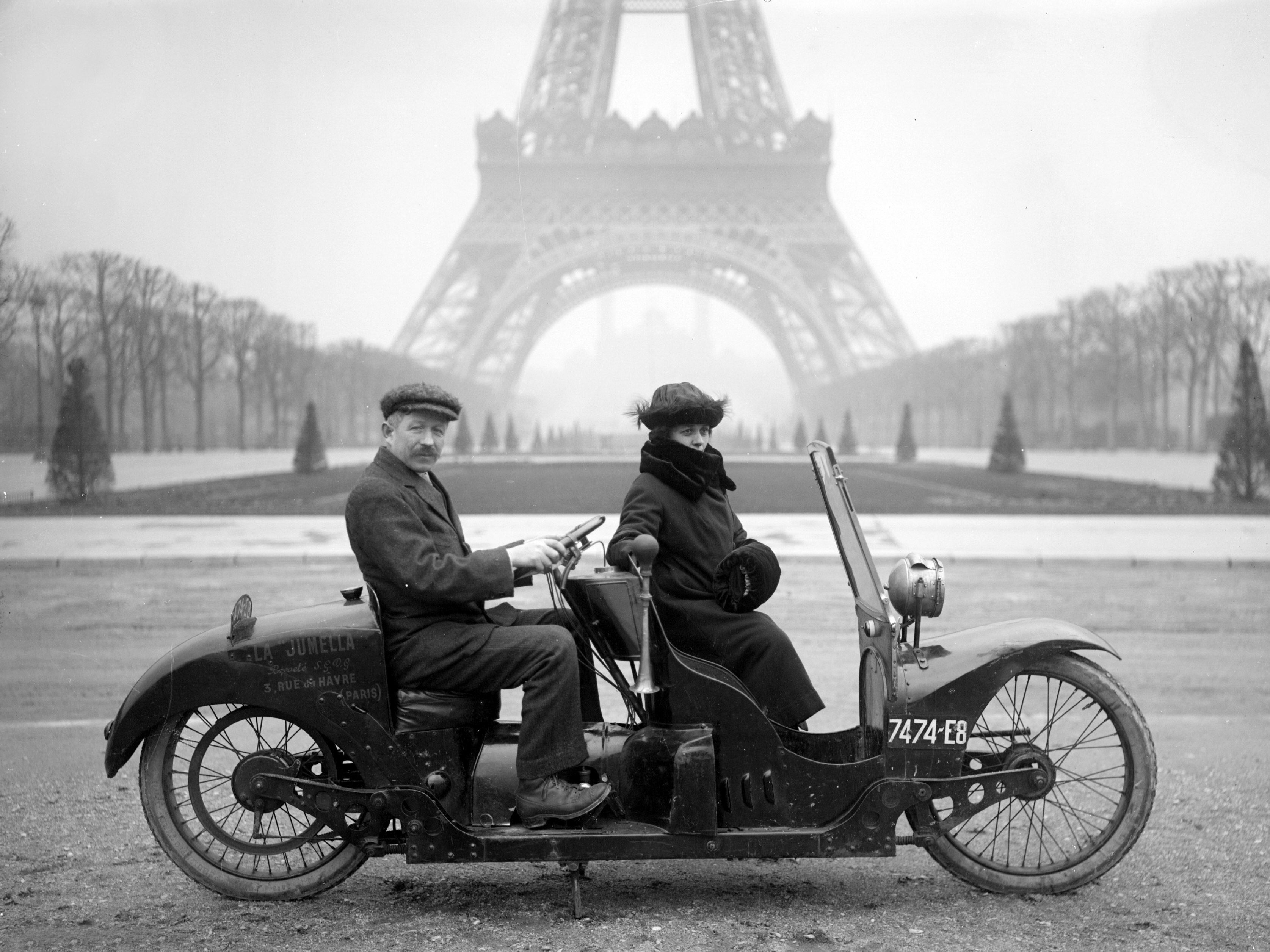 Boyer / GettyParis looked quite different a century ago.

Paris has long been known as the City of Lights and the City of Love, but the metropolis hasn’t always looked the same.

In the 1920s, Paris was, of course, known for its landmarks like the Eiffel Tower and Arc de Triomphe, but the fashion, cars, and activities that filled the Parisian streets looked very different than what we are used to today.

Here are 20 photos that will take you back to the streets of Paris nearly a century ago.

An aerial shot of Paris shows a city that has been structurally unchanged over the course of 100 years. 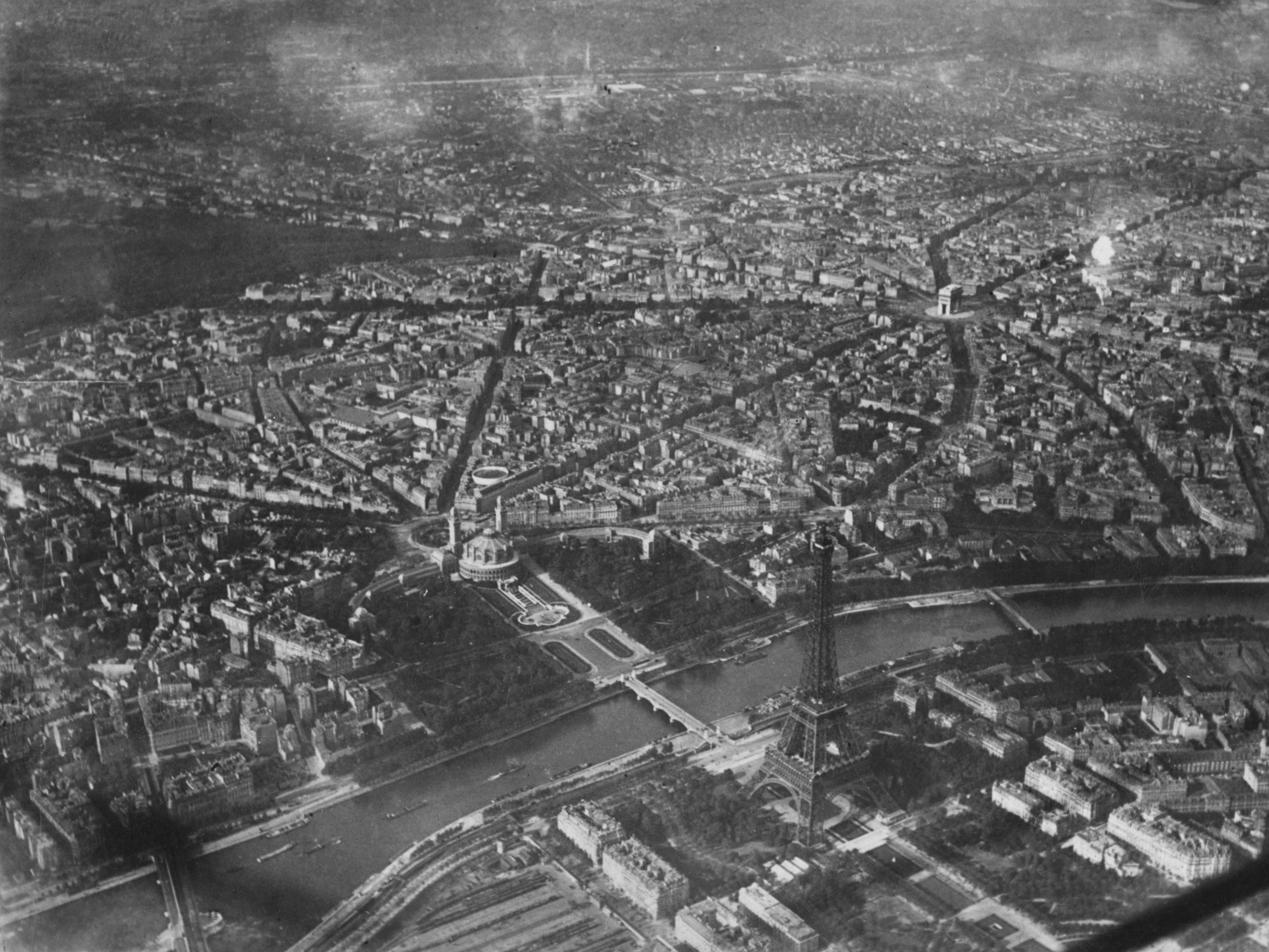 In the 1920s, the layout of the city, including the landmarks and arrondissements, looked pretty much the same as they do today.

The Eiffel Tower stood proudly over the city, but the streets looked different back then. 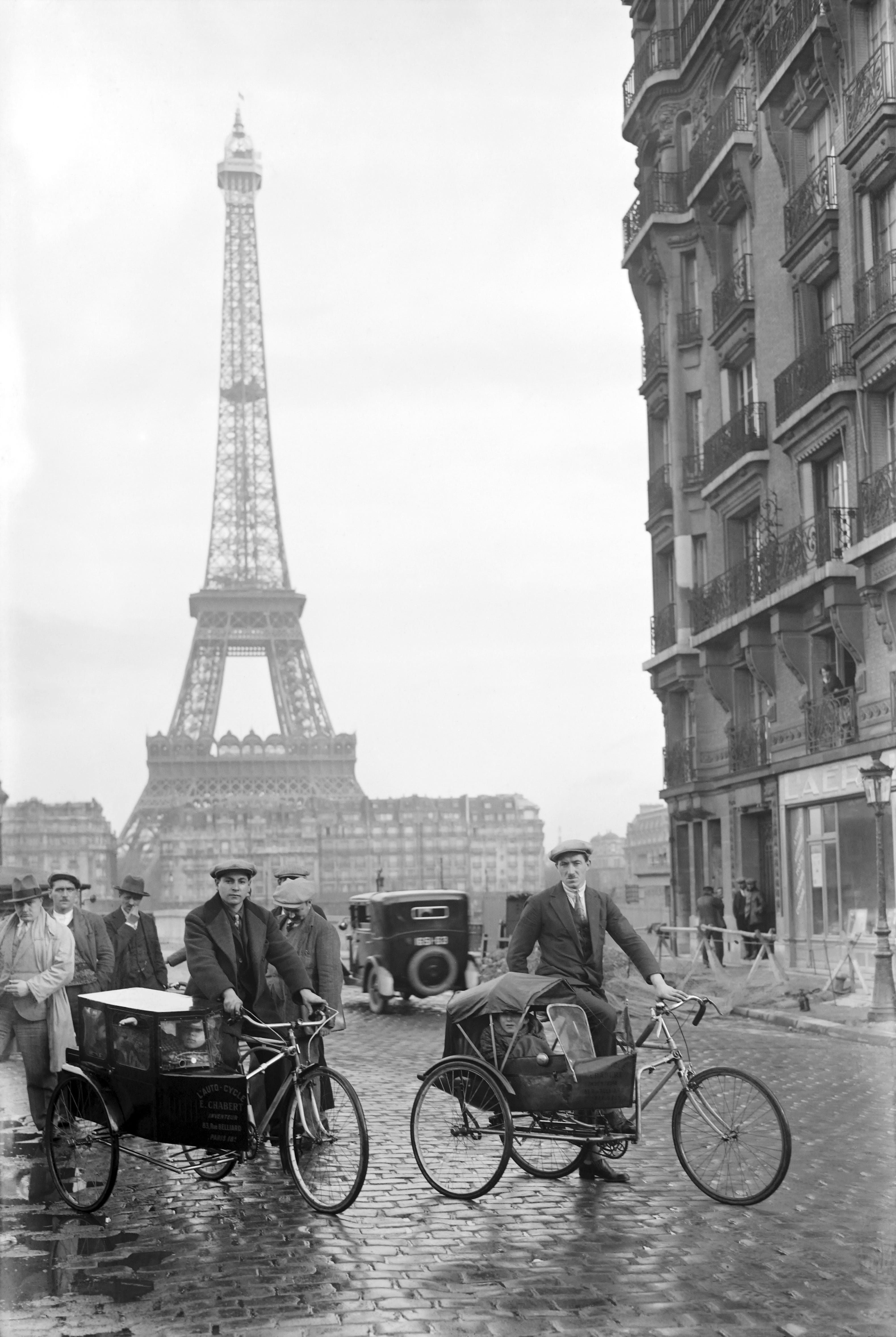 Here, the streets are filled with vintage cars and sidecar bicycles.

People still visited the Arc de Triomphe to look out on the City of Lights. 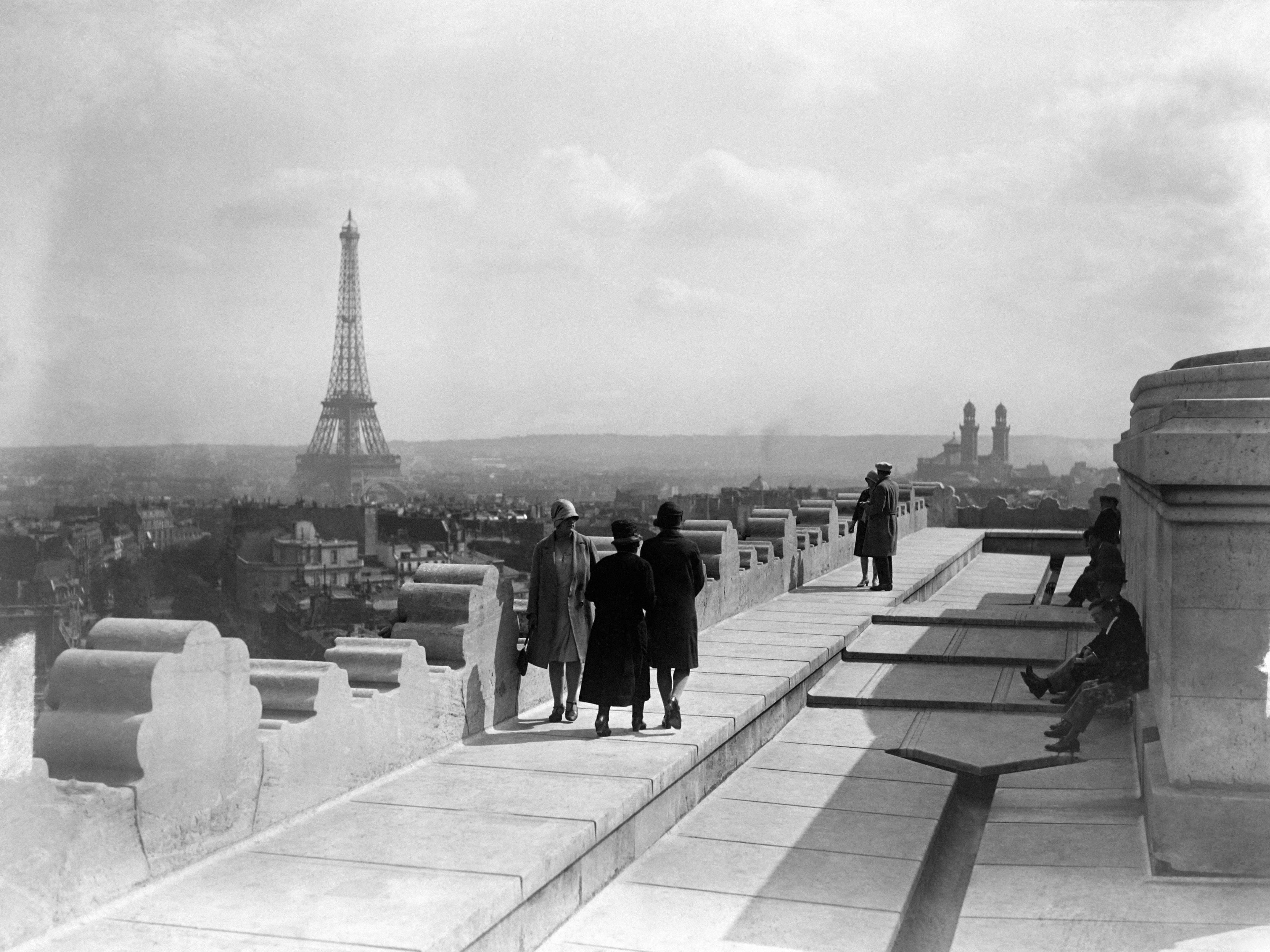 The Arc de Triomphe is still a popular attraction today, bringing in 600,000 visitors each year.

The Notre Dame Cathedral has always been an important landmark in the Paris skyline. 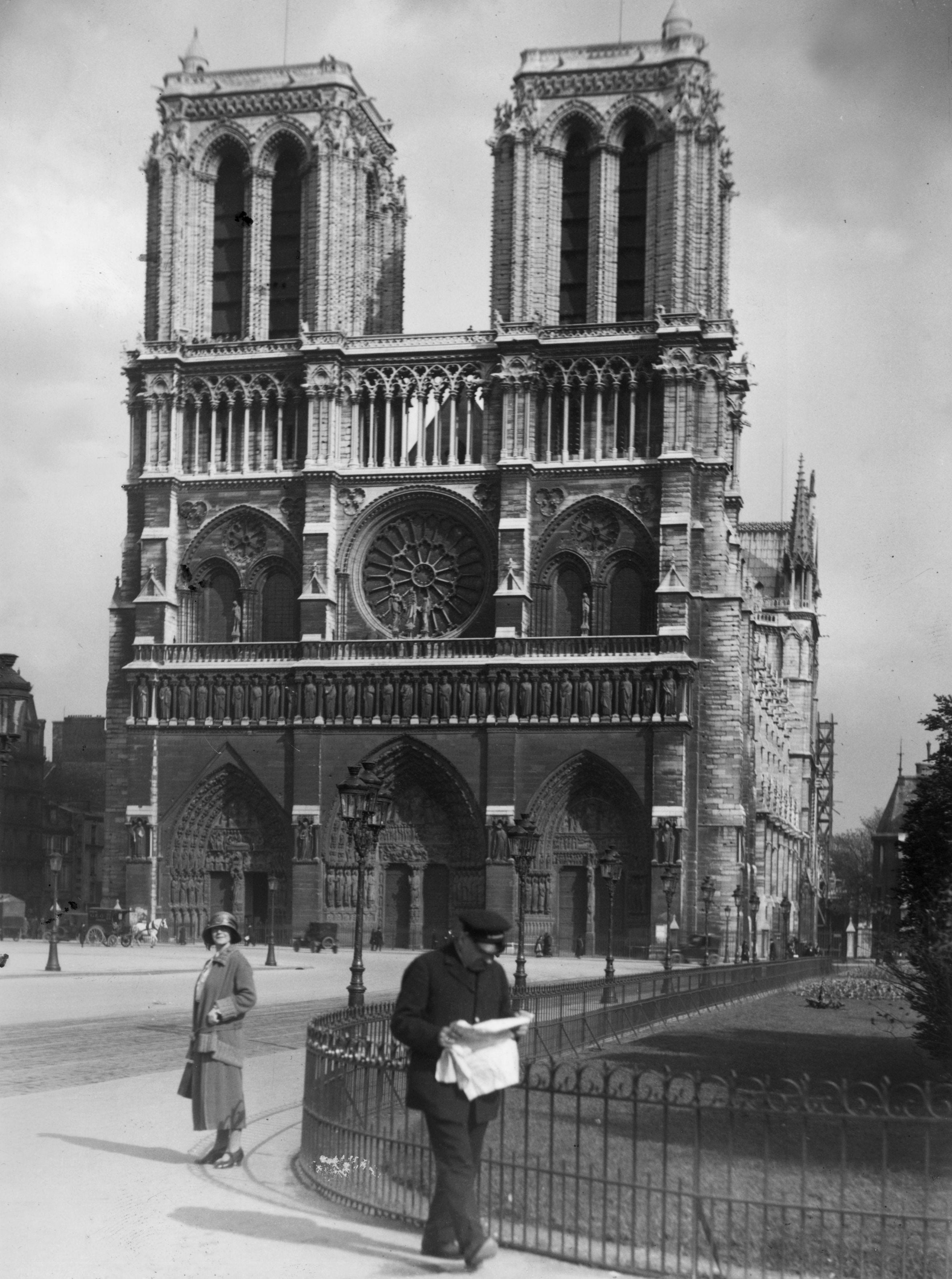 In 2019, however, the Notre Dame Cathedral caught fire after an electrical shortage and is currently undergoing reconstruction.

Located in the centre of the city, the Louvre courtyard has long been a place to congregate and feed the birds. Considered one of the most famous avenues in the world, Champs-Elysées was also popular in 1920. 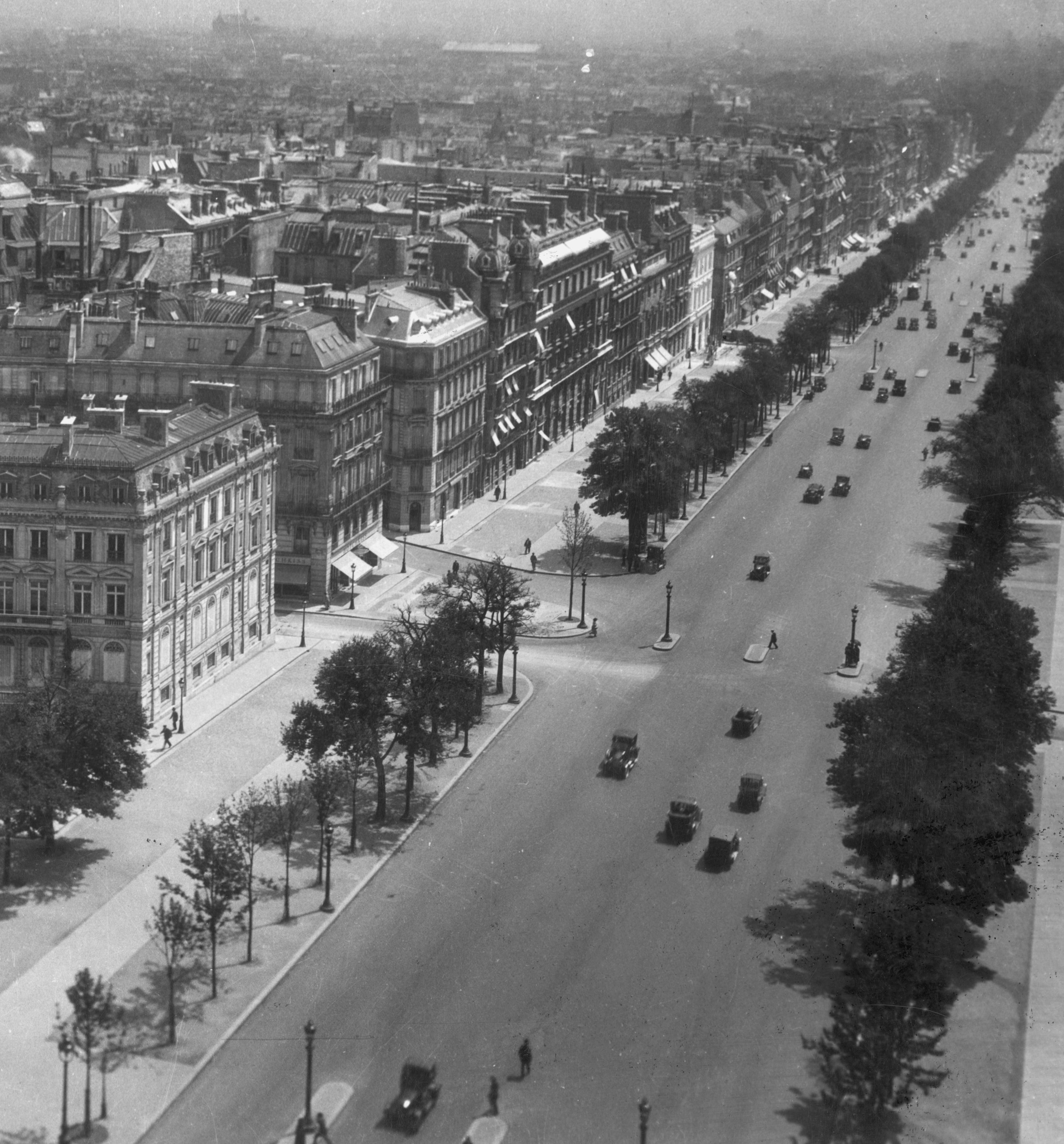 Today, the Champs-Elysées avenue is visited by 300,000 each day.

Even 100 years ago, the streets were often filled with traffic. 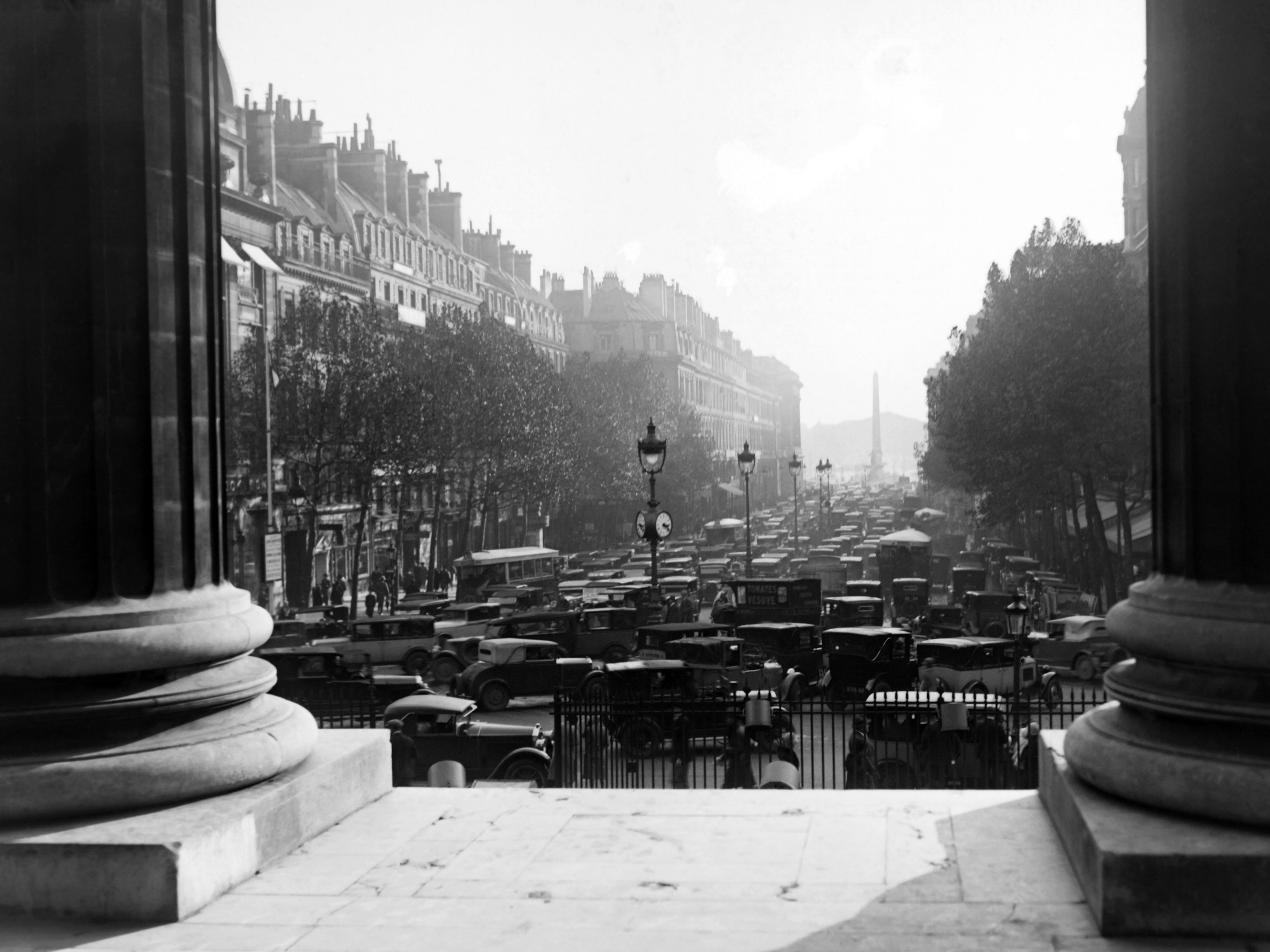 Cars line up on the Rue Royale.

The streets of the metropolis got even busier when crowds walked through. 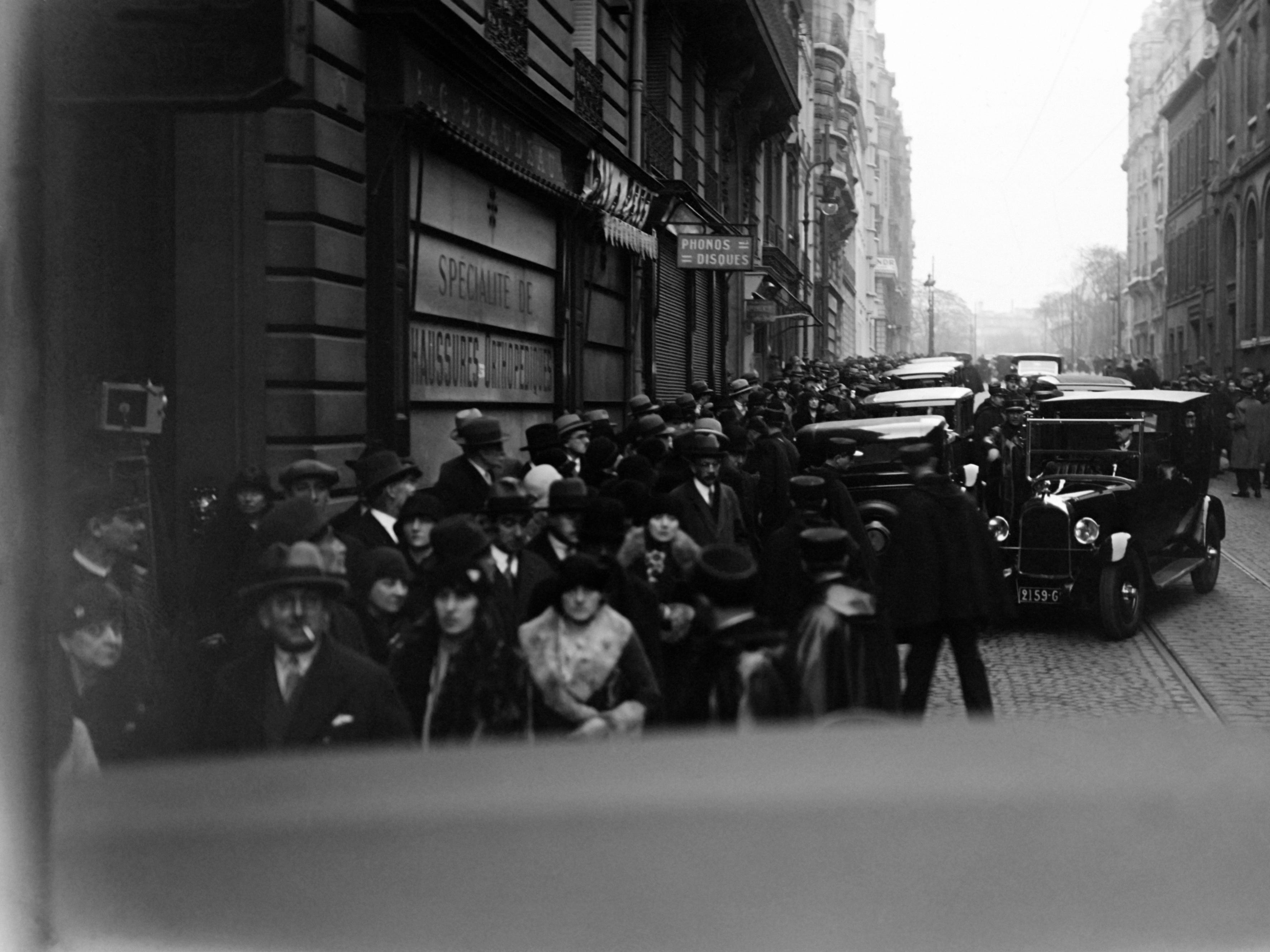 Modern-day Paris is a busy city with a population of 2.138 million.

These major attractions and streets were also filled with performers and street vendors. 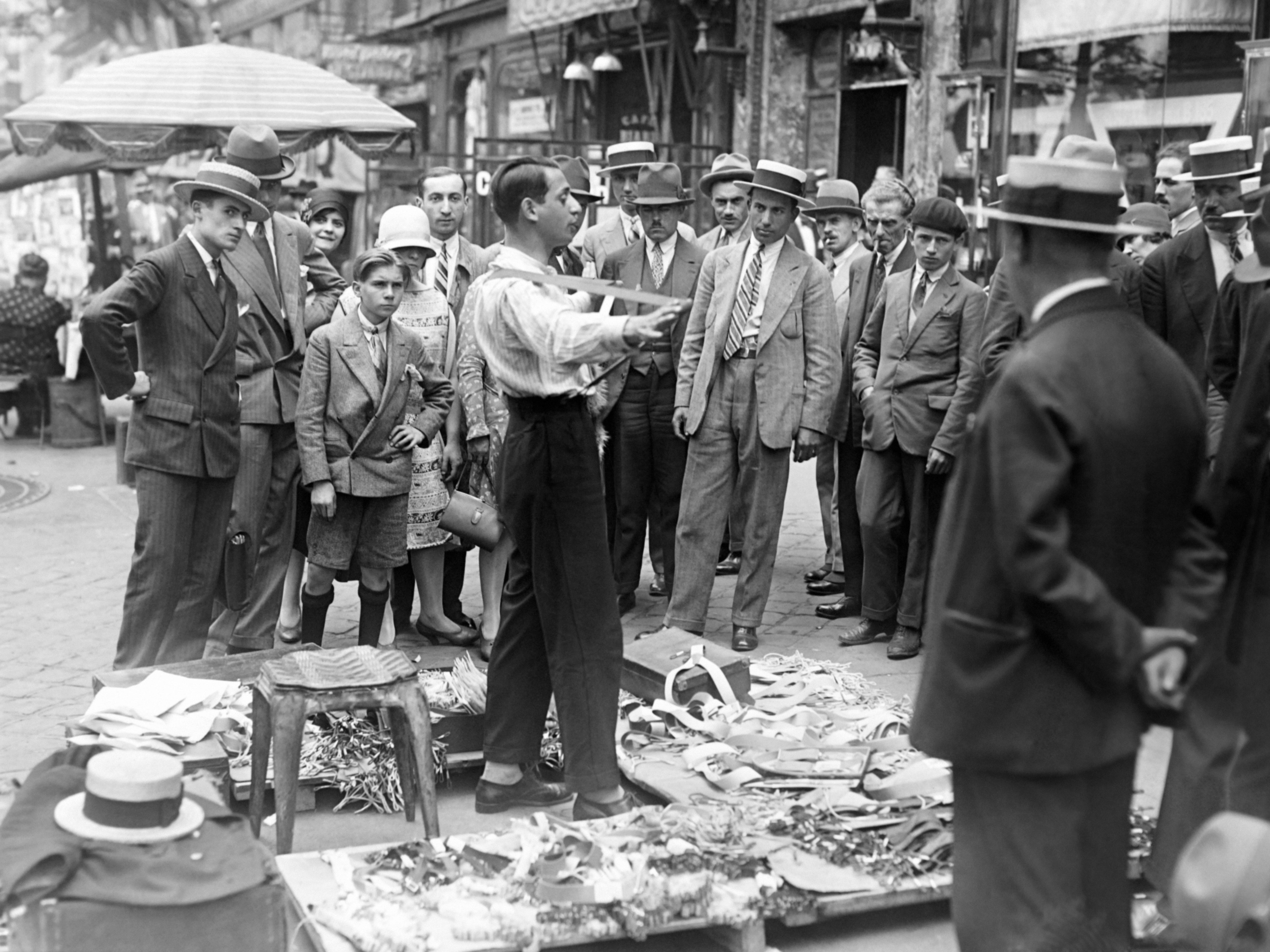 These days, street vendors are still popular in Paris, selling everything from newspapers to groceries.

Sipping a cup of coffee at a cafe has always been quintessential Parisian culture. 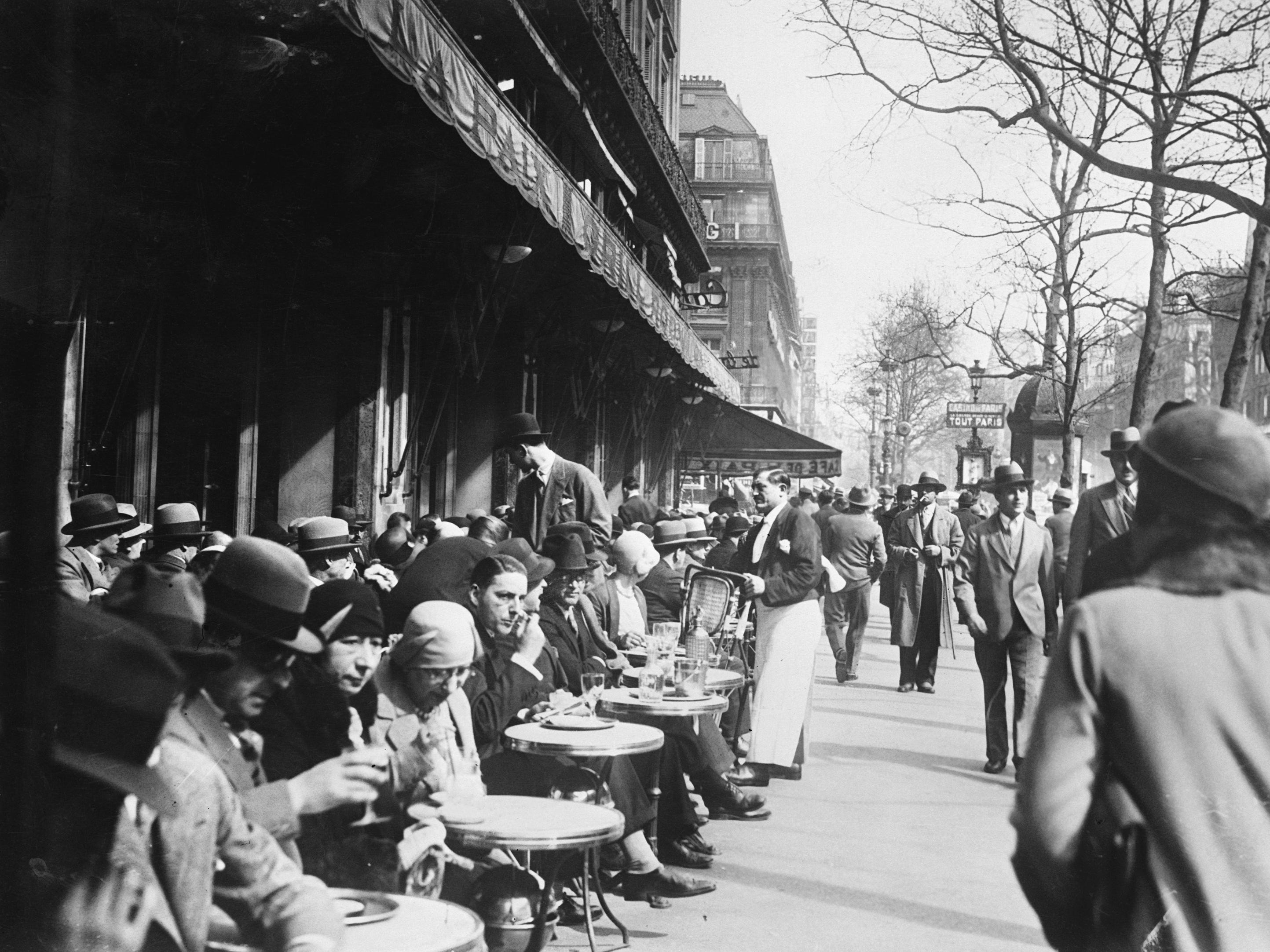 The people who drank coffee at trendy and fashionable cafes in Paris became known as the Cafe Society.

The cafes would spill out onto the streets to accommodate customers. 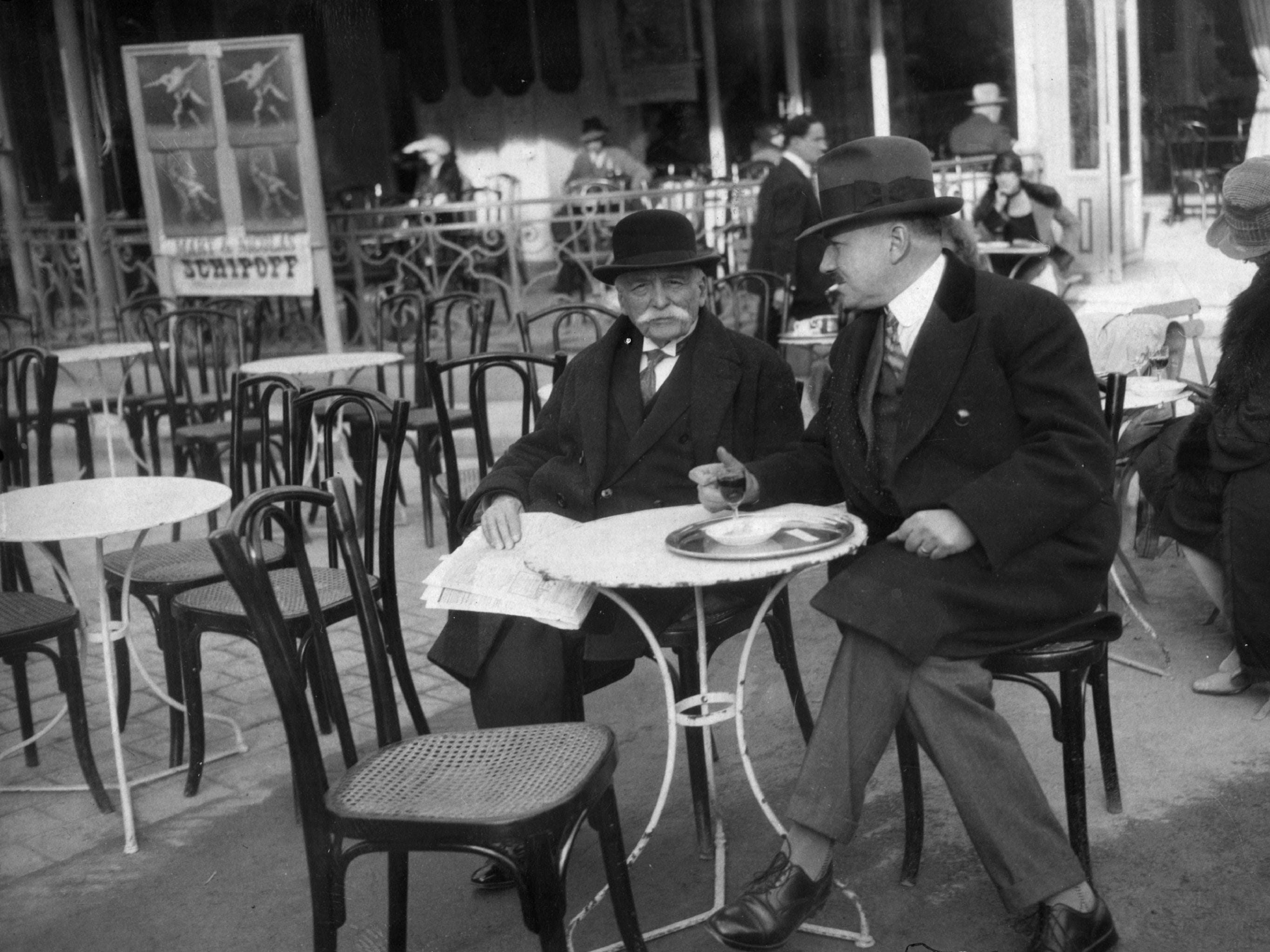 This year, the city was nervous about losing its cafe culture due to the coronavirus pandemic, but the practice returned during the summer of 2020, which the Guardian calls “a quintessentially Parisian summer vibe.”

On Bastille Day, these cafes got extremely crowded. 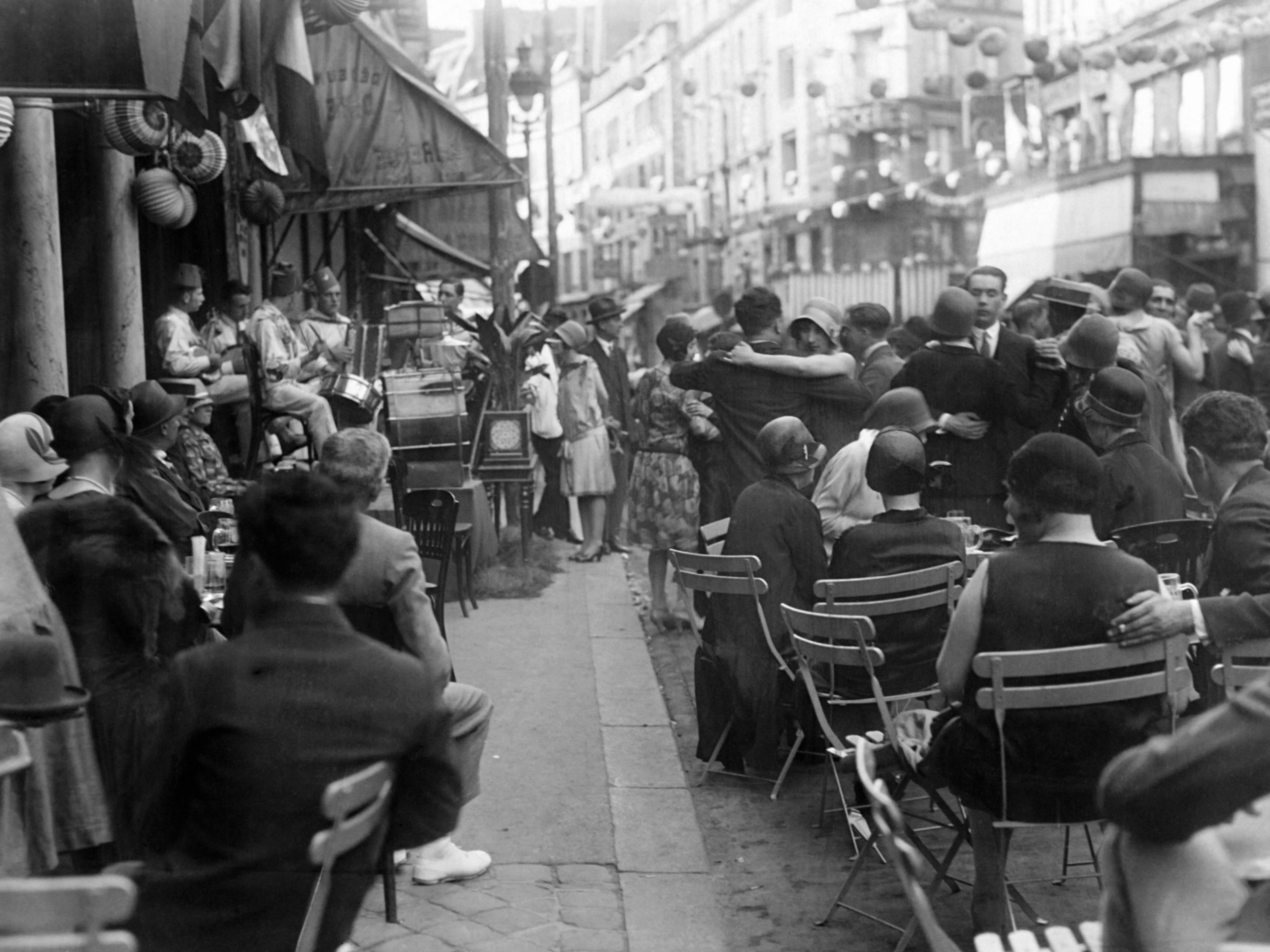 Bastille Day takes place every July 14 in France to commemorate the storming of the Bastille during the French Revolution.

People loved dancing in the streets for Bastille Day back in the 1920s. 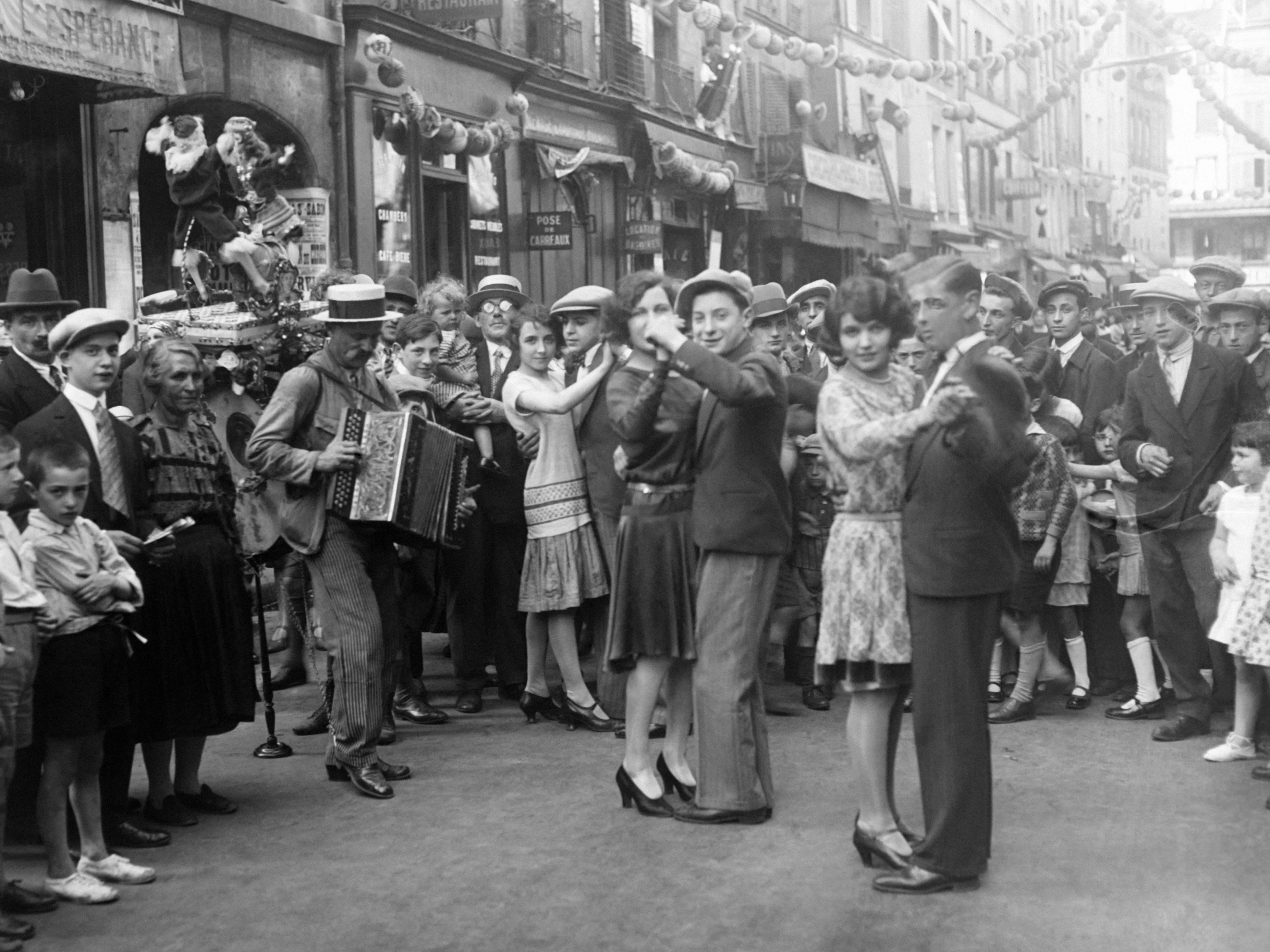 Keystone-France / GettyDancing on Bastille Day in the ’20s.

These days, Paris celebrates with a fireworks show and a military parade.

Public pools were also a popular way to let out some steam a century ago. Parisian public pools were popular during this time period – they were considered the “place to be seen.”

The children had their fun, too, often turning to makeshift playgrounds. 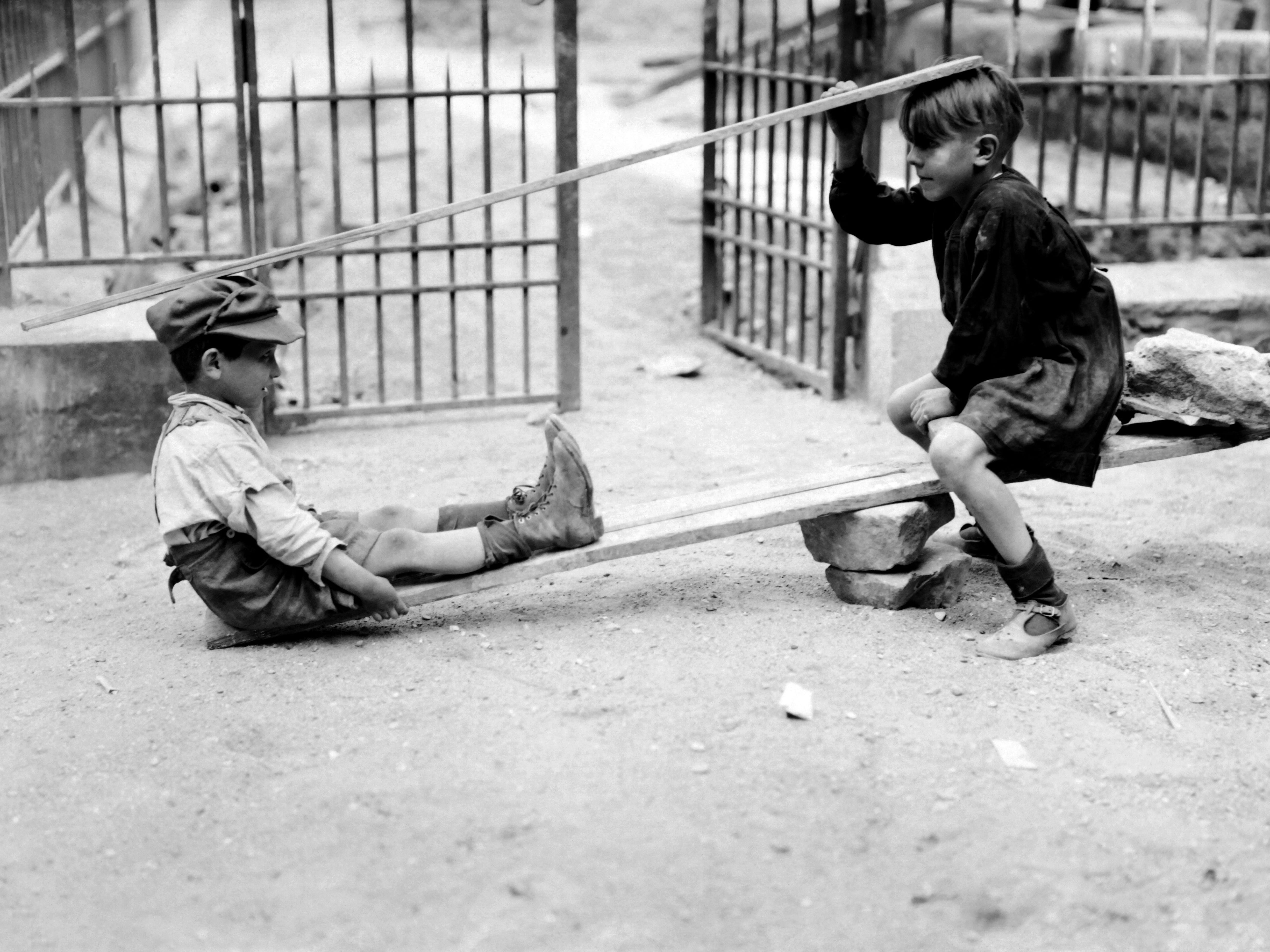 Keystone-France / GettyChildren in Paris in 1920.

Here, two Parisian children use stones and wooden planks to make a seesaw. 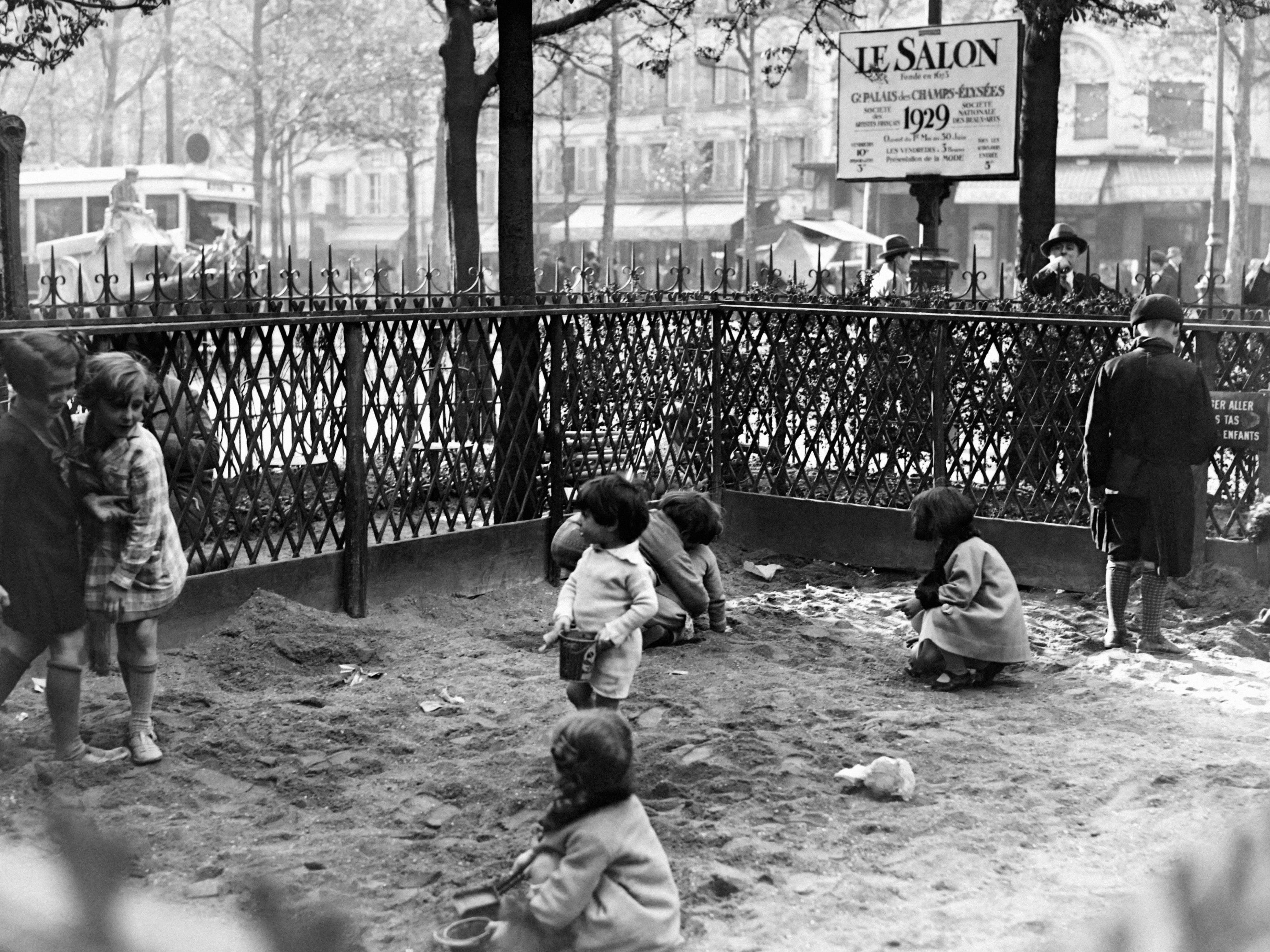 Keystone-France / GettyChildren in Paris in 1920.

This sandbox appears to be close to the Champs-Elysées.

It was also common for children to play with boats in the fountain of the Jardin des Tuileries. 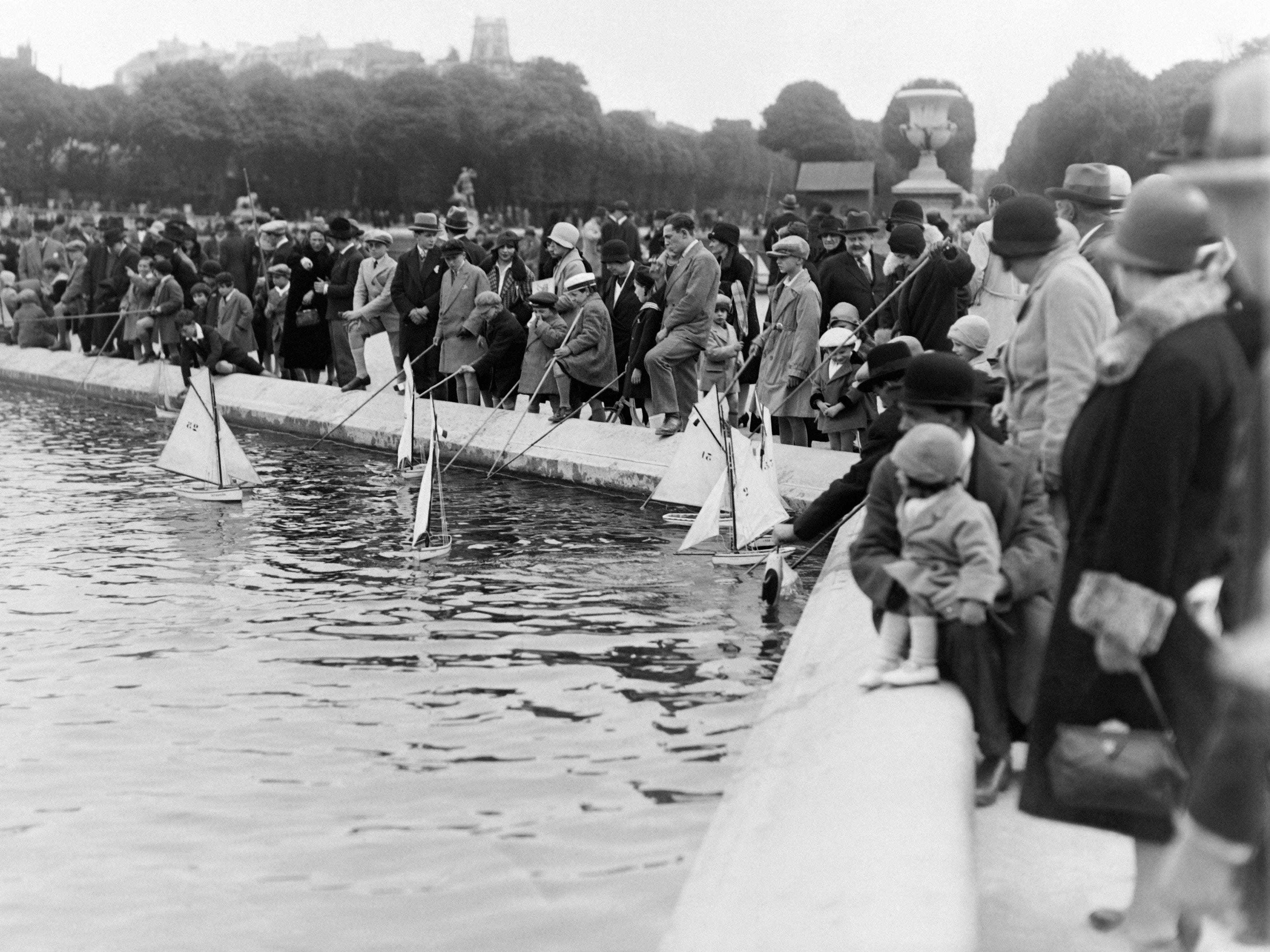 When not dancing or playing, many Parisians enjoyed shopping at famous department stores. 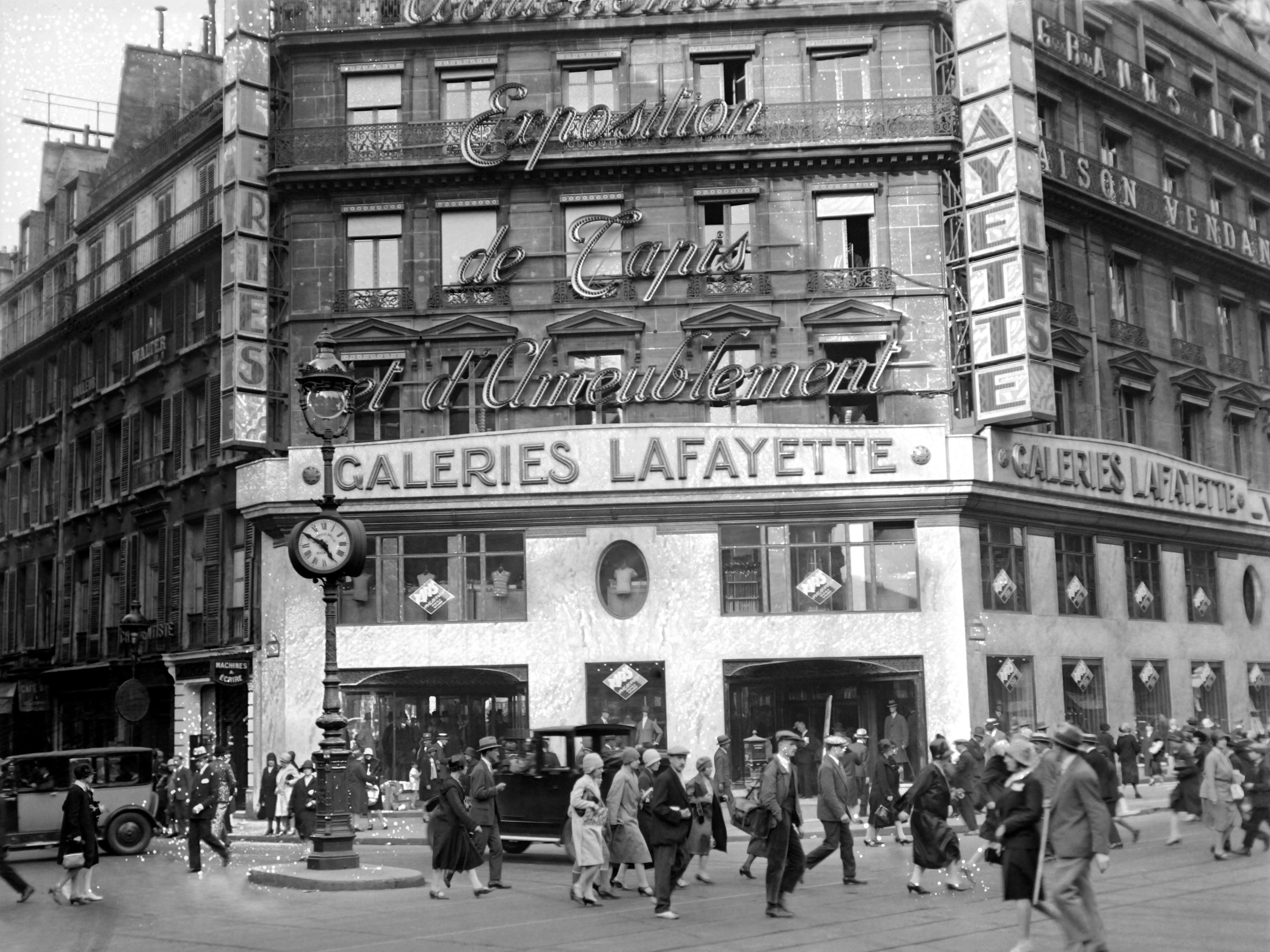 Les Galeries Lafayette opened in 1893 and is still in operation today.

At the stores, the residents of Paris bought fashionable attire. 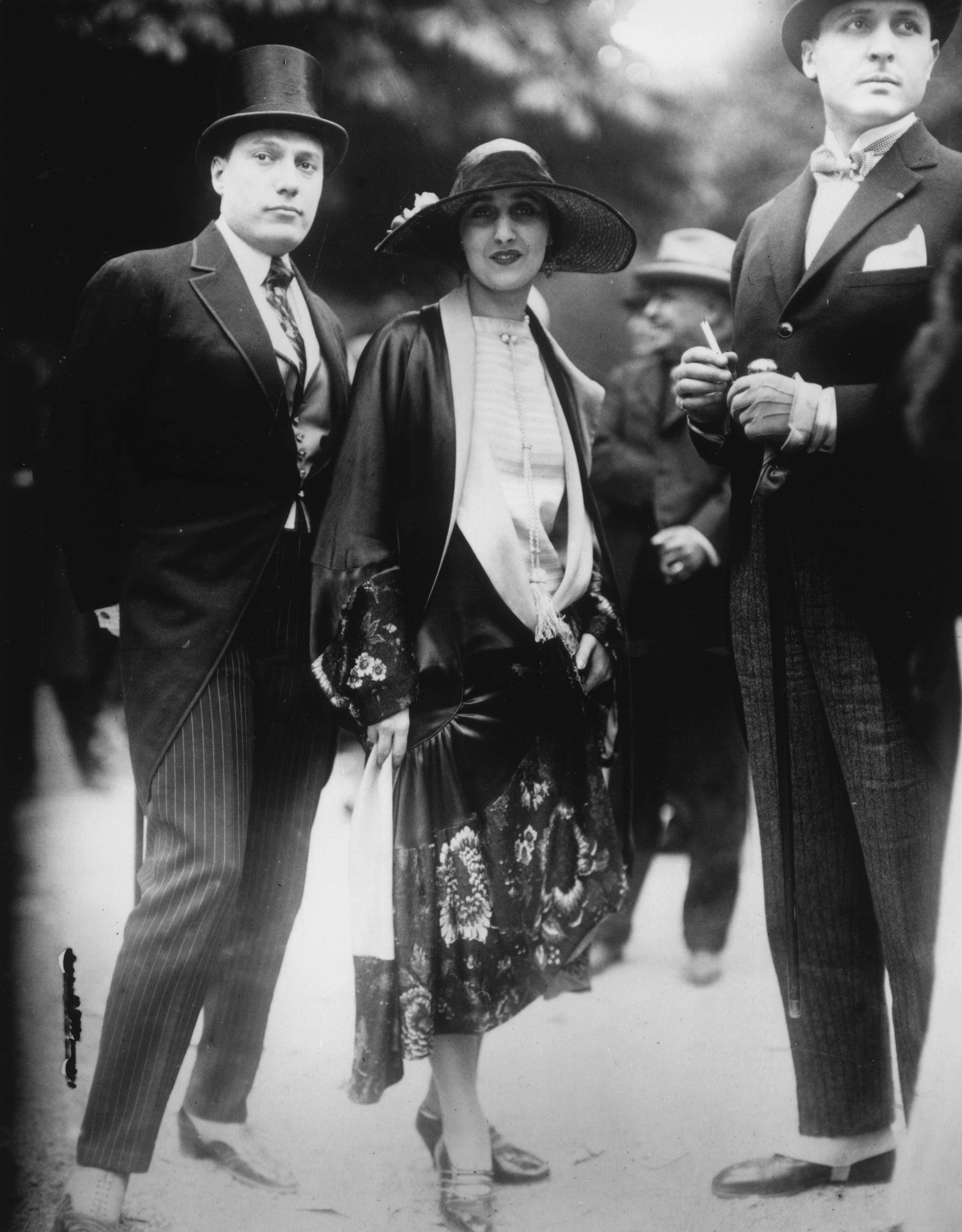 France was at the centre of the Roaring ’20s. Women wore loose clothing, dropped waistlines, short hair, and floppy hats.

Parisians would wear their fancy attire to garden parties across the city. 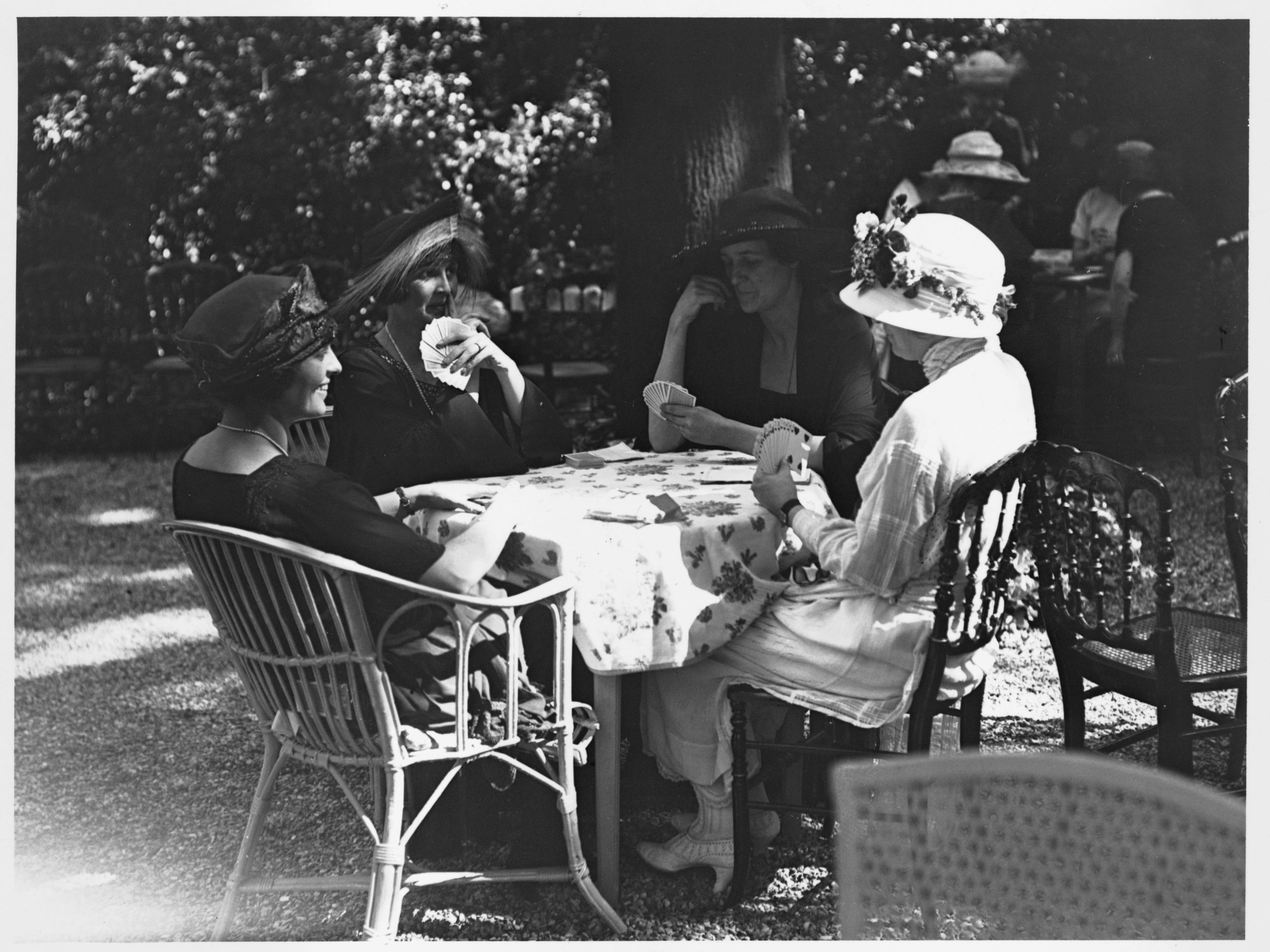 Hulton Deutsch / GettyWomen at a garden party in 1920s.

Here, four women play bridge while at a garden party.