Palm oil has found its way into more than half of packaged products Americans consume, in part because it’s so cheap and easy to grow.

But the versatile substance has long been a target of conservationists for the toll it takes on the environment, from deforestation to the millions of tons of greenhouse gases it generates.

Now, companies around the world are racing to prove that they can produce the world’s most popular edible oil sustainably, and are under pressure from major corporations. This year, huge corporations like Kellogg’s and Pepsi made changes to their palm oil policies, joining several other companies in pledging to source palm oil responsibly.

That struggle is playing out in Guatemala, a relatively new country to the palm oil scene.

In Guatemala, some believe attaining true sustainability is an impossible for task for palm companies â€” the official process is costly and can take years. And even if they do achieve sustainability, plantations still often clash with local communities over the rights to land and natural resources.

That’s what one company, called Palmas del IxcÃ¡n, has found since it planted its first seeds in Guatemala in 2008.

The arrival of the palm oil plantation just south of the border with Mexico, where most people live in poverty, offered hope â€” at least at first. The wider industry has brought around 28,000 jobs to Guatemala, as well as over $US1 billion dollars in investment over the past 20 years, according to Grepalma, a countrywide association of palm growers.

But it has also created tension with local communities.

“The towns where most of the oil palm companies are, are where the indigenous towns are located. They depend on Mother Earth, water, air,” activist Javier Coc told Business Insider Weekly. “They were left without any place to work the land.” 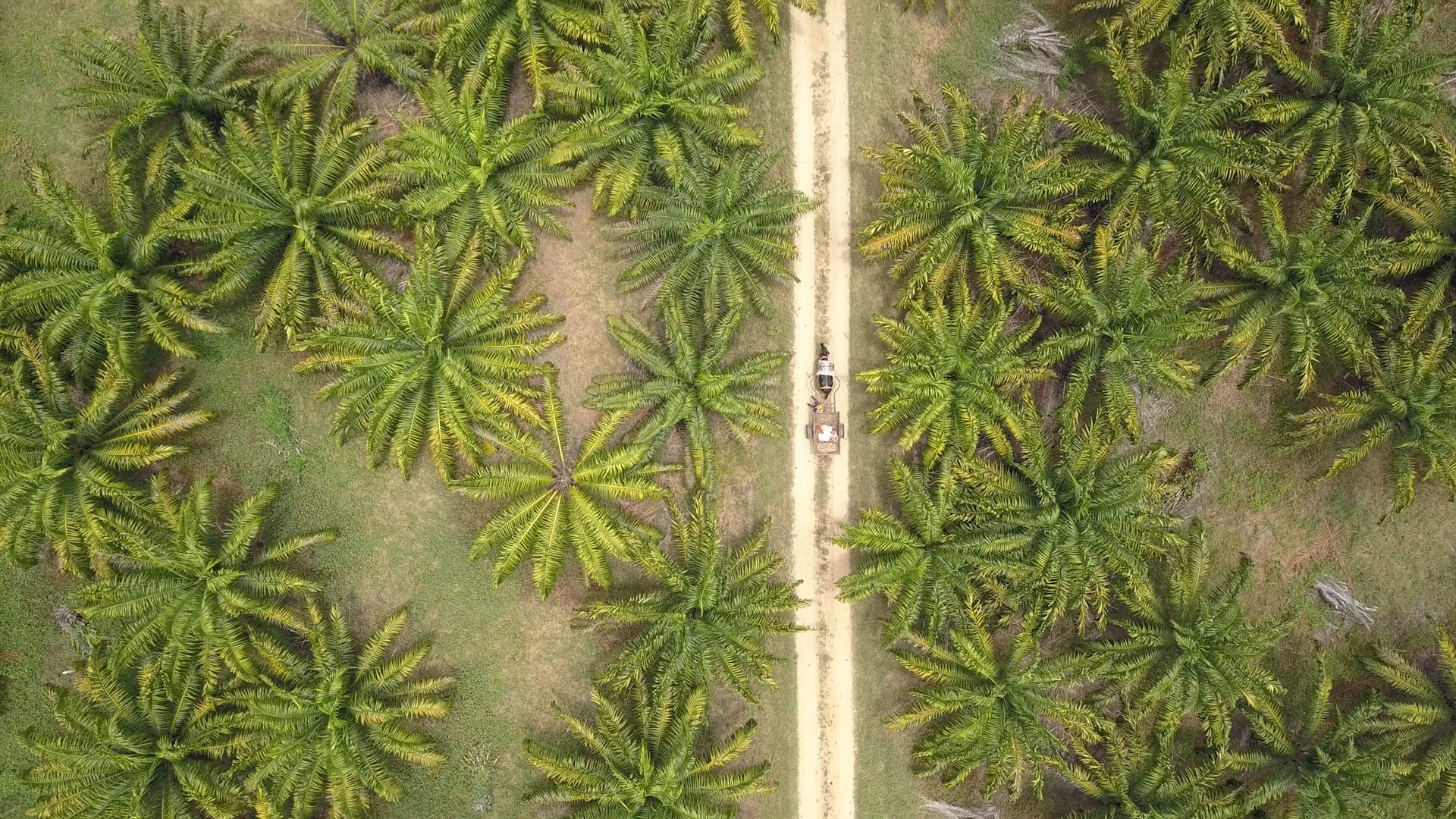 Avoiding deforestation is just one of the pillars of sustainable agriculture. Impact on local communities is another â€” and it’s something that palm producers around the world have struggled with.Advocates in Guatemala worry about subsistence farmers.

“The majority of arable land now is in the hands of palm companies,” said Juan Pablo Ozaeta, officer of influence at Oxfam. “It has had a strong impact on our food system as a country.”

The representatives of the plantation said the company has never pressured the locals to sell their land. They also say Palmas del IxcÃ¡n employs over 1,000 people and works with Guatemala’s ministry of health to provide medical care, schools, and homes for the community. It also maintains the town’s roads and bridges.

In an email to Business Insider Weekly, the plantation denied through Grepalma pressuring the locals to sell their land.

“On the contrary, we have worked together with the communities, offering them employment and opportunities for development through our ‘Associate Producers’ program by which we help new businessmen,” the statement read.

General manager Felix Antonio Alvarez Briz put it differently: “We believe that these have been areas that have been a bit forgotten. Let’s put it that way,” he said. “We are not going to judge who is or isn’t to blame.”

For another company in the country’s southern coast called Las Palmas, the path to sustainability started with an ultimatum.

In 2015, one of its biggest customers reached out.Las Palmas Oscar Molina CEO says Walmart told him he needed to obtain a sustainability certificate to continue be one of their suppliers. He had a two-year deadline.

He says he had to research local laws, hire personnel, and work closely with local communities to work toward certification.

“The certification actually opened our eyes and that we need to comply with all the laws. Sometimes you don’t even know what laws applied to your company or to (your) industry,” he said. “It just takes time, but you can do it.”

But going sustainable comes with a hefty price tag. Molina says he spends $US17,000 every year on audits alone.

“Every year we need to be recertified. Every year we get audited, and we actually pay for that audit,” he said. 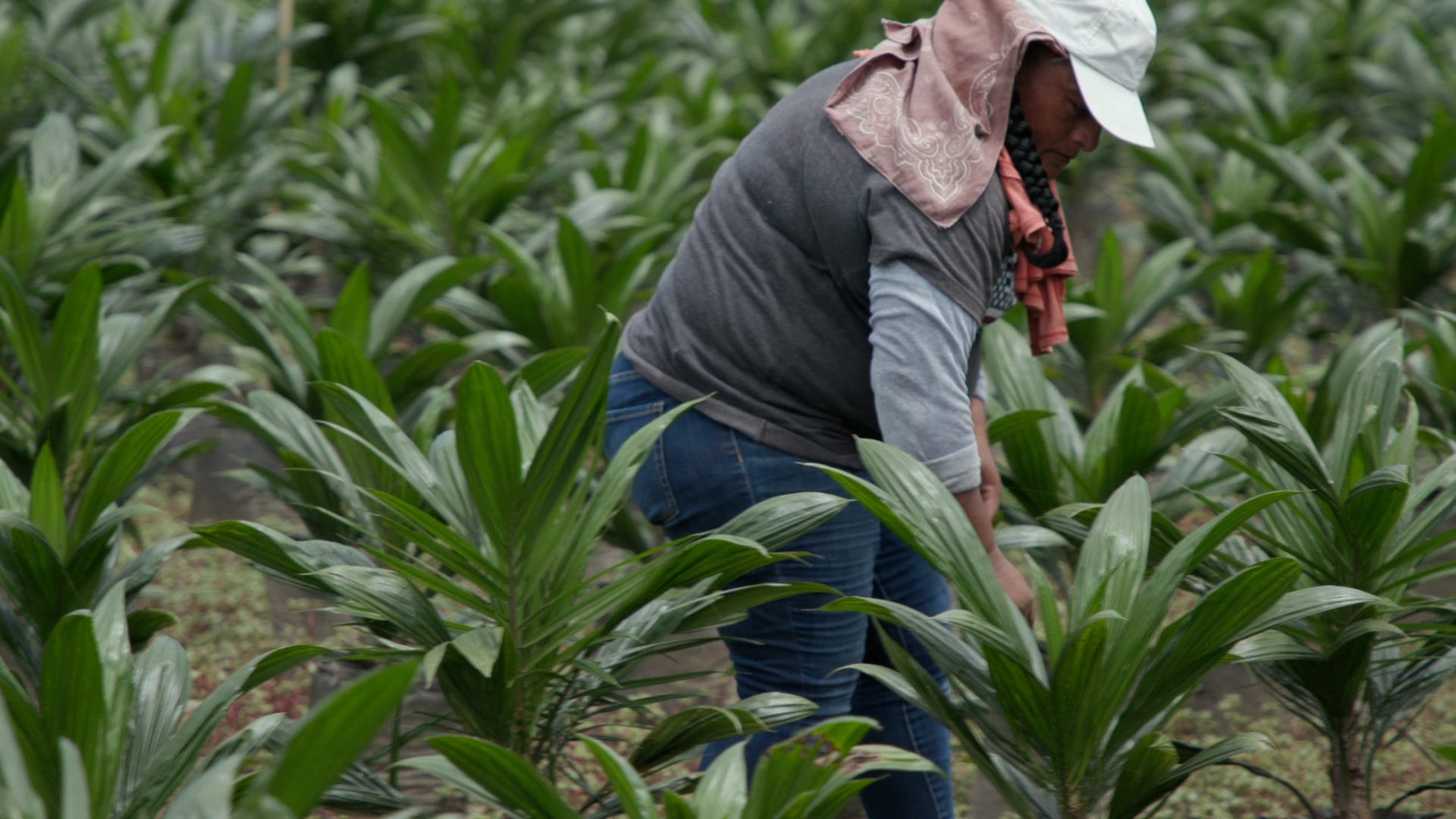 About 20% of global palm oil production is certified as sustainable. But many producers find that it’s tough to pass those extra costs onto buyers. The high costs are just one of the challenges producers face.

Back in the village of Sonora, near Palmas del IxcÃ¡n, about 80 families who live here say they need to walk 40 minutes each way for clean drinking water. They claim Palmas del IxcÃ¡n has polluted water supplies â€” a claim the company denied.

Tensions between the village and the company have continued since then.

Tracking impact on local communities is a central pillar of the Roundtable of Sustainable Palm Oil, or RSPO, a consortium that was established in 2004 and has set worldwide standards for what is considered sustainable palm oil.

“What really started out was, was a small collection of organisations that came together and said, you know, we don’t want to contribute to these problems,” RSPO’s interim outreach and engagement director Dan Strechay said.

To get certified, companies first have to become members of RSPO. Then they submit evidence like maps and satellite images that show how their presence has changed the land, like whether they have cut down trees or planted too close to streams.

The next step is a plan to make up for previous damage and protect the land going forward. Companies pay for a third-party audit, which RSPO uses to finalise the certification. The process can take up to five years. 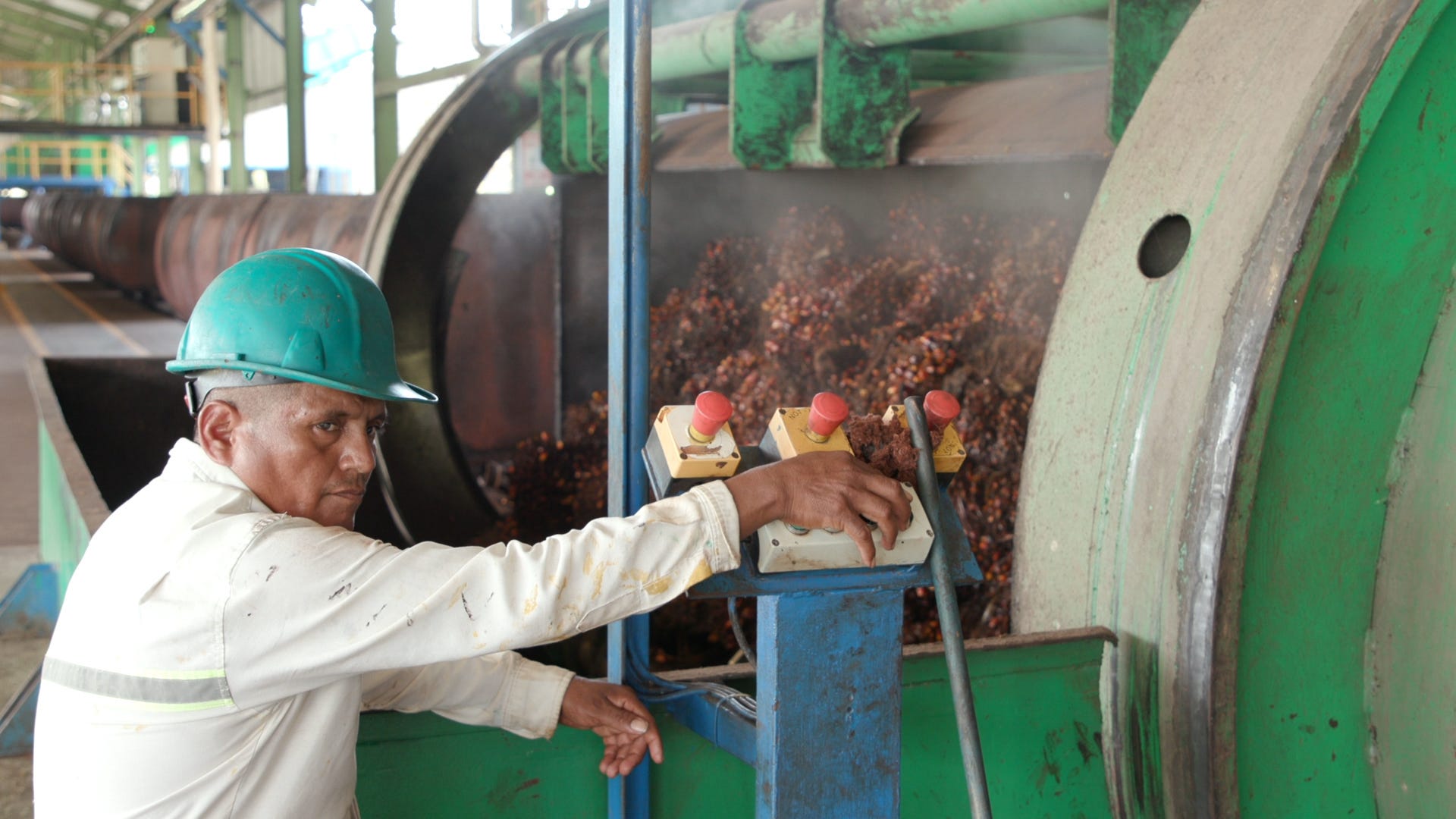 Meranda Yslas and Monica Wise/Business Insider WeeklyDespite efforts from the Roundtable of Sustainable Palm Oil, calls to ban products using the oil are growing around the world.

After more than a decade from planting its first seed, Palmas del IxcÃ¡n obtained its RSPO certificate in January of this year. The company became part of an exclusive club â€” and one of 10 certified mills in Guatemala.

Despite RSPO’s efforts, calls to ban palm oil products continue to grow across the world. But finding a better alternative is difficult, since palm oil can produce as much as 10 times more oil per acre than other crops.

“The fact is, it’s just a plant. It’s how and where we’ve done it and how we’ve grown it that causes the problem,” Strechay said. “There’s a lot of scientific research that suggests that boycotts would actually lead to more deforestation and more biodiversity impact.”

Getting certified can open up opportunities with some of the world’s biggest corporations. Walmart, for example, has pledged to use only sustainable palm oil in its private label products by the end of 2020.

Las Palmas managed to keep supplying the giant retailer for a couple of years after getting certified. But it didn’t last long â€” the company stopped selling to Walmart this year.

Las Palmas’ CEO told Business Insider that Walmart wanted him to drop his prices, but he couldn’t sell for less because of the high costs of going sustainable.

A Walmart spokesperson said in an email to Business Insider that it was *quote* “a business decision” based on a variety of factors like price, quality, and demand.

One thing is for sure, whether or not going 100% sustainable is possible, it doesn’t come cheap.