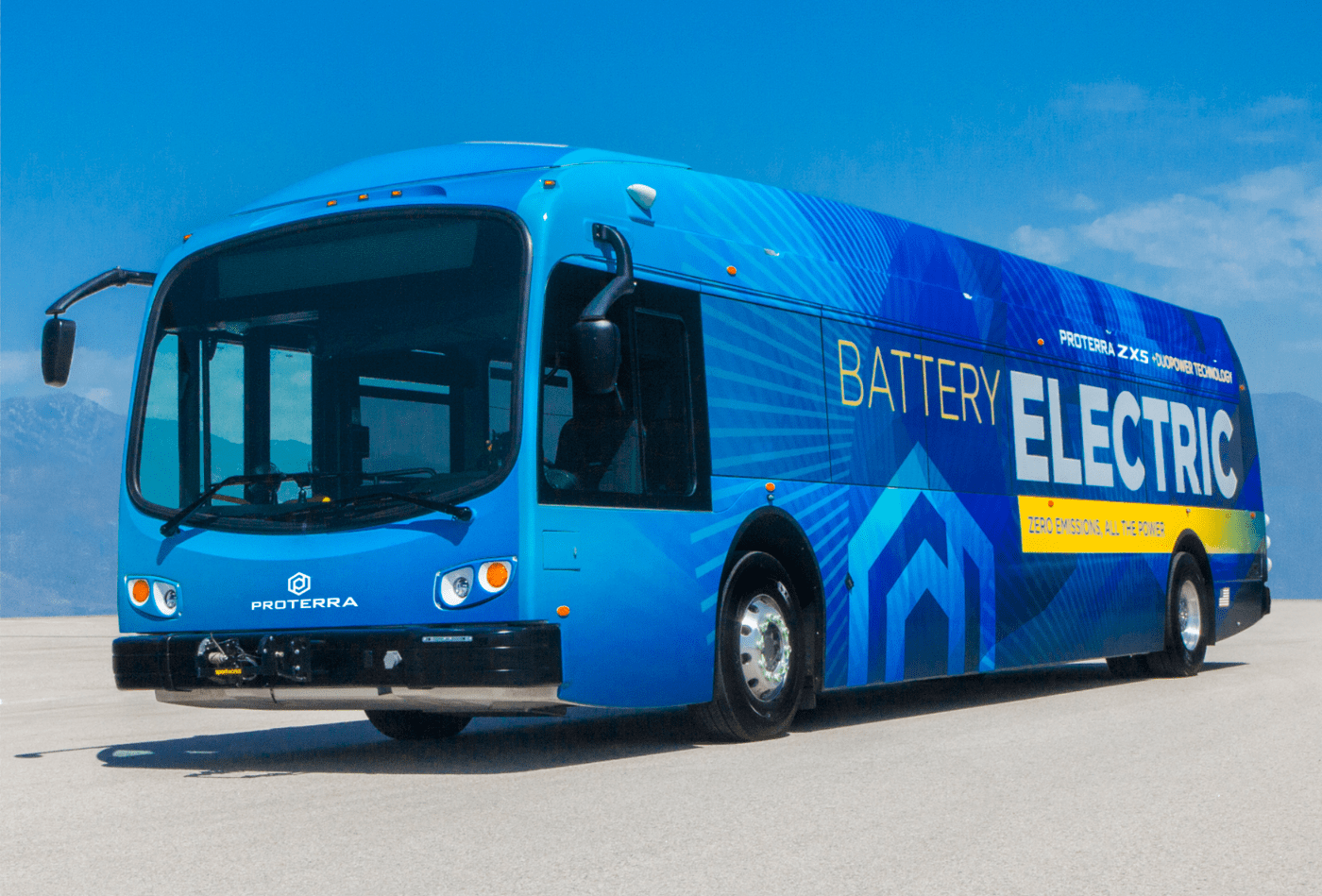 Palihapitiya lead a round of $US415 million in private investment in public equity (PIPE) in Proterra, with the likes of Daimler Trucks, Franklin Templeton, Fidelity Management & Research Company LLC, as well as funds managed by BlackRock tagging along.

The SPAC will provide resources, including $US825 million in cash, to take Proterra’s portfolio of commercial EV tech to new levels of growth on the open market. The transaction represents an enterprise value of $US1.6 billion for Proterra.

Jack Allen, Chairman and CEO of Proterra, said of the move: “This transaction enables Proterra to take the next step towards our mission of advancing EV technology to deliver the world’s best performing commercial vehicles. In addition, it introduces a partner in ArcLight that has a shared focus on sustainability and renewable energy.”

Palihapitiya gave a one-page investment thesis breakdown on Twitter that included some of his reasoning behind the Proterra move. However, based on the investor’s recent public comments, one of the main drivers of his investment may be putting his money where his mouth is in terms of backing clean tech initiatives.

Palihapitiya, an avid supporter of green policies, appeared on CNBC last week and argued the “world’s richest person should be somebody that’s fighting climate change.”

However, the merger is also a good fit for ArcLight Clean Transition Corp’s main goal, according to Jake Erhard, President, CEO and Director of ArcLight.

“We launched ArcLight Clean Transition with a clear goal of identifying and partnering with mission-driven companies with differentiated technology, compelling growth opportunities and a proven ability to execute,” Erhard said.

“With a portfolio of leading-edge products, a substantial first-mover advantage over its competitors and a demonstrated ability to scale, Proterra perfectly fits these criteria. We look forward to working closely with the Proterra team to execute its strategic priorities and deliver shareholder value.”

Chamath Palihapitiya went even further, elaborating both qualitative and quantitative points about the validity of Proterra’s commercial EV business in his Tuesday Twitter post.

Finally, he mentioned the significant decline in EV battery costs since 2010 (over 85%), Proterra’s impressive compound annual growth rate of 68%, and the $US750 million in current orders and backlogs at Proterra as drivers of his “biggest investment in climate change.”

Shares of ArcLight Clean Transition Corp. are up over 75% on the news, taking the SPAC to a market cap of close to $US750 million.