The deal would establish a new parliament and set a date for general elections, a Hamas official told CNN Wednesday.

An agreement has the potential to end years of tension between the two Palestinian political groups, whose relationship has deteriorated since the militant Hamas scored an upset victory in the 2006 parliamentary elections and later seized control of of the Gaza Strip. Fatah’s influence has since been limited to the West Bank.

It is not clear to what extent Hamas and Fatah have their issues, but both groups have been under growing pressure from Palestinians to end the strife, the LAT reports. Today’s agreement is also likely a reflection of both parties’ concerns that the Arab Spring could spread to the Palestinian territories.

Israel warned that reconciliation could mean the end of the peace process. Israeli Prime Minister Benjamin Netanyahu said Wednesday that the Palestinian Authority must choose between peace with Israel and peace with Hamas.

The last round of peace talks between Israel and the PA broke down last September after Israel lifted its moratorium on new settlements in the West Bank. A new timeline for peace negotiations has not been set.

For now, it looks like the PA is willing to take its chances with Hamas in the hopes that a reconciliation will help Palestine’s planned bid for statehood this fall. 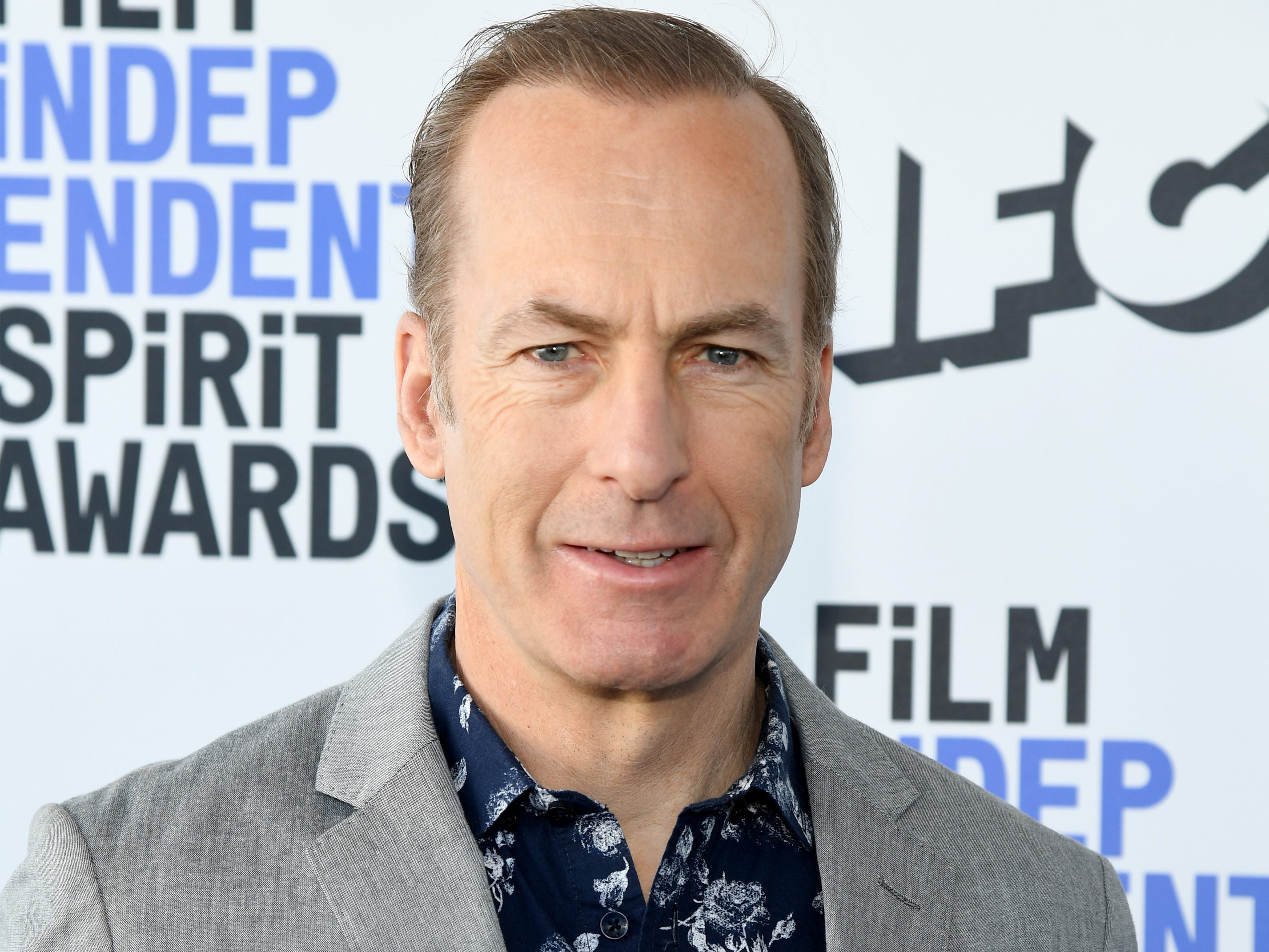 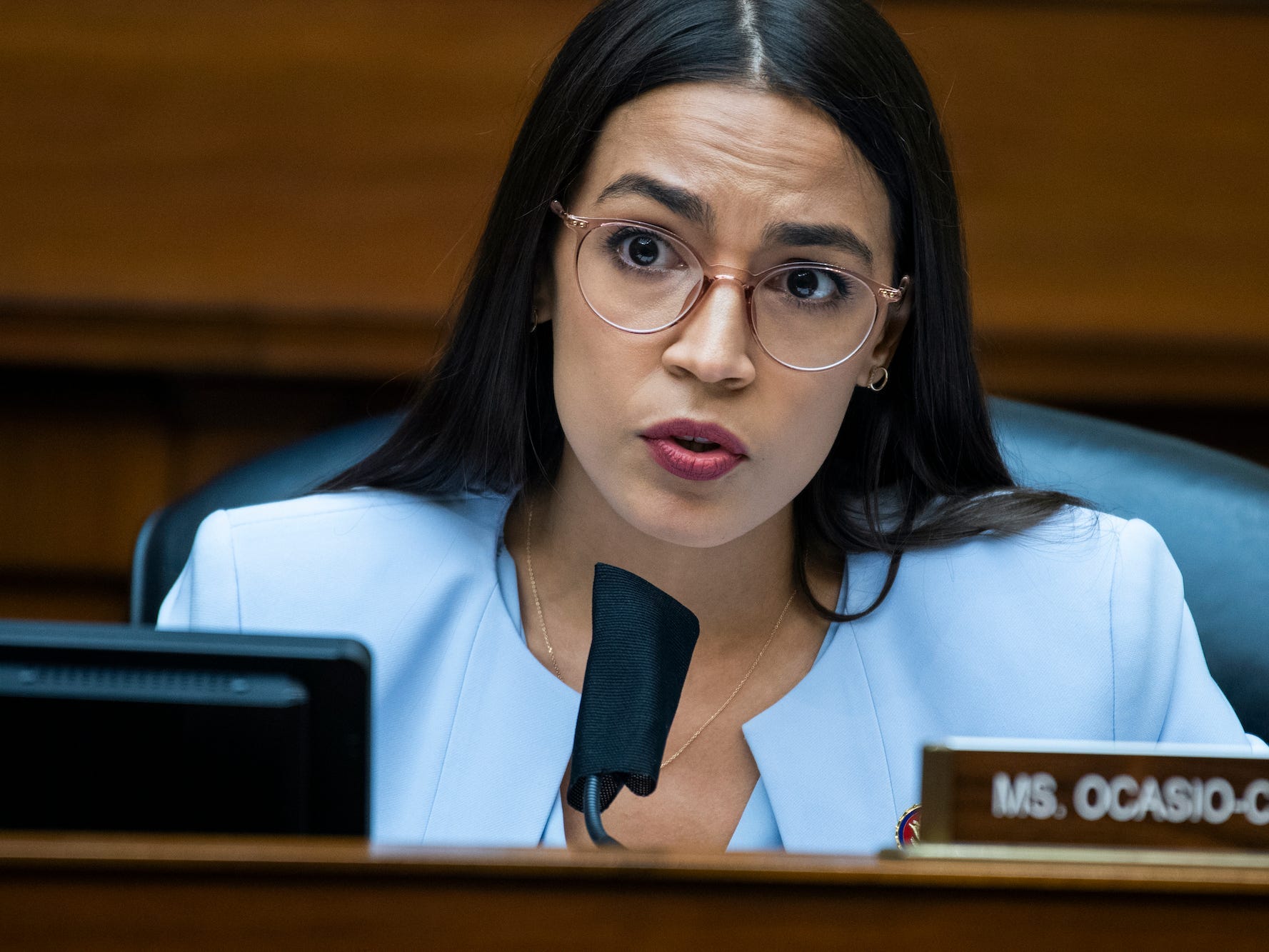 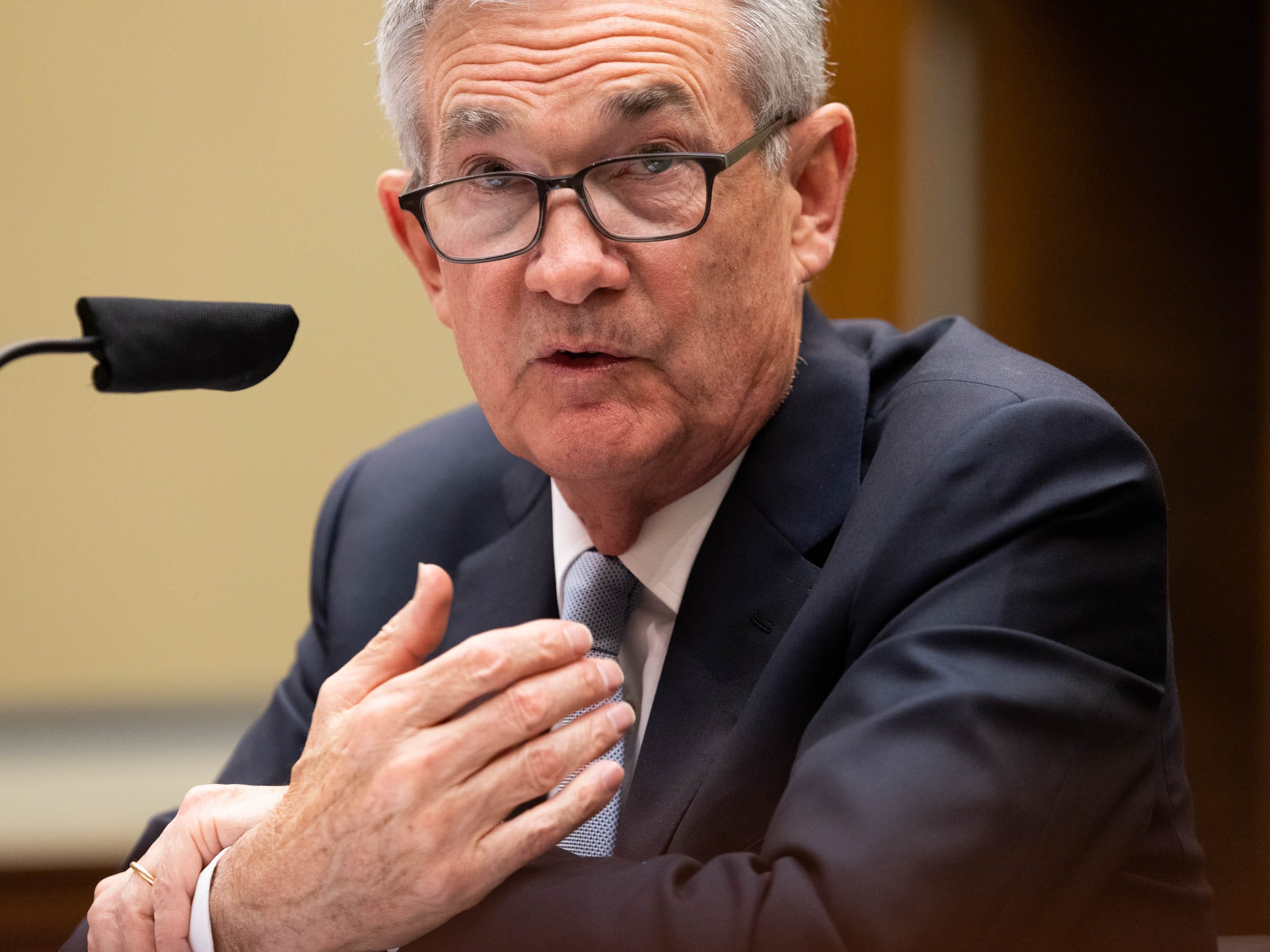