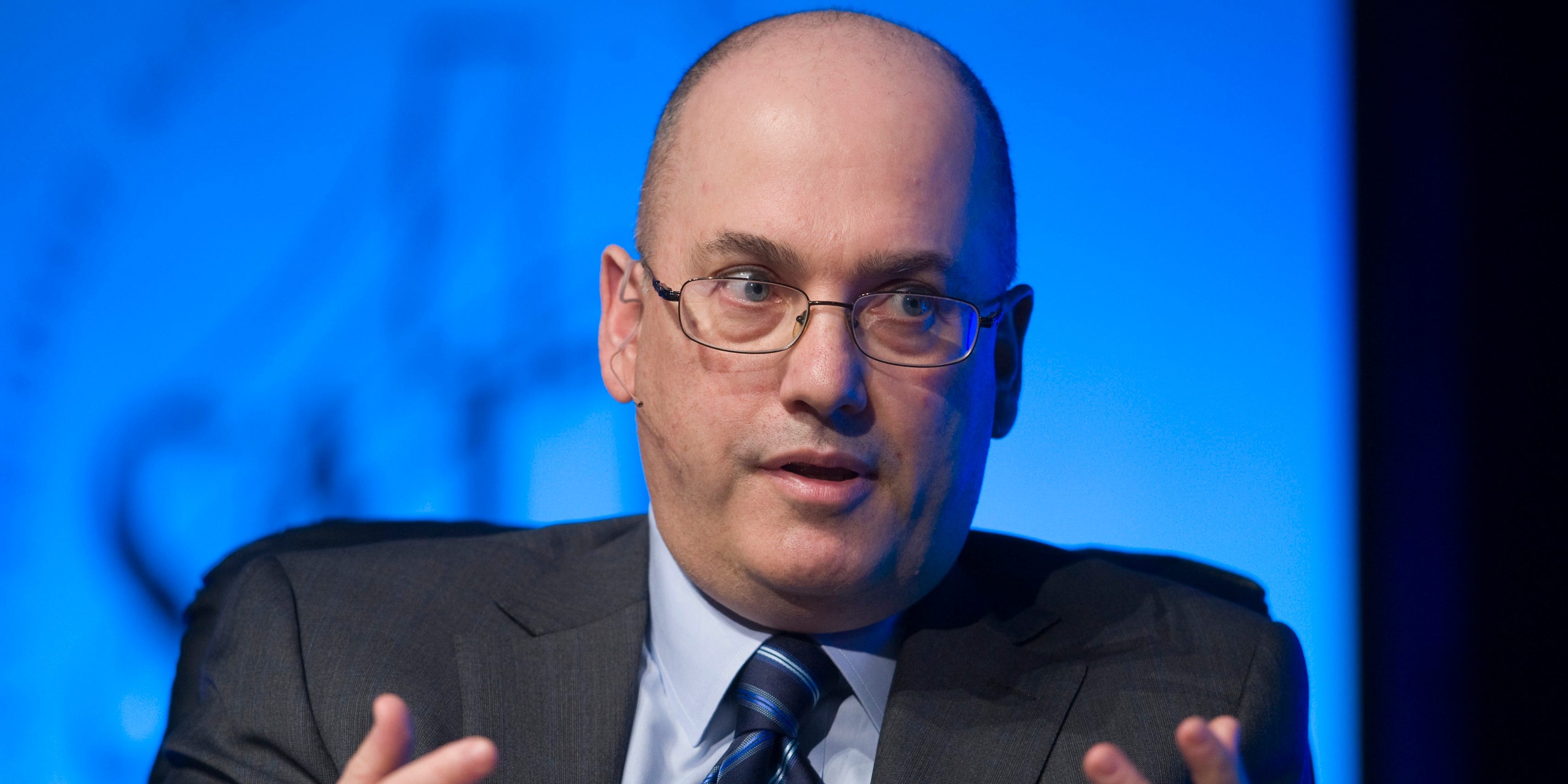 Palantir, the big data analytics company that counts the US government as a top customer, surged as much as 18% to record highs on Tuesday as 13-F filings revealed several hedge fund stakes in the company.

Palantir was co-founded by Peter Thiel and went public in September.

Steve Cohen’s Point72 Asset Management disclosed one of the largest stakes in Palantir as of September 30, amounting to 29.9 million shares, or about a 2.0% stake in the company.

But one hedge fund that disclosed a stake in Palantir already sold it: George Soros’ Soros Fund Management.


Read more:
RBC says buy these 25 healthcare-tech stocks to reap the benefits of the US digital health industry, which has been accelerated by 5 years because of COVID-19

According to a regulatory filing with the SEC, Soros Fund Management disclosed a 18.5 million share stake in Palantir as of September 30, or about a 1.2% stake in the company.

But in a statement to CNN Business on Tuesday, Soros Fund Management said the firm has already sold its stake in the company. The position in Palantir derived from an early-stage investment made in 2012, according to the statement.

Additionally, Soros Fund Management said it “does not approve of Palantir’s business practices” and that it “made this investment at a time when the negative social consequences of big data were less understood,” according to the statement.

Soros finished the statement by saying it would “not make an investment in Palantir today.” For now, Steve Cohen and Dan Loeb are willing to take the other side of that bet.


Read more:
30 years old with a piece of 300 units: Here’s how Evan Holladay is filling a unique multifamily real-estate niche with an under-the-radar strategy