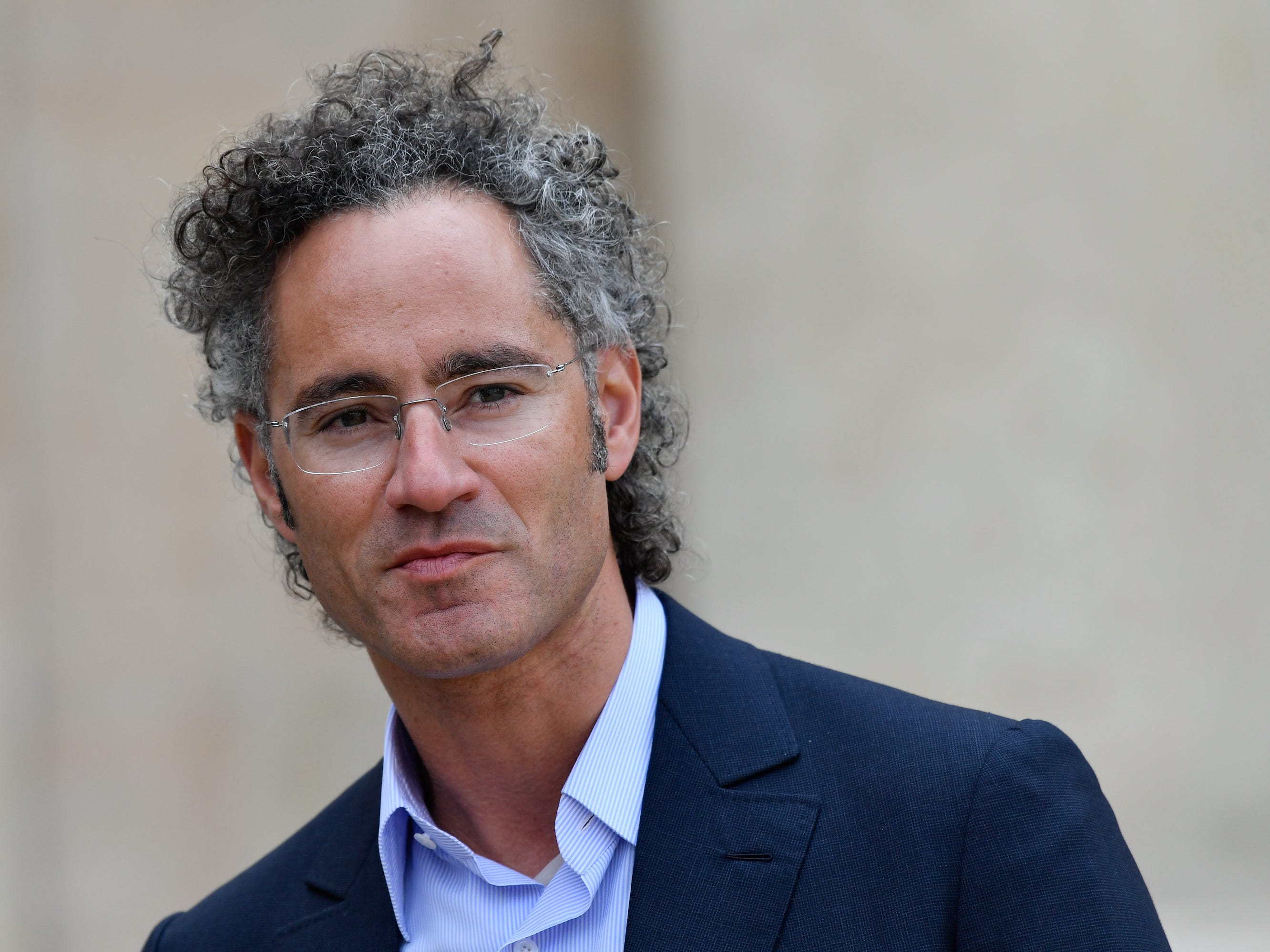 Secretive data company Palantir has officially moved its headquarters to Denver after its CEO described Silicon Valley as a “monoculture.”

The company has made the change official on its website, listing Denver as its headquarters rather than Palo Alto, California, which was previously the hub of its business.

The Denver Business Journal was the first to report the relocation. A spokesperson for Palantir did not immediately respond to Business Insider’s request for comment.

Palantir’s move out of Silicon Valley has been in the works for a while. In an interview with Axios in May, Karp said that the company was “getting close” to deciding where to move Palantir’s headquarters.

“We haven’t picked a place yet, but it’s going to be closer to the East Coast than the West Coast,” Karp said. “If I had to guess, I would guess something like Colorado.”

Karp, who has been living in New Hampshire during the coronavirus outbreak, told Axios he liked “living free” there and described what he sees as an “increasing intolerance and monoculture” in the tech industry.

Palantir was founded in 2003 in Silicon Valley, but CEO Alex Karp and the company’s cofounder and chairman, investor Peter Thiel, have long criticised Silicon Valley.

“The Silicon Valley attitude sometimes called ‘cosmopolitanism’ is probably better understood as an extreme strain of parochialism, that of fortunate enclaves isolated from the problems of other places – and incurious about them,” Thiel wrote in a New York Times op-ed last year.

Palantir’s decision to centre its business outside the Bay Area comes as the company is also on track to go public in September. Rumours about a Palantir IPO have swirled since 2019, but on July 6, Palantir announced it had filed a draft of its IPO paperwork with the Securities and Exchange Commission. The company’s IPO could be one of the biggest of the year.