It's up to managers to prevent employee burnout. Here are 4 ways to encourage a healthy work-life balance. 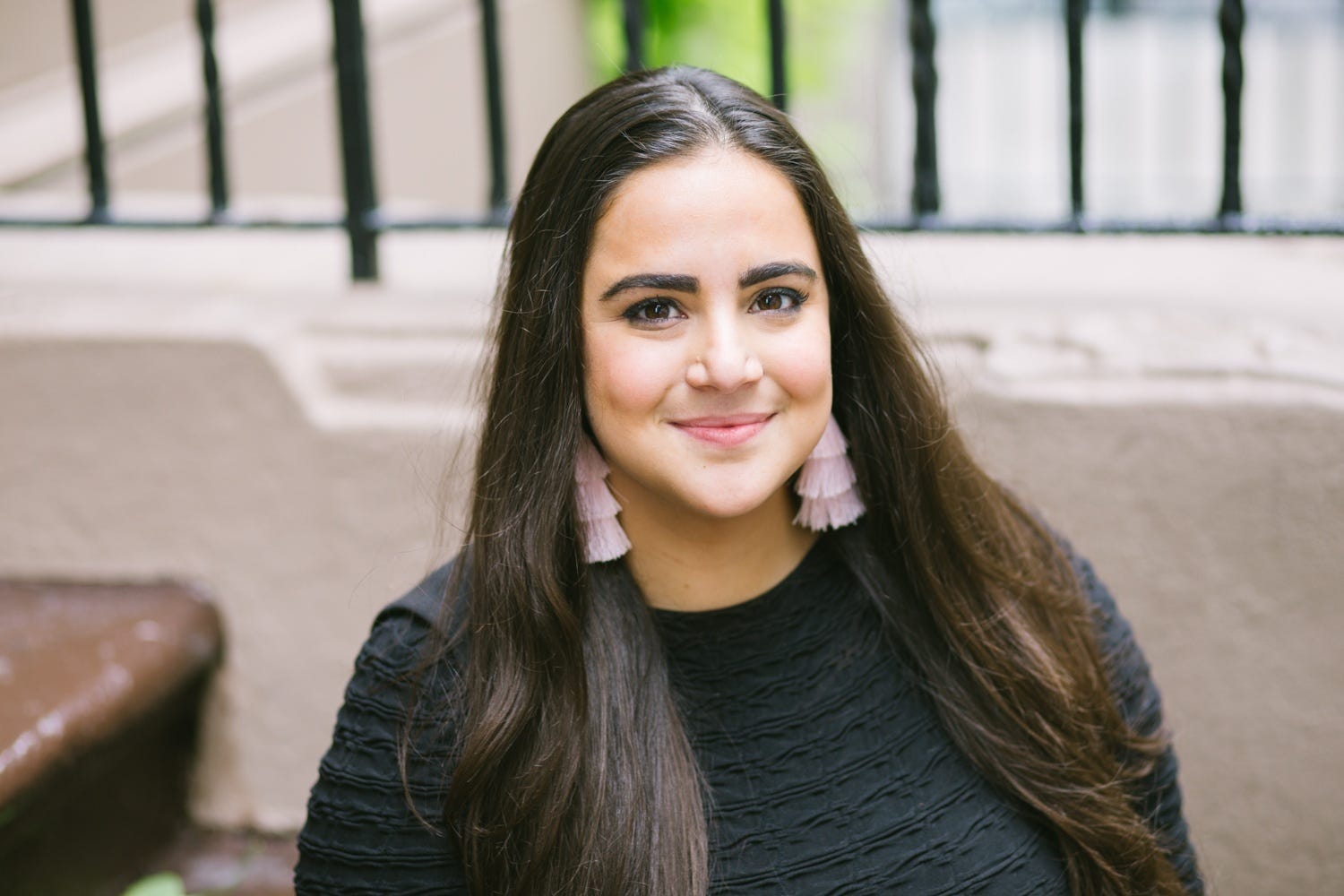 Jamie Coakley, vice president of people at New York City-based IT support firm Electric, noticed a trend since the start of social distancing. Employees at the company were clocking more hours, cancelling their paid time off requests, and not submitting new ones. They were also sending more internal messages and onboarding more clients.

In other words, they were working harder and taking less paid time off. She, as well as the company’s CEO Ryan Denehy, saw this as a warning sign.

“Simply put, I think the idea that never taking time off makes you a better employee is BS,” she told Business Insider. “I completely understand why workers have this fear of taking time off, so we made it a point to emphasise from the top down that this is not the case at Electric.”

Indeed, those who have been able to keep their jobs probably feel lucky that they’re not one of some 13 million Americans who have remained unemployed since mid-March. But while having a job is something to be grateful for, working right now is far from easy.

Americans with kids are trying to juggle the difficult task of raising their kids while also keeping up with work demands. And all workers, according to a global study of 3.1 million people, are clocking in more time on the job, approximately an hour more each day.

At the same time, mental health issues are likely creeping up as social isolation continues. A full 40% of Americans are struggling mentally right now, according to the Centres for Disease Control and Prevention.

Coakley wanted to be proactive about their employees’ mental health, and so far it’s paid off.

She and the company’s CEO started with implementing a new policy: closing the first Friday of every month through the end of 2020.

“We heard team members express concerns that they come back from paid time off feeling overwhelmed and behind, so we thought some company-wide three-day weekends would be helpful and make PTO what it should be – not stressful,” she said.

They also “banned” virtual meetings on Thursdays so that workers could have at least one day of uninterrupted time to work. So far productivity remained extremely high, as evidenced by all groups exceeding or hitting quotas and key goals, she said.

“You can’t just look at productivity, you need to actively work to combat burnout,” Coakley said.

Feedback has been incredibly positive across the board. “We’ve gotten a lot of direct feedback that there’s less anxiety and feelings of being overwhelmed. We’ve also seen an increase in PTO taken as well as planned PTO,” she said.

How to encourage employees to take time off

Ask your employees how they’re doing

Checking in with your employees is crucial, Coakley said, either in one-on-ones or through company-wide surveys. And do these check-ins regularly, because people’s feelings can change quickly.

“I would highly encourage teams to continue these surveys to manage how people are feeling at different stages of re-entry,” she said.

Remind workers to take their paid time off

Nani Vishwanath, people team manager at Limeade (an employee experience software company) also had helpful tips. She said that the simple act of reminding employees to take time off can change corporate culture.

“At the company level, employees should be seeing regular reminders about the value of time off. This could be a statistic on the power of recharging, a reminder about the company PTO policy, or a company-wide activity encouraging employees to share photos from their adventures outside the office,” she said.

Leaders sometimes feel pressured to demonstrate high productivity and an “always on” mindset, but instead, it’s more helpful to model behaviour that encourages people signing off at a reasonable time, and taking time to recharge.

When an employee sees their manager truly unplug during a vacation, that signals that they can too, Vishwanath said.

Encourage employees to take time to rest and relax

“For example, when an employee finishes a demanding project or makes a big deadline, say ‘You’ve been working really hard. Let’s find a good time for you to take some time off to recharge,'” Vishwanath said.