YouTube/University of OxfordThe first human trial of the ChAdOx1 nCoV-19 vaccine from the Oxford Vaccine Group.

The University of Oxford team leading the race to secure a coronavirus vaccine say it expects to get the first indication of whether its vaccine works on humans in mid-June.

Human trials of ChAdOx1 nCoV-19 began in Oxford, England, on April 23, following successful tests on rhesus macaque monkeys in the US in late March.

“We hope to get some signal about whether it’s working by the middle of June,” John Bell, a regius professor of medicine at the University of Oxford, told the BBC’s “Today” radio program on Thursday.

“This is still a development program.”

Photo by Oli Scarff/Getty ImagesDavid Cameron, then the UK prime minister, with the Oxford professor John Bell in May 2013.

The vaccine is being developed by the Jenner Institute, an independent research group working as part of the Oxford Vaccine Group.

About 1,100 people are expected to be injected as part of the UK government-funded trial.

As many as 90 vaccines are in development around the globe, but early indications suggest that the Oxford group is leading the way.

Vaccines usually take five to 10 years to develop, test, approve, regulate, and licence, but the coronavirus pandemic has forced health authorities to allow vaccine makers to progress as fast as possible toward human trials. 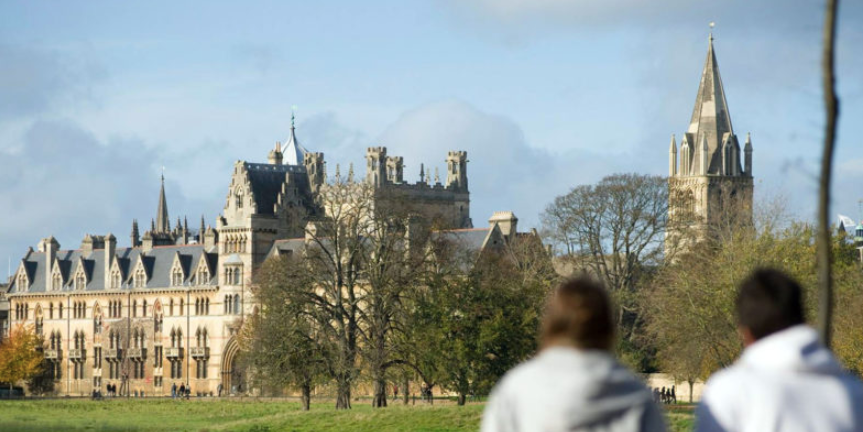 Early readouts of Oxford’s human trials will become available to Andrew Pollard, the head of the clinical-trial program, in May.

Also on Thursday, the Oxford Vaccine Group announced a partnership with the British pharmaceutical giant AstraZeneca to help scale up production when human trials conclude.

“We will need to make 30 or 40 million doses in the first instance to get enough available,” Bell told the BBC. “If it gets approved, we can vaccinate people immediately.”


Read more: Here’s how 13 top drugmakers are sprinting to develop a coronavirus vaccine or treatment that can halt this pandemic

He noted, however, that there would be several challenges to navigate even should the vaccine be approved. 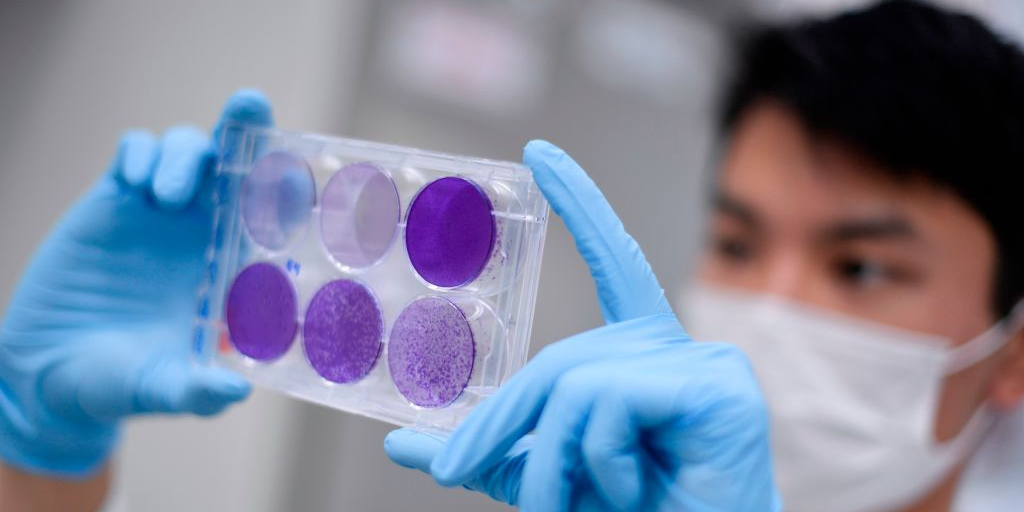 GettyA researcher working on developing a vaccine in Brazil. Not the one by the Oxford Vaccine Group.

“The vials that you put the vaccine in, the so called fill-and-finish, there’s only 200 million vials left in the world now because they have all been sucked up by various people who can anticipate a vaccine coming along,” he said. “There’s lots of challenges.”

Sarah Gilbert, a leading expert in the Oxford Vaccine Group, initially set September as the date when researchers expected to know whether the vaccine worked.

Last week, the world’s largest vaccine maker, the Serum Institute of India, said it wouldn’t wait that long and began developing millions of batches of ChAdOx1 nCoV-19 right away in a bet it would be approved. 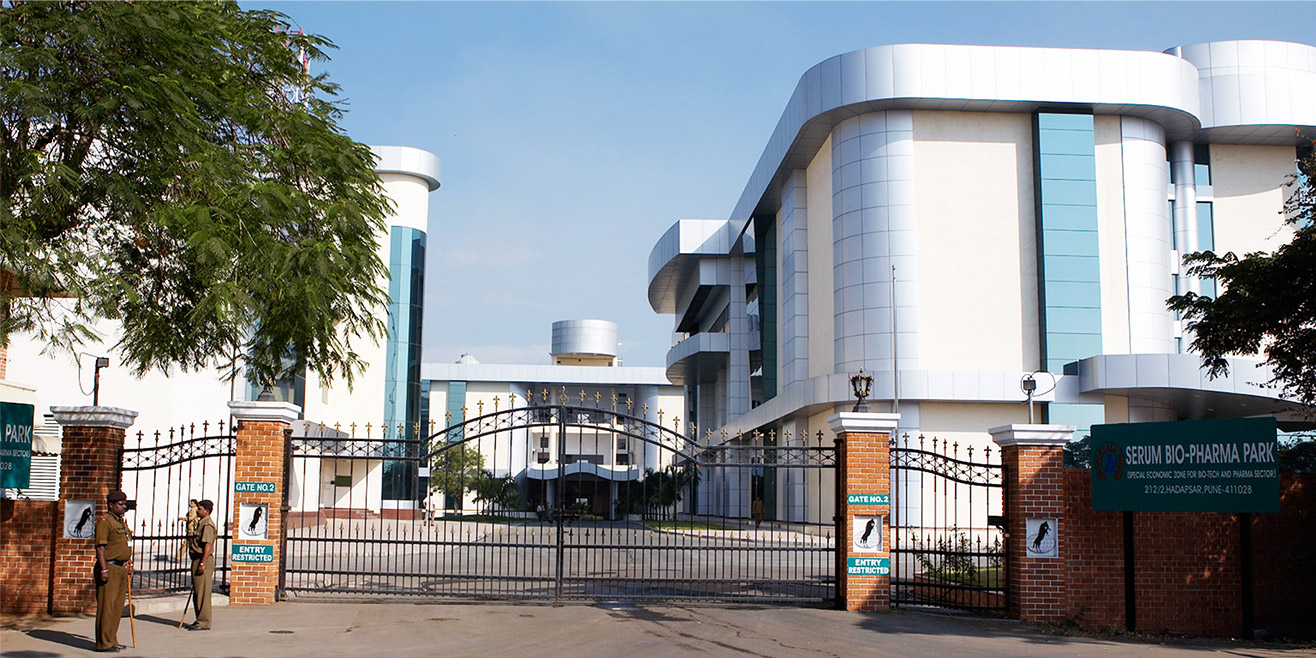 “We are not waiting for the trials to get over in September in UK and then start production here,” Adar Poonawalla, the CEO of the Institute, said.

“The decision – at our own risk and cost – has been solely taken to get a jump-start on manufacturing, to have enough doses available, if the clinical trials prove successful.”

A number of other vaccines in development have also reached human trials, as Business Insider’s Mia Jankowicz previously reported. 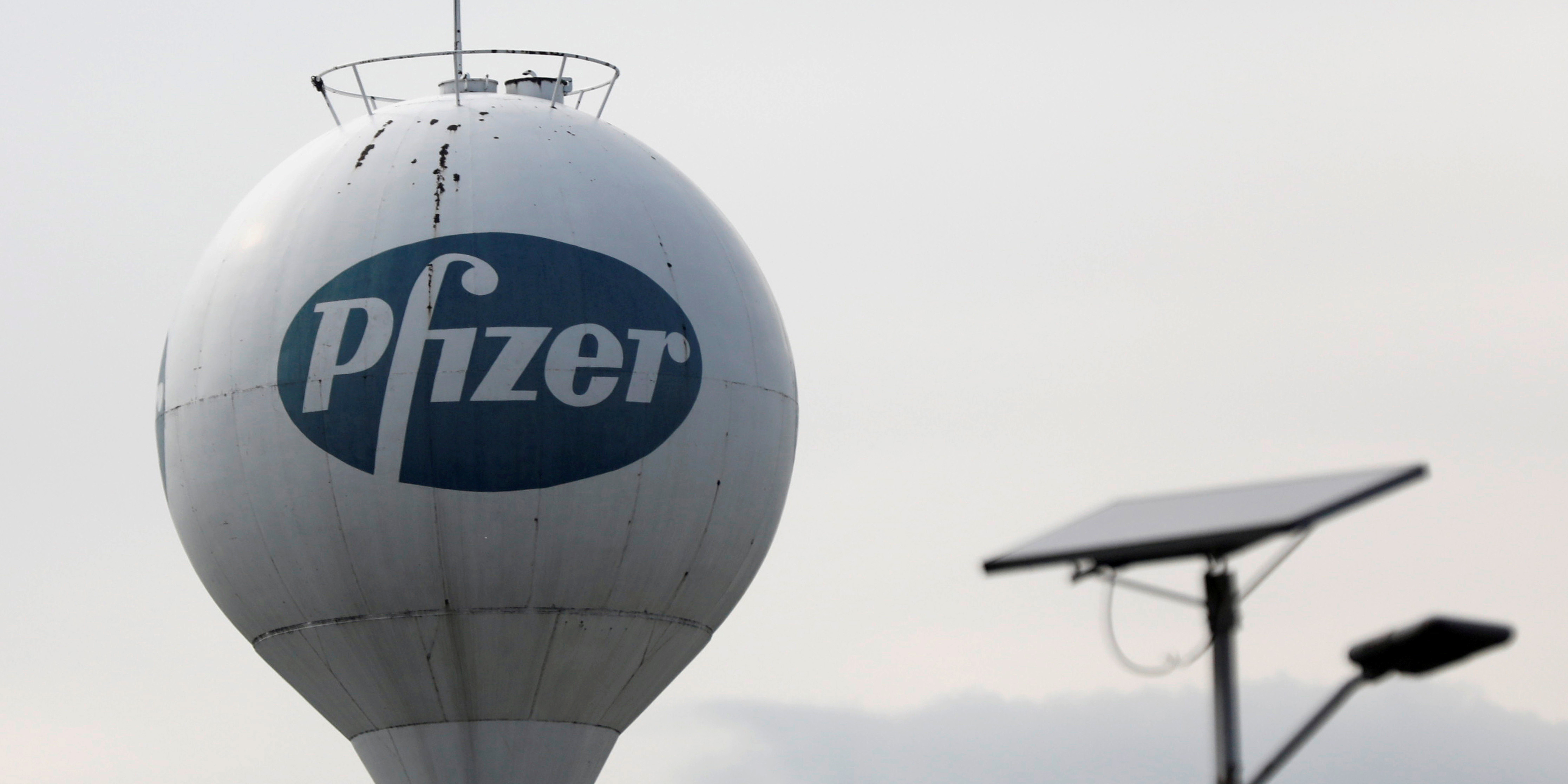 The US and German pharmaceutical companies Pfizer and BioNTech recently injected 12 healthy people in Germany with their experimental BNT162 vaccine.

Moderna, the US biotech company, is also conducting human trials, and it has submitted a new drug application for its mRNA-1273 vaccine to the US Food and Drug Administration.

GlaxoSmithKline, one of the world’s biggest vaccine manufacturers, is also partnering with the French pharmaceutical company Sanofi on a vaccine. They say it will be ready for human testing in the second half of 2020.

Some scientists worry that a vaccine may never emerge. So far, no vaccines exist for any of the major coronaviruses.